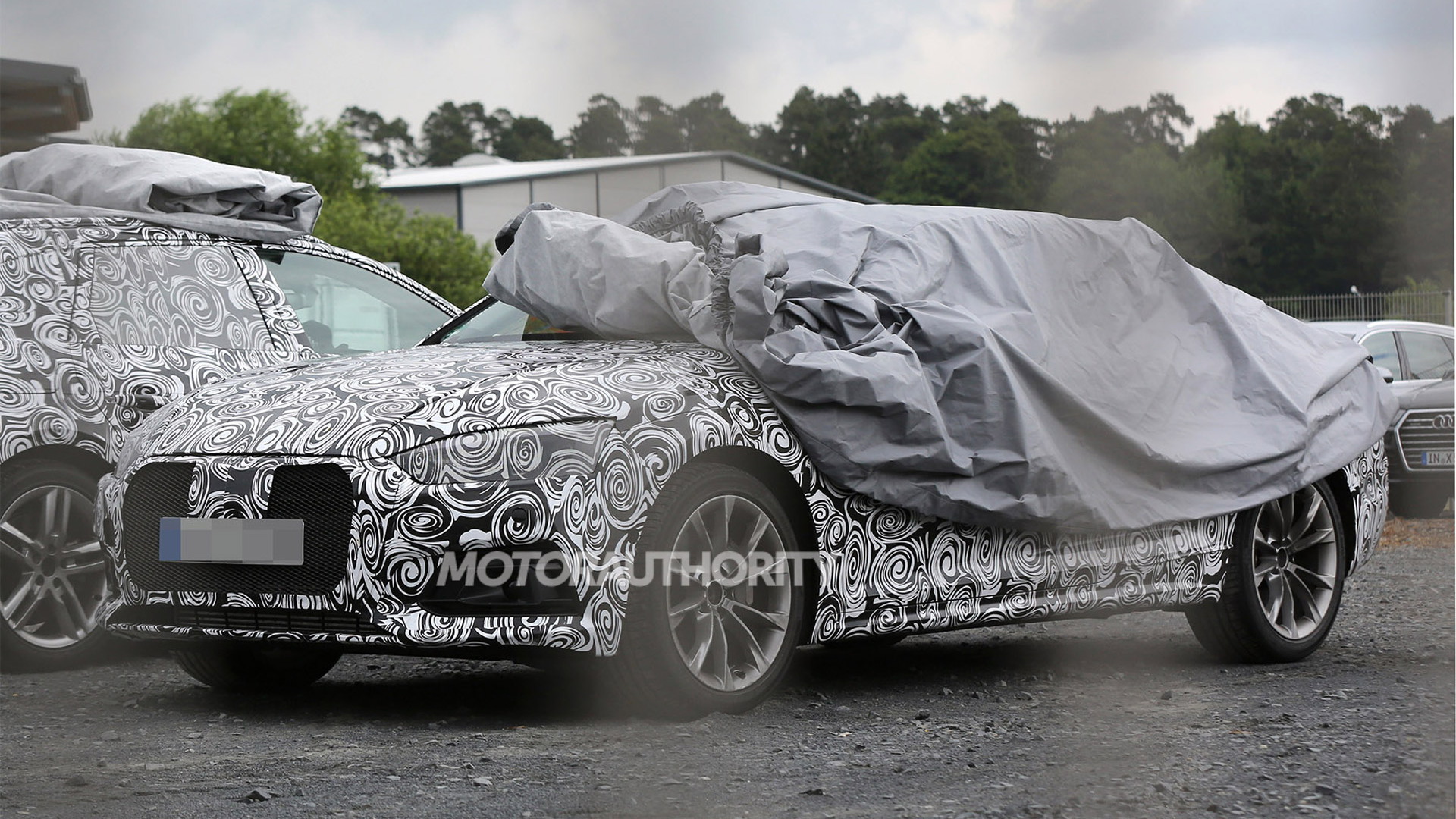 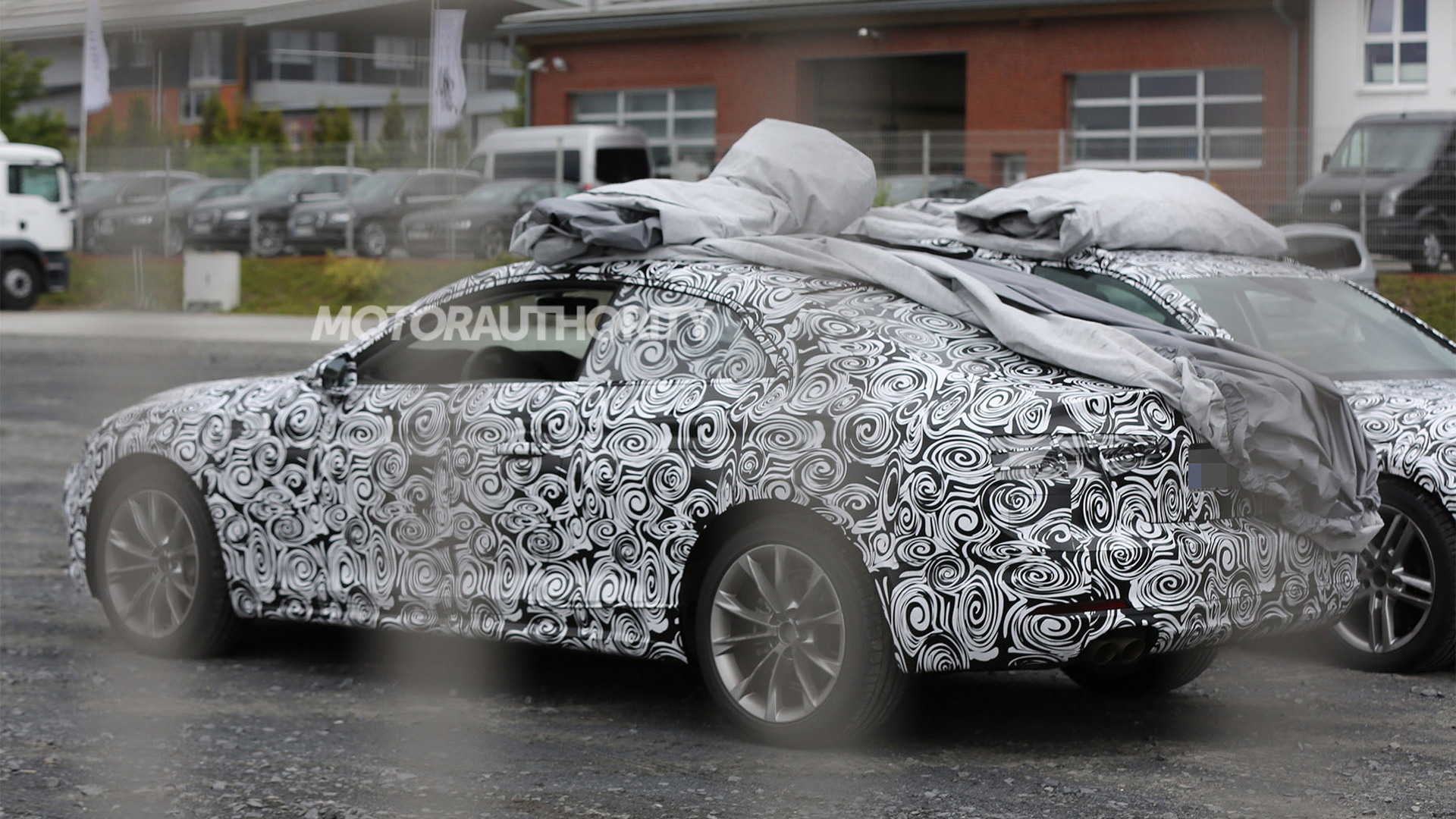 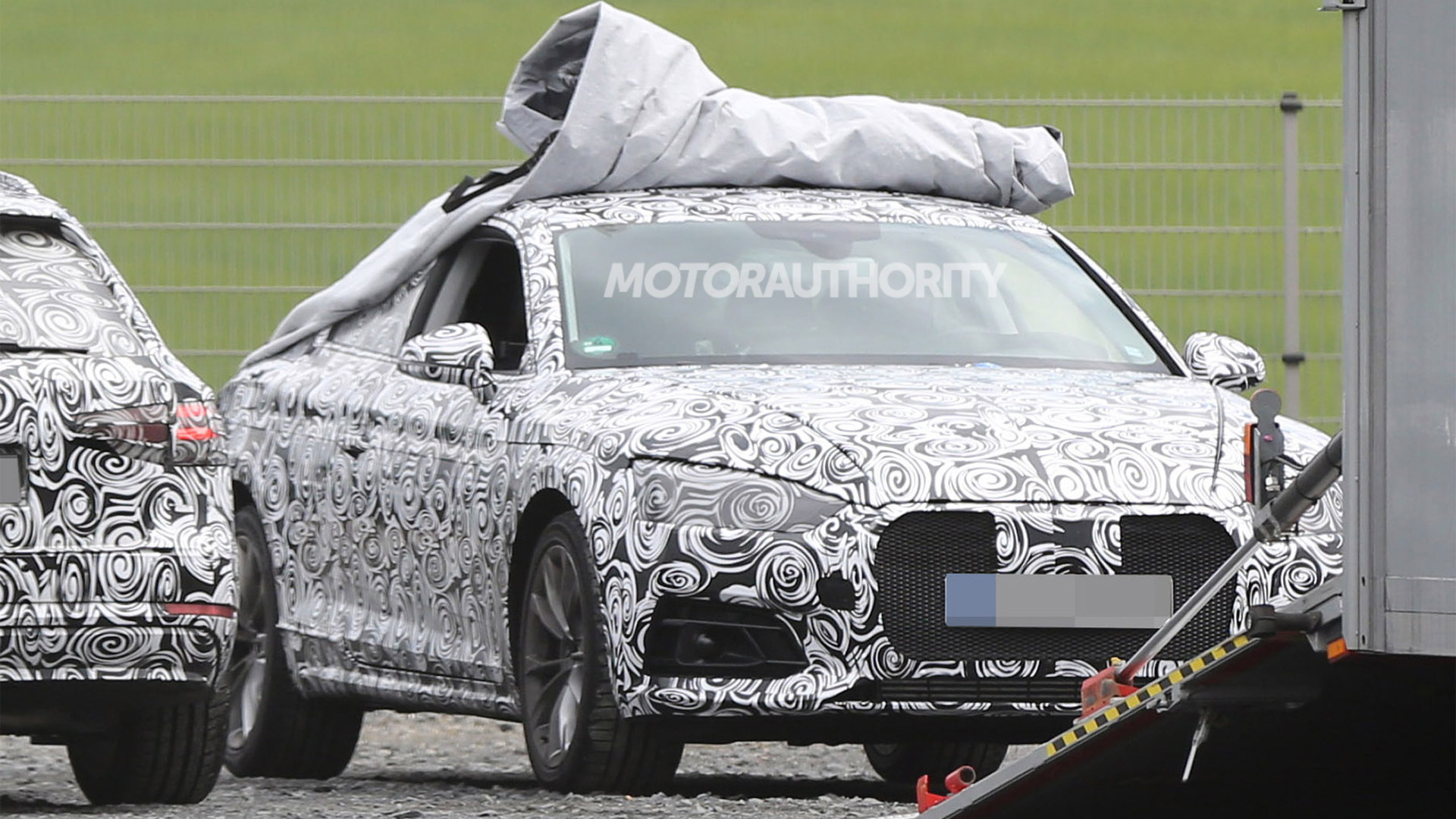 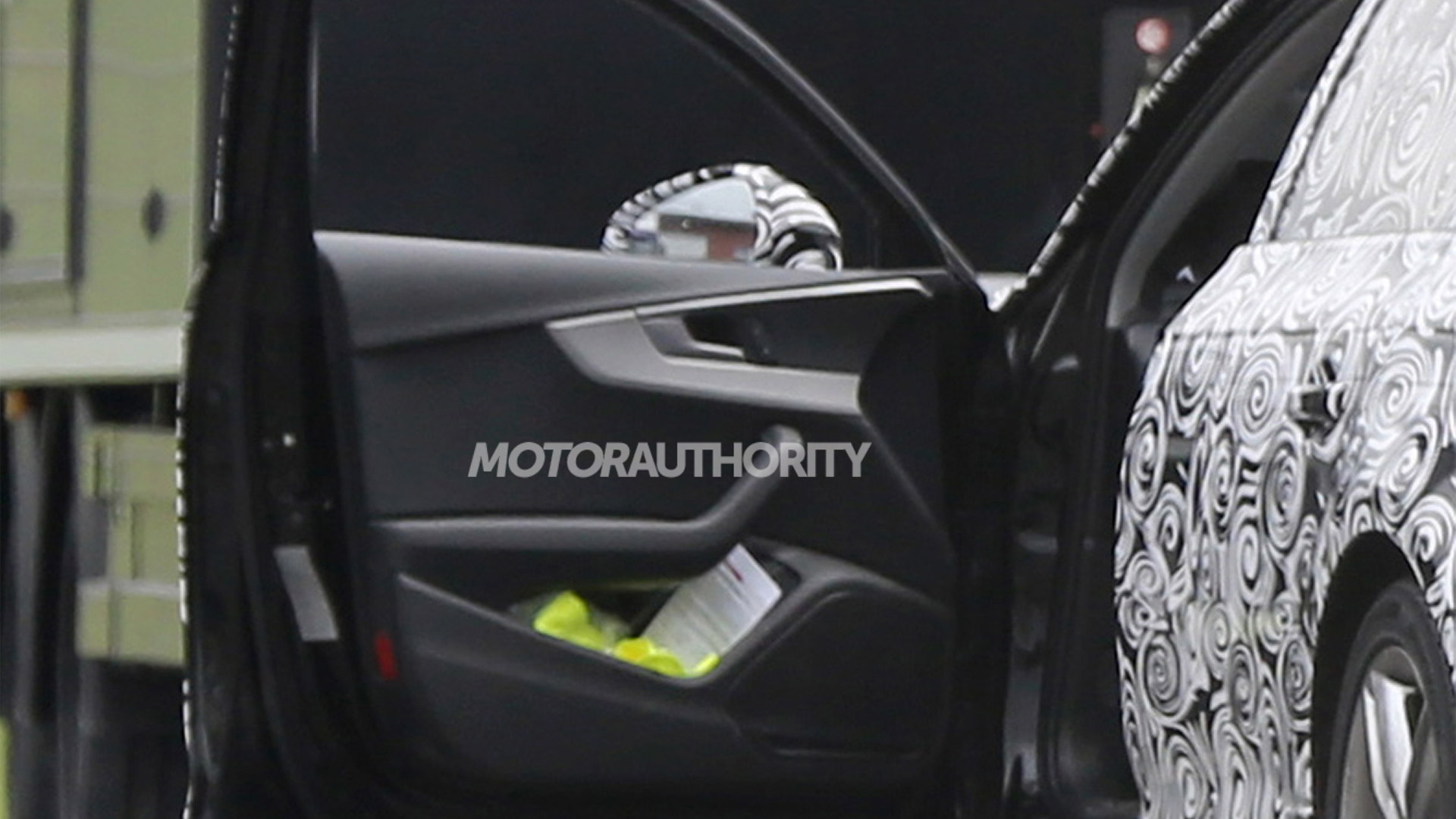 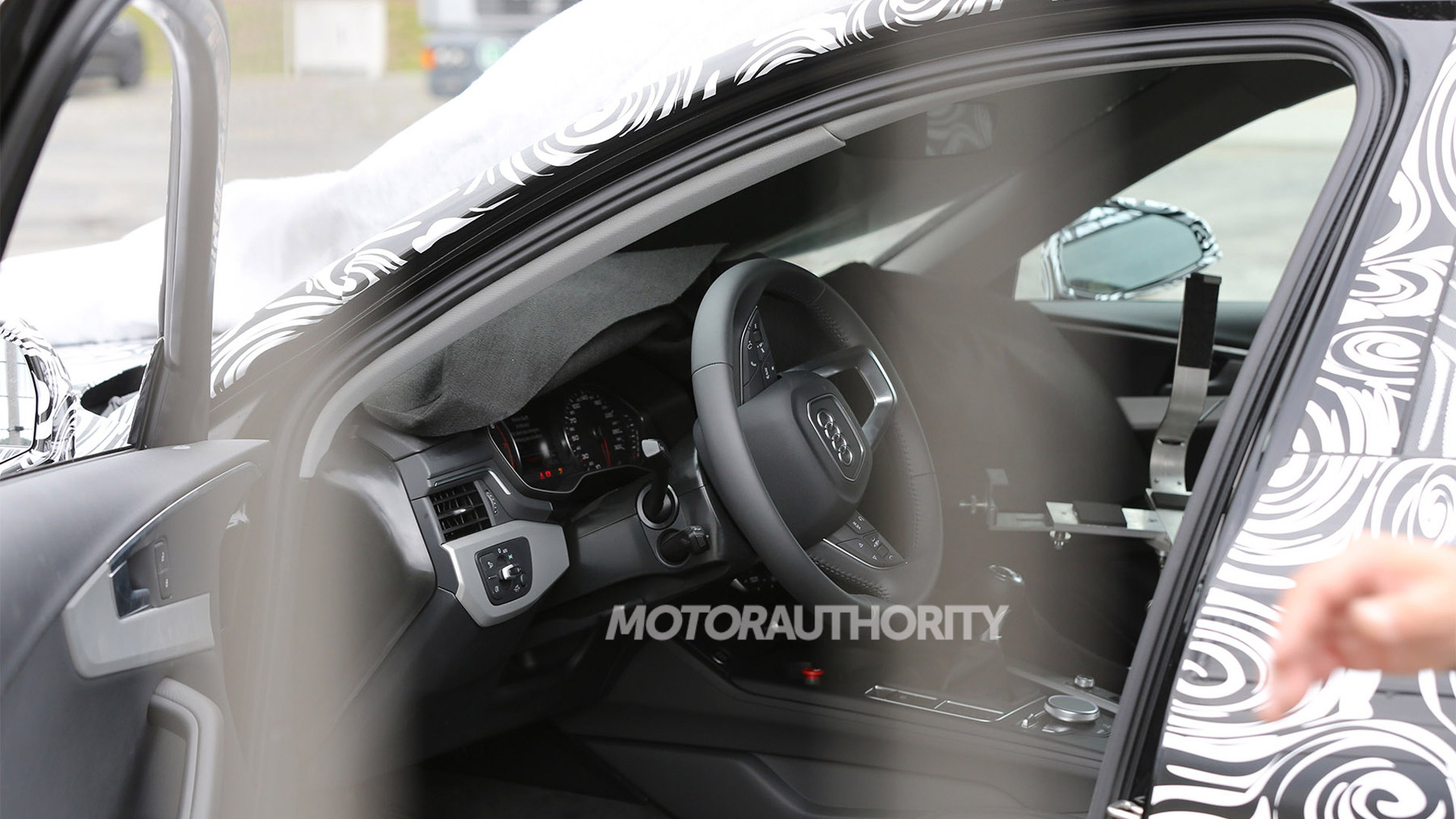 Audi’s next-generation A4, the B9 series, won’t be in American showrooms until the 2017 model year (yes, the current model has one year left in it), but we’ll see the car unveiled this September at the 2015 Frankfurt Auto Show. We already have a pretty good idea as to what the latest luxury small sedan will look like, however, thanks to numerous sightings of prototypes, the recent leak of a pre-production unit, as well as a spy video showing one of the final prototypes testing at the Nürburgring and on the German race track’s surrounding roads.

The new A4 will be Audi’s second model to ride on the new 'modular longitudinal' MLB Evo platform, which will eventually underpin most of the automaker’s models from the A4 up. Previewed in Audi’s Sport quattro concept, the MLB Evo uses a combination of high-strength steel, aluminum and even some composites to help get weight down. Look for weight savings of around 200 pounds compared to the current A4. The first vehicle to adopt the new platform is the 2017 Q7.

Front-wheel drive will remain standard for the 2017 A4 while quattro all-wheel drive will continue to be offered as an option. We may also see four-wheel steering plus a hybrid-based all-wheel-drive system dubbed “e-quattro”, though Audi is yet to confirm this. The front suspension should be comprised of five links per wheel, while the rear suspension should be based on the self-tracking trapezoidal link principle coveted by the brand with the four rings.

Audi recently revealed a new 2.0-liter TFSI for its next-gen A4. The engine, which features a combustion method similar to the Miller cycle, develops 187 horsepower. This is lower than the 220 hp the 2.0-liter mill in the current A4 develops, but the new engine should be more efficient and more tractable.

Those seeking extra efficiency will have two new options: a 2.0-liter diesel and a plug-in hybrid e-tron model.

Sitting above these will be a new S4 model equipped with a supercharged 3.0-liter V-6, possibly with as much as 340 hp on tap. Also in the lineup should be a high-performance RS 4 variant. It’s not clear at this point if the latter will be available in both sedan and wagon forms (the current RS 4 is only available as an Avant wagon) but given the growing popularity of the RS brand in the U.S., it's safe to assume that an RS 4 sedan will be launched this time around.

Look for a debut of the 2017 Audi A4 in the lead up to the Frankfurt Auto Show in September. More practical Avant and Allroad wagon variants should follow roughly one year after the sedan.

Stay tuned for updates as development of the 2017 Audi A4 continues.