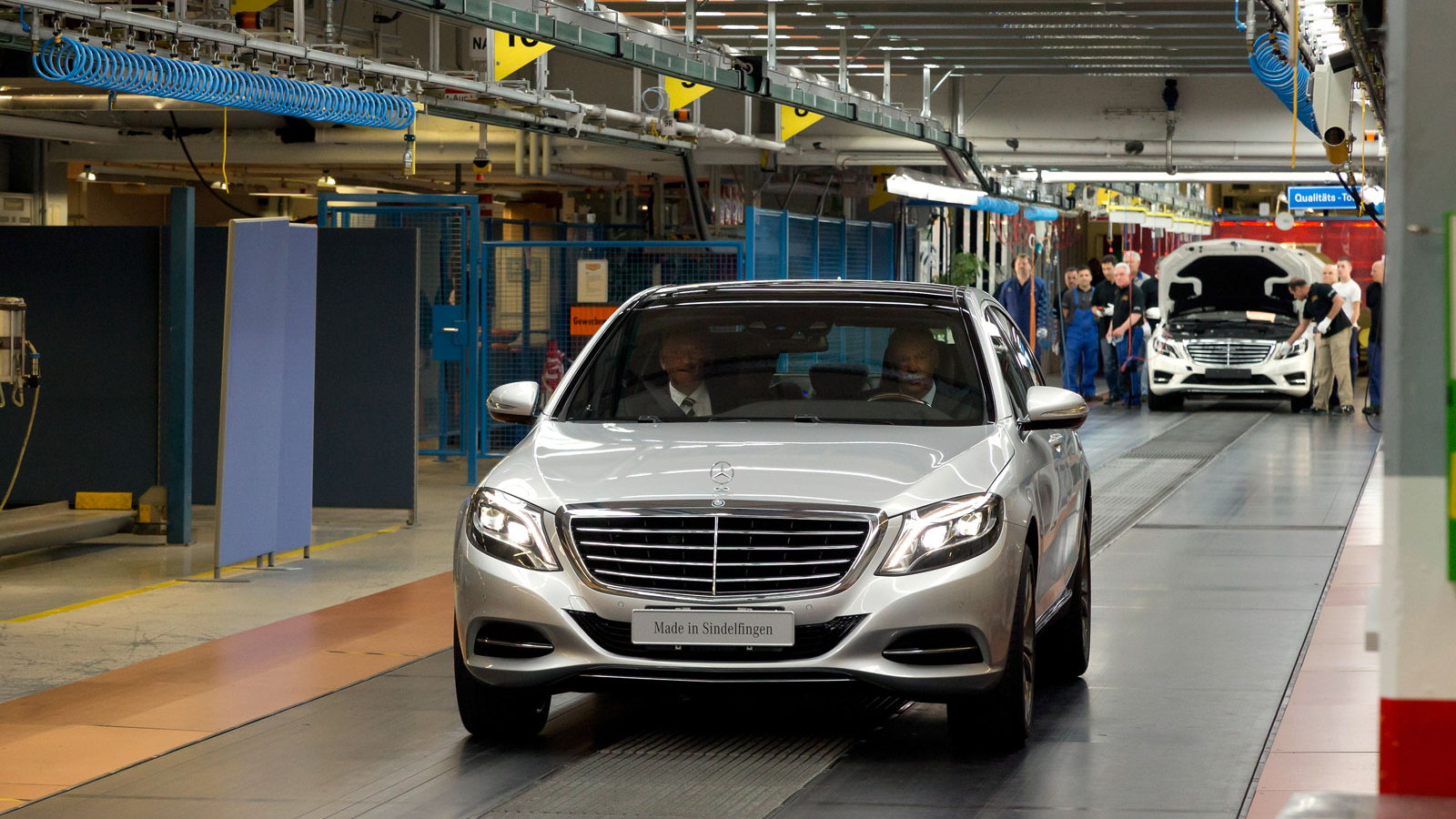 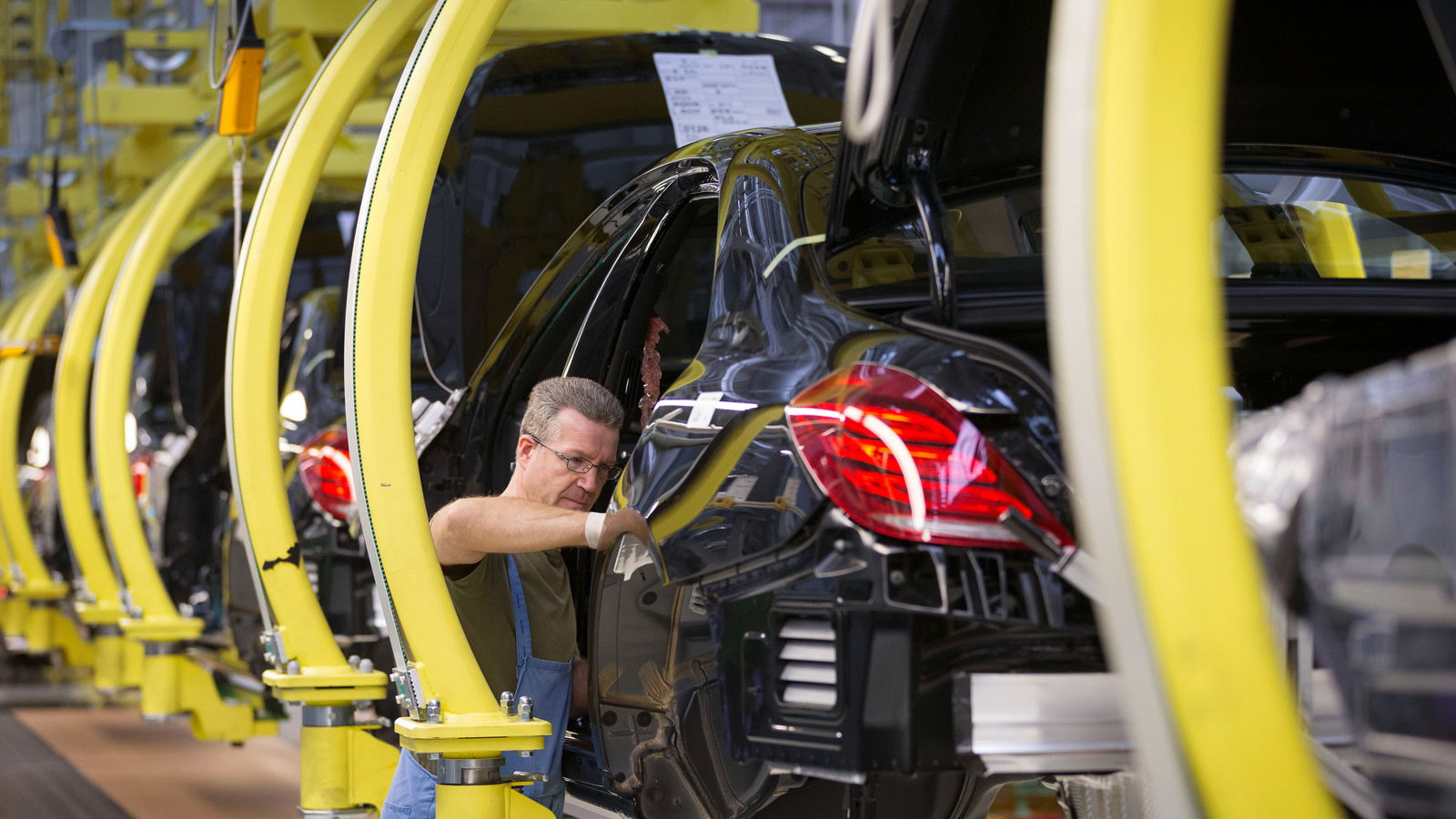 6
photos
Mercedes-Benz had a very good run in 2013, with the German auto giant manufacturing a record 1.49 million vehicles over the course of the past 12 months. No figure for the amount of sales has been released, though Mercedes says it will be higher than 1.4 million units, which makes it also a new record. Last year Mercedes sold 1,320,097 vehicles, excluding those from the Smart brand. By comparison, Audi sales in 2013 topped 1.5 million units. BMW is yet to disclose its numbers.

The strong performance is the result of several important model introductions. In terms of volume, the new CLA-Class proved a big hit, particularly here in the U.S. The stylish four-door coupe has already racked up 12,000 local sales in its first four months on the market. Also popular was the updated E-Class and all-new S-Class, with the latter requiring extra shifts at its plant in Sindelfingen, Germany just to keep up with demand. They’re currently being built at the rate of 460 cars per day.

With all these models having their first full year of sales in 2014, Mercedes is confident new records will continue to fall. In addition, there’s also the new 2015 C-Class and 2015 GLA-Class which will be hitting showrooms later this year.

To ensure production will be able to meet up with demand, Mercedes is investing heavily in its plants around the world and opening up new ones. In addition to the S-Class line at Sindelfingen getting an upgrade, Mercedes has spent over a billion dollars in getting its Bremen plant, also in Germany, ready for start of production of the new C-Class. Production of the car will also take place at Mercedes’ plant in Tuscaloosa, Alabama as well as in a new plant in Brazil.