This was a big week for fans of American performance. Not only did we see the reveal of the all-new 2015 Ford Mustang, but Chevy also started teasing its new C7 Corvette Z06 and Dodge’s updated Challenger muscle car was spotted in prototype form. Up first is the new Mustang, the sixth generation of the iconic muscle car and the first to be aimed at a global audience. Ford this week showed both the new Mustang coupe as well as its convertible variant. 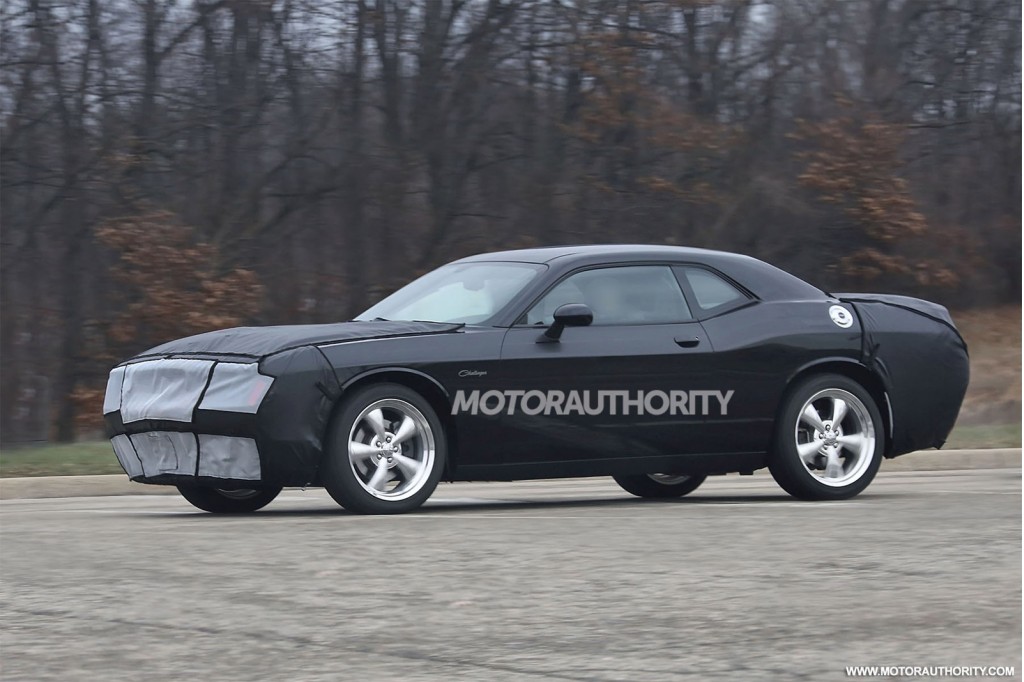 The Dodge Challenger will soldier on for at least one more year, as confirmed by prototypes of a facelifted version. While Challenger fans may be disappointed to learn that a new model is still some time off, the good news is that the facelifted Challenger’s SRT variant will receive a new supercharged HEMI with more than 600 horsepower on tap.

Chevrolet has started the teaser campaign for its new Corvette Z06 based on the C7 chassis. The car makes its debut at the 2014 Detroit Auto Show next month, as a 2015 model, and is expected to be powered by a new supercharged V-8 dubbed the LT4.

McLaren this week released a video of its P1 supercar attacking the Nürburgring. The automaker claims the car lapped the famous German circuit in under seven minutes, though the supplied video doesn’t show the complete run. At present, the record for a production car around the ‘Ring is held by Porsche’s 918 Spyder, whose time is just 6:57. 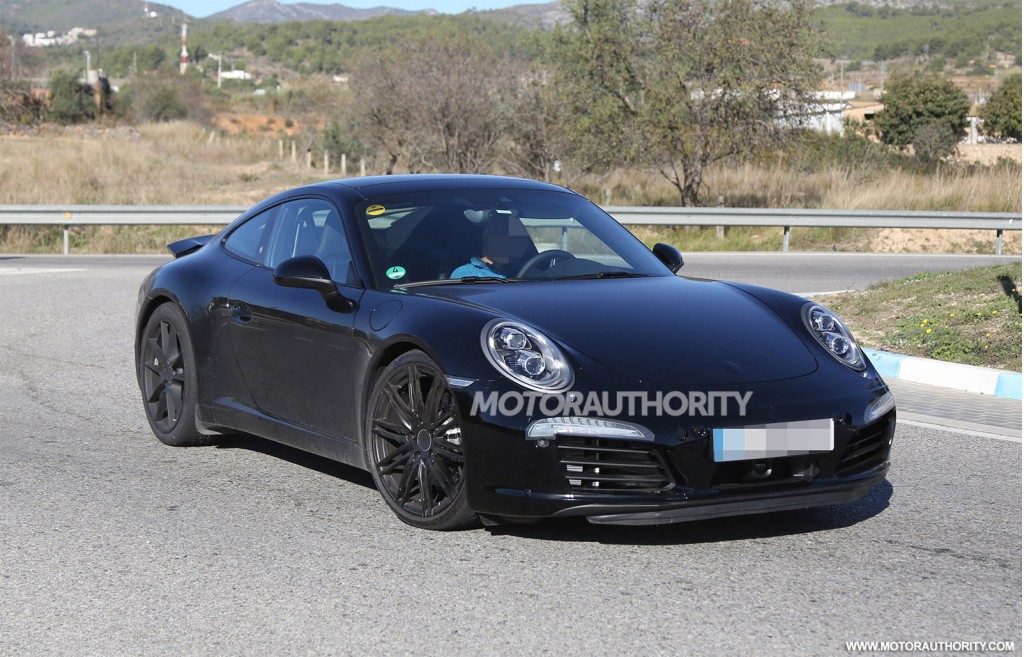 A mysterious Porsche 911 prototype started testing on public roads this week and is believed to be for the GTS version of the latest 991 generation of the 911. Porsche’s GTS models are aimed at buyers after something sportier than the regular S models but aren’t looking for something as hardcore as a GT3 or Turbo. And their production numbers are usually limited. 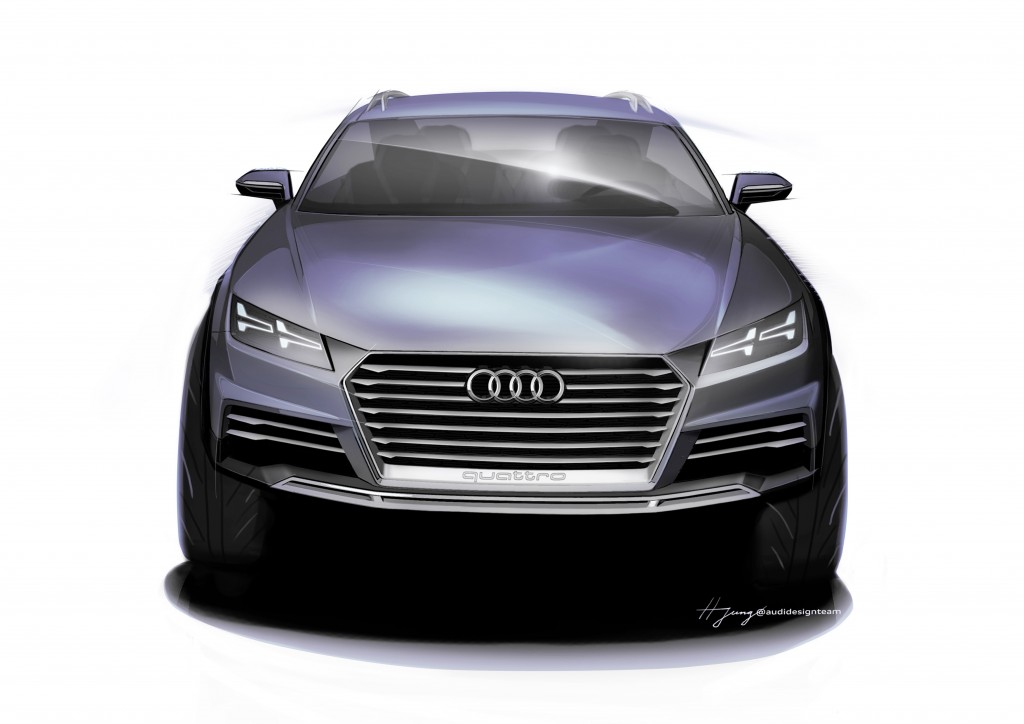 Audi this week released teaser sketches for a new compact crossover concept it plans to unveil at the 2014 Detroit Auto Show in January.  This teaser shows a crossover with a three-door design but just last week Audi teased a different compact crossover, the Q1, which featured a five-door design. Perhaps the latest concept is a preview of a sportier Q2 model then. We'll know more in five weeks. 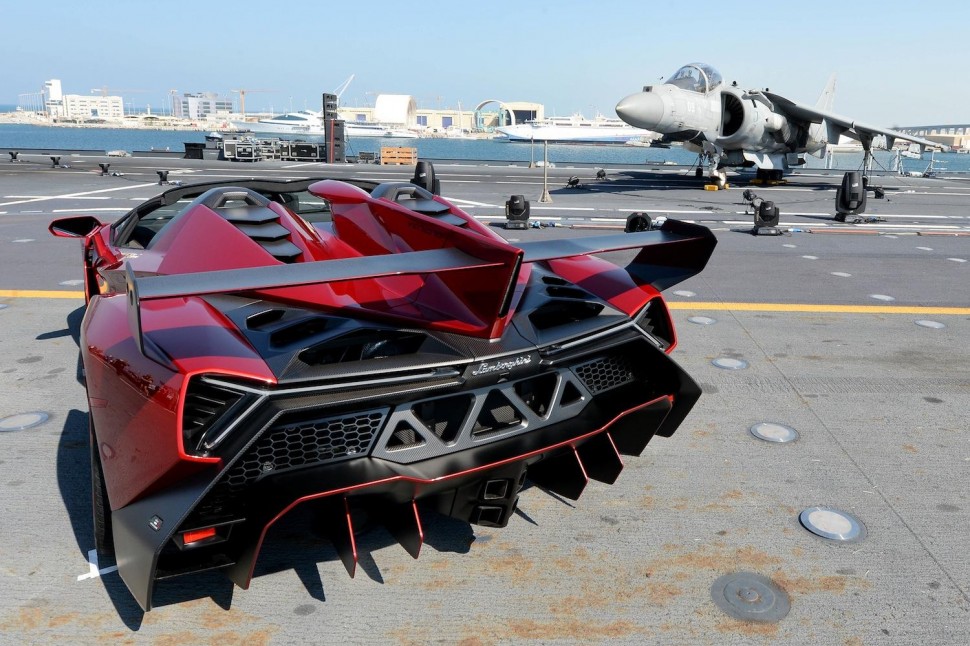 The Lamborghini Veneno Roadster has crept out of hiding and the first place it decided to go was one of the newest warships in the Italian Navy, the MM Cavour. The Veneno Roadster is a roofless version of the Veneno coupe and will be built in a limited run of just nine examples. 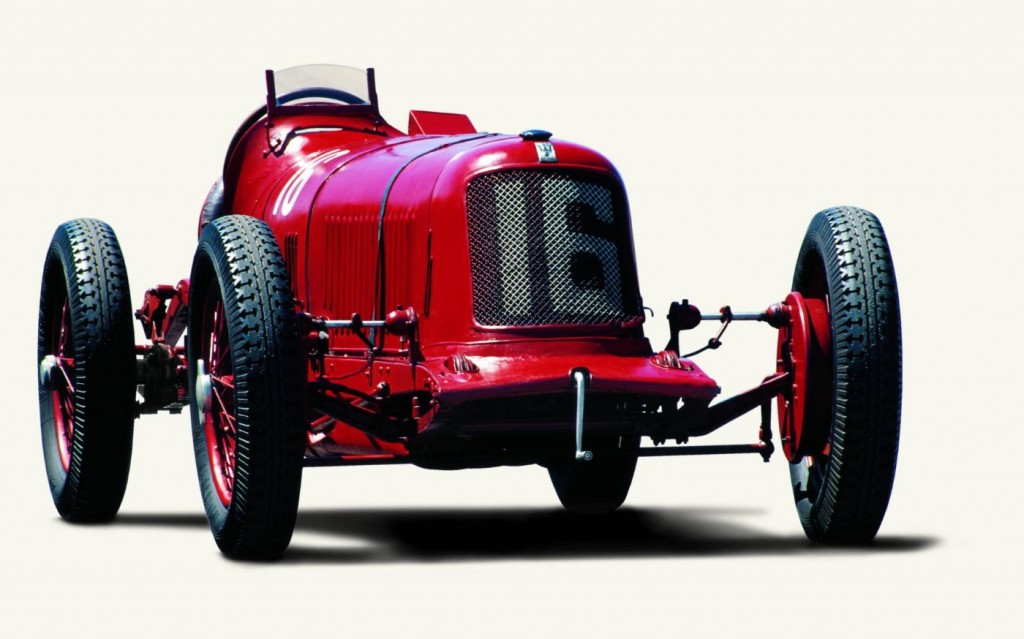 Maserati is celebrating its centenary next year and this week released some photos of its first model, the Tipo 26, which launched in 1926. It took its first victory that year in the Targa Florio, the first of many for the marque in virtually every major racing event. A series of activities is planned to celebrate the centenary, the biggest of which is a gathering in Modena in late September 2014.