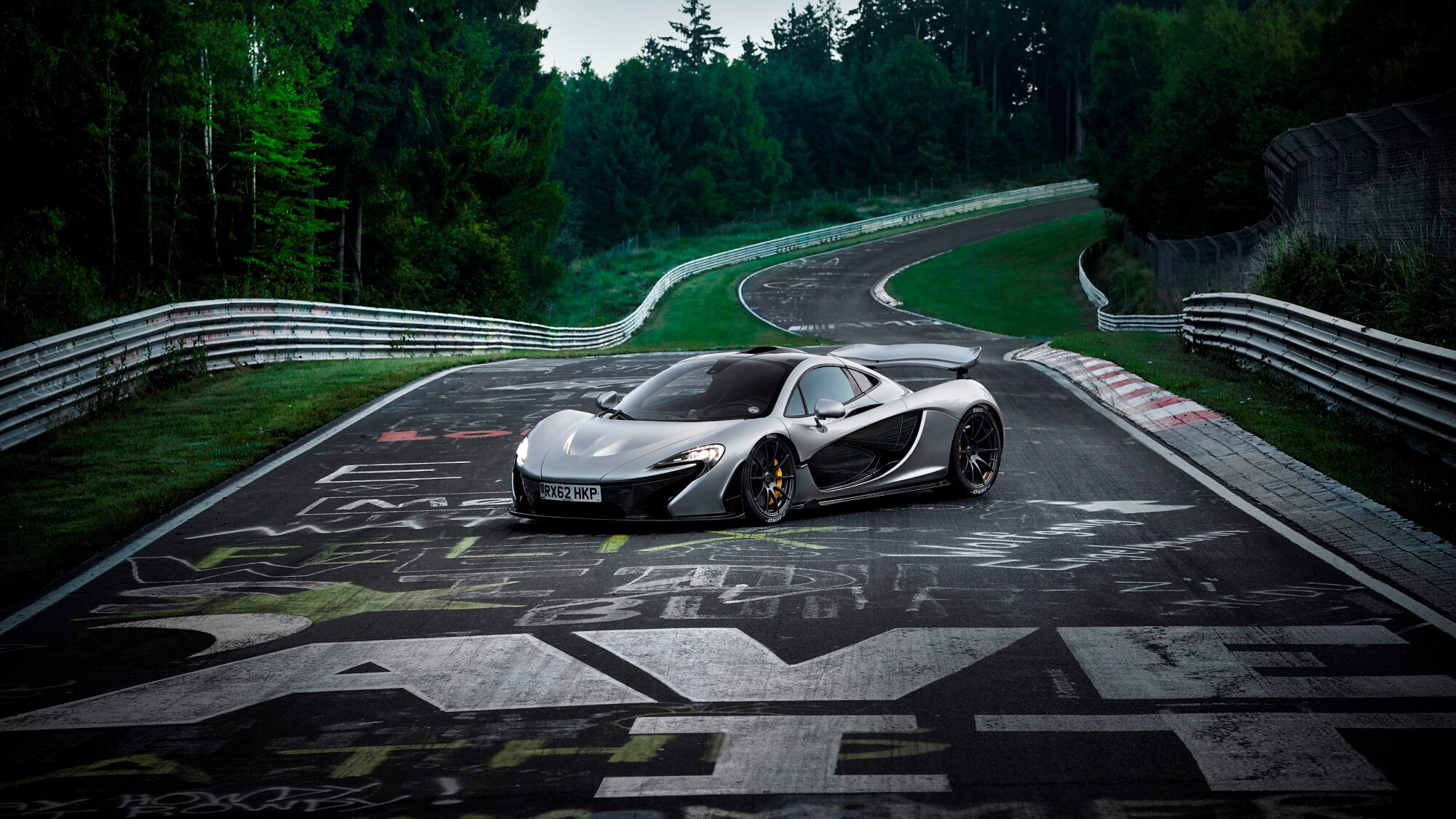 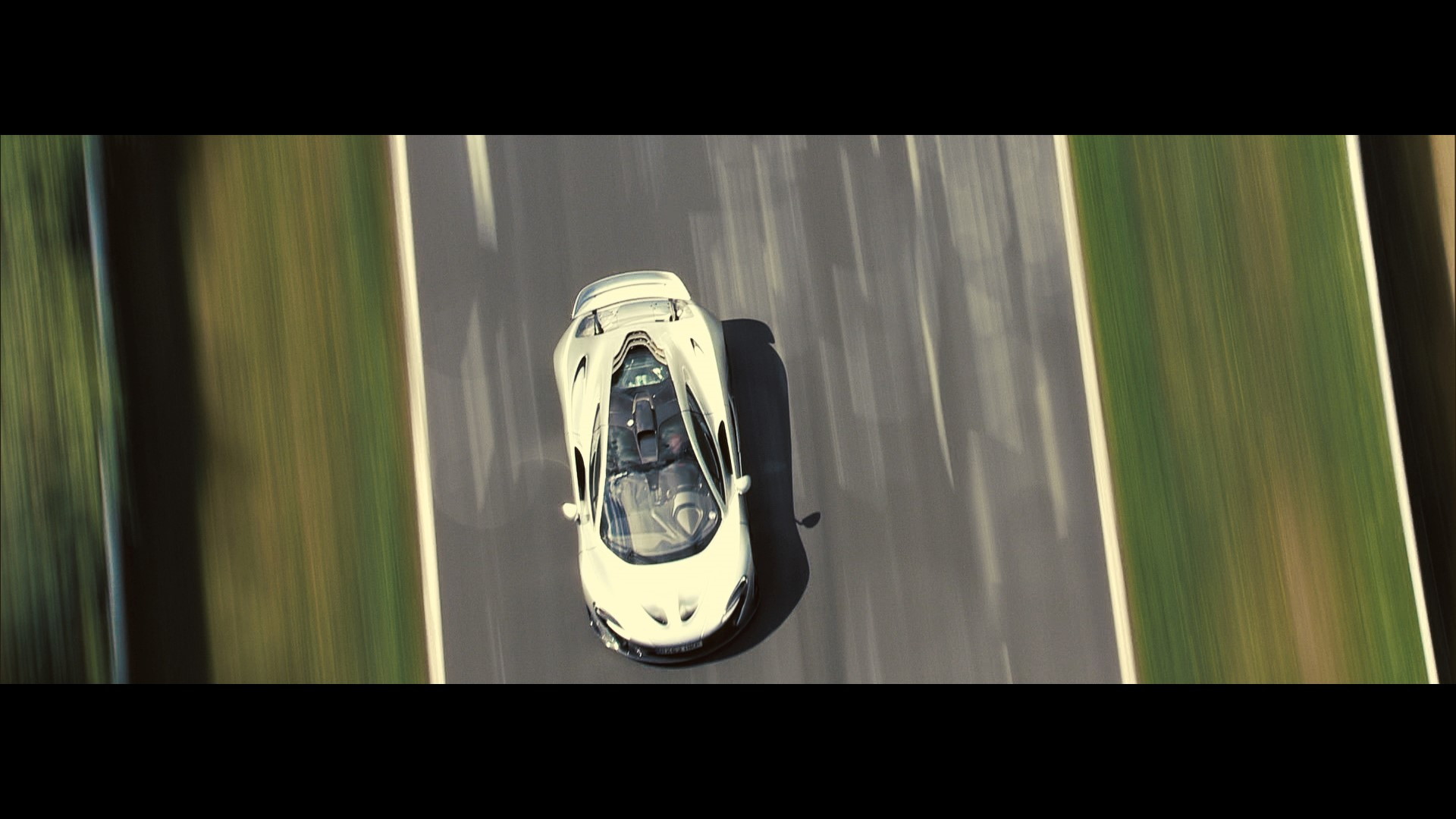 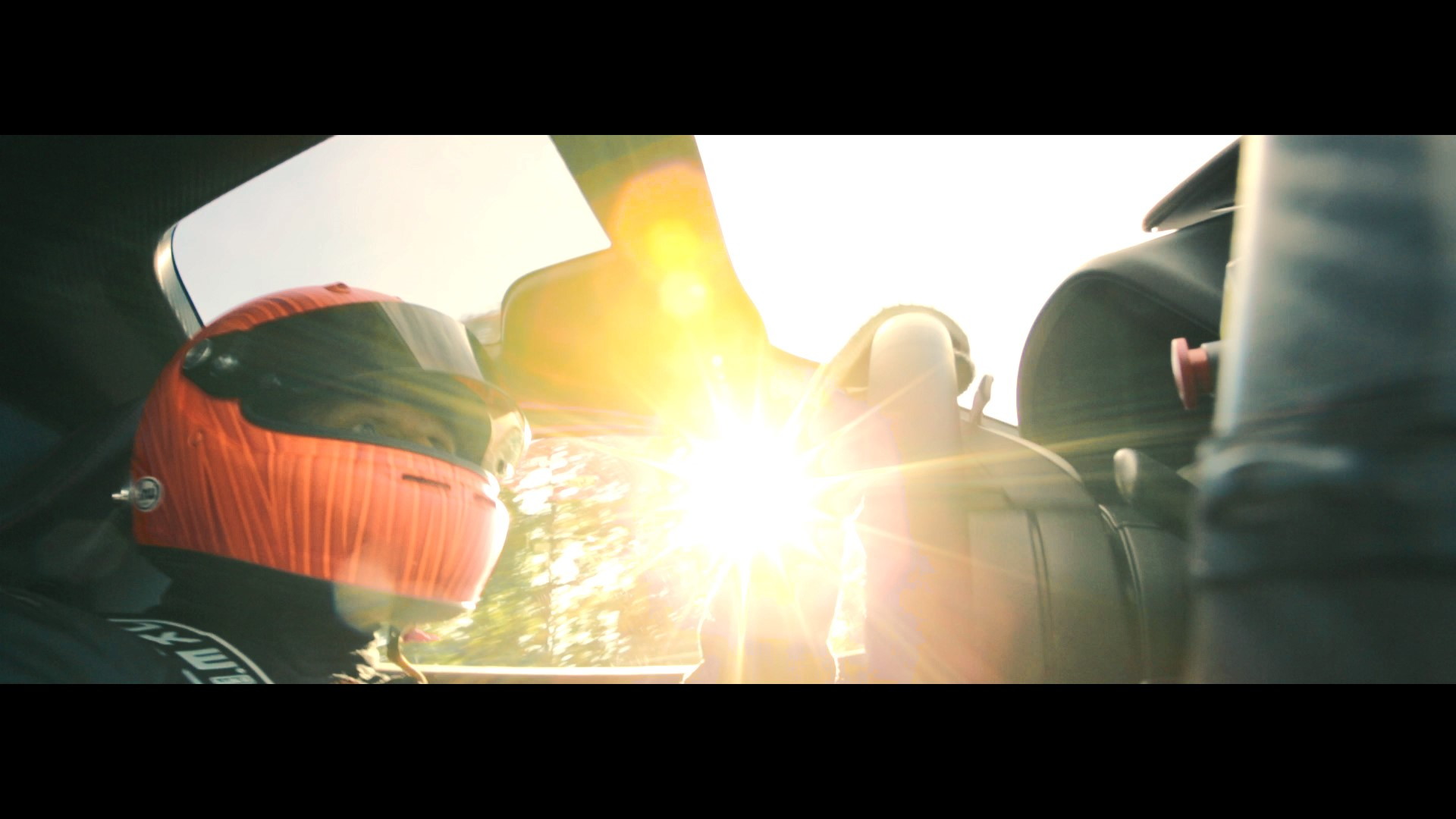 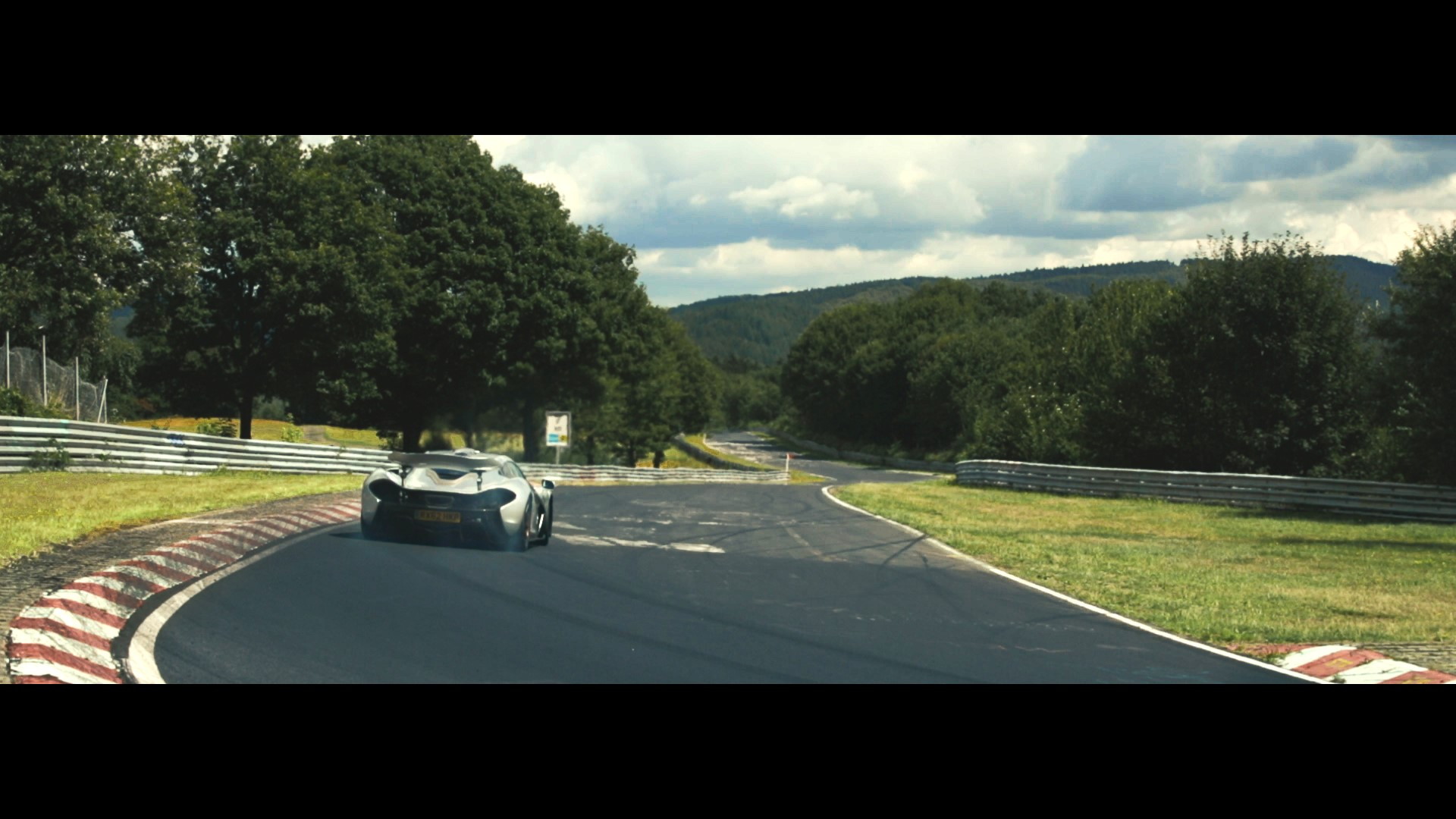 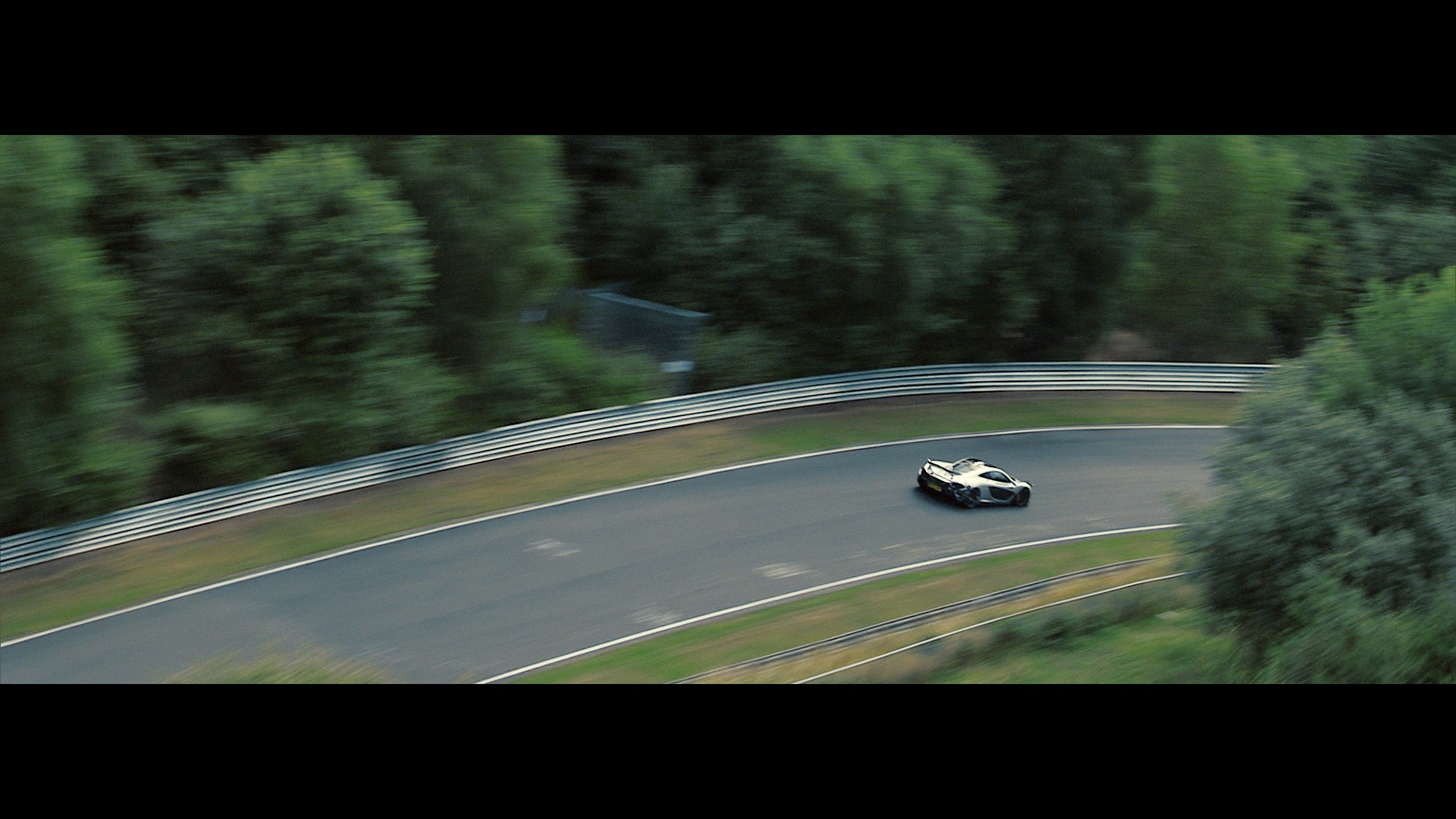 Epic is a word that gets used a lot on the Internet. Overused, really. It should be reserved for things like this, the McLaren P1 attacking the Nürburgring-Nordschleife.

Unlike many of the fastest Nürburgring lap videos, this is not a raw in-car GoPro dump. It's a celebration of the 'Ring, the P1, and the reasons they both exist. It's a videographic depiction of what it means to be an enthusiast.

And the sound. The SOUND. This thing sounds wicked. Motor whining, turbos spooling and dumping, the V-8 screaming, it's an automotive symphony, in a completely un-ironic sense.

Along the way, the McLaren P1 sets a sub-seven-minute lap time--though just how far below the mark remains to be seen. It won't have to be too far below seven minutes to take the crown away from the Porsche 918 Spyder. Where the LaFerrari fits in all of this is as yet unknown as well.

The lap was driven by McLaren test driver Chris Goodwin. He has some remarkable commentary on what it's like to drive the P1 at up to 3.9 lateral g and over 200 mph over jumps, bumps, and curbs.

"The track is like the rollercoaster from hell. However, the car feels balanced and poised throughout, and inspires you to push on with the levels of grip and all-round ability," said Goodwin. "The numerous jumps that make the Nordschleife famous are an even bigger challenge than normal with the massive speeds we approach them. Flugplatz and Pflanzgarten are both taken at very high speed, but the levels of downforce generated combats these approach speeds, and keep the car really stable on 'landing.'"

Goodwin continued, "From Galgenkopf the acceleration is brutal, but when you press the DRS button, it ramps up even further as the car slips through the air, and you arrive at the limited top speed of 330 kph in no time. And then, the car just sits there – ‘cruising’ – at this surreal speed, with the rough tarmac and Eifel mountain scenery flying by as if it’s a movie on fast forward."

Turn up the volume, go fullscreen, and hit play.