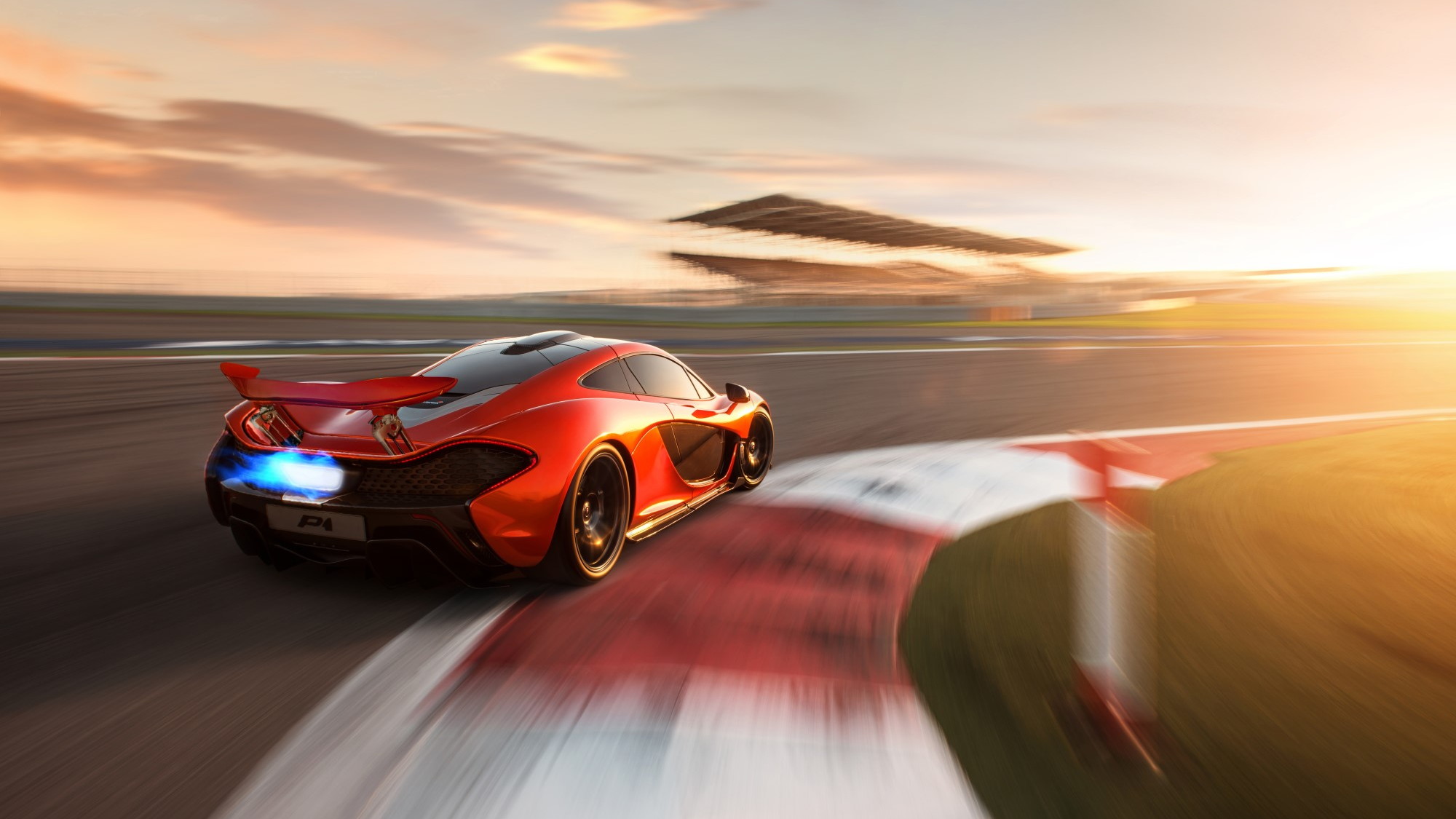 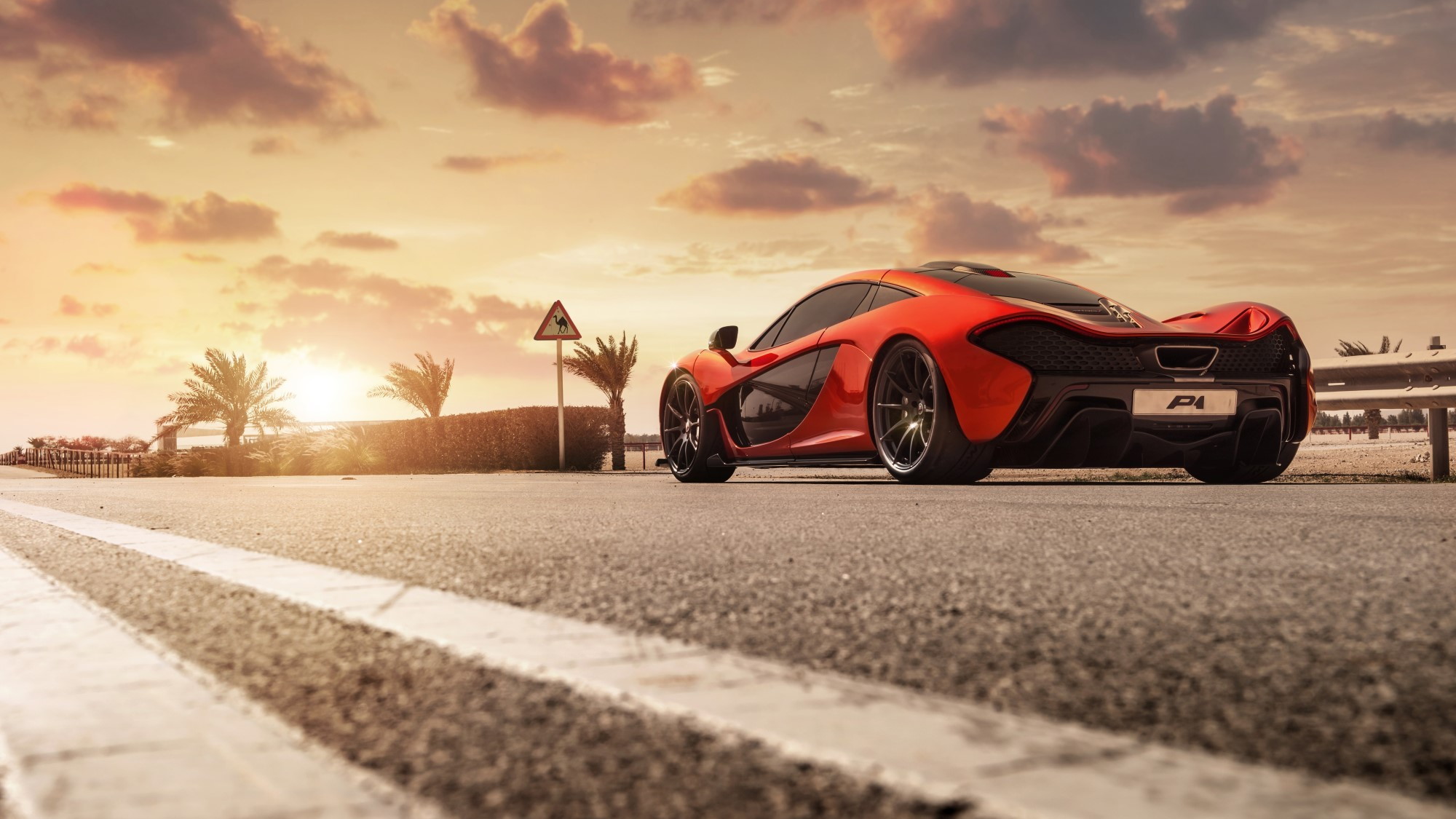 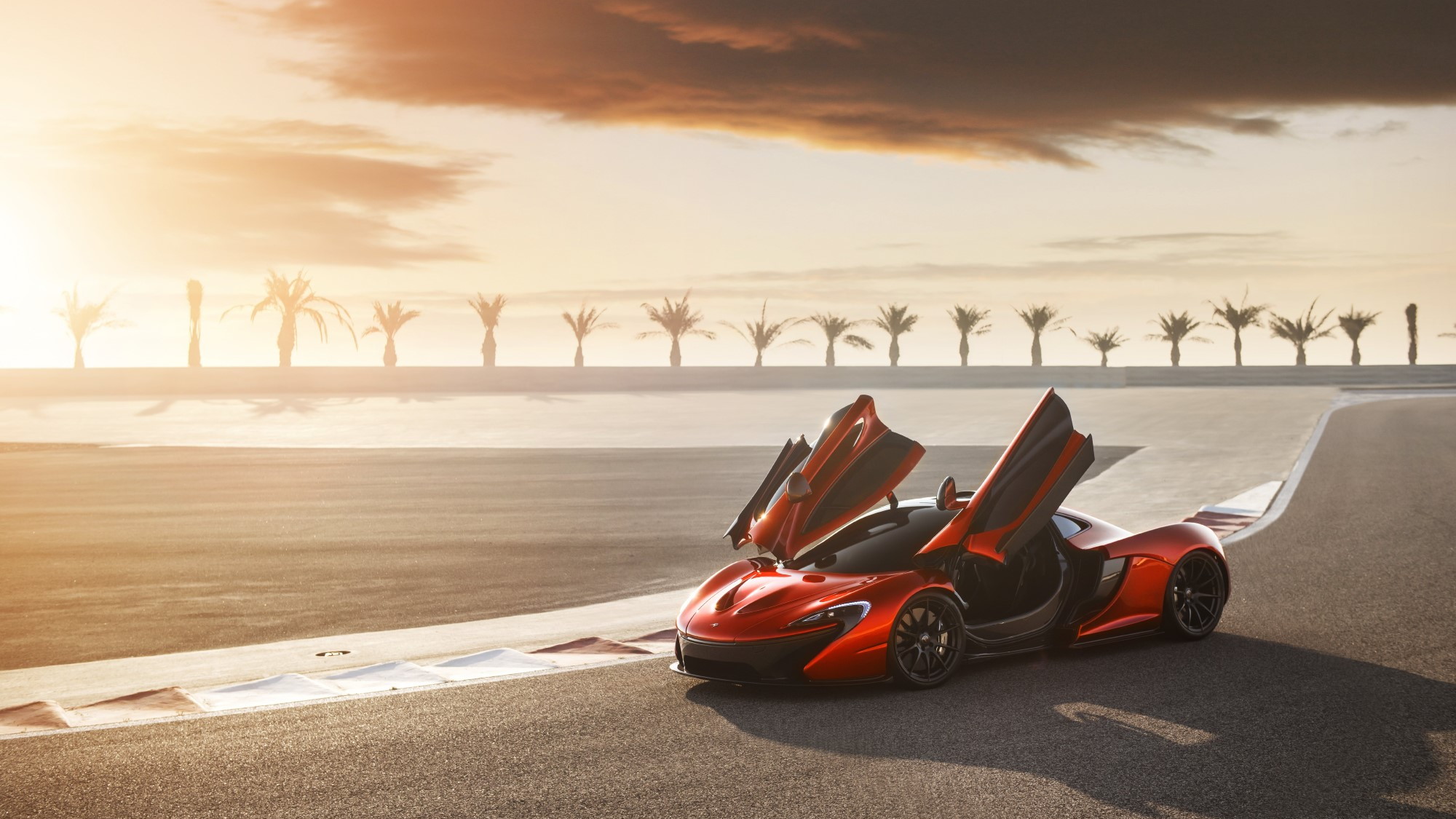 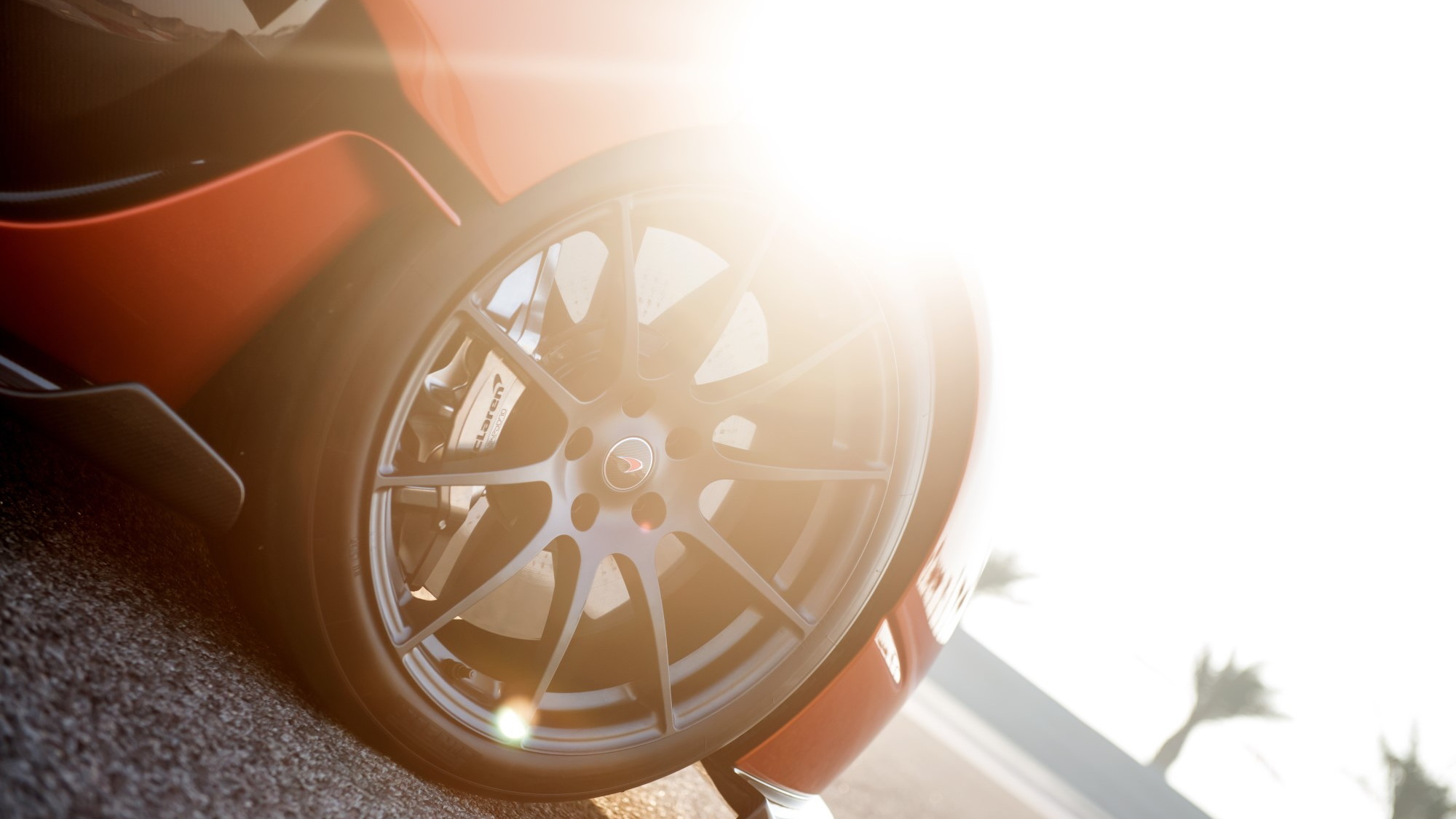 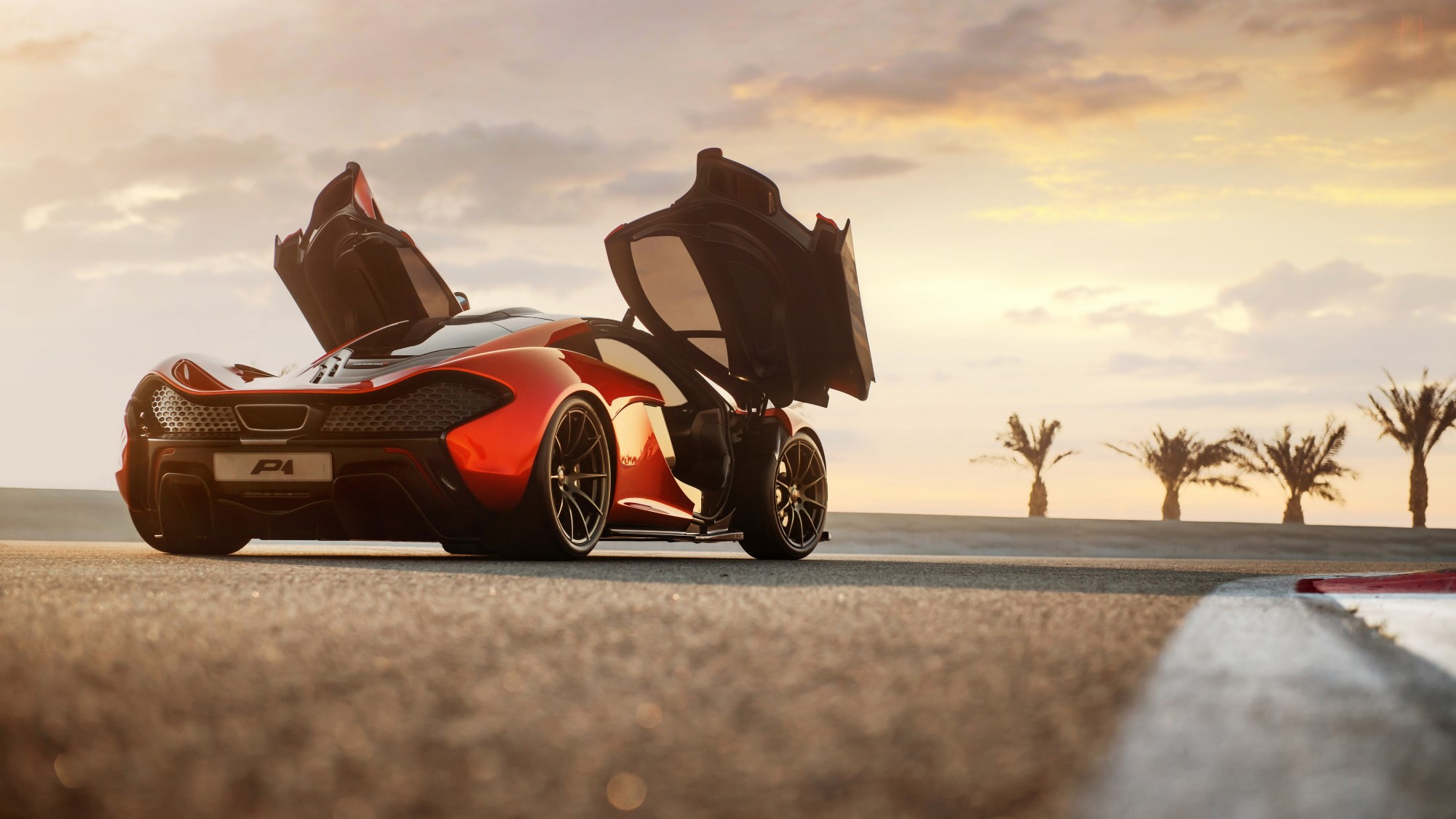 12
photos
UPDATE: McLaren appears to have refuted the ultra-quick P1 time around the 'Ring, instead saying that the sign photographed below is simply a goal for the P1 team, not an achieved lap time. Regardless, if the goal holds up--and clearly McLaren has plans to set a lap time--the P1 will have completely re-set the bar for performance at the Nordschleife.

With more than 900 horsepower, a top speed of 217 mph, and active aerodynamics, the McLaren P1 was, quite literally, built for speed and lap times. It appears the designers' goals may have been met, with rumors of a new record lap time of the Nürburgring Nordschleife.

If the time proves to be the real deal, McLaren won't have simply shaved a few tenths off of the previous lap record, held by the Radical SR8 (a barely disguised, technically road-legal sports racer). It will have completely re-set the world's frame of reference for what a road-legal supercar can do.

The time? According to an image credited to Autohome.com.cn, and published by Jalopnik, the McLaren P1 lapped the 'Ring in just 6:33.26. That's about 15 seconds faster than the current record, and just 22 seconds off Stefan Bellof's record 6:11.13 run in a Porsche 956 race car during a qualifying session in 1983.

Has the McLaren P1 set a new Nordschleife lap record?