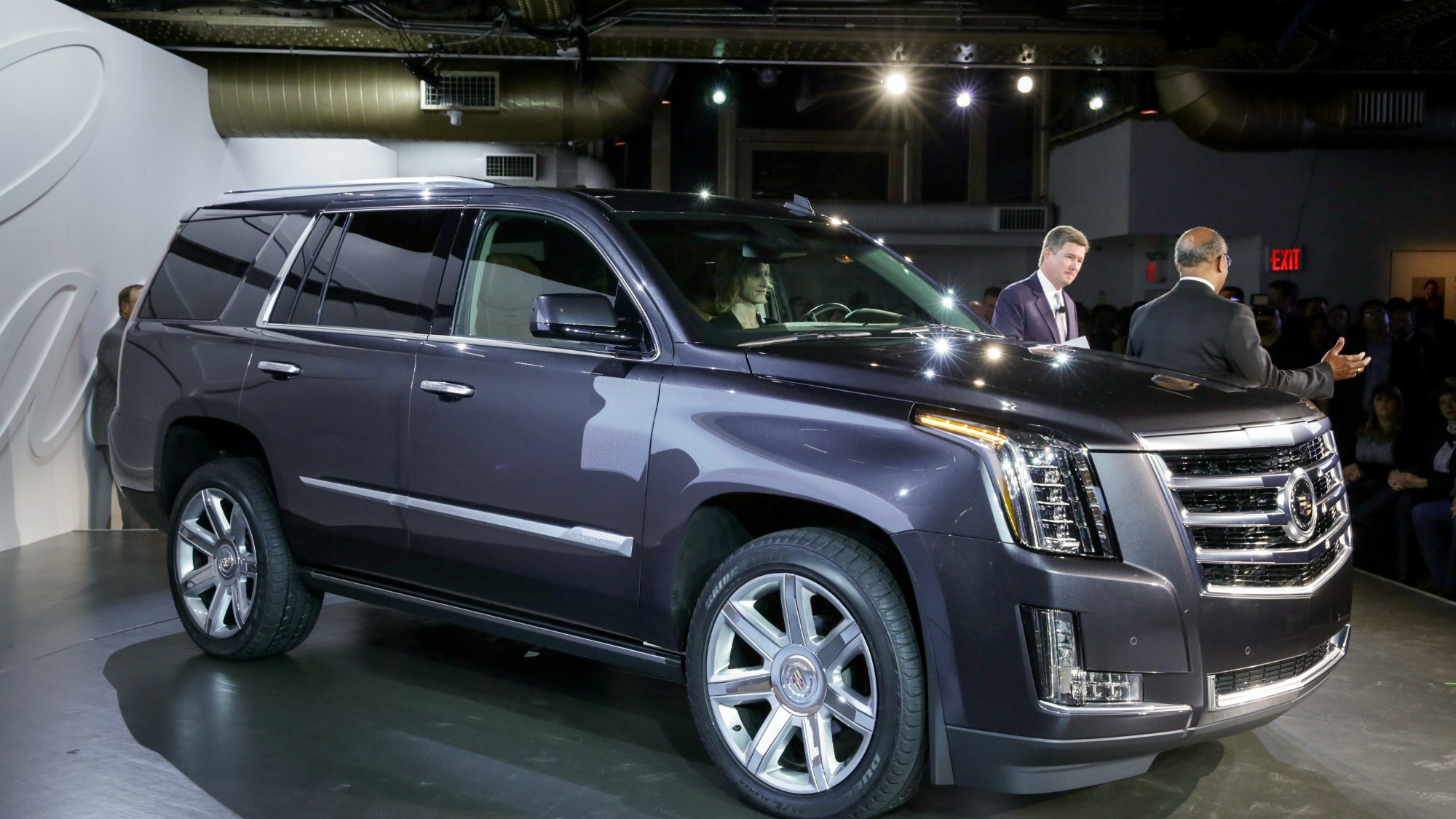 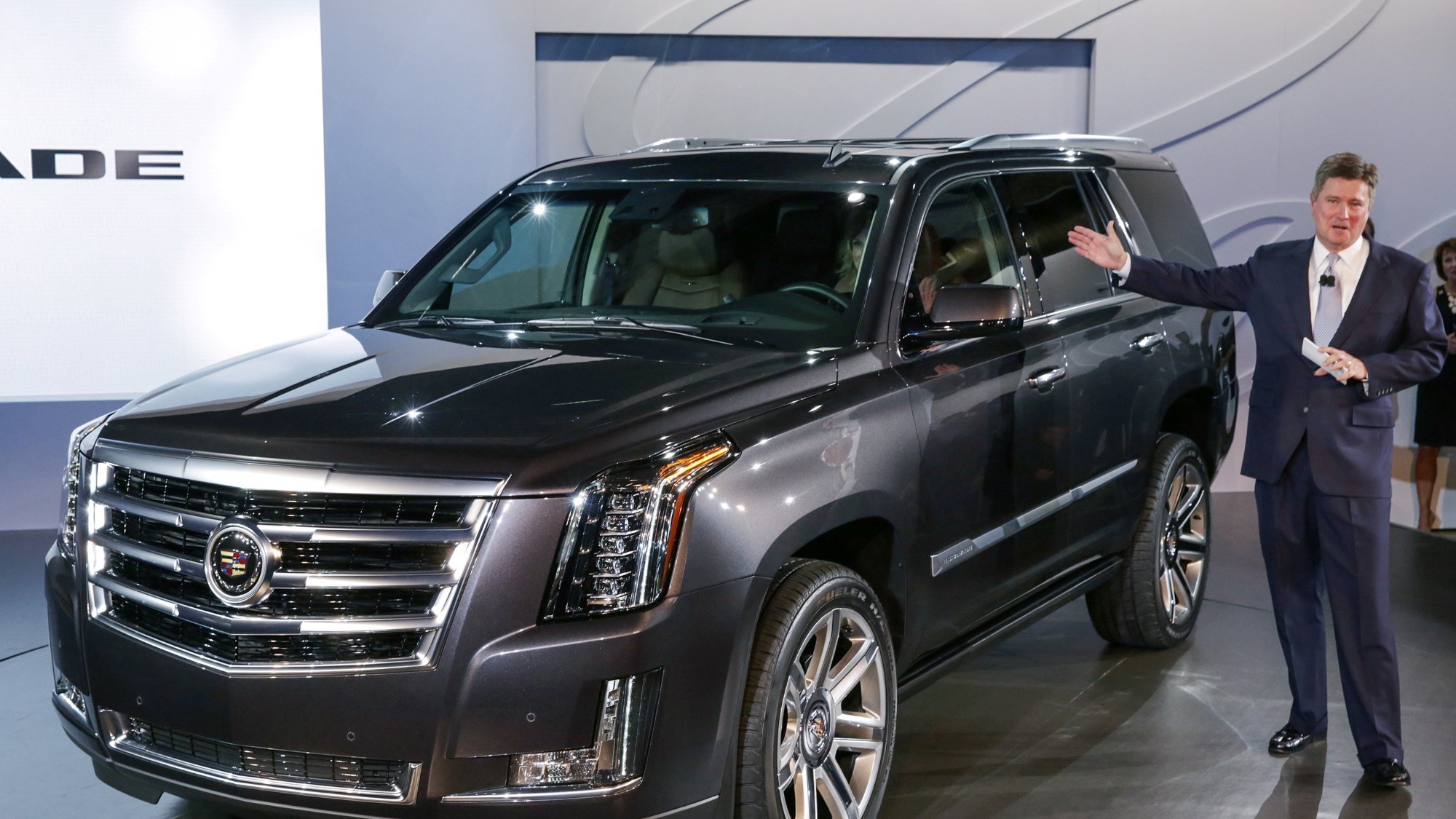 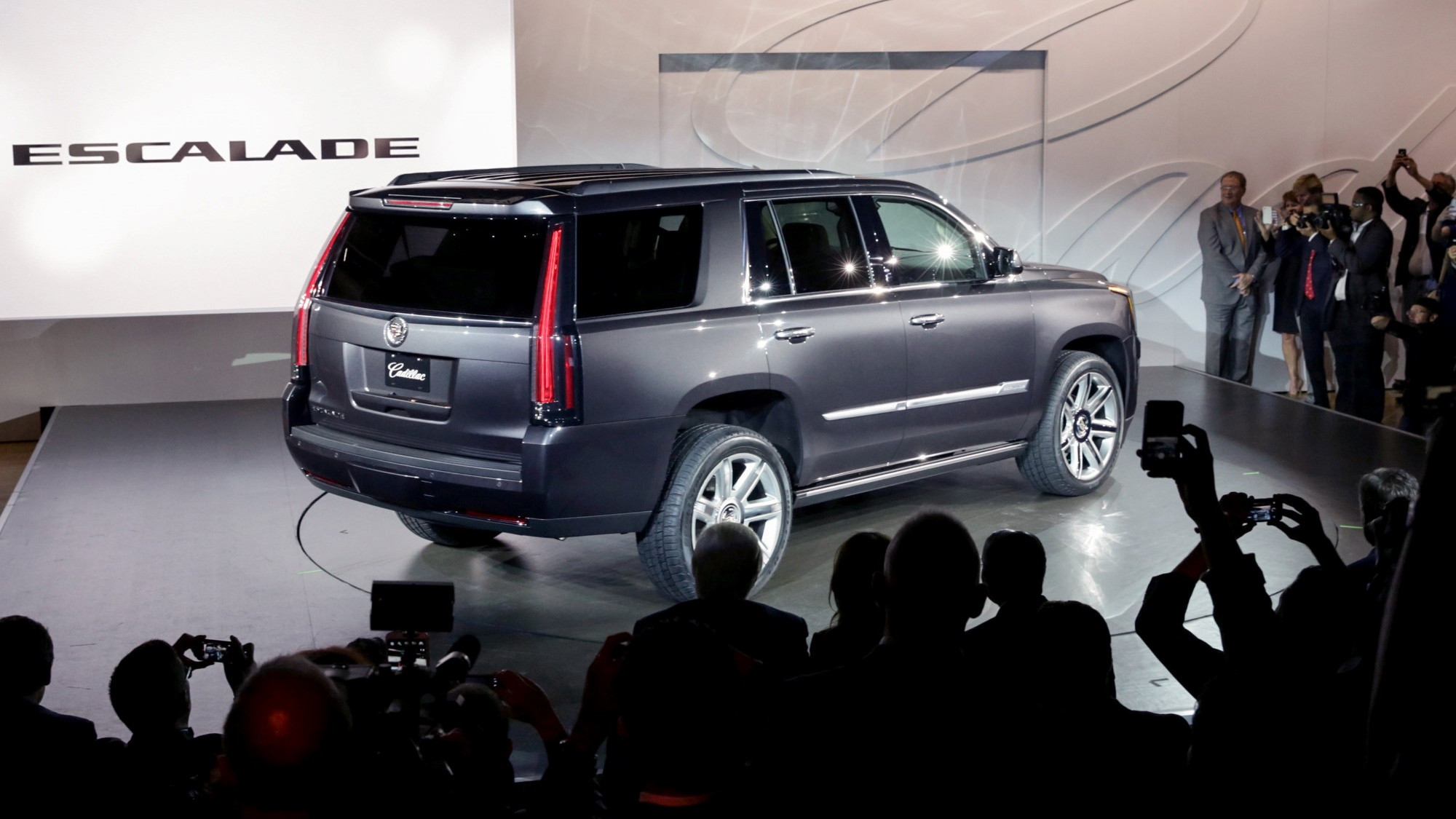 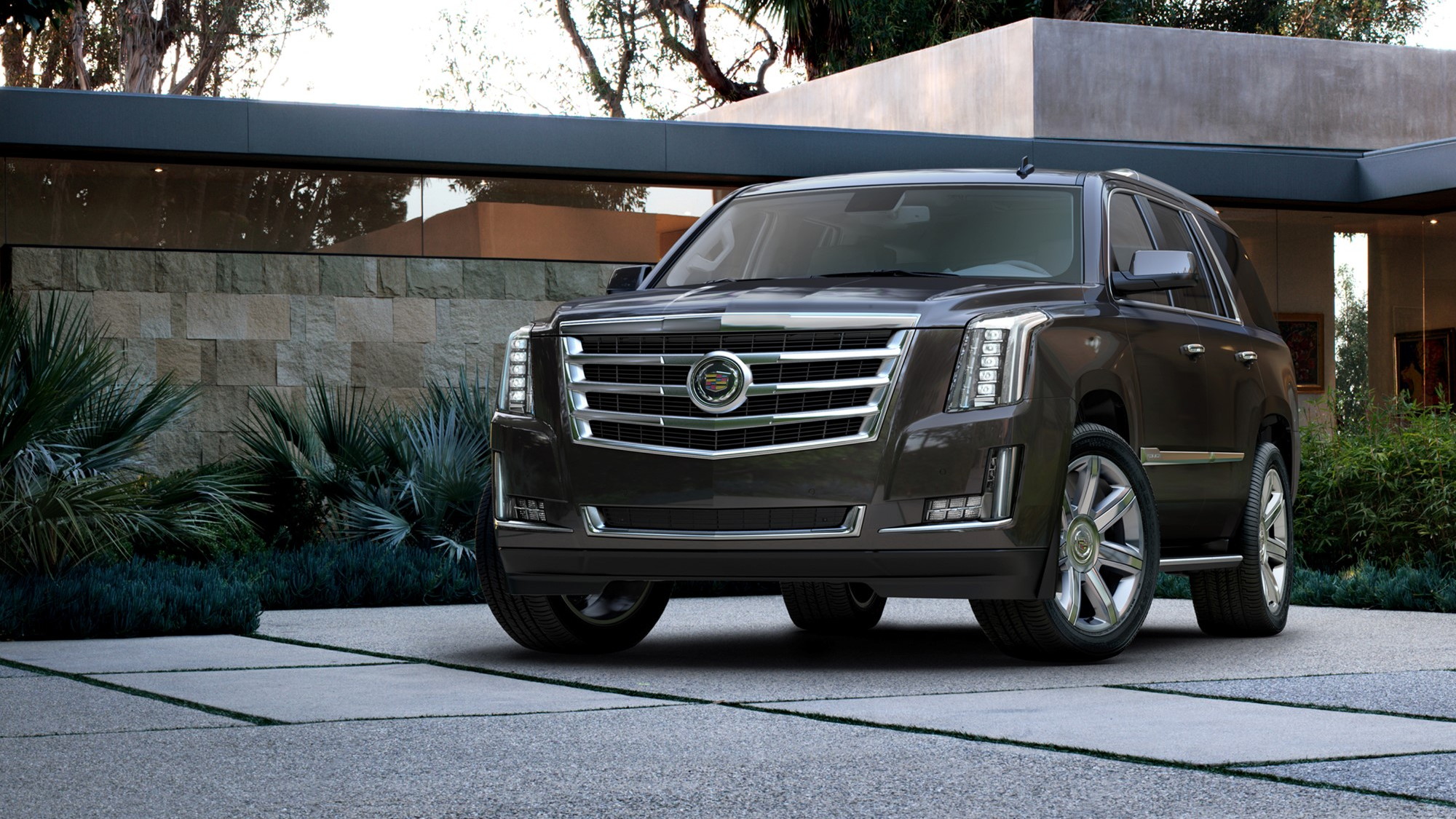 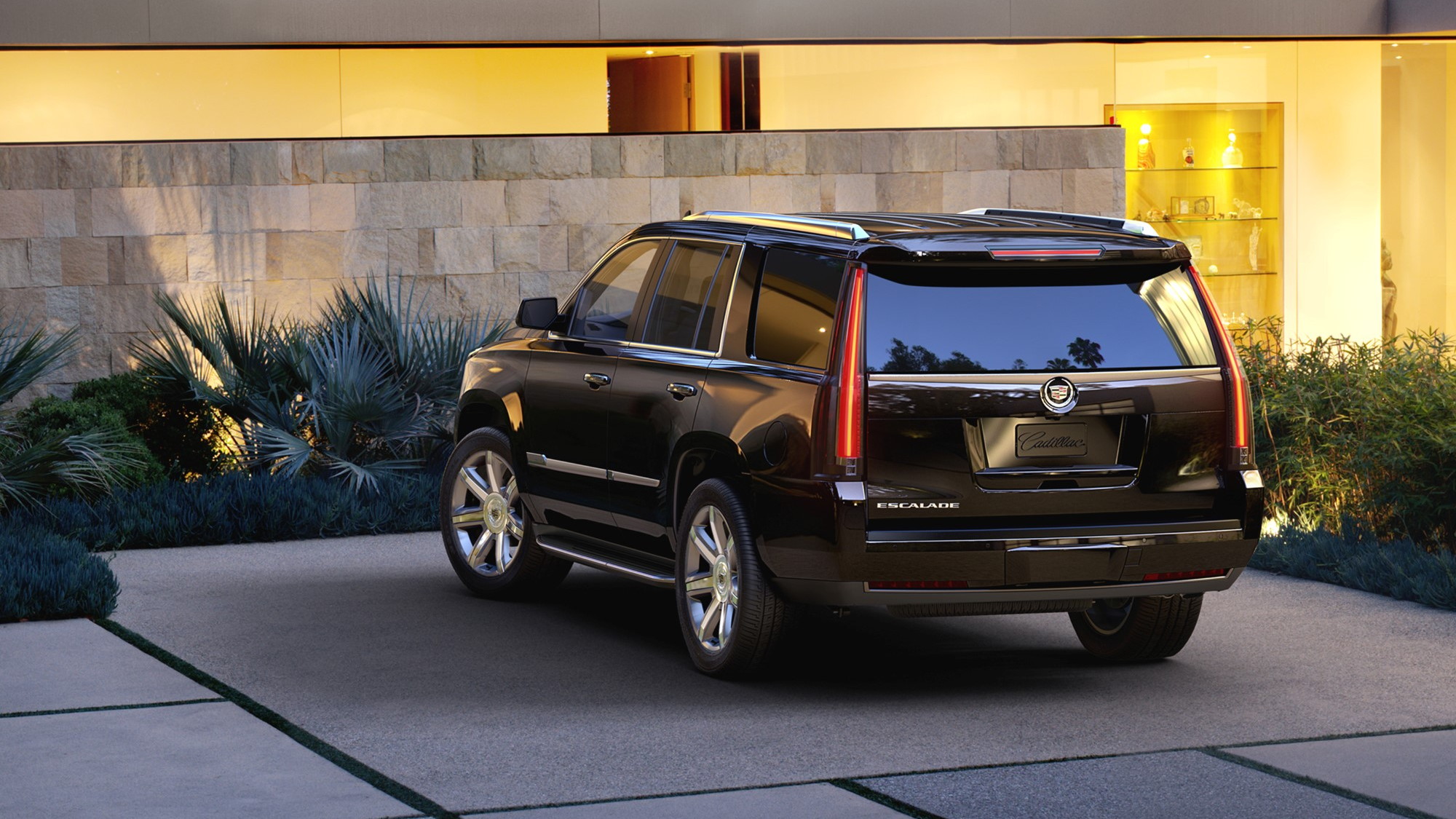 17
photos
General Motors is still open to launching EXT pickup and hybrid versions of its new 2015 Cadillac Escalade, according to one of the automaker's top engineers. Speaking with Edmunds, the 2015 Escalade’s chief engineer Jeff Luke revealed that the vehicle’s structure was capable of spawning an EXT pickup as well as hybrid and that the vehicles may still arrive, despite low sales of previous versions.

The previous Escalade EXT proved popular when launched in 2002 but in recent years sales had dropped to only a couple of hundred or less per month. The Escalade Hybrid, meanwhile, proved too expensive to justify. For buyers, the savings at the pump, though substantial, were not enough to offset the hybrid model’s price premium.

The 2015 Escalade will go on sale next summer, in standard and long-wheelbase Escalade ESV trim. Both versions will come with a 6.2-liter V-8 engine rated at 420 horsepower and 460 pound-feet of torque. Those figures represent a 5 percent rise in horsepower and a 10 percent rise in torque from the previous model. A six-speed automatic will also be standard on both.

Pricing and fuel economy figures will be available closer to launch.