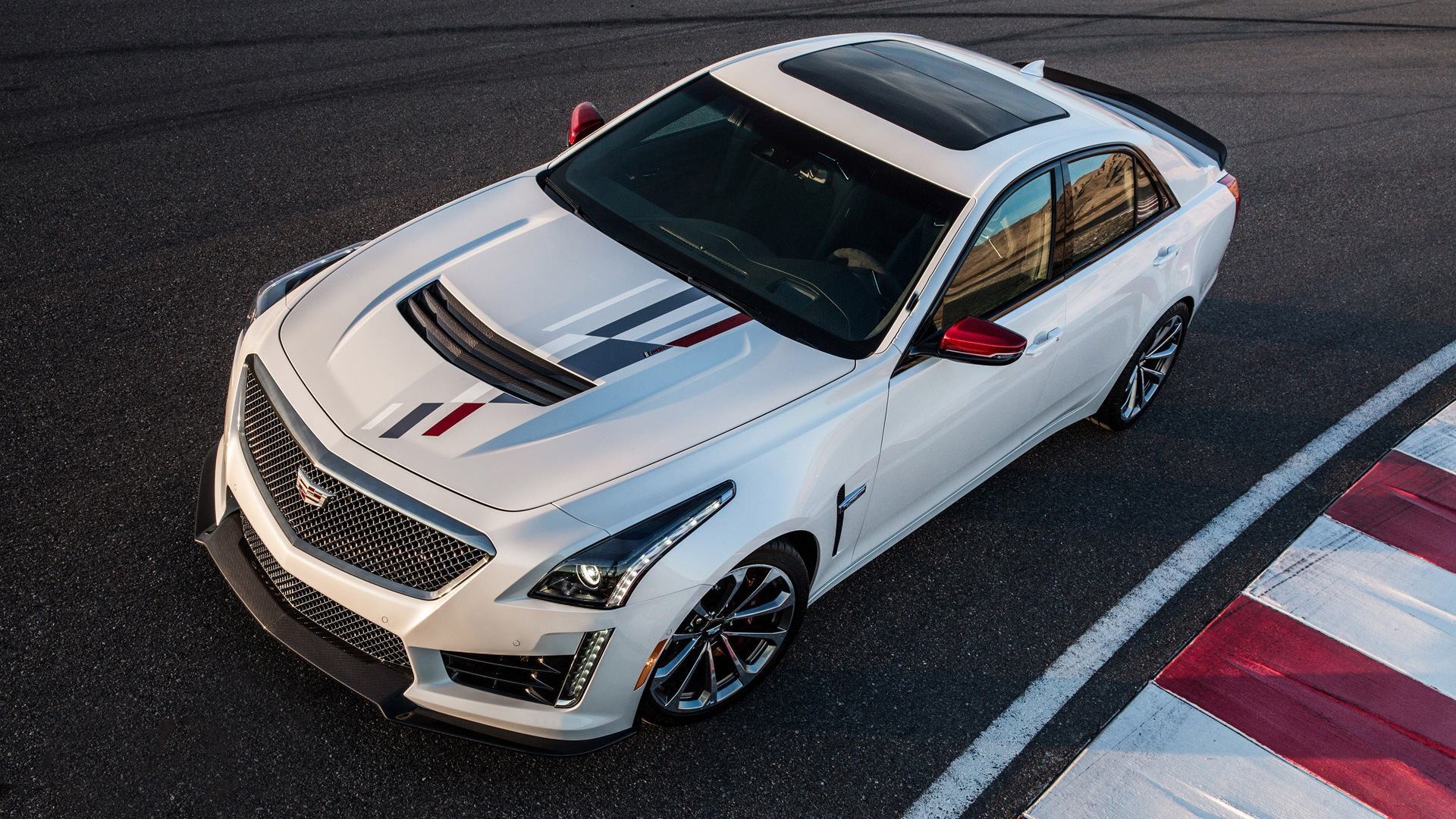 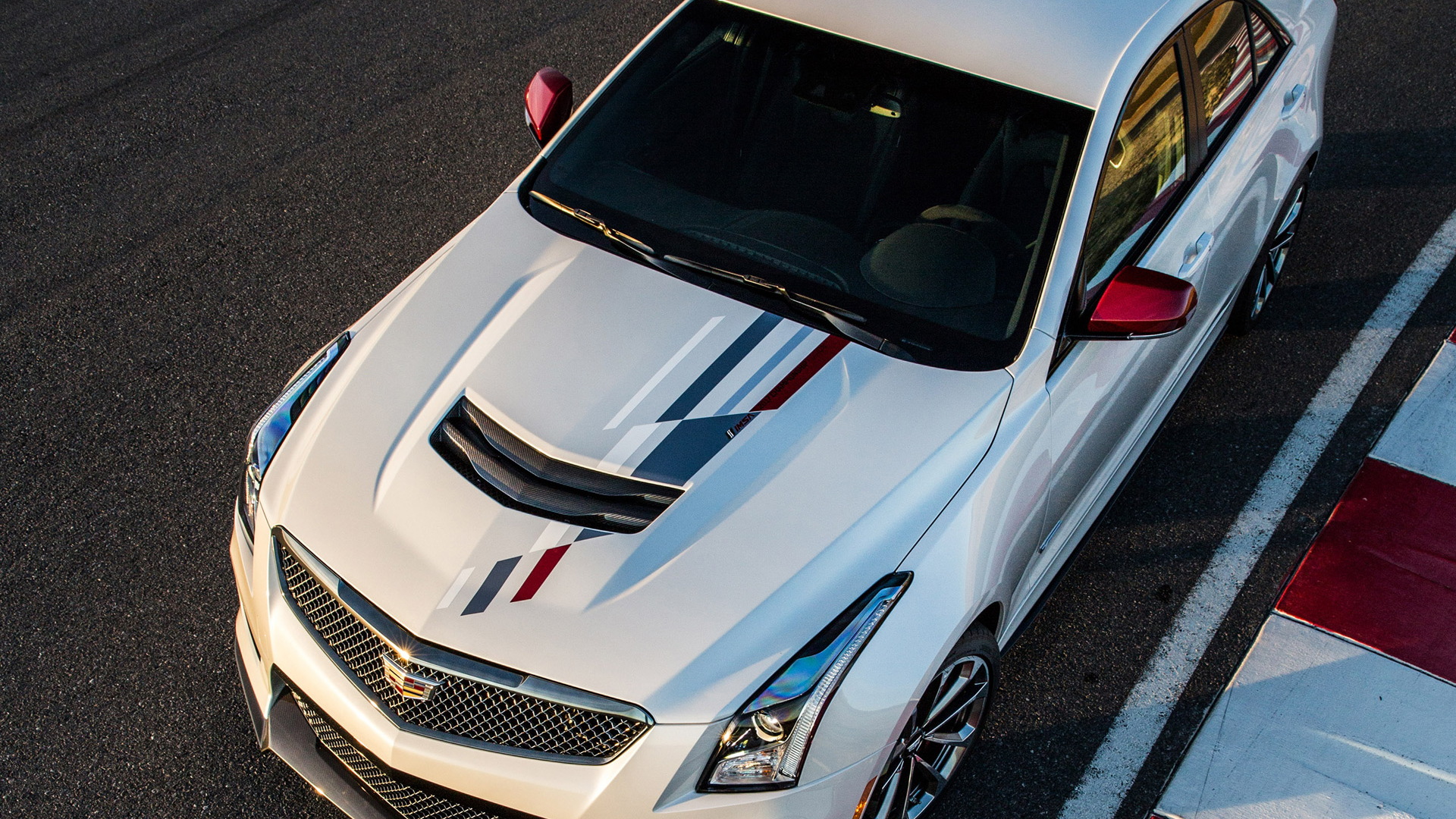 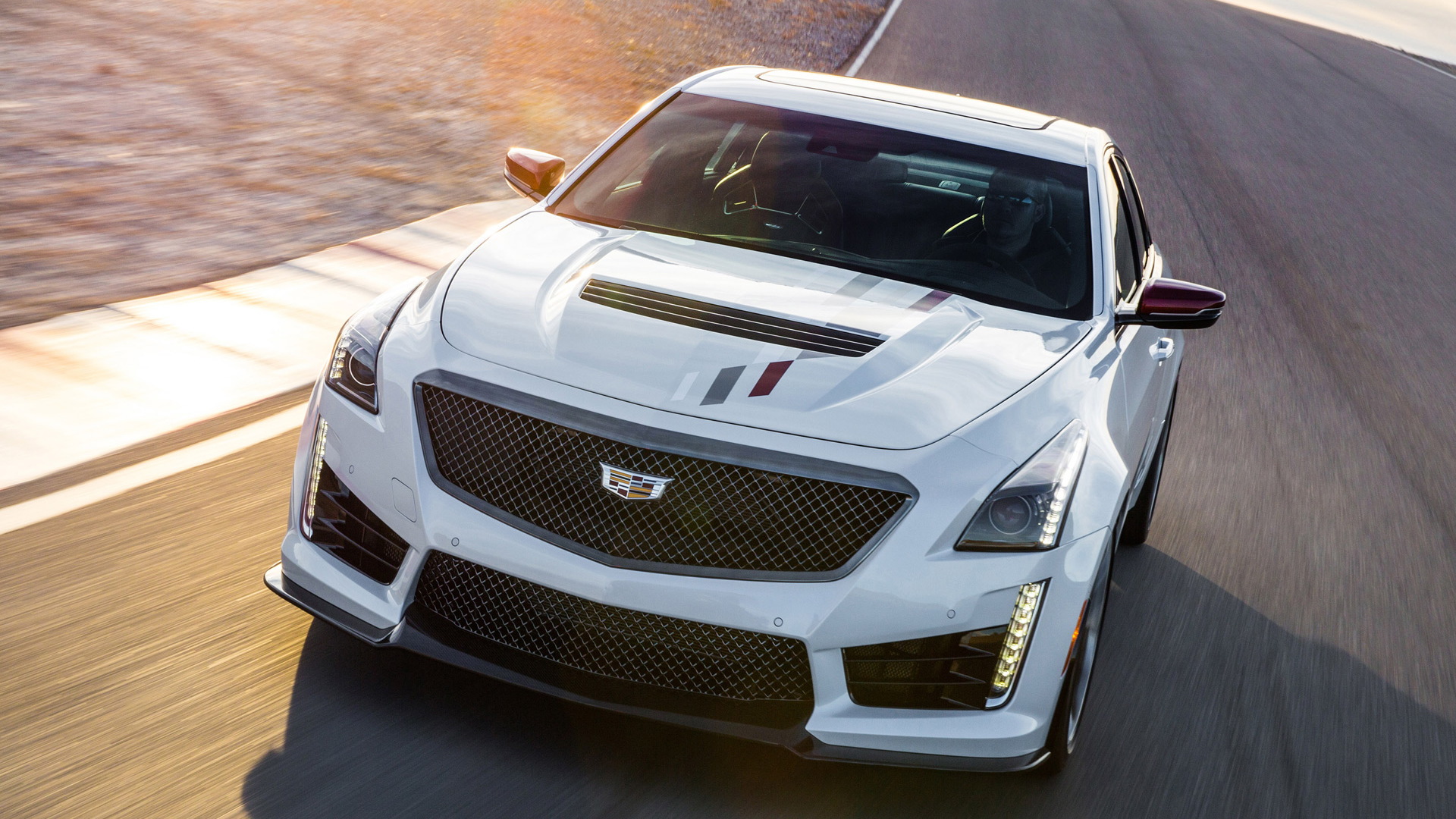 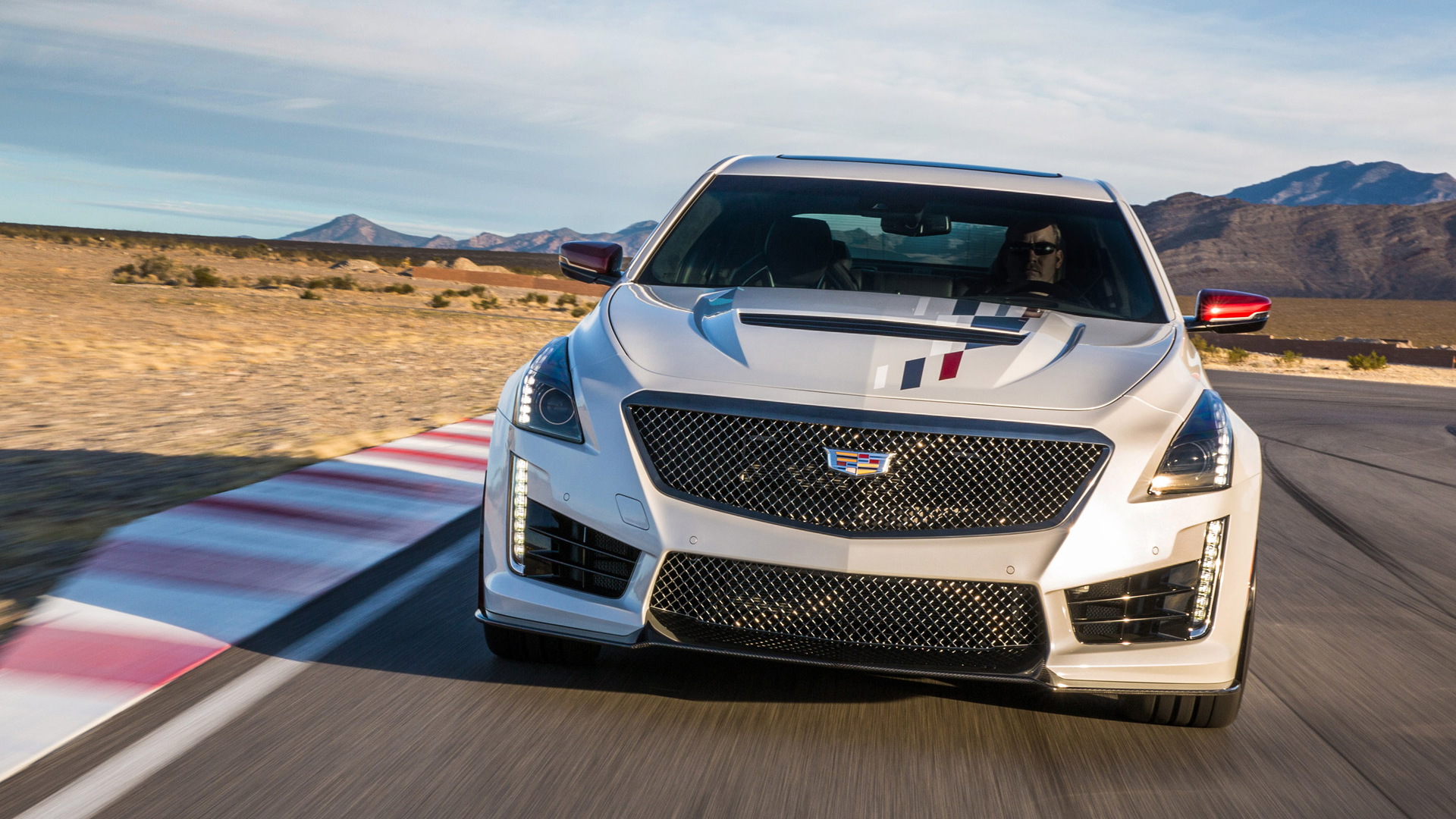 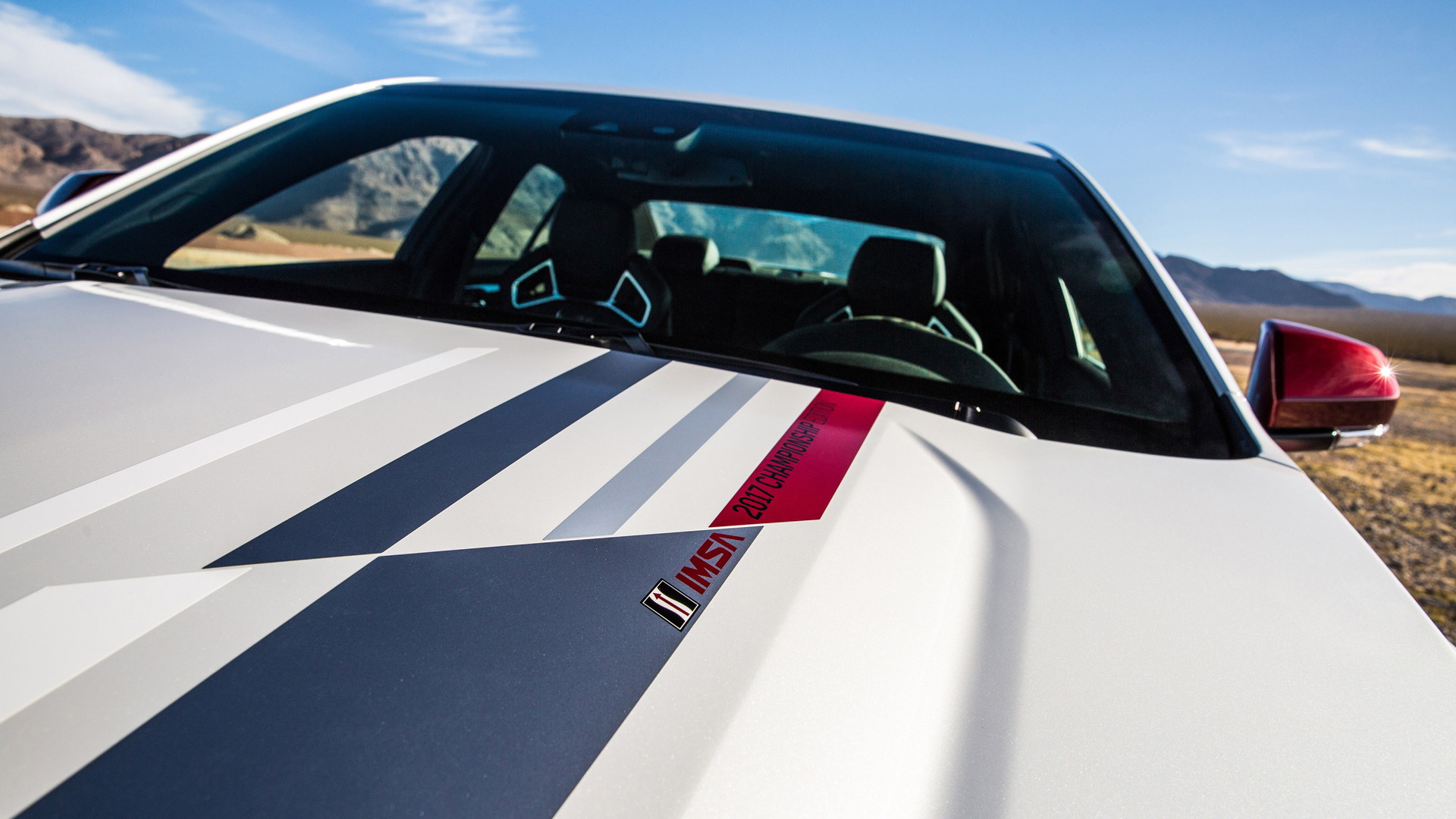 Cadillac is celebrating its win in the 2017 WeatherTech SportsCar Championship’s premier Prototype class with some special versions of its sporty V-Series models.

Called the Championship Editions, the cars are based on the 2018 ATS-V, ATS-V Coupe and CTS-V, and offer a number of sporty upgrades any racing fan will appreciate.

The cars are offered in either black or white, with contrasting red accents, such as on the hood, side mirror caps and brake calipers. They also come with a standard carbon fiber pack that adds a front spoiler, hood vent, rear spoiler and rear diffuser all made from the lightweight stuff.

Joao Barbosa in the Cadillac DPi-V.R secures pole for 2017 24 Hours of Daytona

The cars reach showrooms this month, and with just 200 planned for production they probably won’t last long.

Cadillac took the 2017 Manufacturers’ title in the WeatherTech SportsCar Championship, in what was the automaker’s return to endurance racing after a 14-year hiatus. Meanwhile, Konica Minolta, one of the three teams fielding the new Cadillac DPi-V.R prototype race car, took the Teams’ title, with drivers Ricky and Jordan Taylor taking home the Drivers’ title.