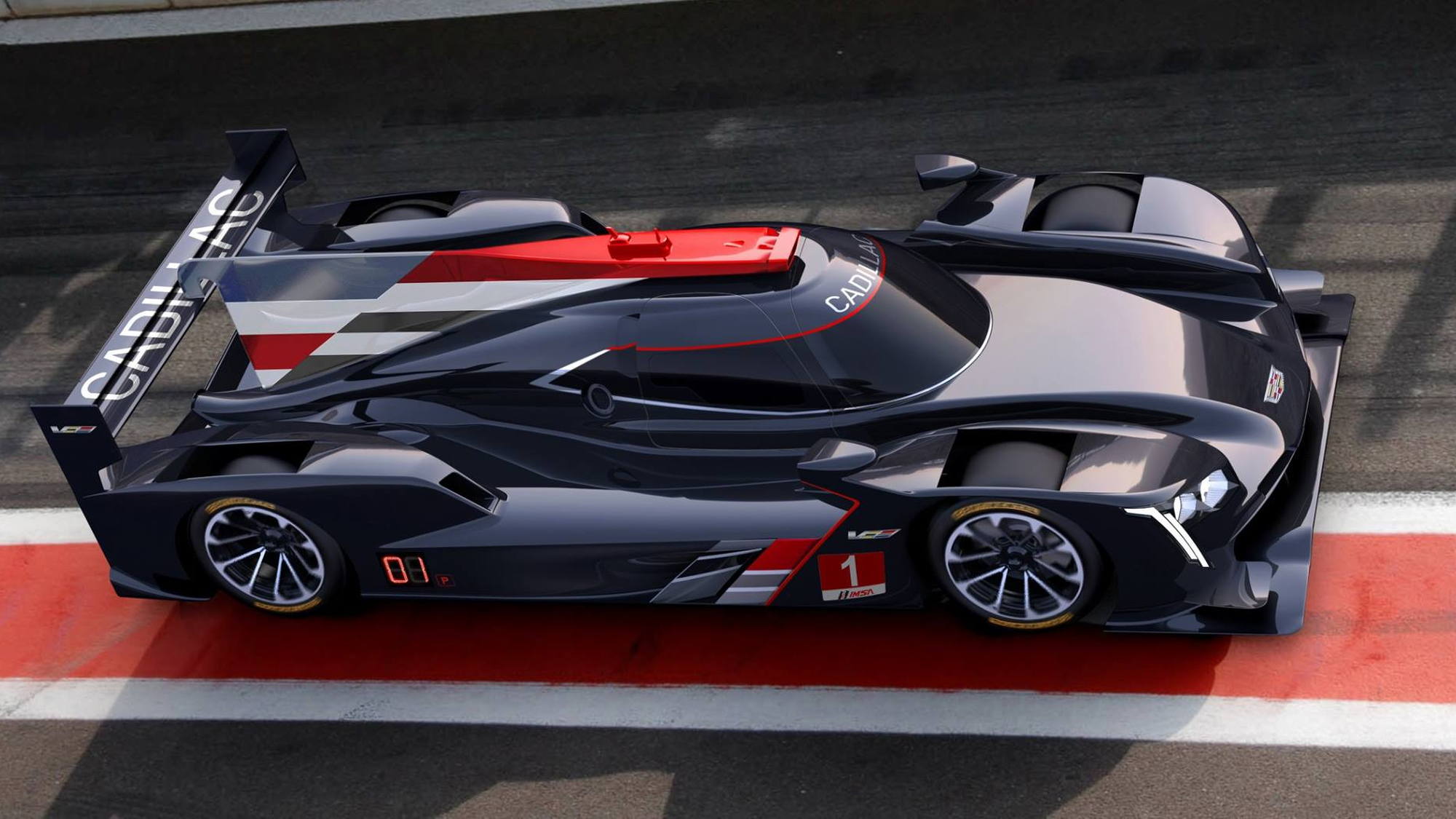 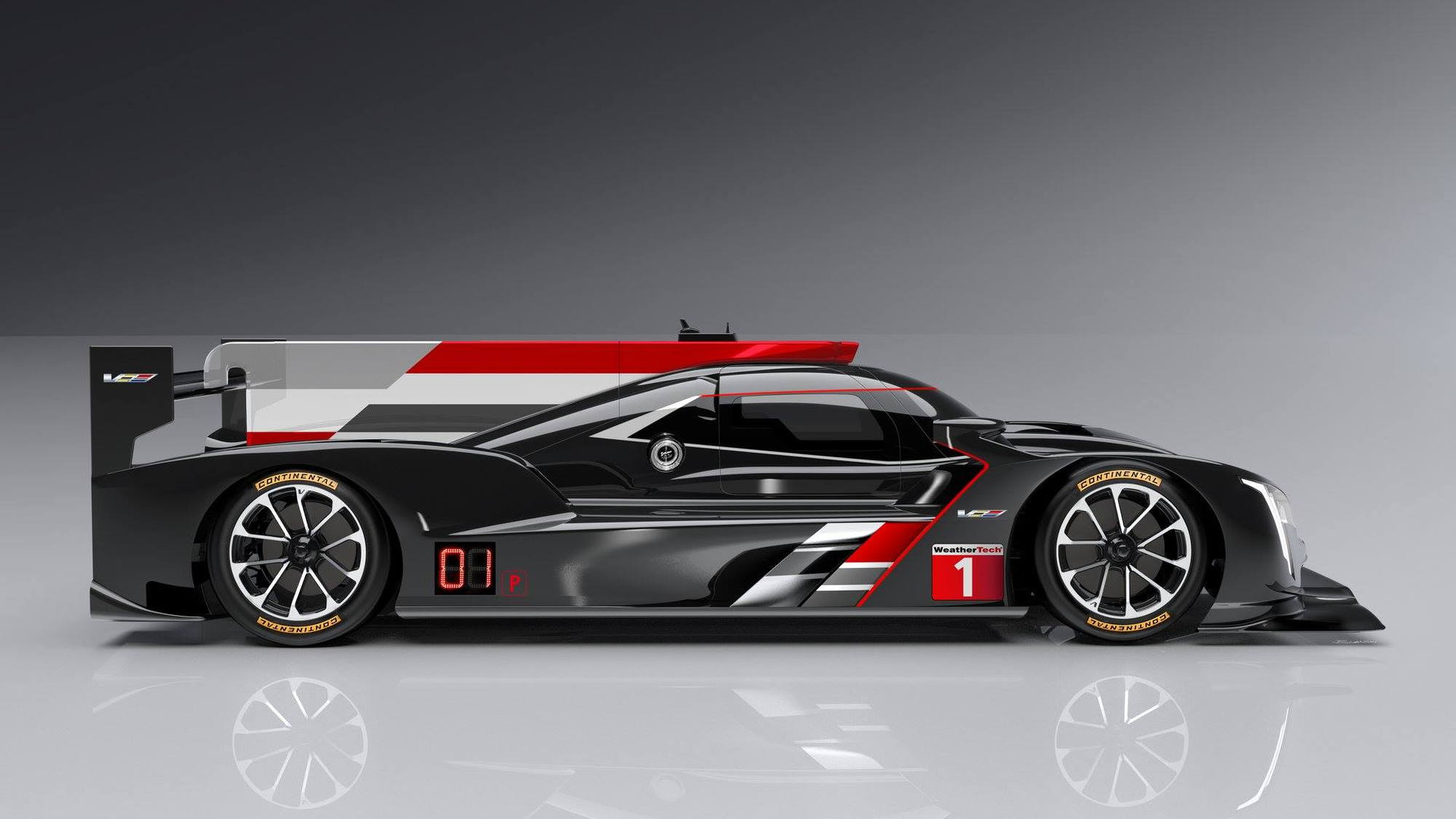 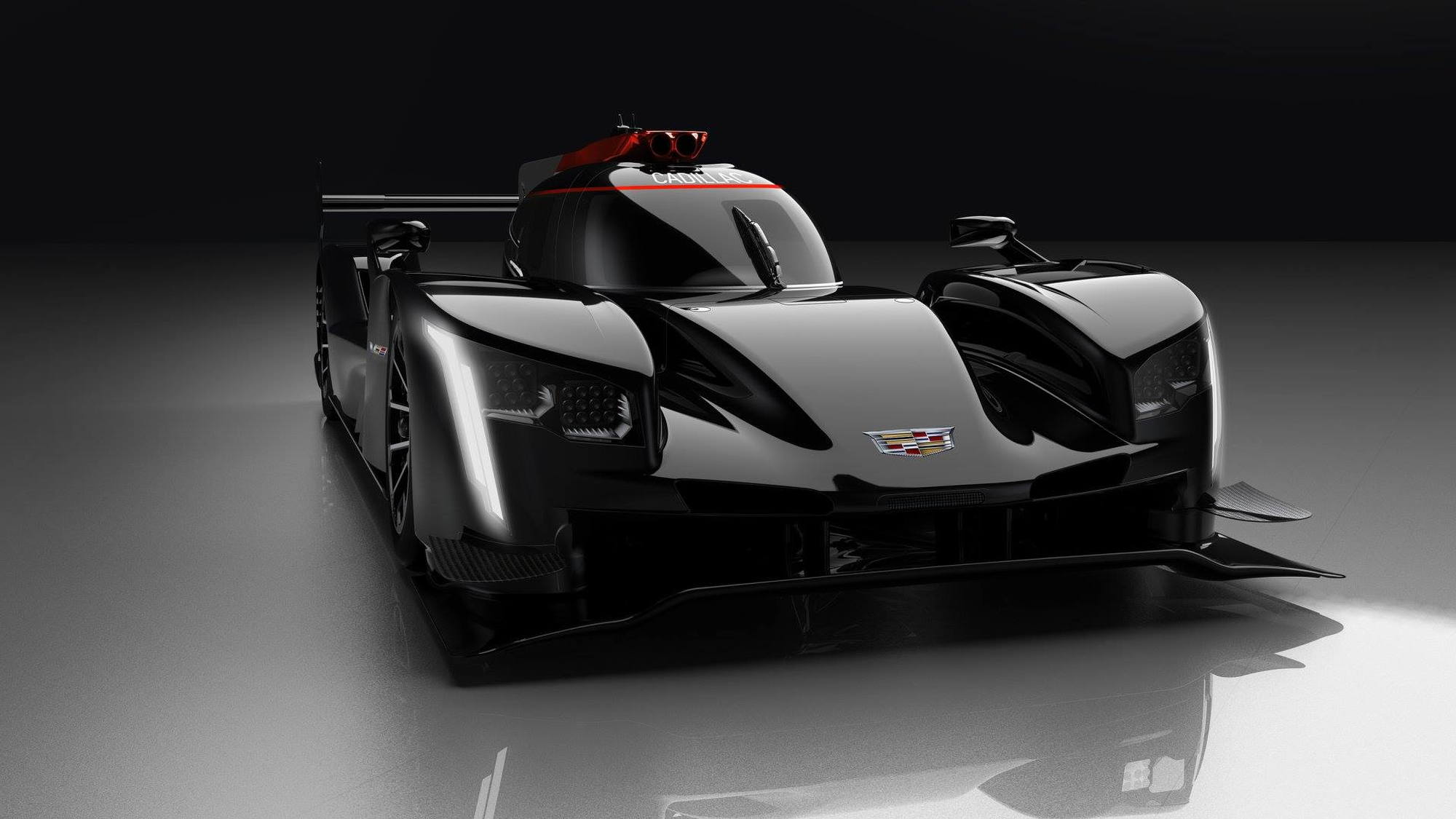 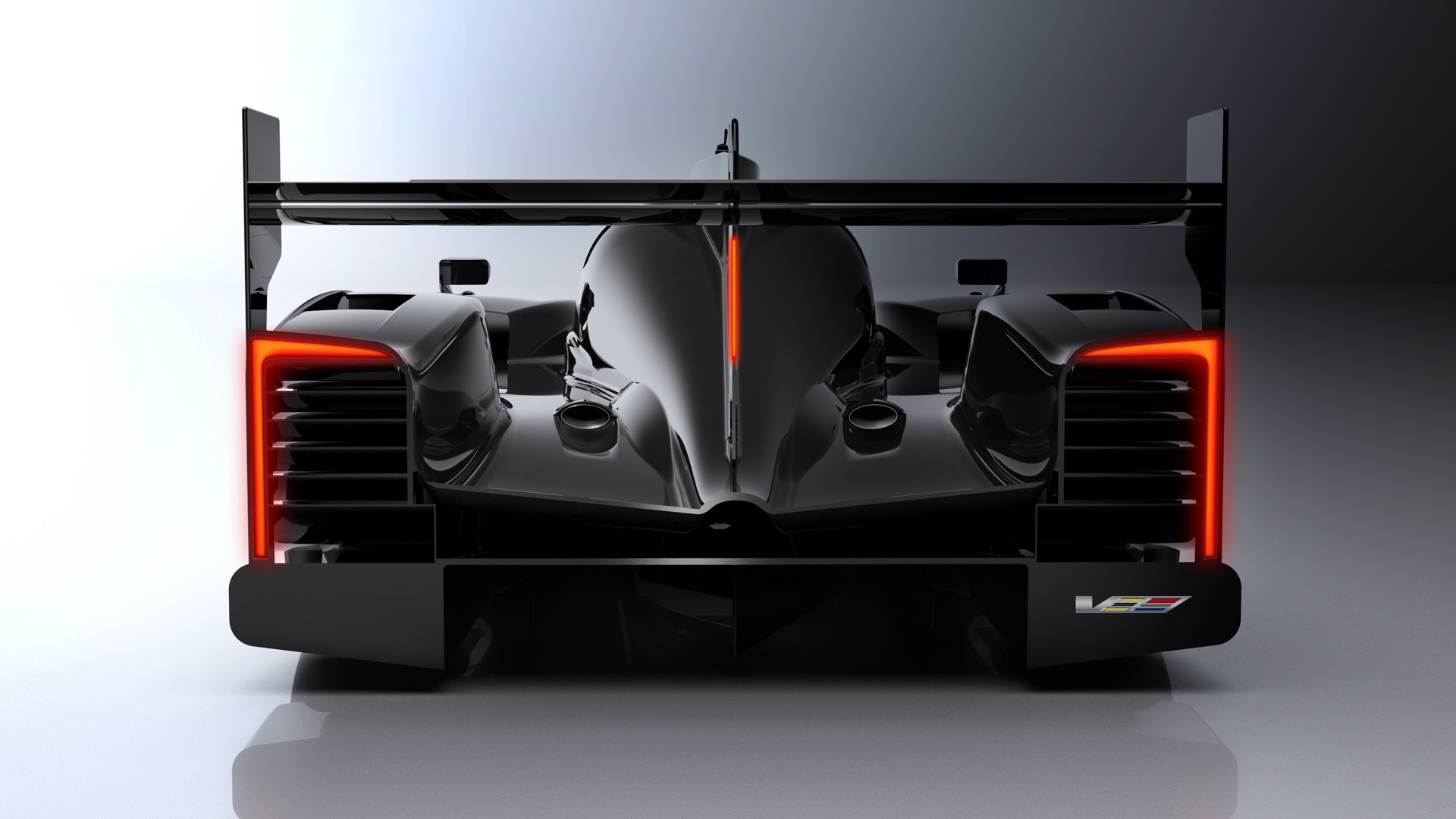 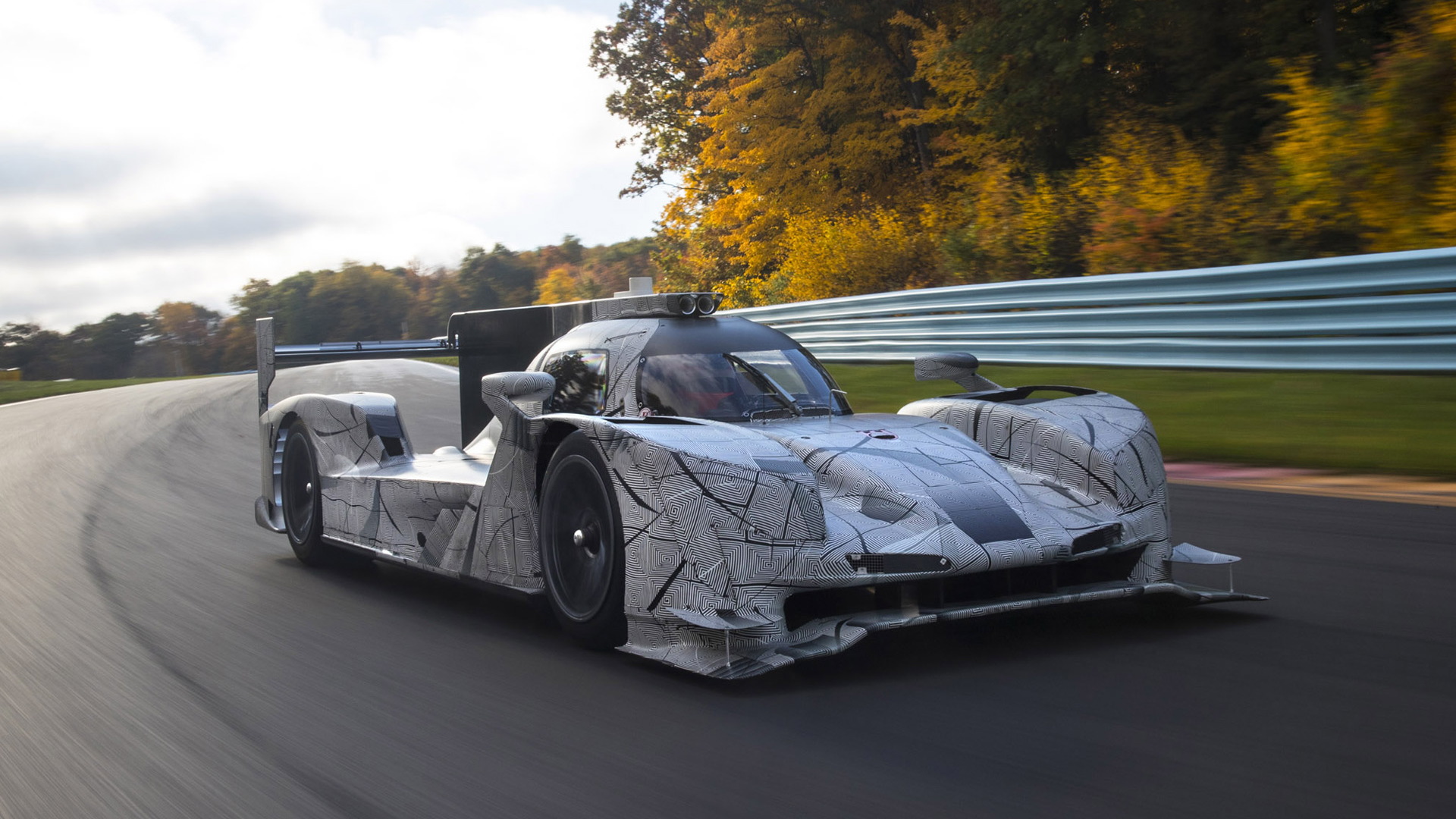 Apparently, Cadillac has kept the development of this car tightly under wraps because nobody has seen it before today and it's just about ready to go. In fact, it will make its racing debut January 28-29 at the Rolex 24 at Daytona, the 2017 IMSA season opener. Actually, three cars will compete, one run by Wayne Taylor Racing and the other two campaigned by Action Express Racing, which has won the last three WeatherTech Championship Prototype titles, using Corvette Daytona Prototypes.

Cadillac leveraged the expertise of its engineering and design teams to develop the car, and also worked with chassis builder Dallara, ECR Engines, and the aforementioned race teams. The process took place over the past year.

The car is powered by a normally-aspirated Cadillac 6.2 liter V-8 engine that shares its basic design with the supercharged version in the Cadillac CTS-V and the normally aspirated version in the Cadillac Escalade. In the DPi-V.R, the 6.2 produces approximately 600 horsepower when fitted with IMSA-mandated air restrictors. It can rev to the maximum-allowable RPM of 8,000, and it features dry sump lubrication. Power flows to the rear wheels via a transversely mounted and paddle-shifted X-TRAC sequential  transmission. A viscous mechanical limited-slip differential helps distribute the power between the rear wheels for best traction.

ALSO SEE: Dodge is reopening order books for the 2017 Viper before it dies

“The DPi-V.R race car was an exciting new canvas for the Cadillac design and sculpting team,” said Andrew Smith, Global Cadillac Design executive director. “The studio embraced the opportunity to interpret the Cadillac form language, line work and graphic signature for this premier prototype racing application.  Every detail of the final design was selected to support the car’s on-track performance and unmistakable Cadillac presence.”

Distinctive Cadillac elements include the vertical lighting signature, the side feature line, and the V-Performance wheels. The air intake even takes on the trapezoidal shape of the Cadillac crest, and Cadillac says the shape of the canopy was inspired by Cadillac daylight openings (window glass areas). The surfacing of the car was refined in the wind tunnel.

Drivers will be able to see the competition behind in the Rear Camera Mirror that made its production debut on the Cadillac CT6 sedan.

Though it will race in January, the DPi-V.R will make its public on-track debut during two days of IMSA-sanctioned testing at Daytona International Speedway on December 13-14.