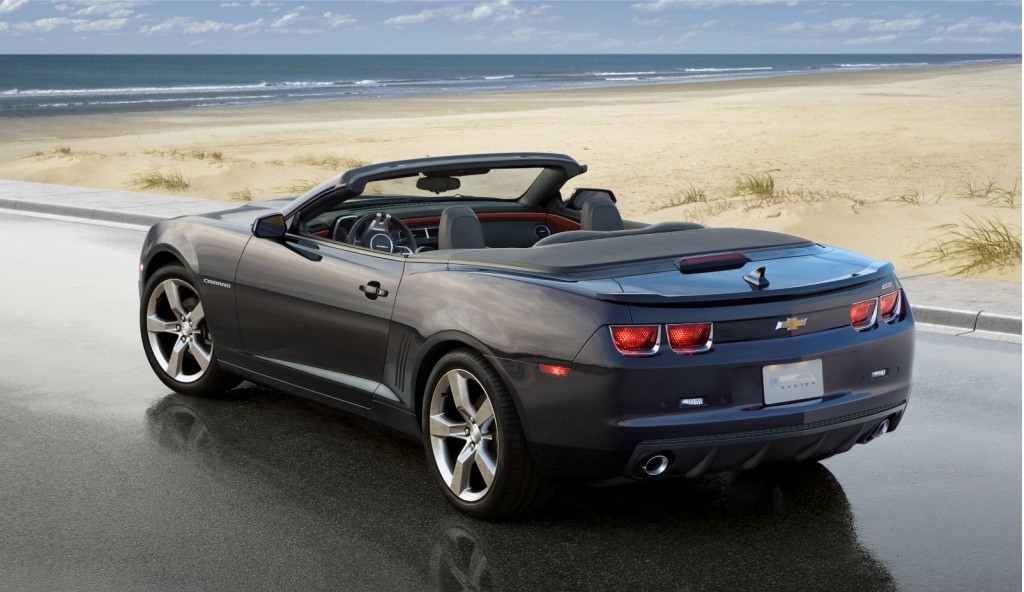 Chevrolet has just announced pricing on the 2011 Chevrolet Camaro Convertible, and it's slated to check in at $30,000 for a V-6 model, including the $850 destination fee. That puts it about $2,000 higher than a base 2011 Ford Mustang Convertible, including destination.

The first droptop Camaro has already sold at auction for $205,000. For the rest of us, the car will go on sale in February. That month might not seem ideal convertible weather in the north, but that release date will allow for pre-summer buzz to build.

Also, don't forget to follow our coverage as we take a 2010 Chevrolet Camaro SS through the Fireball Run, an adventure rally that is aimed at helping to find missing children.