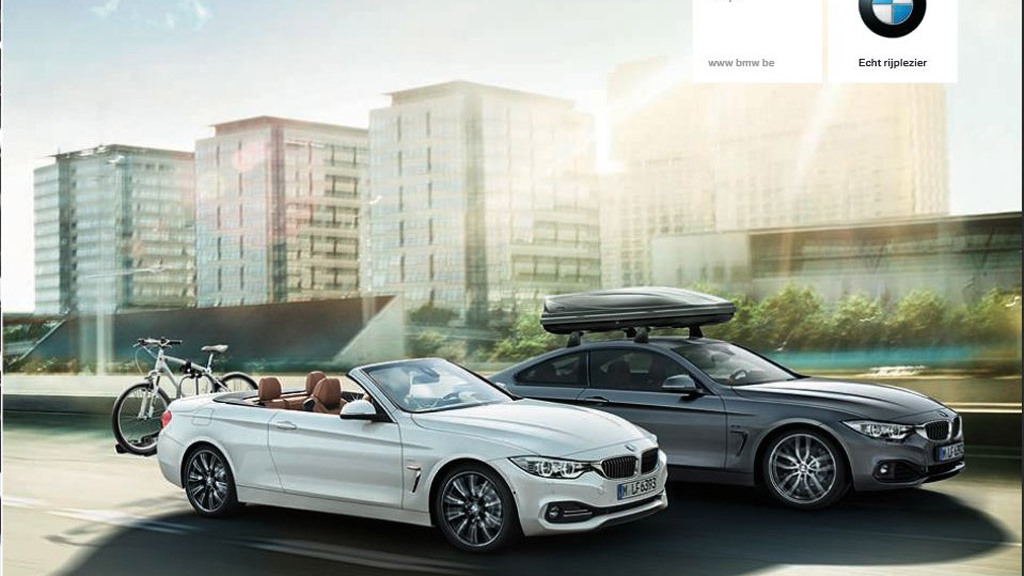 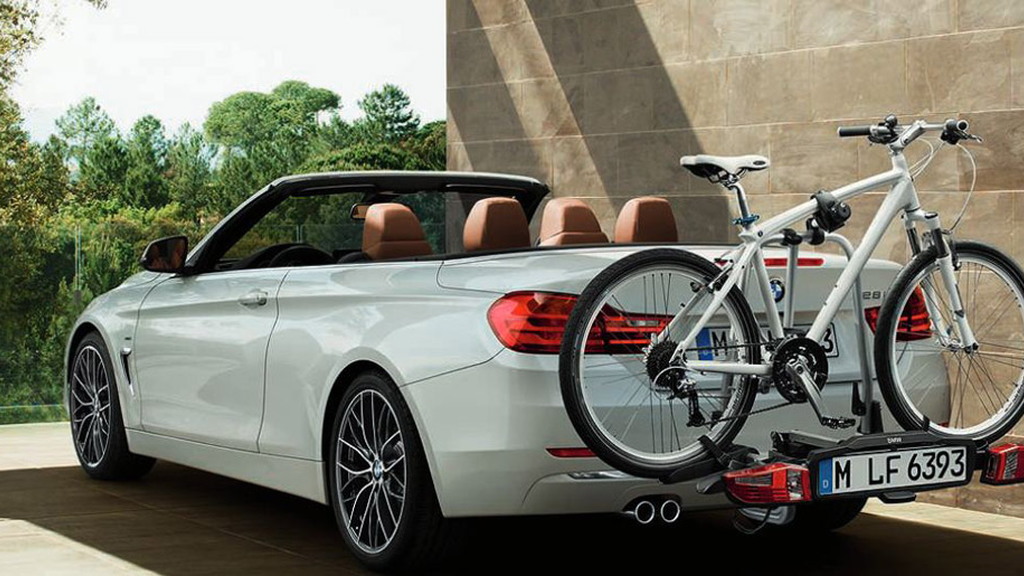 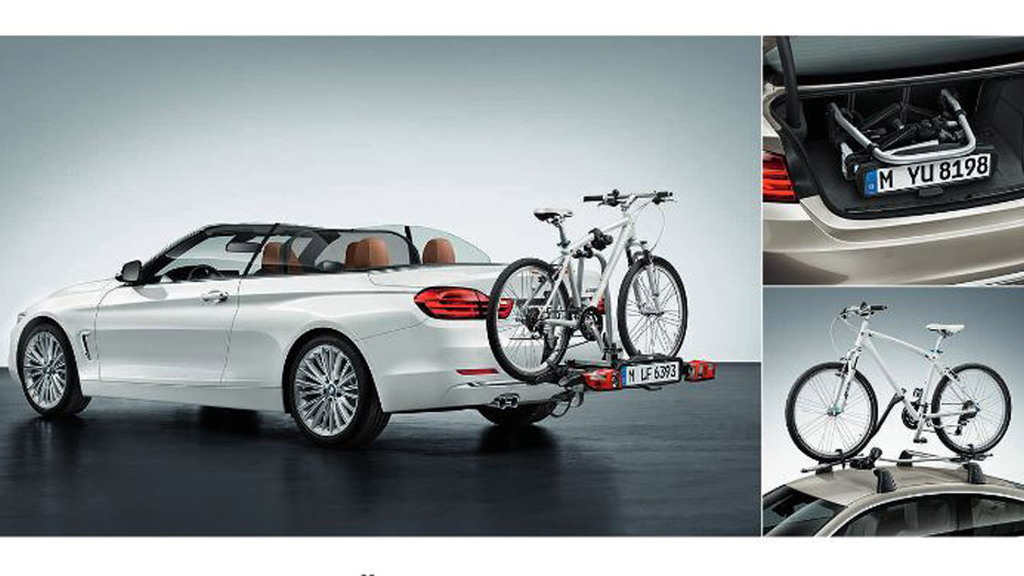 3
photos
Barely disguised prototypes for BMW’s new 4-Series Convertible have been running around Europe for the past couple of months, but now we have the first official images of the completed car. The images show the 4-Series Convertible with some of its official accessories and look to have been published on BMW’s Belgian website.

The styling of the car is pretty much as you’d expect: a 4-Series Coupe without the roof. Unfortunately, we still don’t know what the 4-Series Convertible will look like with its roof up. That roof will be a retractable hardtop, just like the one on the outgoing 3-Series Convertible that this new model replaces.

Look for the 4-Series Convertible to make its official debut at a major international auto show in the coming months, with sales to commence early next year. Two versions will be available at launch: a 428i and 435i. Further down the track a high-performance M4 Convertible will be added to the lineup.

Pricing will start slightly higher than the $41,125 sticker of the base 4-Series Coupe.

For more images of the car, head over to BMW Blog.