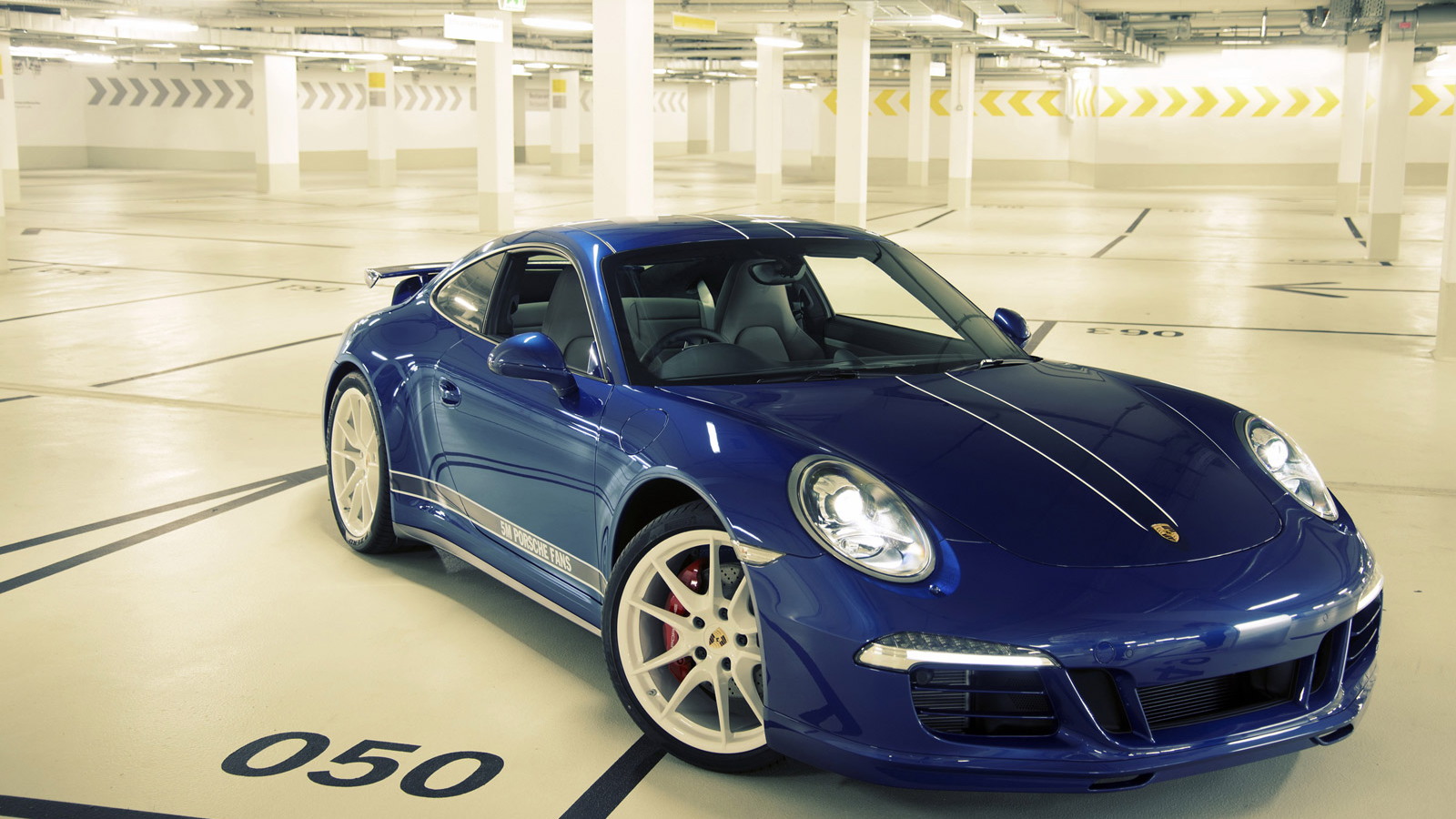 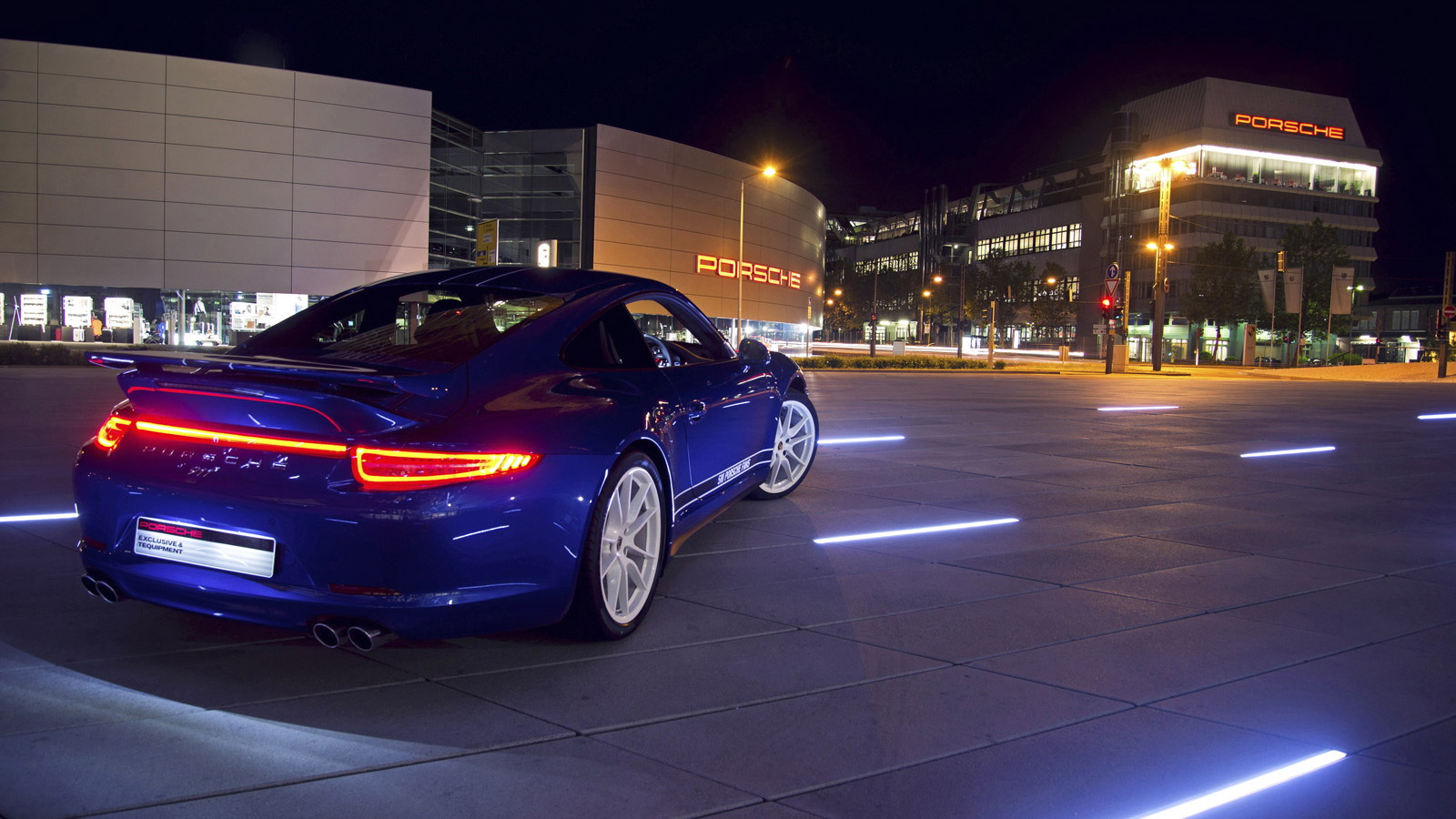 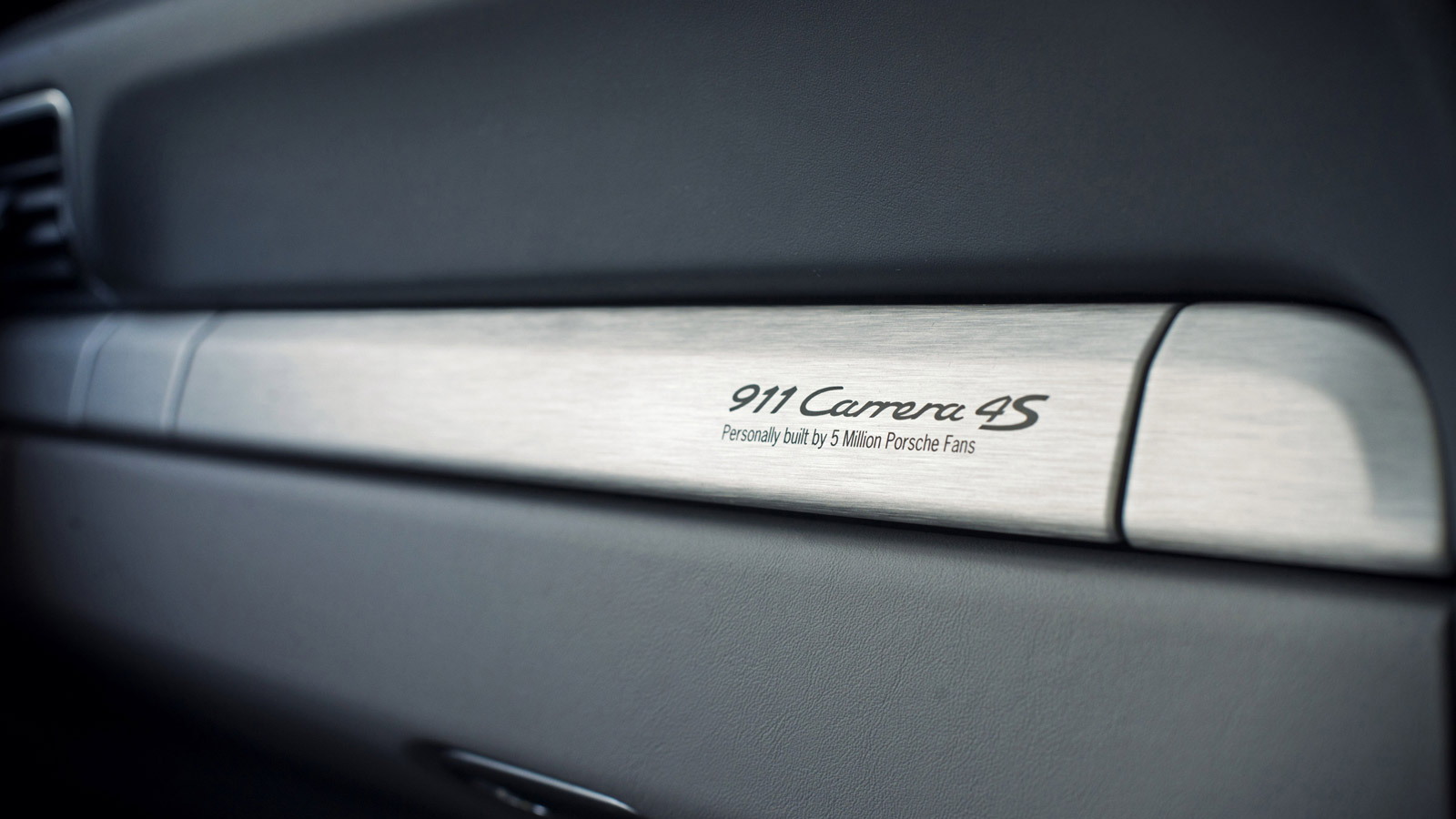 3
photos
It was only a year ago that Porsche was celebrating two million Facebook fans, which it marked by unveiling a special Cayman S decked out with a portrait of each of its fans. Since then, the sports car manufacturer from Stuttgart has gone on to surpass five million fans and to celebrate it asked each of them to help design a unique 911 Carrera 4S.

Porsche has now revealed its ‘crowd-sourced’ 911 Carrera 4S and is running a competition that will enable one of its fans the chance to travel to the Silverstone race track in the U.K and drive the car. Nine scale models of the car are also available for the runners-up.

Later, all Porsche enthusiasts will be experience the car as it will remain at the Porsche Experience Center at Silverstone, though they will have to make their own way to the track.

The special 911 is based on a 2013 Porsche 911 Carrera 4S and features a unique exterior color called Aquablaumetallic developed by the Porsche Exclusive department. The car also features 20-inch Carrera S wheels finished in white, an Aerokit package, custom door sills and a dash plaque inscribed with the message “Personally built by 5 Million Porsche Fans.”

You can visit the Porsche Facebook page here, and enter the competition to drive the special 911 here.

Porsche isn’t unique in its appreciation of its fans. Aston Martin previously built a special DB9 to mark one million fans and Ferrari released a humorous video when it attained ten million fans.