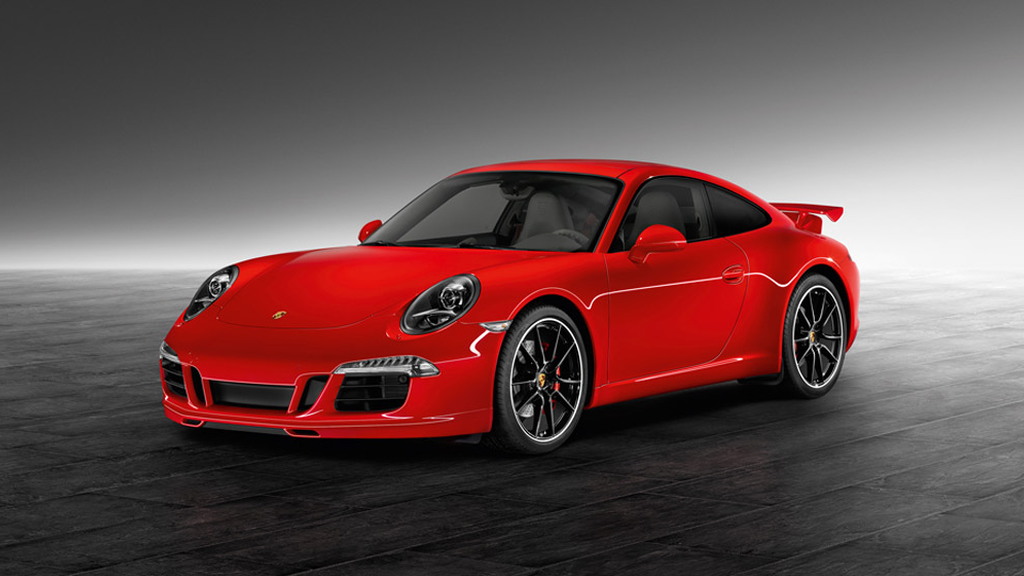 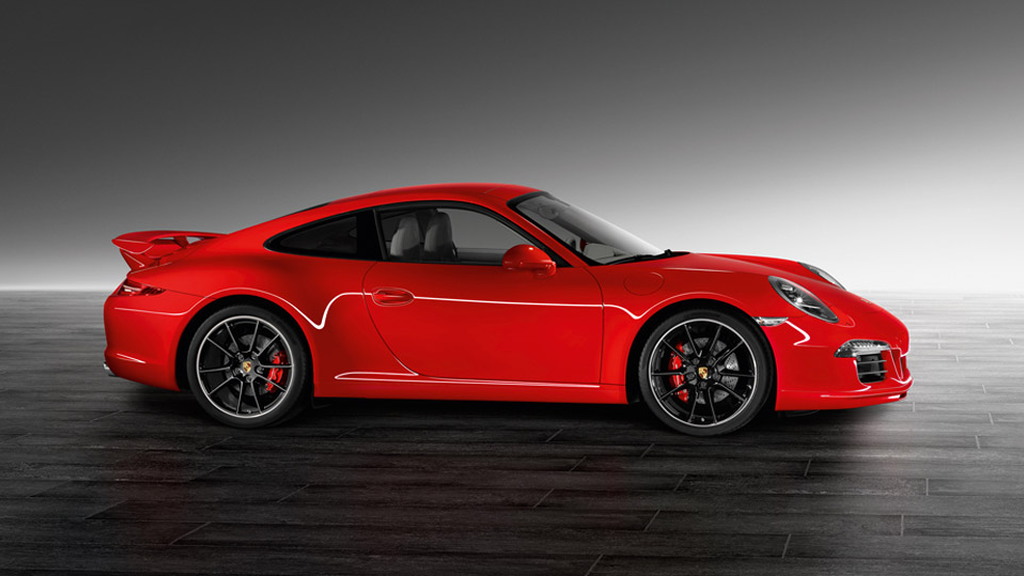 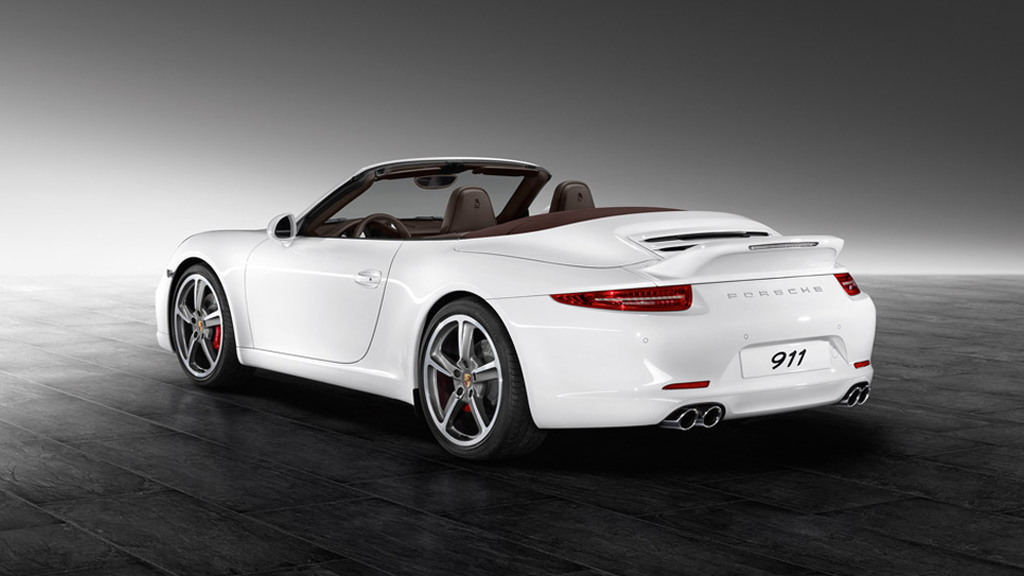 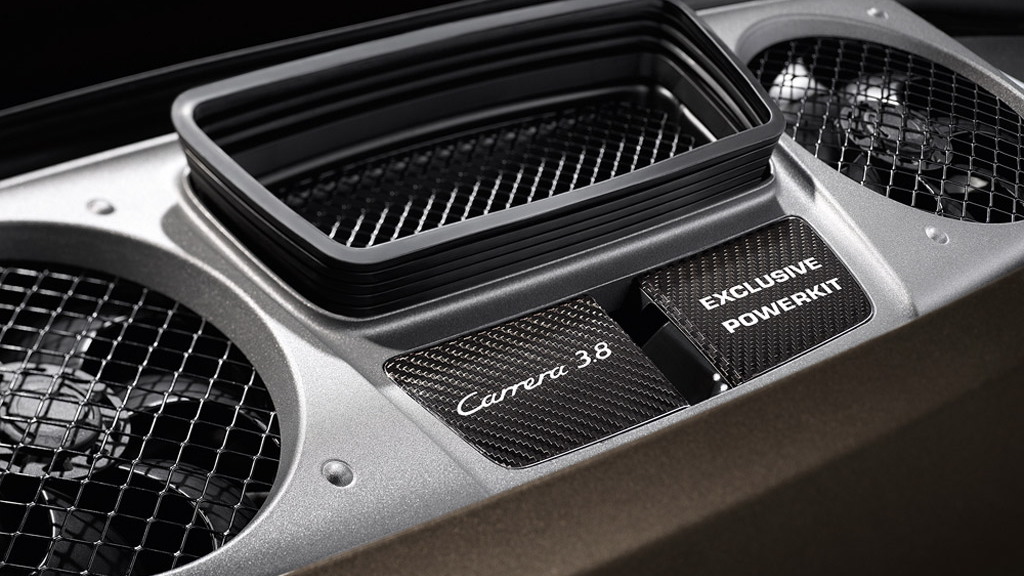 4
photos
After less than a year on the market Porsche has announced some upgrades for its 991-series 911 sports car, with the Carrera S and drop-top Carrera S Cabriolet being offered with more power and a fully-functional aerokit for 2013.

Developed by the Porsche Exclusive personalization team, the upgrades not only boost the performance of the already capable sports car, but they also add a touch of style that hints at the look we can expect on more potent variants like the upcoming GT3 and Turbo.

There are two packages on offer, one of which is designed exclusively for the Carrera S.

They include a Powerkit that increases output of the Carrera S' 3.8-liter flat-six engine from 400 horsepower to a new peak of 430 horsepower. When equipped with this upgrade, the Carrera S needs only 3.9 seconds to sprint from 0-60 mph with the PDK dual-clutch transmission in Sport Plus mode, which is roughly 0.2 seconds quicker than models without the upgrade. Top speed, meanwhile, is increased by 3 mph to 191.

Importantly, the enhancements have not affected fuel economy: fuel consumption values for the European combined cycle are unchanged despite what is essentially a seven percent increase in power.

Joining the Powerkit is a new Aerokit available on both the Carrera and Carrera S that consists of sportier bumpers and a front lip spoiler. The Aerokit also comes with the choice of a fixed rear “ducktail” spoiler or an additional fixed rear wing over the standard rear spoiler inspired by the design on the Porsche 911 GT3 Cup race car.

Pricing for the upgrades along with EPA figures for the Powerkit will be announced closer to launch, which takes place in early fall.