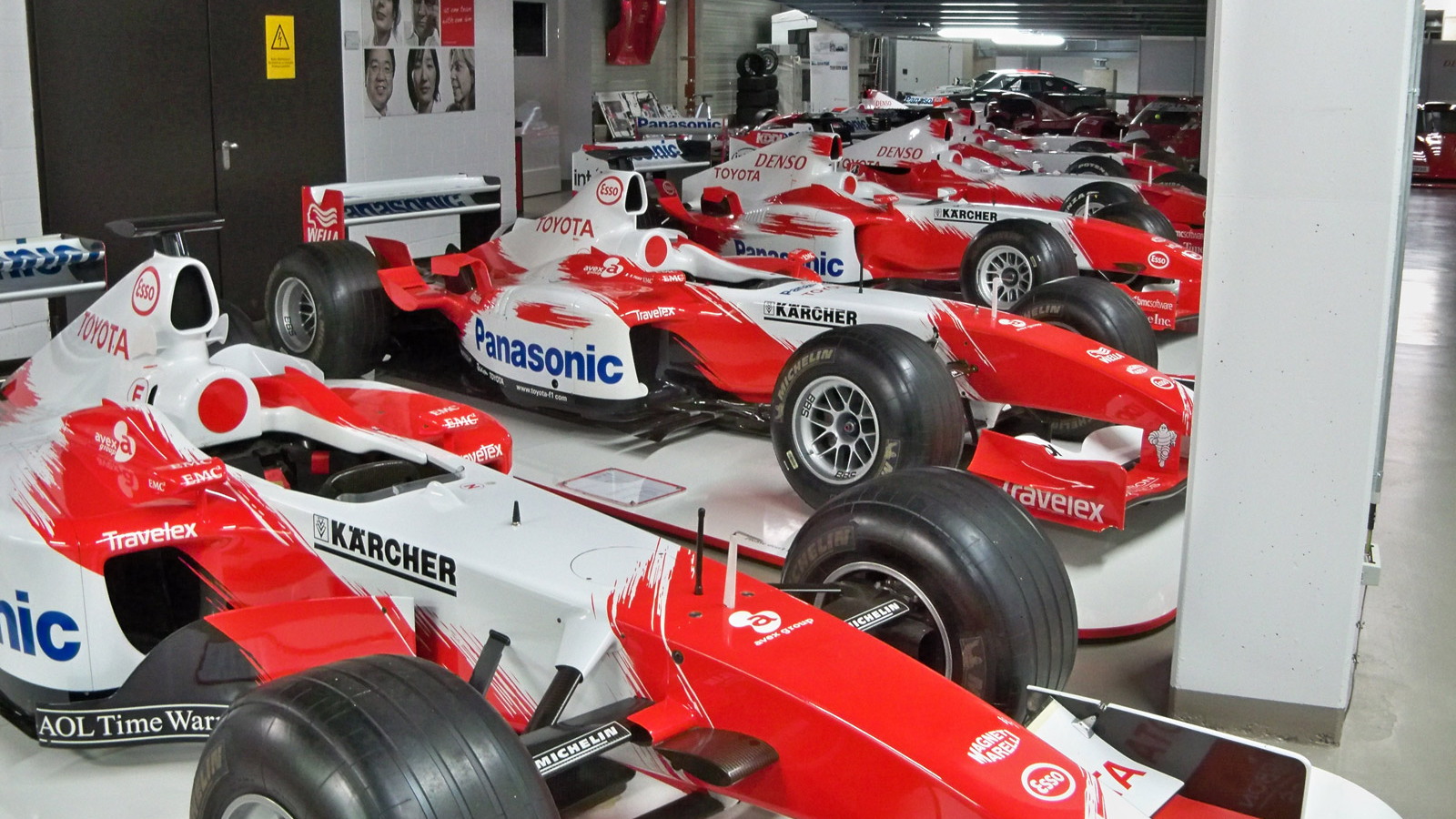 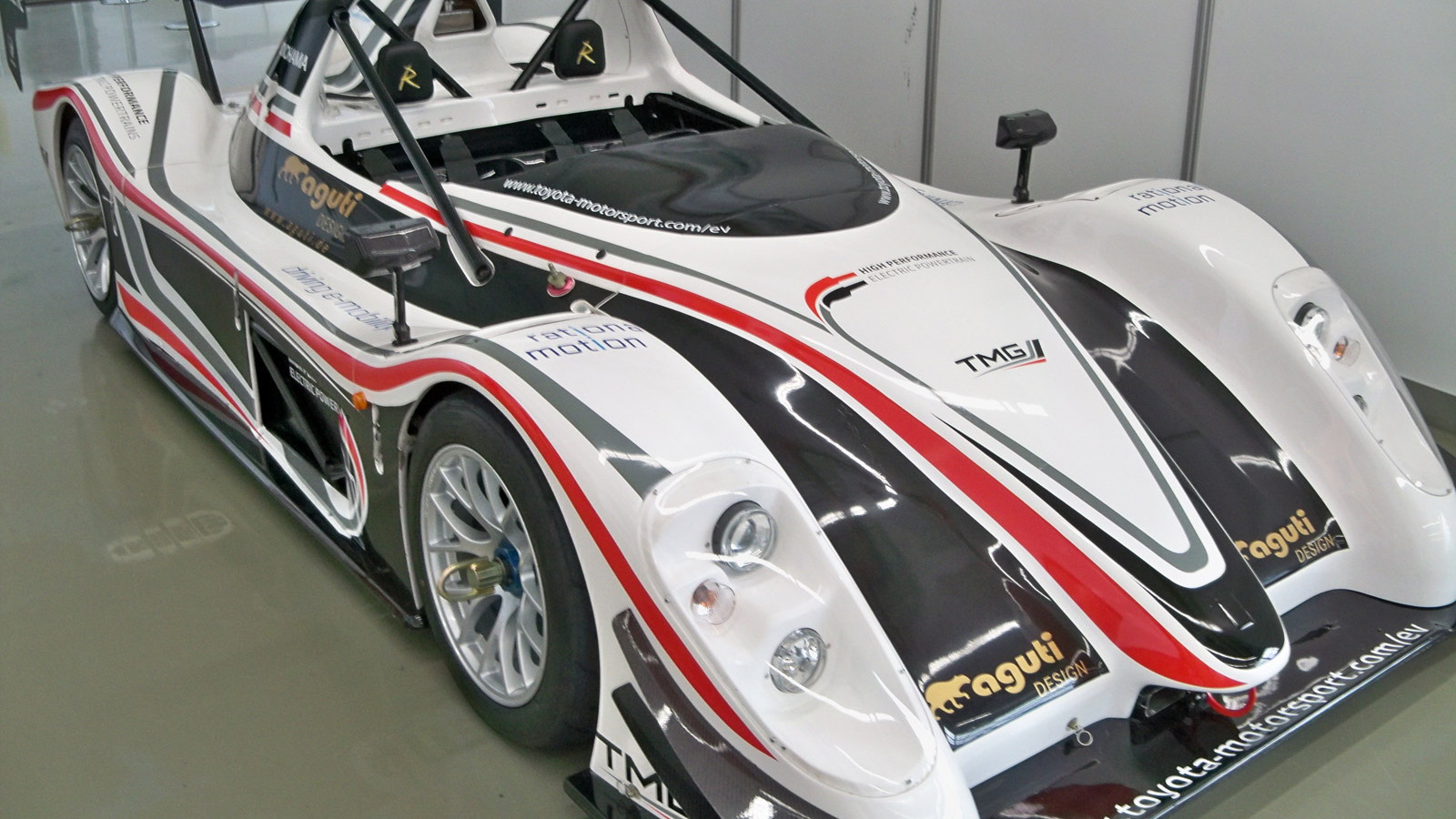 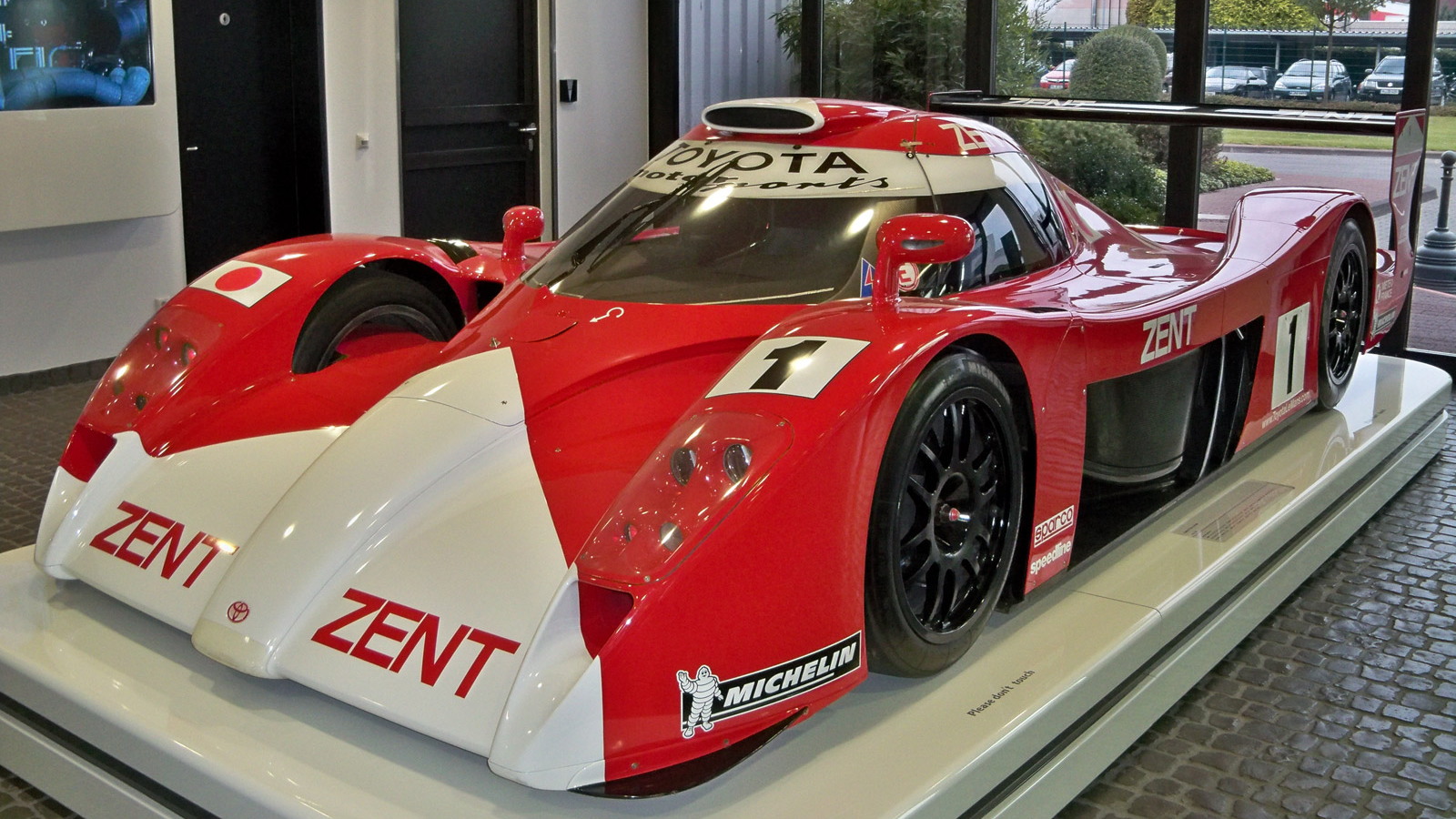 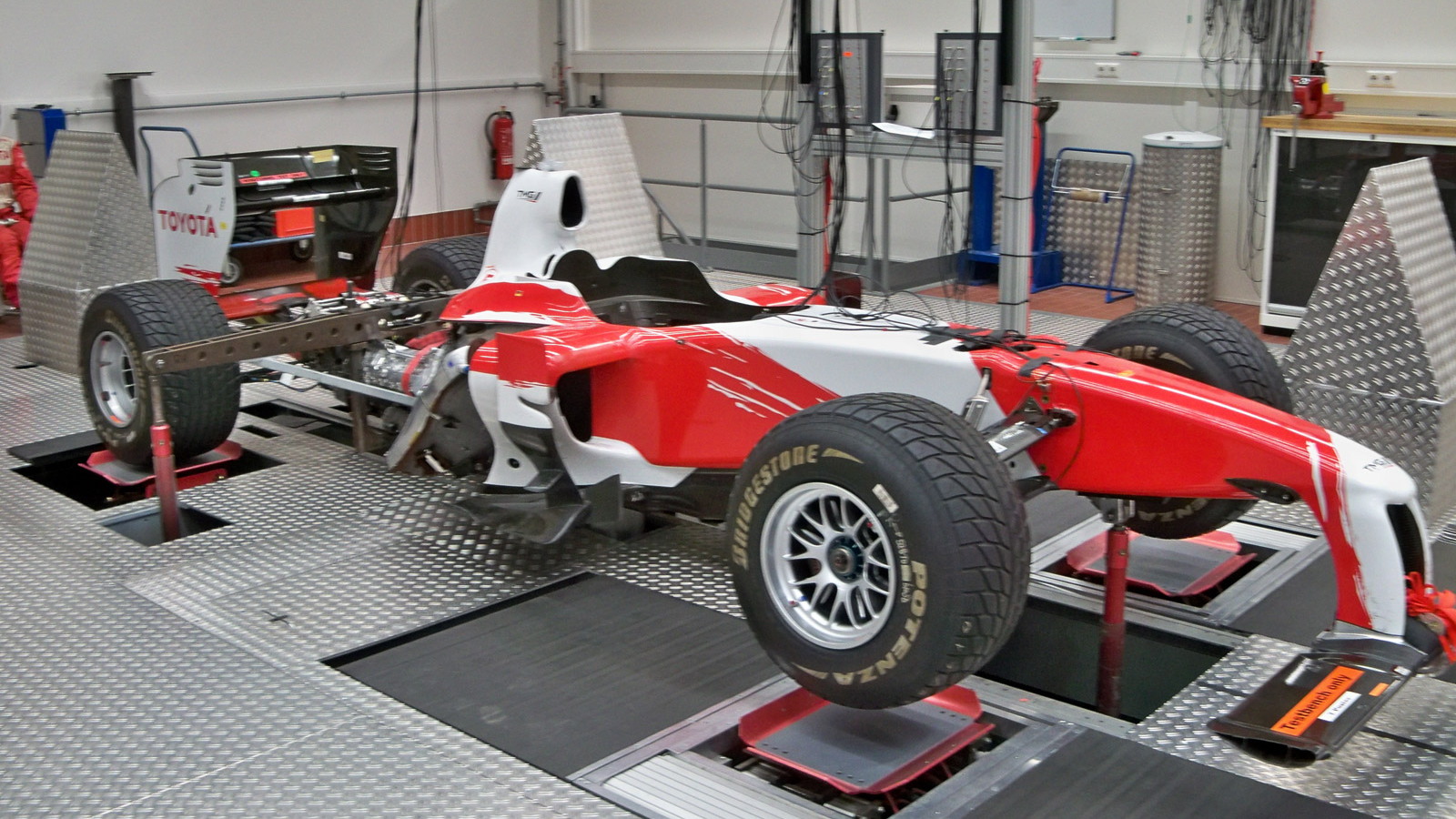 7
photos
Since Toyota made the tough decision to pull out of Formula 1 racing at the end of the 2009 season, the automaker’s multi-million dollar motorsports facility based in Cologne, Germany, has been keeping busy with a number of performance-related projects.

Although the team at Toyota Motorsports GmbH (TMG) consists of just a fraction of the staff that it managed during the F1 days, its share of work remains considerable.

Most recently TMG has been responsible for Toyota’s electric race car program, building Yaris-based S2000 rally cars for customer teams, and spearheading the development of the TS030 Hybrid Le Mans prototypes that recently competed in the 24 Hours of Le Mans.

However, going into the future we may see TMG play a much more important role in Toyota’s production car business.

Over the past year TMG has been testing a Lexus LS sedan powered by a twin-turbocharged V-8 engine with 650 horsepower on tap. Though strictly a one-off concept developed for testing purposes, the high-performance LS hints at a possible TMG-tuned version of the luxury sedan that could be offered to the public as a direct rival to the Mercedes-Benz S63 AMG and rumored BMW M7.

In addition to the potent powerplant, the Lexus LS concept also featured an aggressive bodykit, wider tracks front and rear, and sports-tuned suspension. A public unveiling is expected at the Essen Motor Show in Germany this September.

Essentially Toyota’s equivalent to AMG or BMW M, TMG would not only focus on Lexus models but Toyotas too, though right now only high-end models are being considered as part of the program, so we’re unlikely to see a TMG-tuned Scion FR-S anytime soon.

At the moment the project is still in the planning stages, though a final decision is expected to be made by the end of the year. The biggest hurdle remains developing powertrains that can meet tough new emissions rules. Another issue is determining whether to adopt new TMG branding or stick with the TRD branding used in the past on some performance-oriented Toyotas.