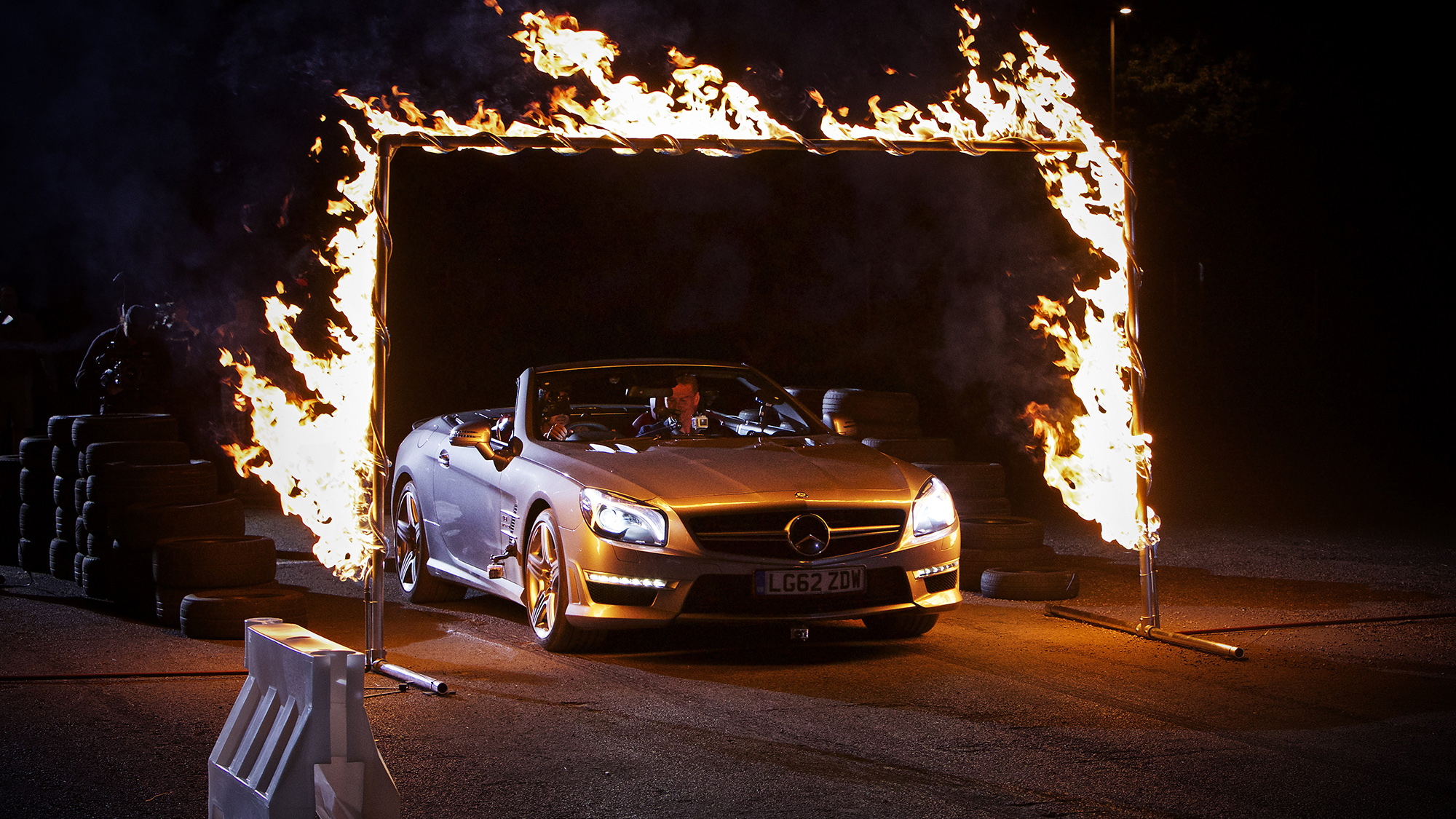 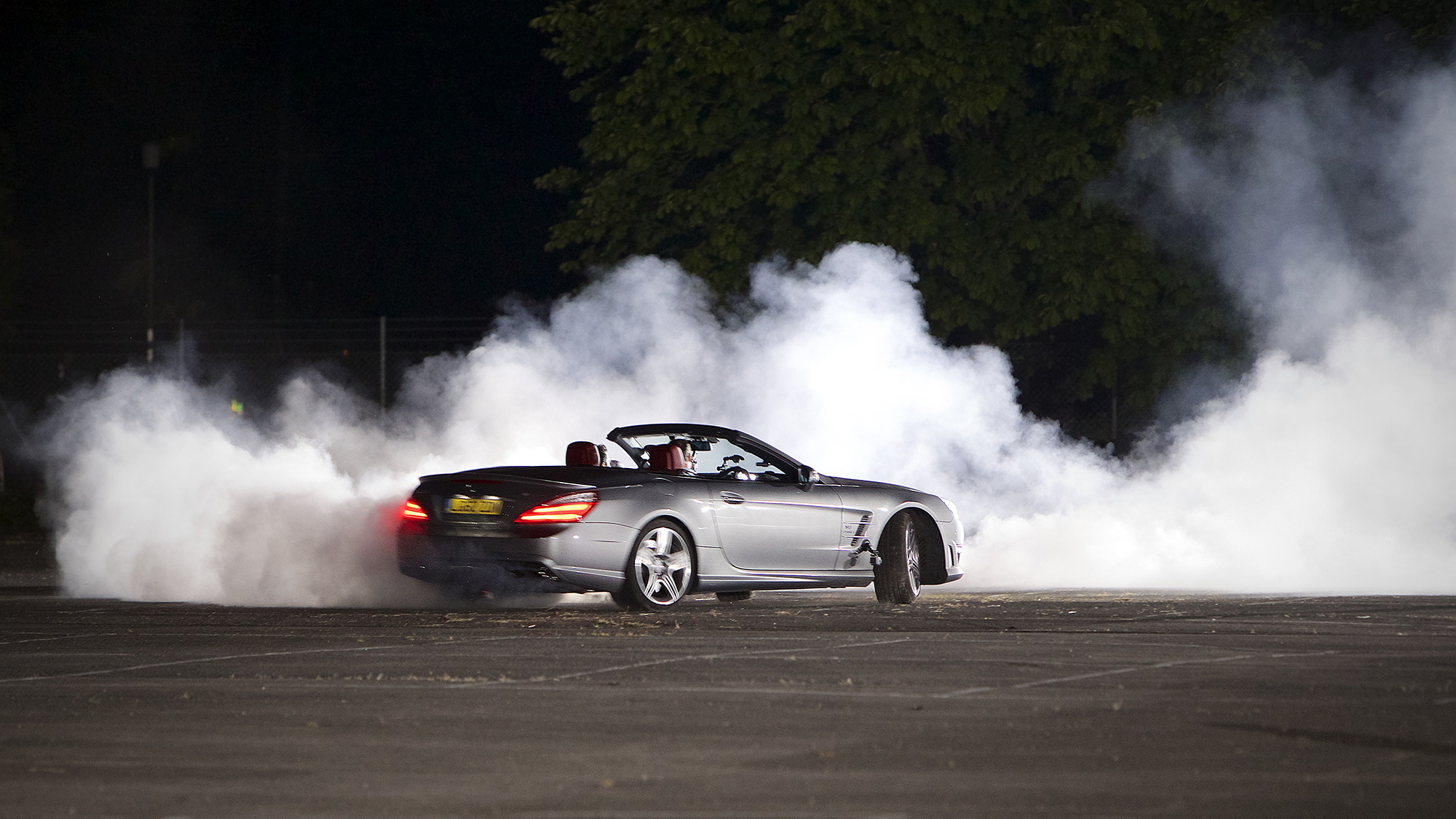 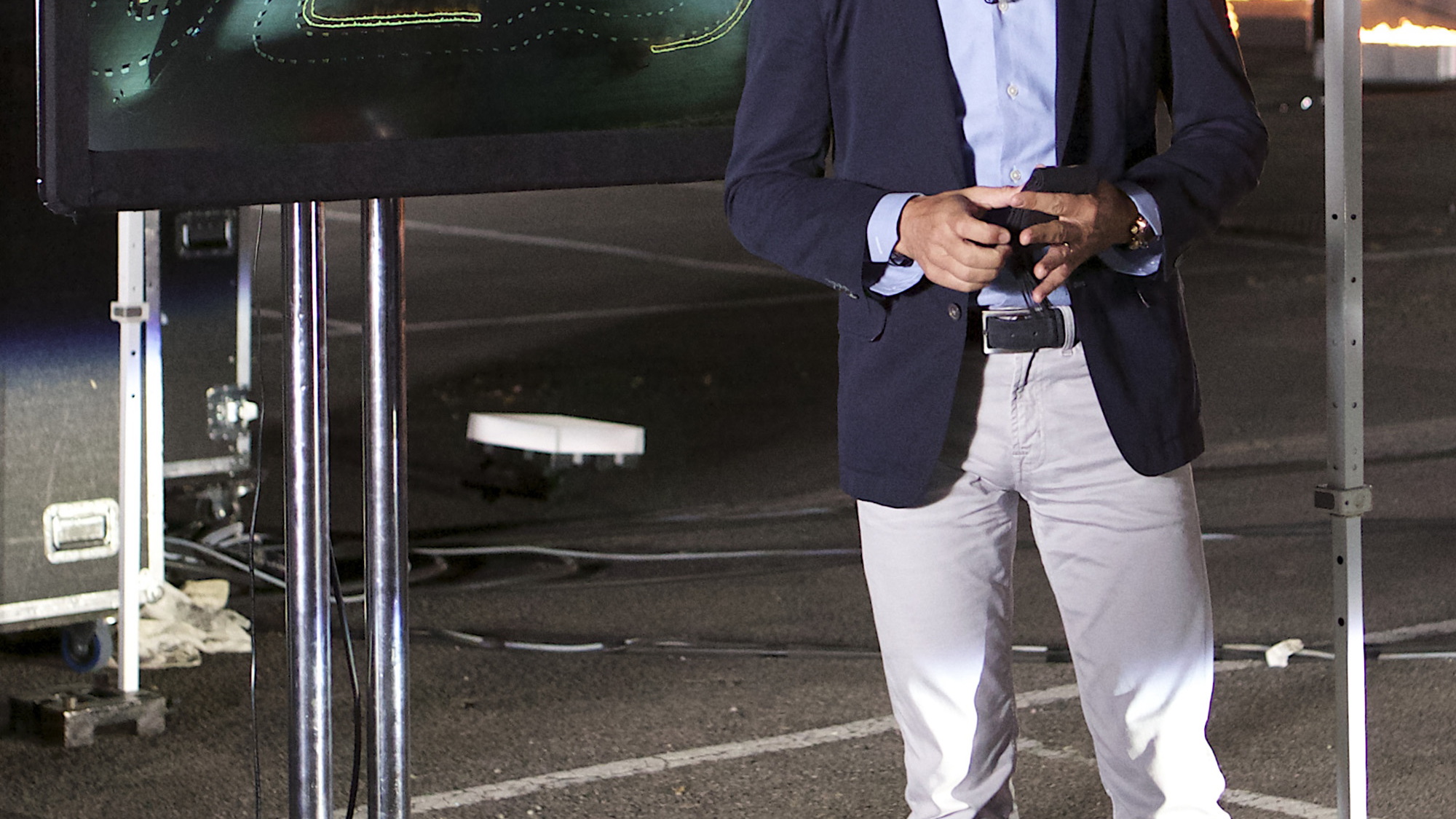 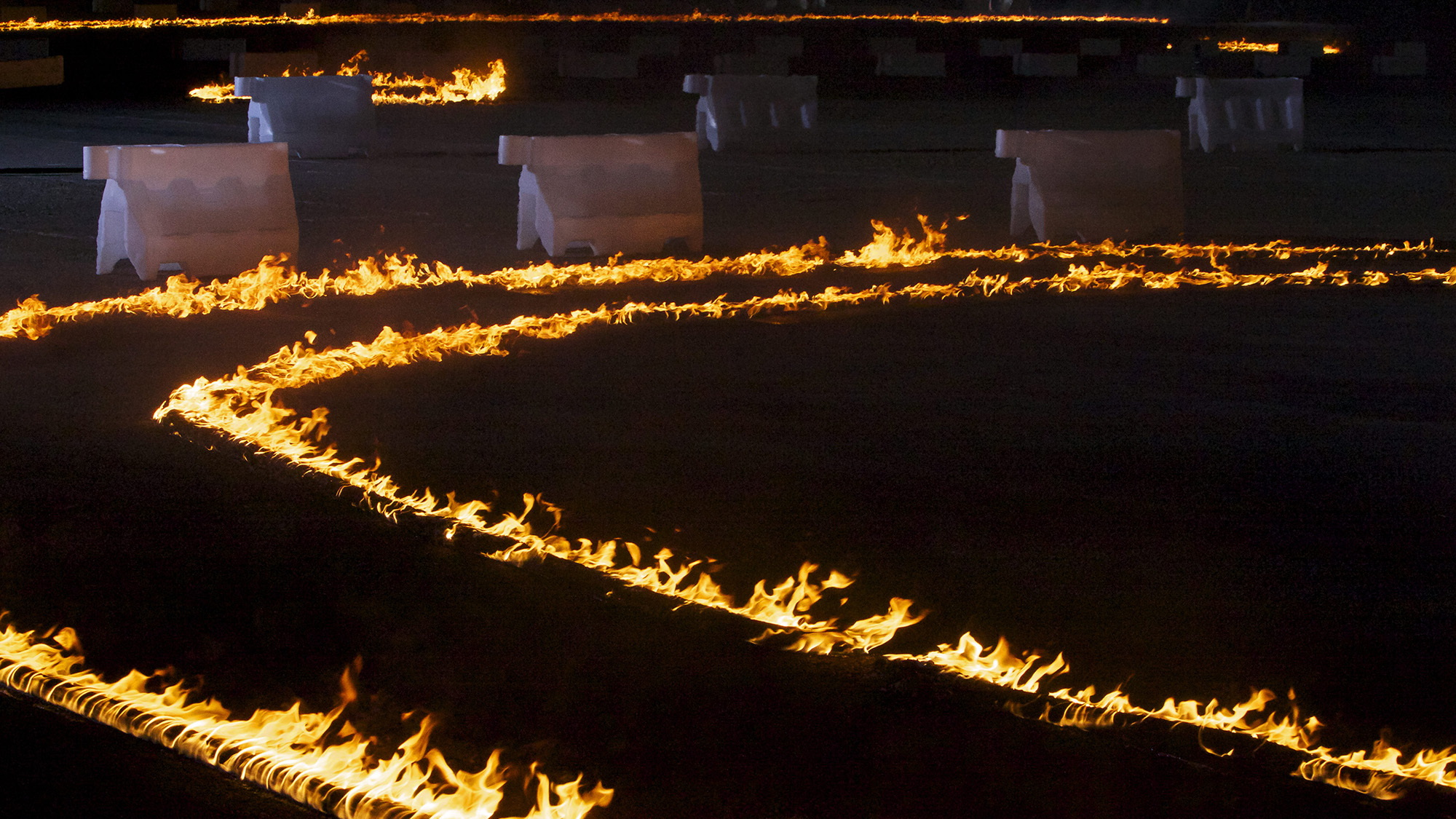 4
photos
David Coulthard is a man who knows how to handle himself behind the wheel of a car. He's capable of remaining calm at very high speeds. But what if the speeds are slower and he's not the one in control?

Things can get a bit different then for Coulthard, especially when the person behind the wheel is a blindfolded magician by the name of Dynamo. There's also a whole lot of torque at play when the car in question is a Mercedes-Benz SL63 AMG.

Dynamo has Coulthard run a lap of a short circuit laid out in a barren parking lot. His time appears quick as he crosses the line in just 38 seconds. Next up it's Dynamo's turn, and he has Coulthard apply the blindfold before being helped into the driver's seat. To make things even hairier, the track then has a few fire elements lit up, which Coulthard gets to see close-up as he rides shotgun.

Before they set off, Dynamo has Coulthard try to guess a time in which the blinded driver can complete the course. After they finish, Coulthard reveals that Dynamo was close to the former F1 pilots guess but didn't quite hit the target. Dynamo has one more trick up his sleeve... which you can see for yourself in the video.