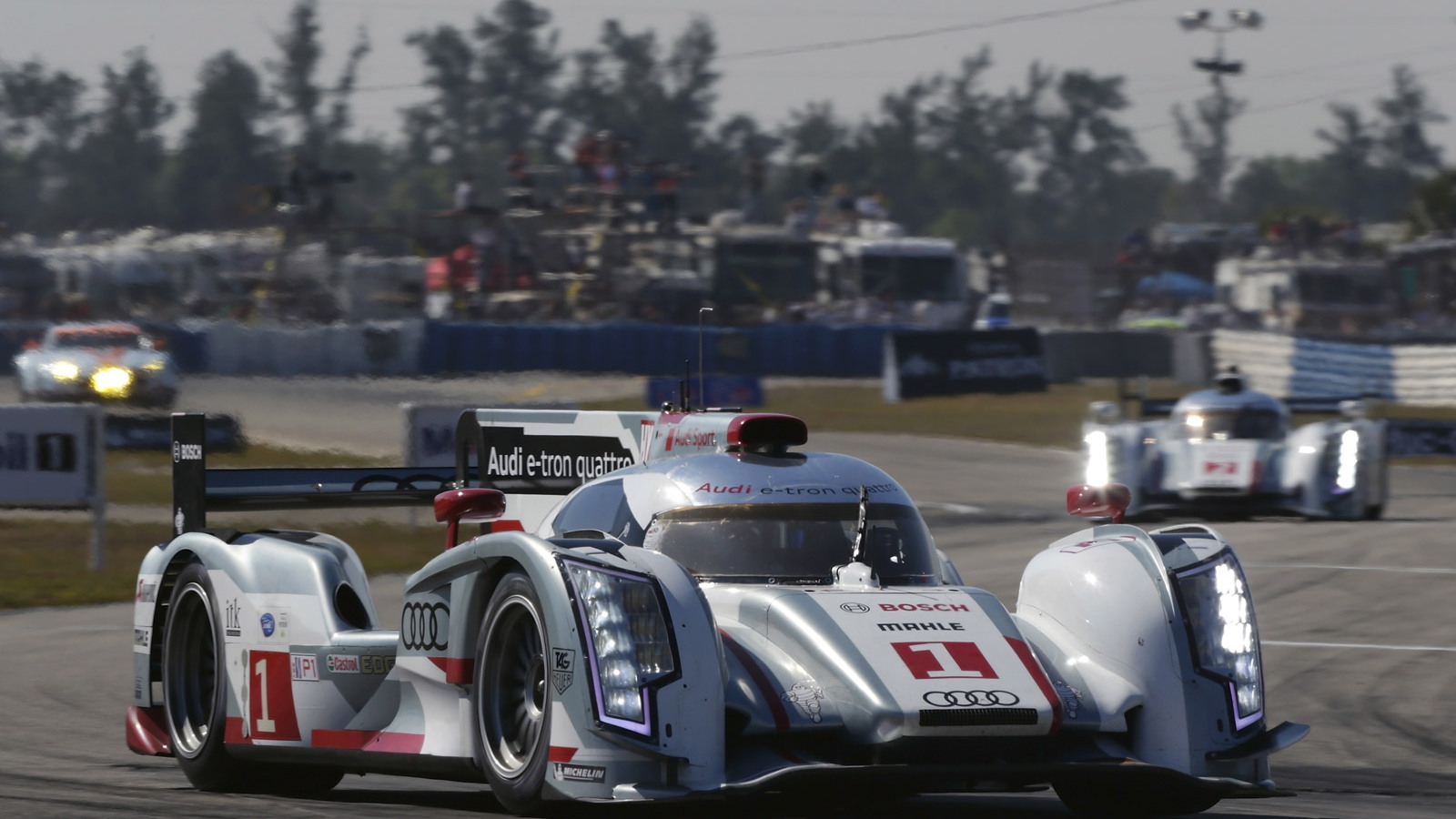 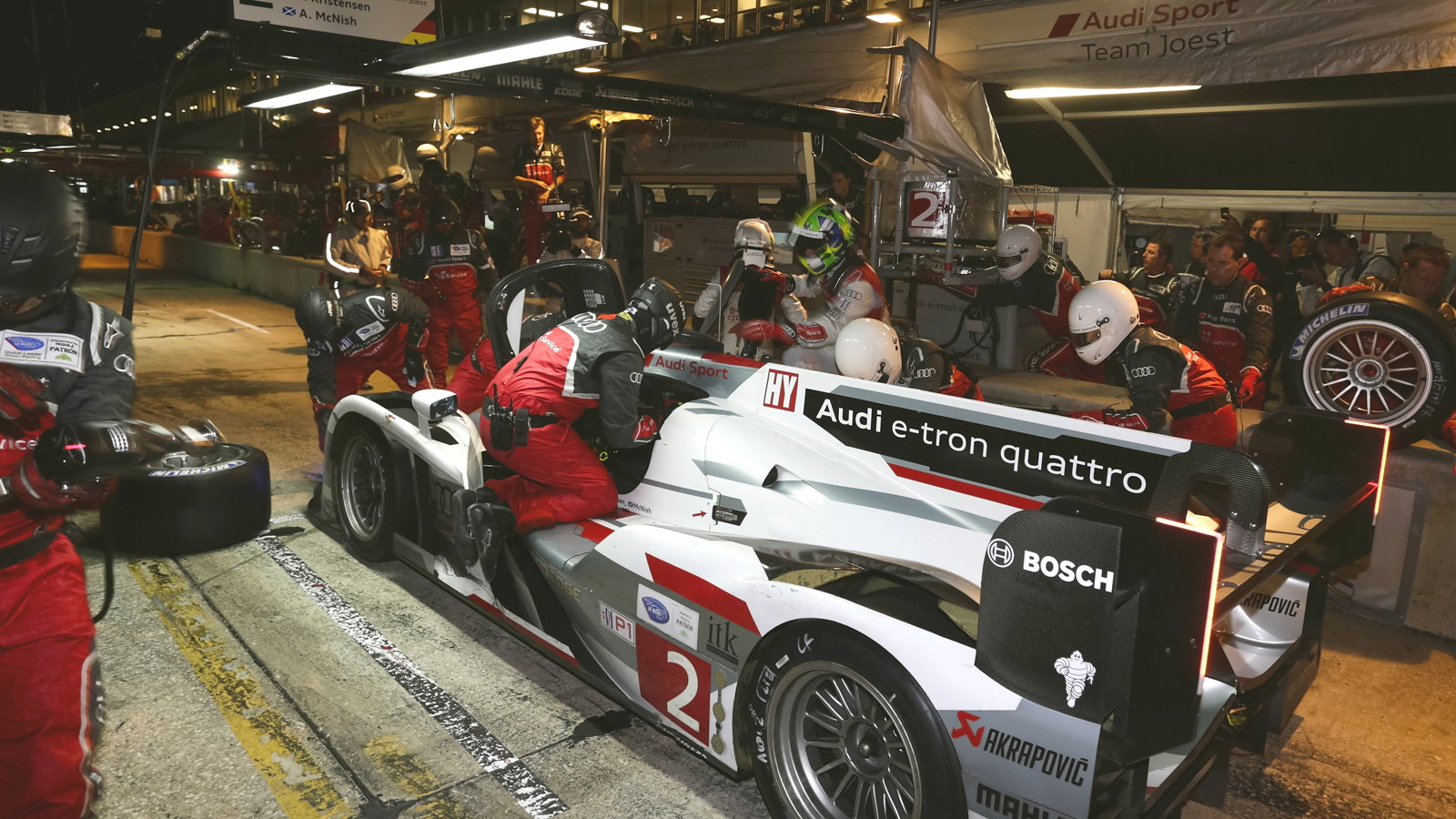 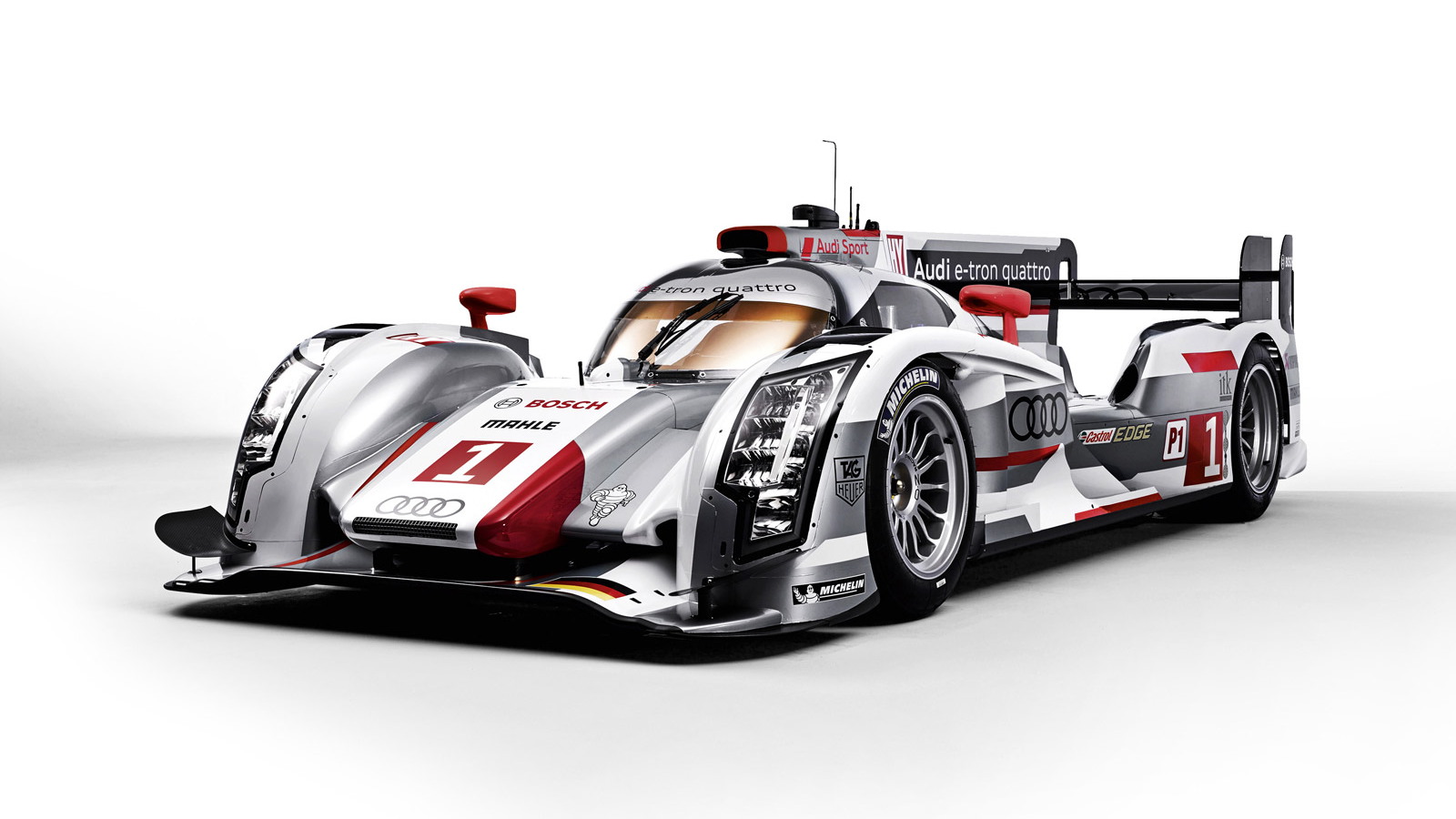 3
photos
With its back-to-back wins at the 24 Hours of Le Mans over the past two years, Audi’s R18 prototype race car could be mistaken for being unassailable in the classic endurance race.

Audi isn’t thinking this way, as the automaker’s motorsport division, Audi Sport, has worked overtime to enhance the race car even further for the 2013 season.

The 2013-spec Audi R18, once again carrying the “e-tron quattro” tag, because of its advanced hybrid all-wheel-drive system, has already seen victory this year, having scored a one-two victory at the 12 Hours of Sebring in Florida, last month.

Now, Audi Sport is gearing up for the start of the 2013 World Endurance Championship, which once again will include the 24 Hours of Le Mans race.

For 2013, the output of the R18 e-tron quattro’s electric drive system has been increased, now delivering over 218 horsepower to the front axle. Peak output from the car’s TDI diesel engine has been reduced, however, by way of a larger air restrictor. The engine now delivers 490 horsepower, 20 horses less than last year.

The sporting regulations feature several changes as well. The minimum weight for vehicles in the top LMP1 classification is 915 kilograms (2,017 pounds) and for the first time, qualifying will no longer be contested by just one driver per car. Now, two drivers have to complete at least two timed laps. The average of these four fastest laps determines the grid position.

In the manufacturers’ classification, all eight race results will be counted in the 2013 season. There will no longer be any void results like last year, so reliability will be even more important than before.

The WEC season-opener takes place at the Silverstone Circuit in the UK on April 14. This year’s 24 Hours of Le Mans race is scheduled for the weekend starting June 22.