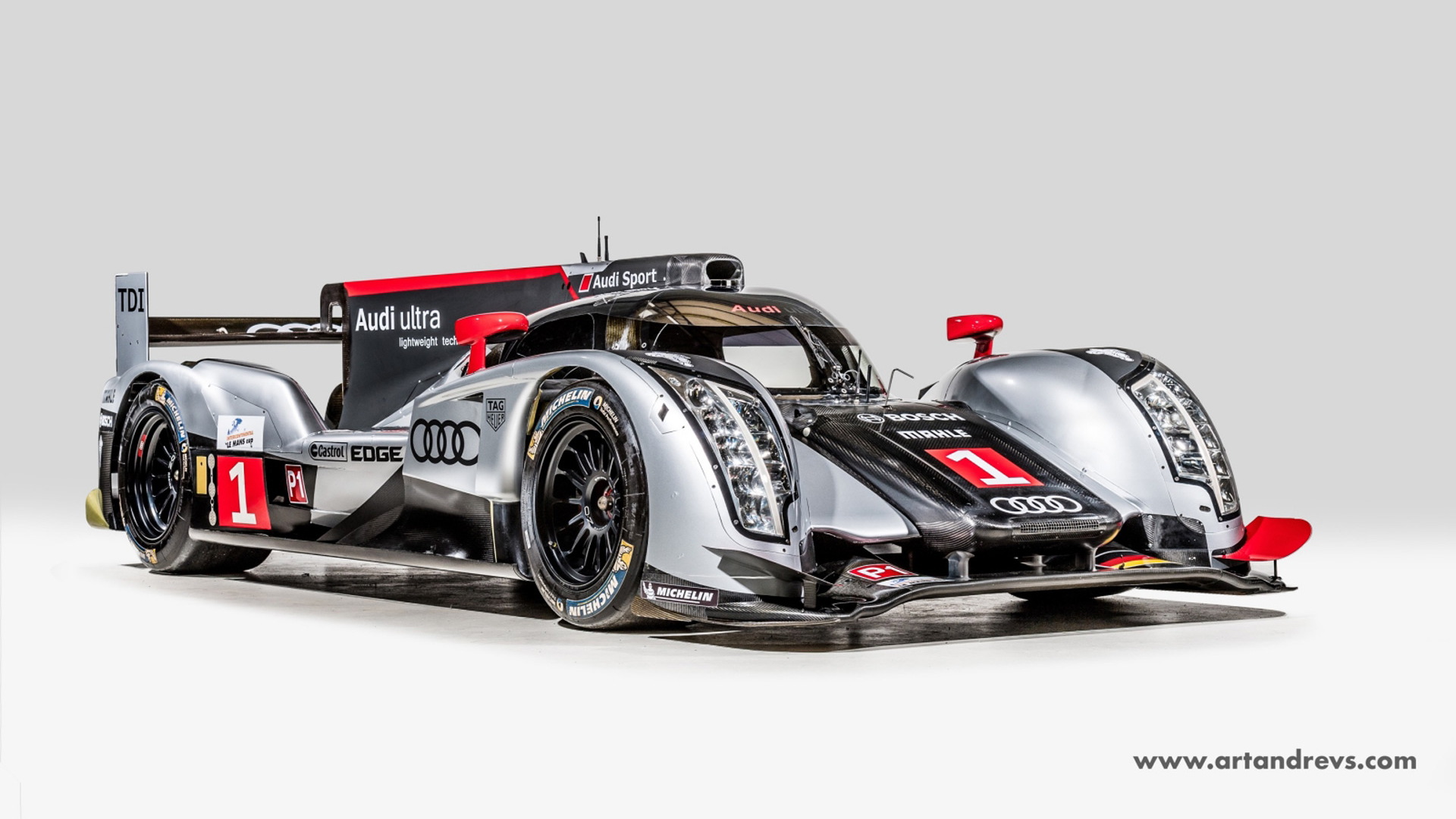 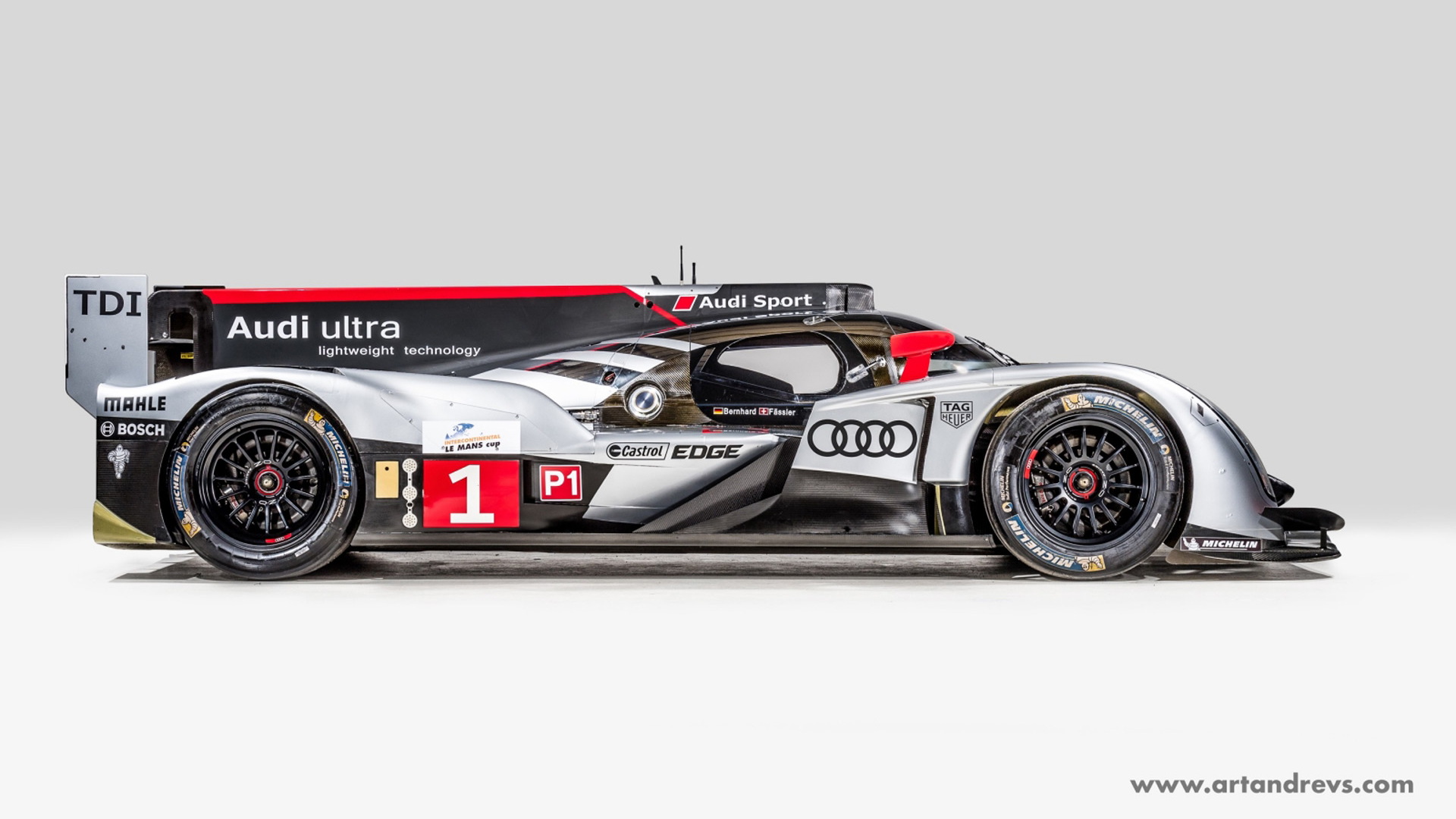 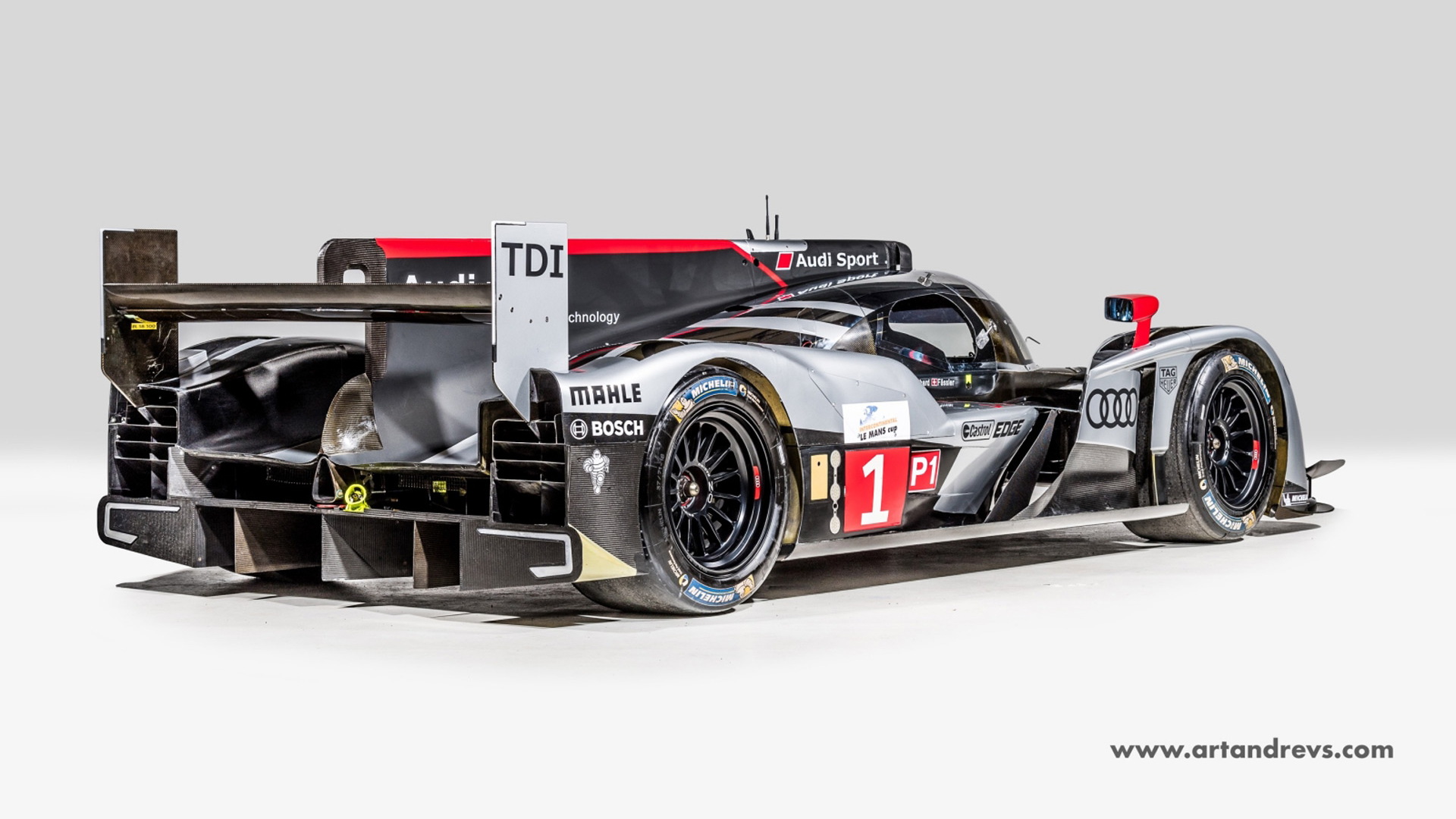 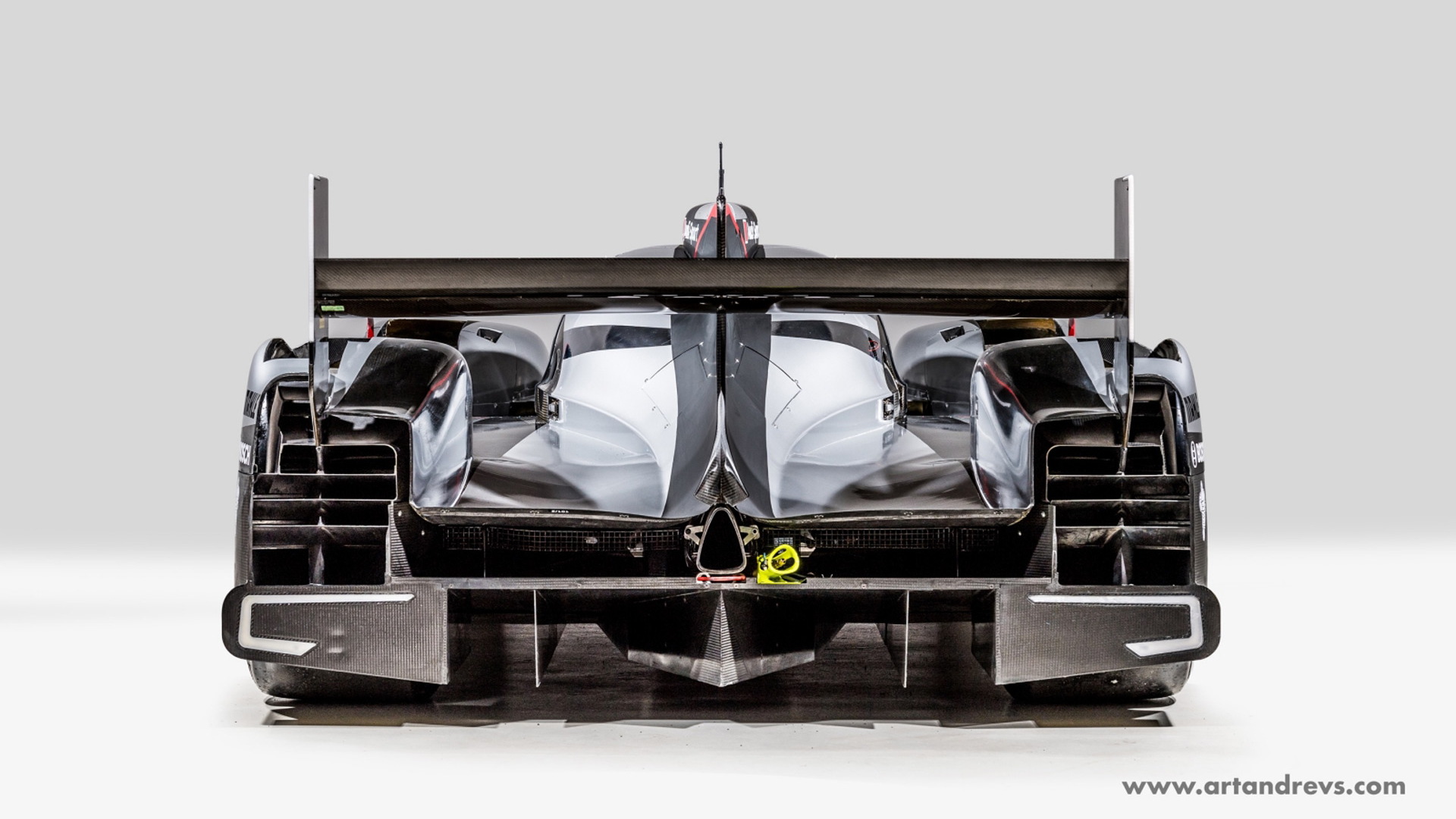 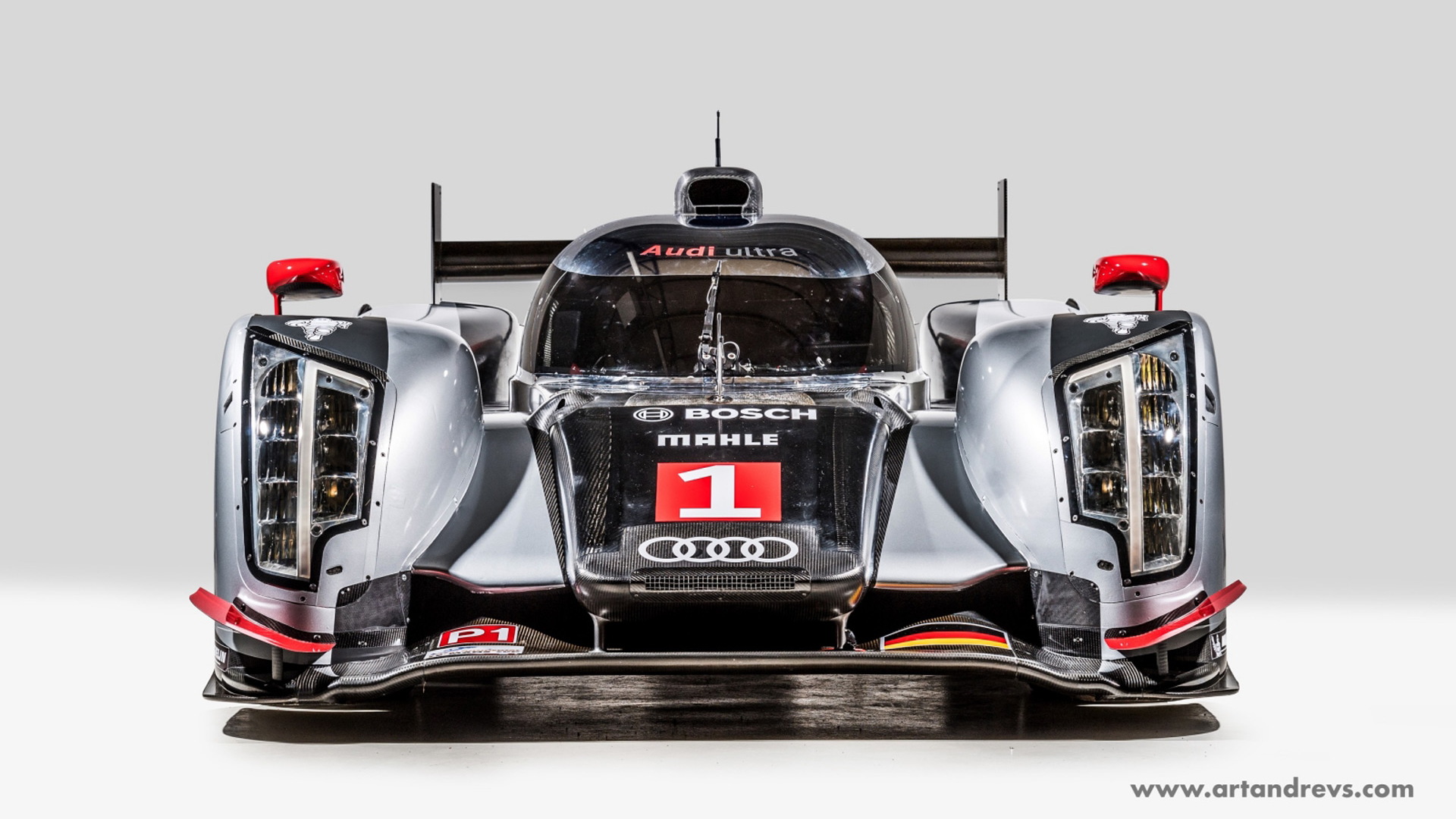 Deep-pocketed car collectors have the rare chance to own an Audi LMP1 race car built during one of the most successful eras for a single automaker in the prestigious 24 Hours of Le Mans.

The car up for sale, listed on the website of Art & Revs, is an R18 TDI Ultra built for the 2011 season of the Intercontinental Le Mans Cup, the predecessor to the World Endurance Championship. 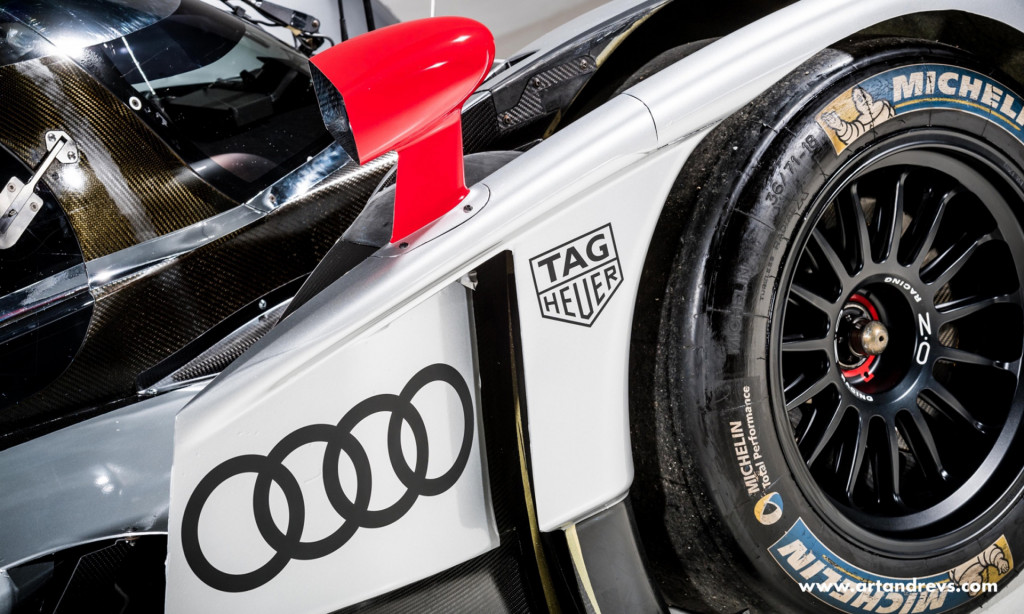 Audi fielded three of the cars at the Le Mans round that year. Two crashed spectacularly while the third went on to win overall, thanks to the efforts of Marcel Faessler, Andre Lotterer and Benoit Treluyer.

The car up for sale, chassis number 100, was never actually raced. It was used for testing and FIA homologation and later served as a reserve chassis, according to the listing. It's one of six of the 2011 R18 TDI Ultras still in existence. Eight were originally built, with two destroyed in the Le Mans round. 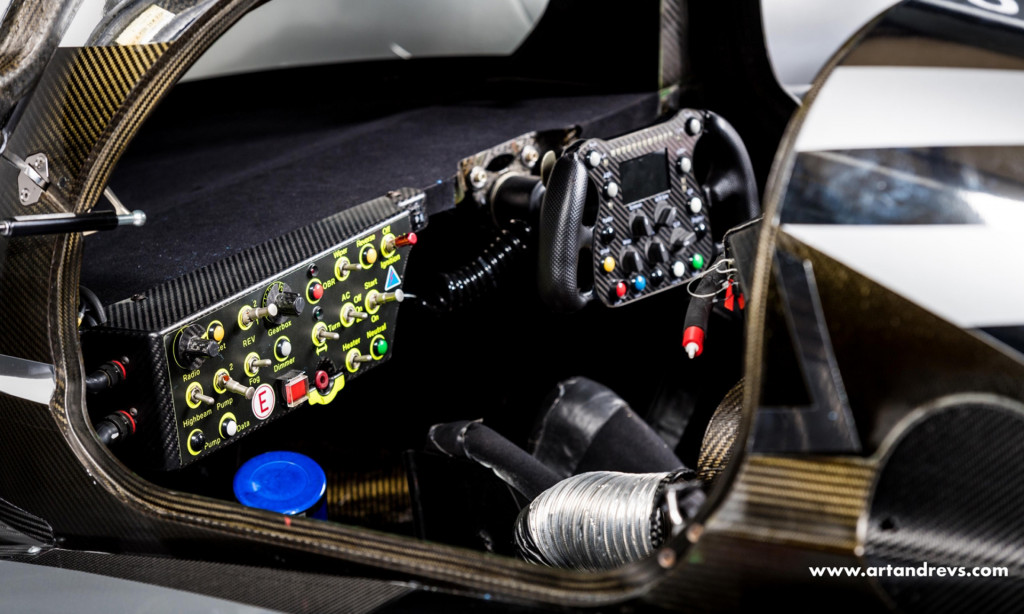 The 2011 R18 TDI Ultra is powered by a 3.7-liter diesel V-6 tuned to deliver 532 hp. Helping to deliver the peak power is a single Garrett TR30R turbocharger with variable turbine geometry.

According to the listing, chassis no. 100 is fully functional. During its life it was modified to resemble a 2013-spec R18 for media purposes and in 2018 underwent a complete rebuild by Audi Sport to restore it to its original specification. It hasn't been driven since. 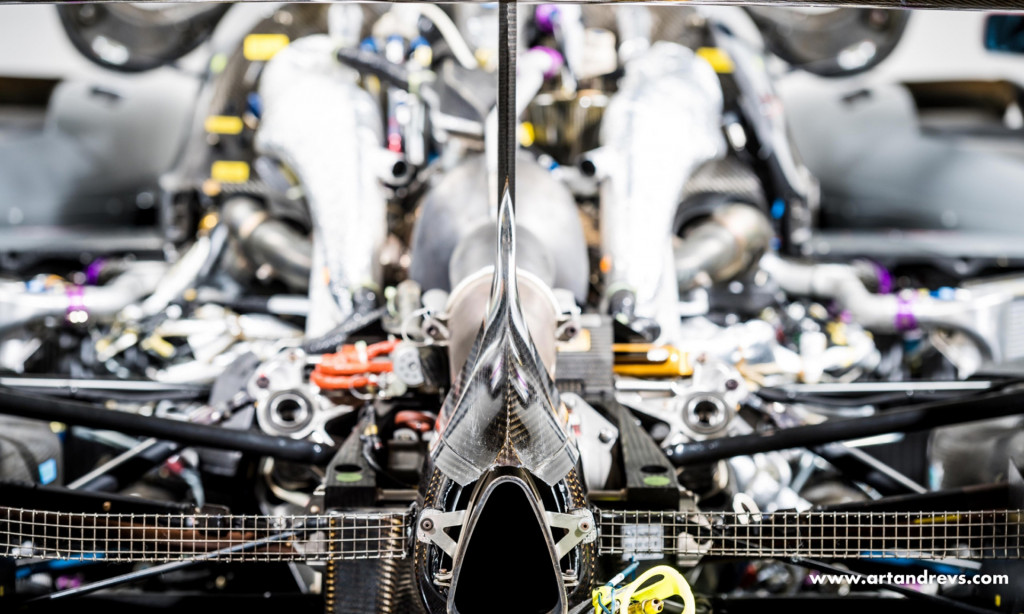 Should any future owner want to take the car to a track, a former Audi Sport engineer can be hired to provide support.

Despite having racked up 13 overall wins at the 24 Hours of Le Mans, Audi no longer competes in the French endurance classic. That may change in the near future as Audi has said it is preparing to enter the new LMDh (Le Mans Daytona hybrid) category that will serve as a top class in both the WeatherTech SportsCar Championship and the World Endurance Championship.