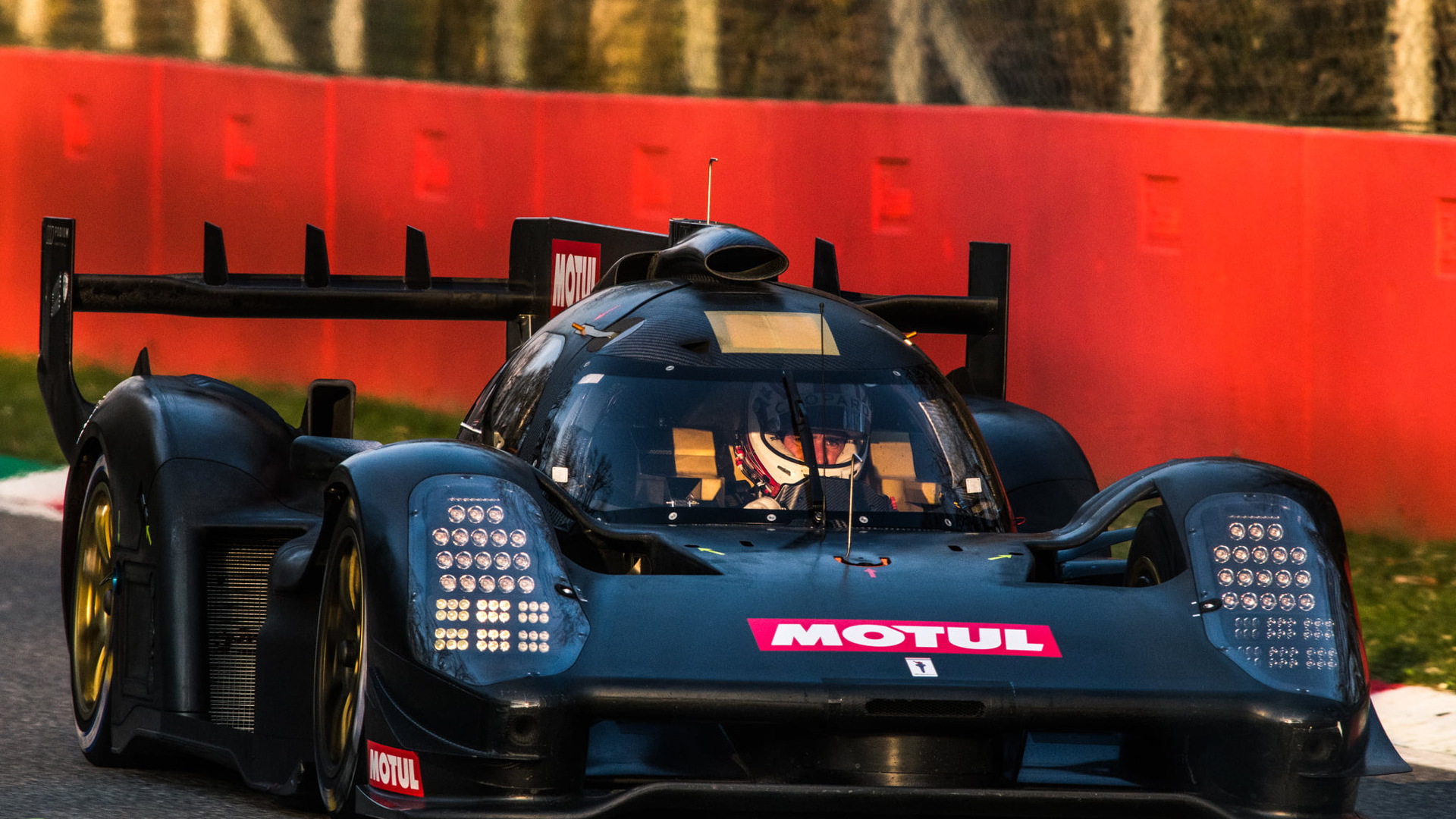 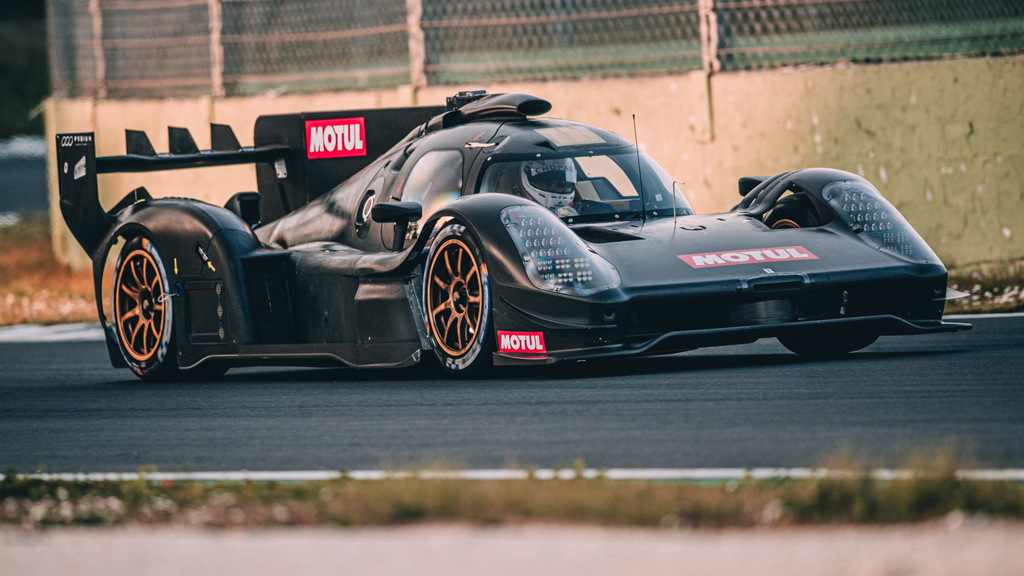 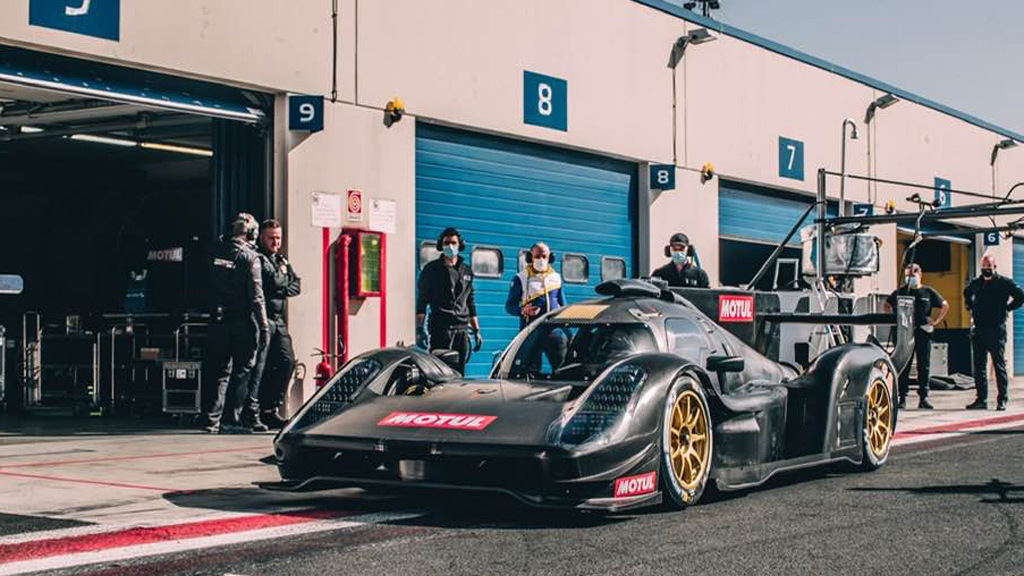 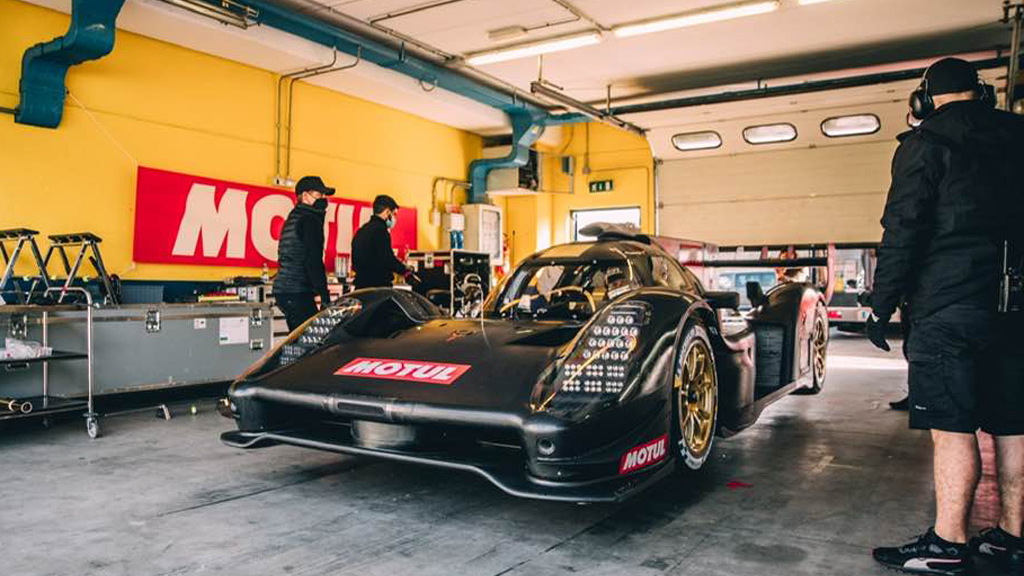 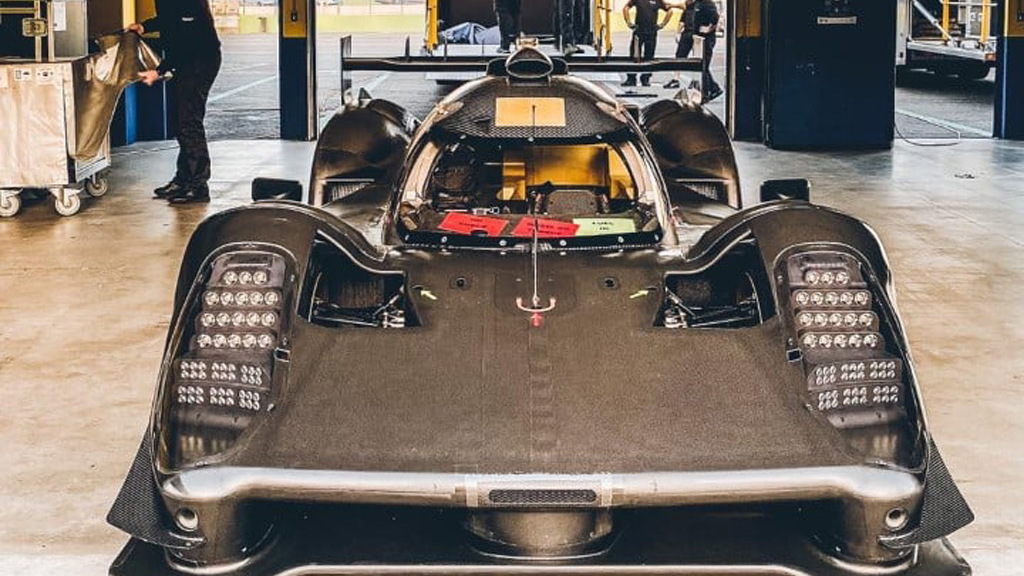 Scuderia Cameron Glickenhaus completed the build of its 007 race car in late February and in the weeks since the crew has been racking up test laps at racetracks in Italy. The most recent test was at Monza, located just outside of Milan.

Video from YouTube channel MattyB727 shows the 007 in action and provides us with a taste of the race car's sweet-sounding V-8. The engine is a bespoke 3.5-liter twin-turbocharged V-8 developed by France's Pipo Moteurs which has built engines for a number of race teams, most successfully with Peugeot and Ford in the World Rally Championship.

SCG will field the 007 in the 2021 World Endurance Championship's new Le Mans Hypercar class under the team banner Glickenhaus Racing, and will contest the premier event, the 24 Hours of Le Mans. It will compete against Toyota with the GR010 Hybrid and ByKolles with the PMC Project in the LMH class. 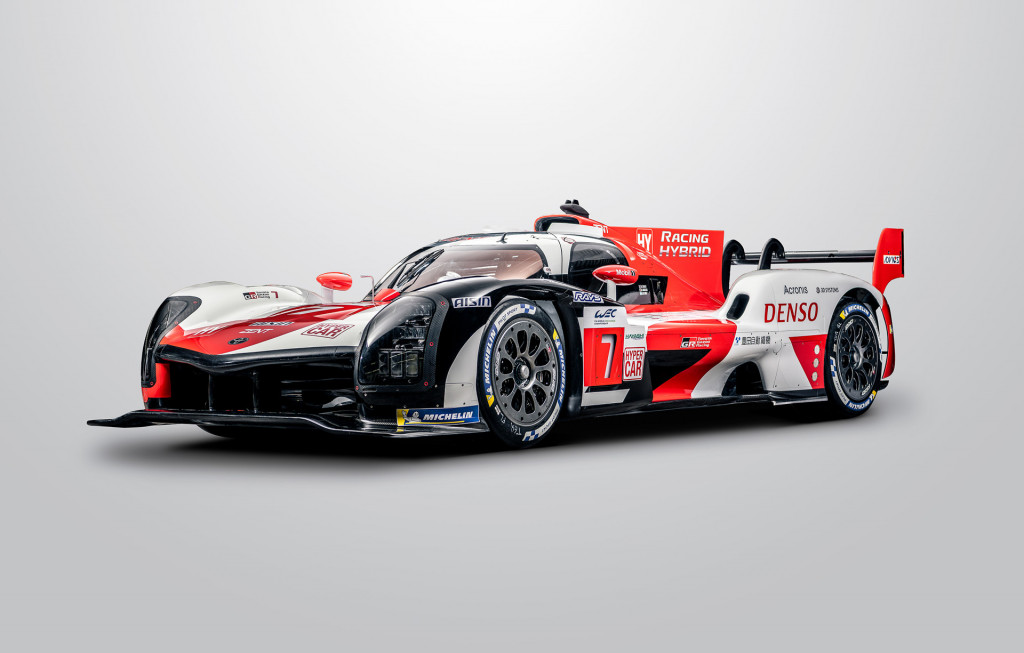 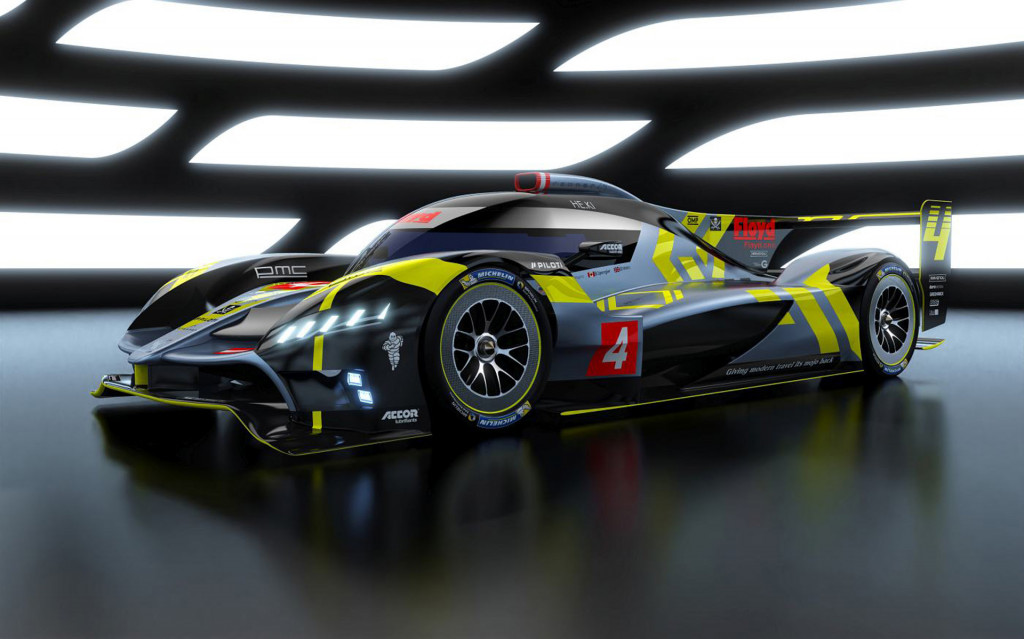 SCG originally planned to build just two 007s for the 2021 WEC season, but with organizers last week announcing the 24 Hours of Le Mans is to be pushed back from June to August, the company is willing to build a third car for anyone interested in competing in the French endurance classic. The cost is a cool five million euros (approximately $5.93 million).

Handling the production of the 007 is Italy's Podium Advanced Technologies. SCG has confirmed that the race car can be converted into a road car, at extra cost. Per the LMH regulations, SCG will also need to launch a road car with a similar powertrain concept to the 007.

Under the revised 2021 WEC calendar, the official pre-season testing will now take place at Belgium's Spa-Francorchamps April 26-27. The first race of the new season will take place on May 1, also at Spa. The 24 Hours of Le Mans will run Aug. 21-22.