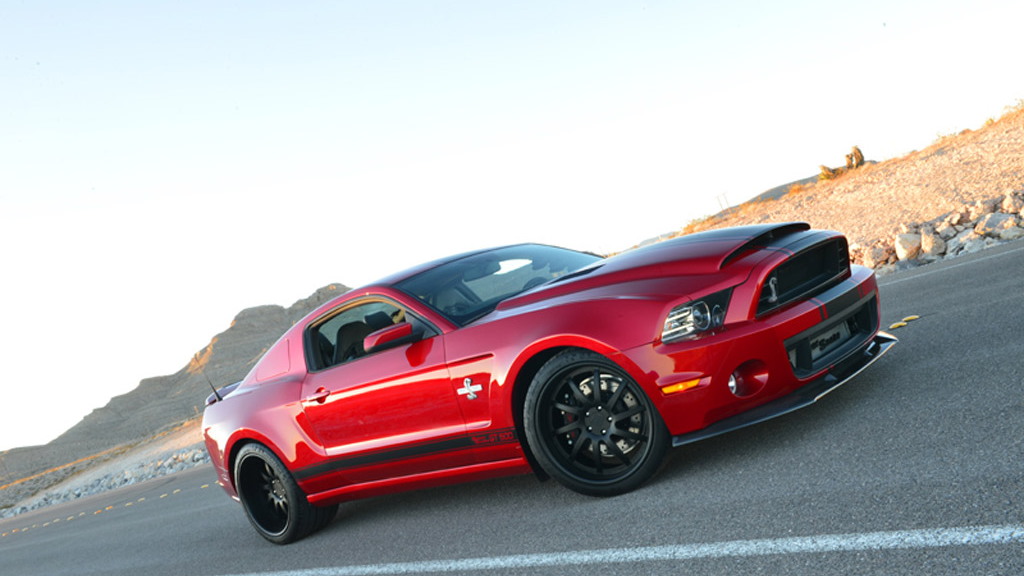 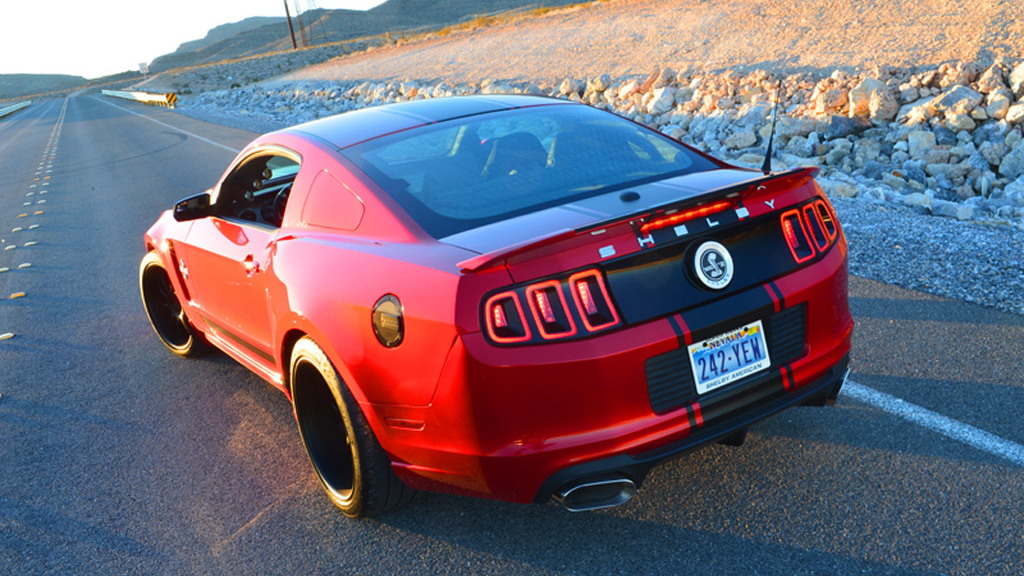 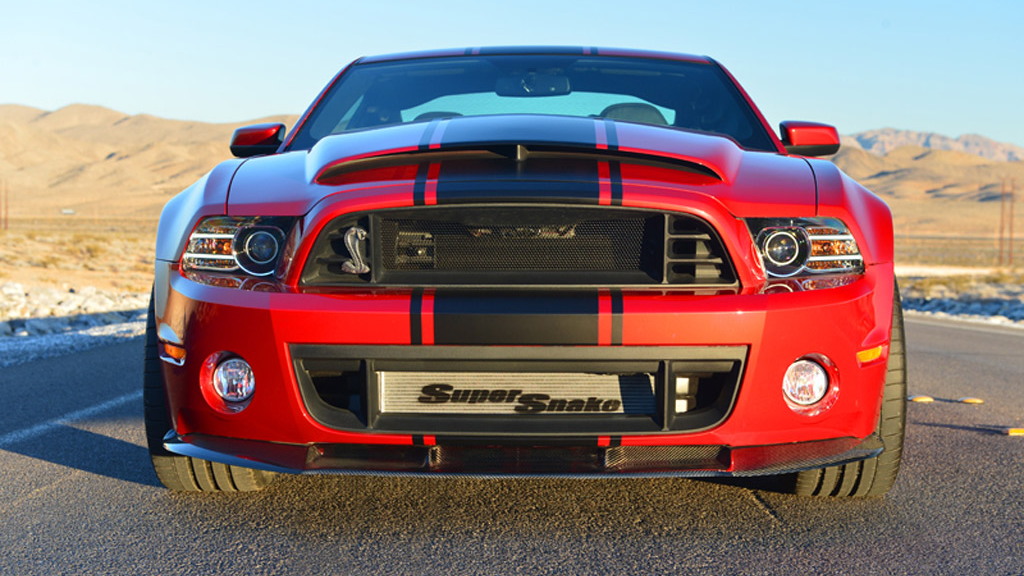 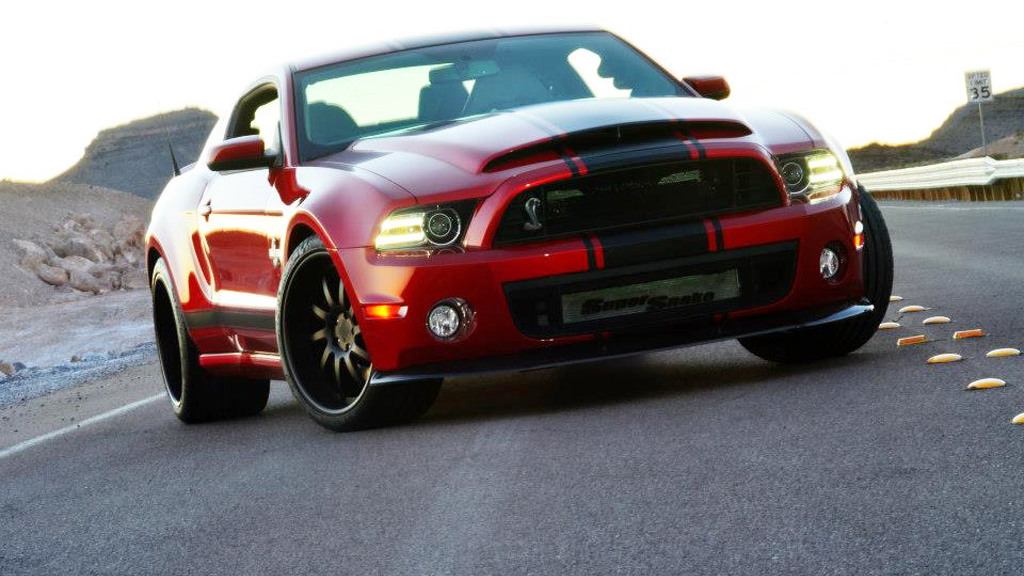 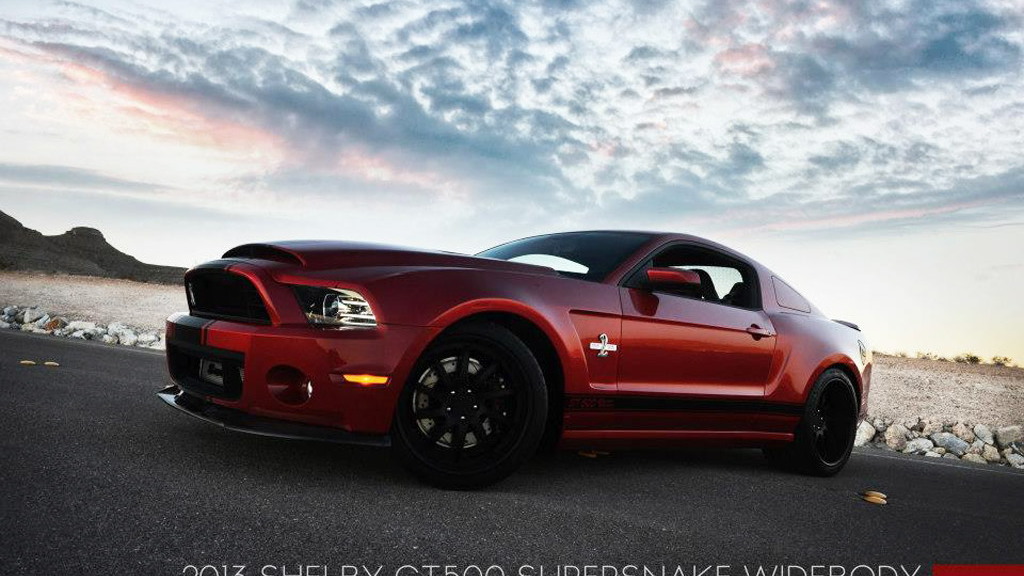 Joining its custom Focus ST at the 2013 Detroit Auto Show this week was Shelby American’s new wide-body kit for the Ford Mustang, which the company previewed on its flagship GT500 Super Snake.

Based on the one-off kit designed for the company’s stunning GT500 Cobra, which was built to commemorate the passing of founder Carroll Shelby, the new wide-body kit has been developed to fit any Mustang dating back to the 2005 model year.

This means that anyone with an older Mustang will be able to send it down to Shelby American and have the wide-body kit retrofitted.

The kit, which is officially known as the “Wide Body Street Edition,” consists of wider front and rear fenders. There’s now so much room that owners will be able to install up to 355-wide tires at the rear.

According to Shelby, the reason for developing the kit was simple: “It now gives the Super Snake much more traction and makes it easy to exploit the Shelby’s potential right past the competition,” the company’s vice president of production, Gary Davis, explained.

In addition to the new kit and Focus ST, Shelby also announced in Detroit that it will be offering its popular GTS package once again in 2013. Launched back in 2011, the GTS package is designed for the regular Mustang V-6 and Mustang GT models and adds a host of upgrades, including an official Shelby serial number, for around $10k.

And of course, Shelby still has the GT350, the competent track car which you can purchase in all factory colors and in either coupe or convertible bodystyles.

For our full coverage of the 2013 Detroit Auto Show, be sure to visit our dedicated show hub.