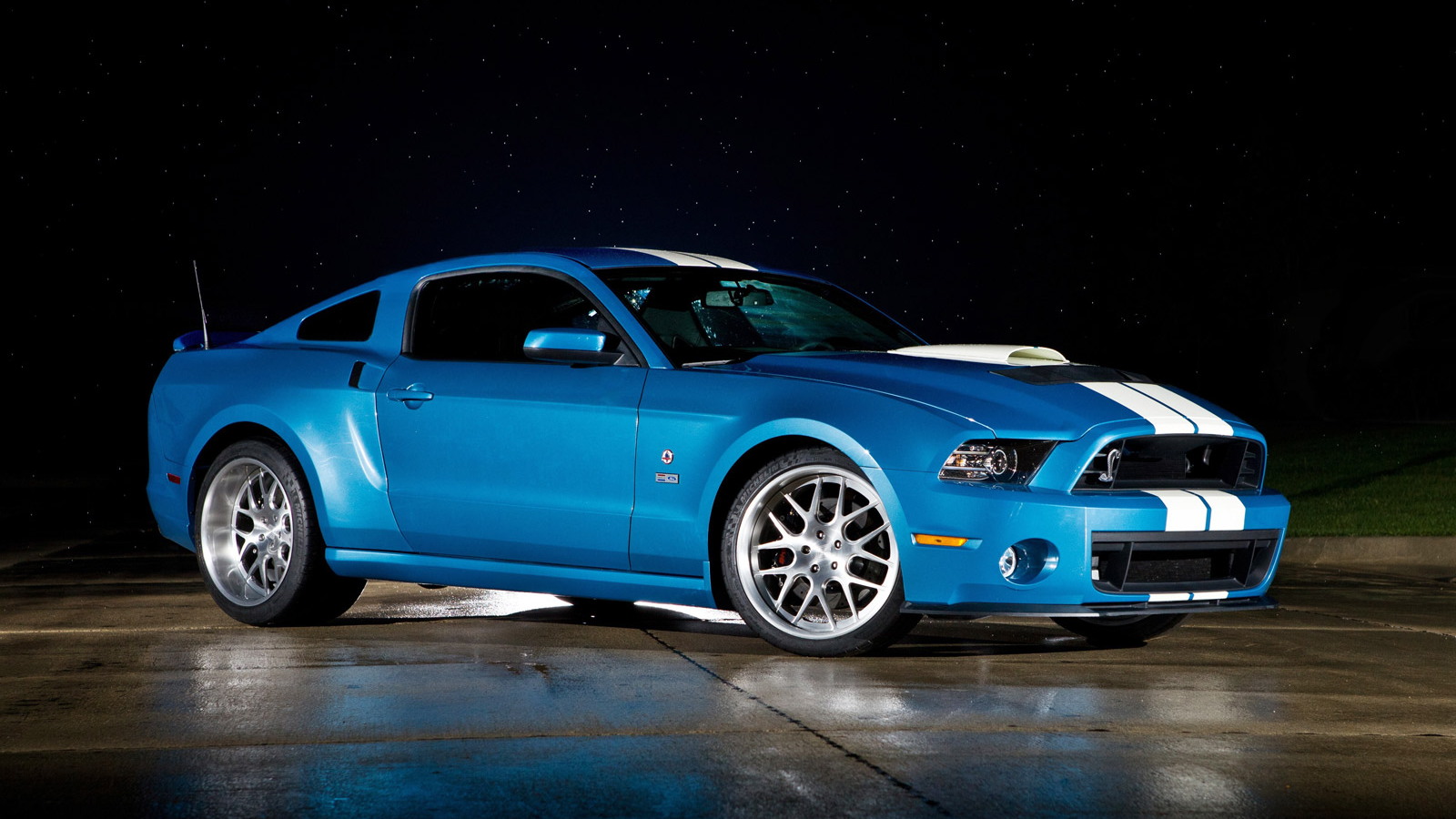 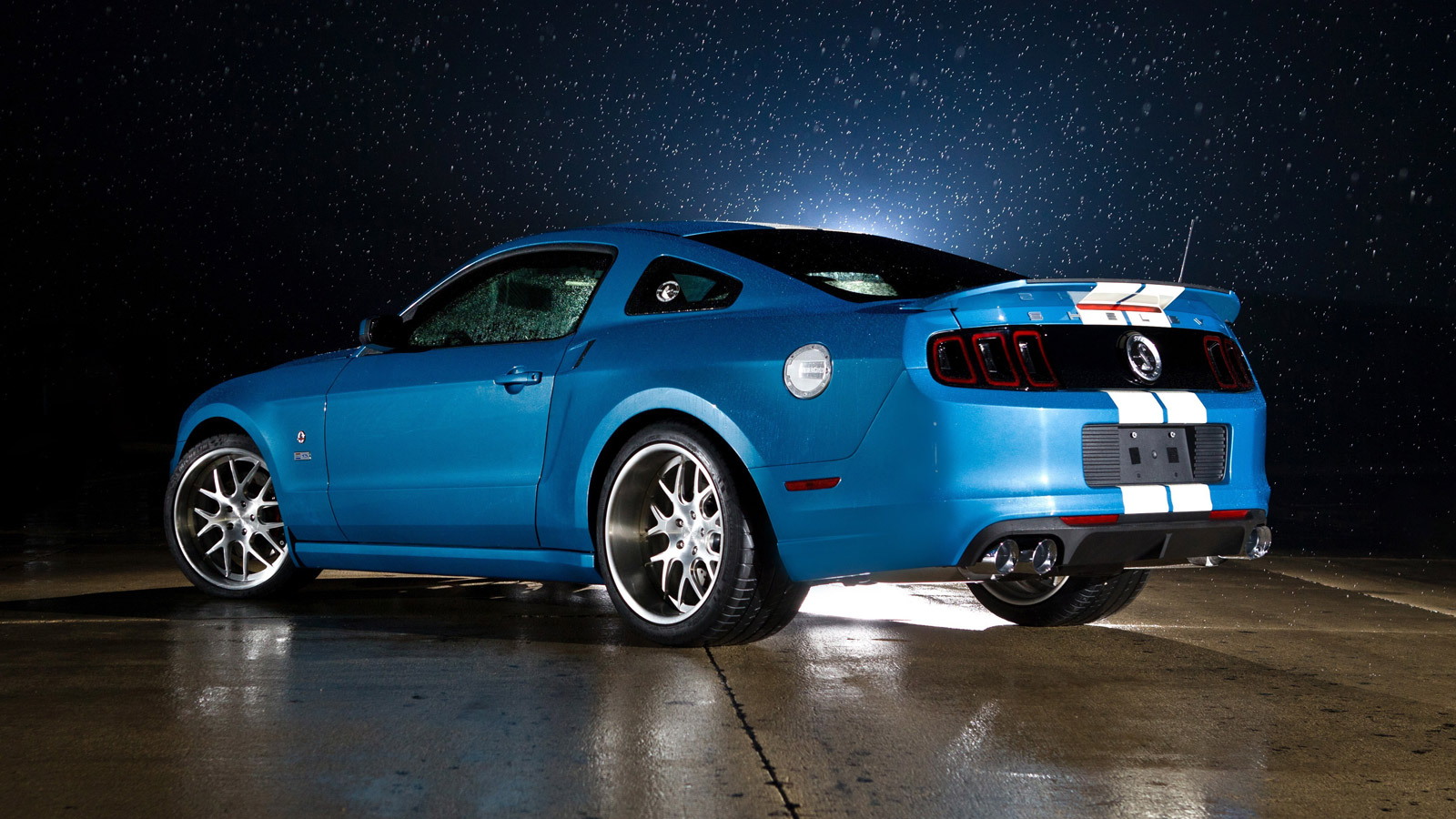 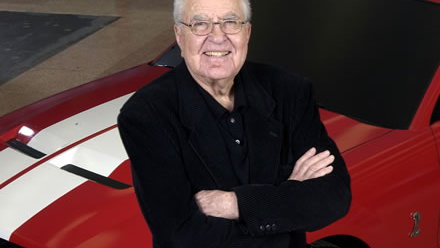 3
photos
To honor the late Carroll Shelby a group calling itself the “Friends of Carroll Shelby” and consisting of numerous firms including the likes of Ford, Shelby American and Ford Racing has built a one-off tribute car based on the 2013 Ford Mustang Shelby GT500. Unveiled this weekend at one of the events surrounding the 2012 Pebble Beach Concours d’Elegance, the special Mustang has proven a hit, not only because of its significance to the automotive world but also because of its distinctive styling and impressive performance credentials.

The regular Shelby GT500 is certainly no slouch, but the Friends of Carroll Shelby decided to turn things up a notch nonetheless for this special car, which is nicknamed the Shelby GT500 Cobra. Thanks to a Ford Racing 4.0-liter Whipple supercharger, the car’s 5.8-liter V-8 engine now delivers a breathtaking 850 horsepower.

To make sure it can make the most of all that power, the design team increased the width of the rear tires. They now measure 345 millimeters across and are wrapped around equally-massive wheels measuring 13 inches across and 20 inches in diameter.

To fit the wheels in, as well as create a look reminiscent of Shelby’s legendary Cobra race cars, Shelby American provided a specially designed hood together with a custom wide-bodykit. The car has even been painted the same Guardsman Blue with Wimbledon White stripes that graced so many of Shelby’s Cobra racers built in the 1960s.

On hand to unveil the Shelby GT500 Cobra this weekend was Edsel Ford II, Ford marketing boss Jim Farley and Shelby American president John Luft. Speaking at the unveiling, Farley said, “Even at 89 years of age, Carroll was an inspiration to us all. This year marks the 50th anniversary of the original Shelby Cobra. The one-off car we have created represents the very idea he had about making the 2013 Shelby GT500 into a true Cobra.”

The car can be found at the Ford display in the expo area at the Rolex Monterey Motorsports Reunion this weekend. Ford plans to showcase it at a number of other events in the coming months, some of which will include track time.

In addition to the special Mustang, Ford said it will also rename a road at its product development center in Dearborn, MI, as a tribute to the late automotive legend.