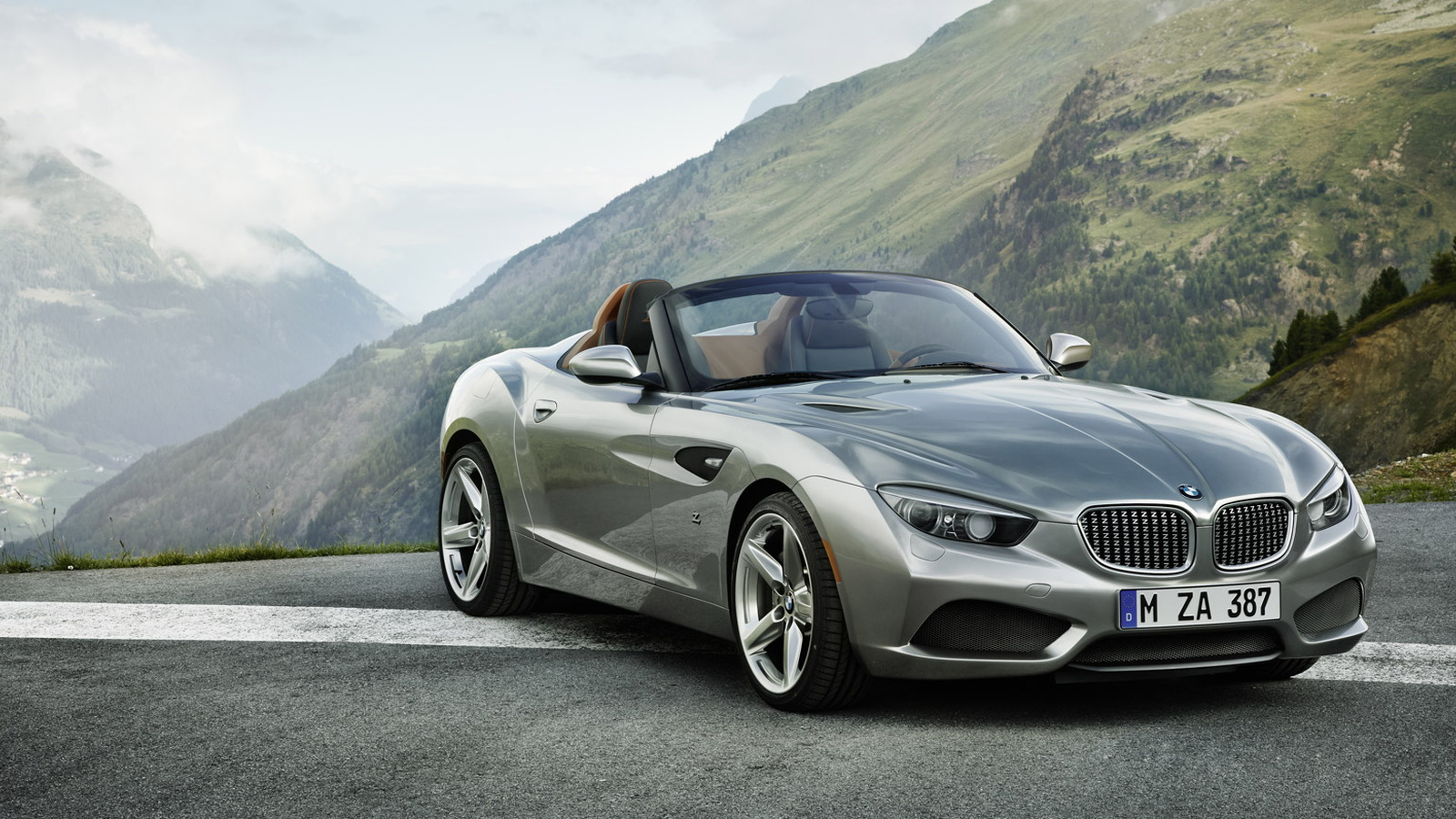 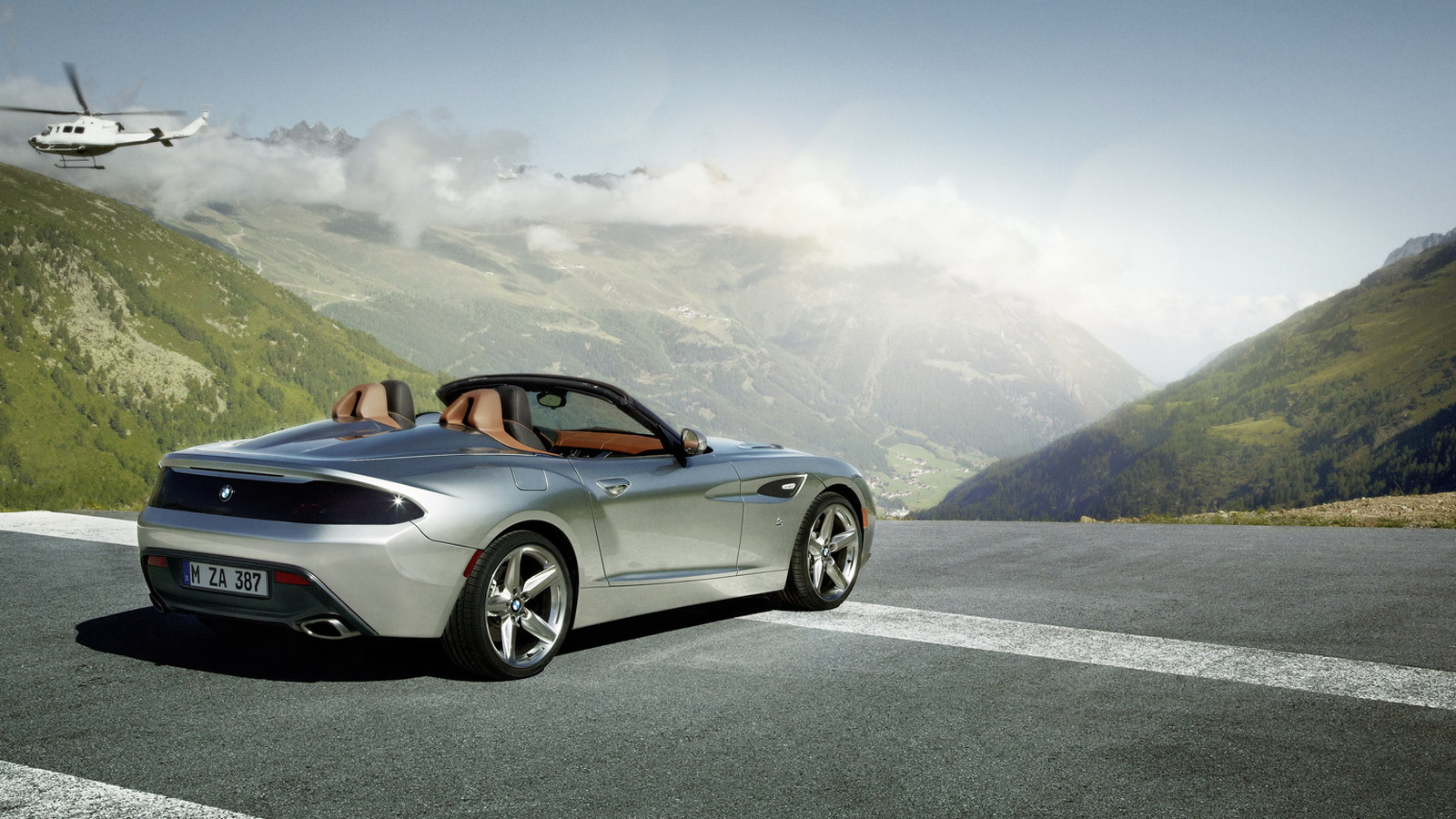 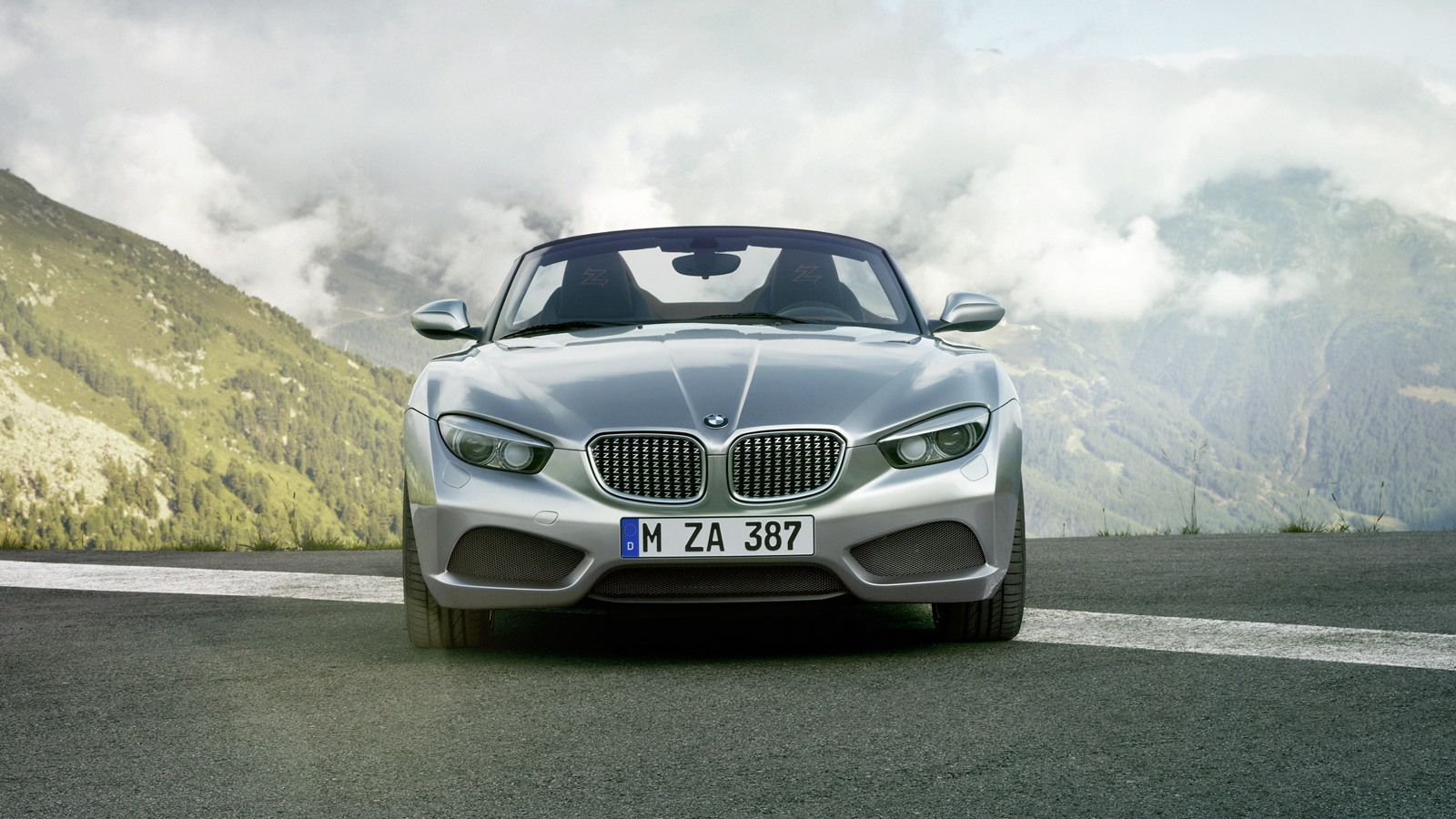 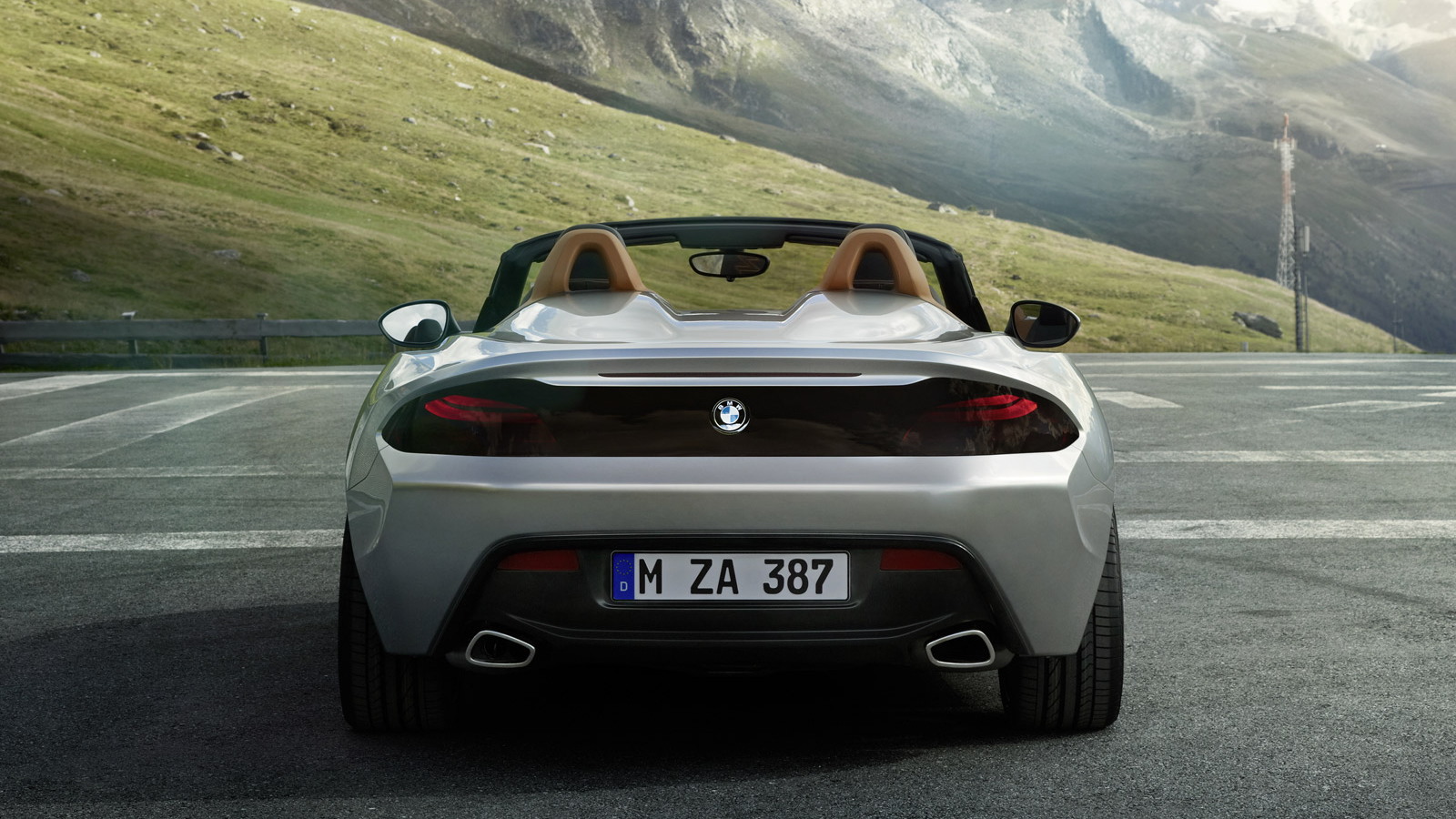 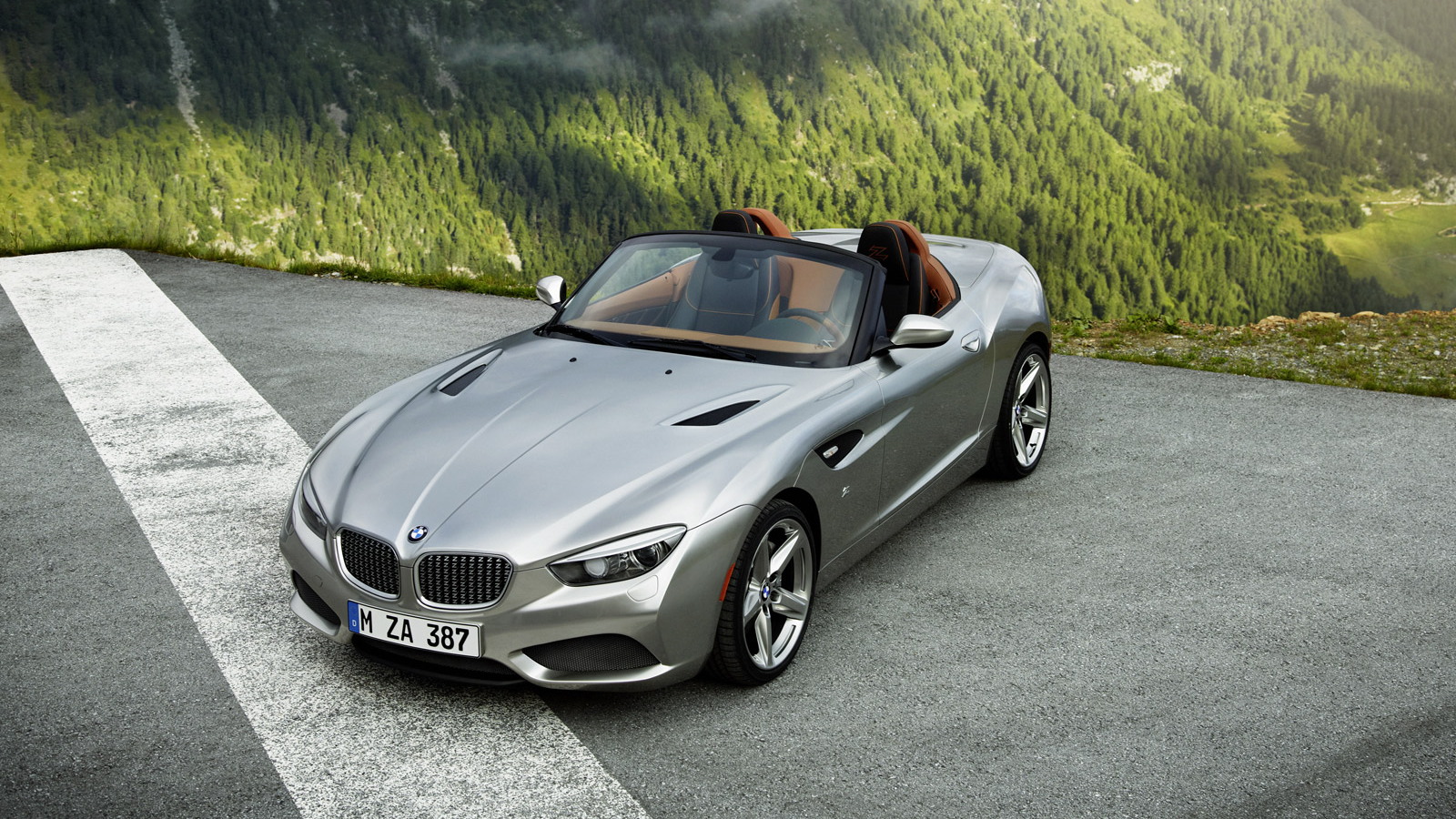 18
photos
Barely three months out from the reveal of the Zagato Coupe at the Concorso d'Eleganza Villa d'Este, BMW has unveiled the follow-up, this time a roadster, which made its official debut late yesterday at the Pebble Beach Concours D’Elegance. Appropriately named the Zagato Roadster, it’s clearly evident that the partnership between BMW and legendary Italian design house Zagato has yielded yet another stunning creation.

Like the previous Zagato Coupe, the new Zagato Roadster shares its underpinnings with the BMW Z4, thankfully the high-performance sDrive35is variant. It swaps the standard model’s pleasant design for something a little more daring, combining a beautiful mix of sharp edges and gentle curves that forms an entirely unique design.

The decision to build this second car was made shortly after the reveal of the original Zagato Coupe, due mostly to the positive reaction, according to BMW. And the whole thing, including every custom component, was completed in just six weeks once a final design was picked.

Key features of the design are the long hood, rearward cabin and Kamm tail. A low-set kidney grille, complete with intricate “Z” grating, as well as focused twin circular headlights and an aggressive front bumper shape the expressive face of the BMW Zagato Roadster, as they do the front end of the Zagato Coupe.

Moving to the profile, the basic look is similar to that of the Zagato Coupe, but subtle differences are noticeable, especially at the rear. This section has been made smoother to emphasize the Zagato Roadster as the less-focused model.

Another noteworthy detail of the BMW Zagato Roadster is its roll-bars; for these the designers took their inspiration from an aircraft wing. The final touch is Zagato’s  hallmark ‘doppia gobba’ double-bubble roof in the soft-top cover.

The interior also gets a makeover, coming with colors and materials that match the look of the exterior. Brown leather, embroidered “Z” lettering and brushed aluminum can be found all around.

No performance figures have been mentioned, though given the fact the car is based on the Z4 sDrive35is we suspect a peak output of at least 335 horsepower and 332 pound-feet of torque (369 with the overboost function), courtesy of a turbocharged 3.0-liter straight-six engine. In the regular sDrive35is this is good for a 0-60 mph time of just 4.7 seconds and electronically-limited top speed of 155 mph.

Could we see a limited edition production version? BMW is tight-lipped on the matter, though given the design’s popularity, not to mention the success of the Aston Martin V12 Zagato born from the partnership between the British marque and the Italian design firm, we could very well see versions of the Zagato Coupe and the latest Zagato Roadster sold to the public. It would be a great shame if we didn’t.