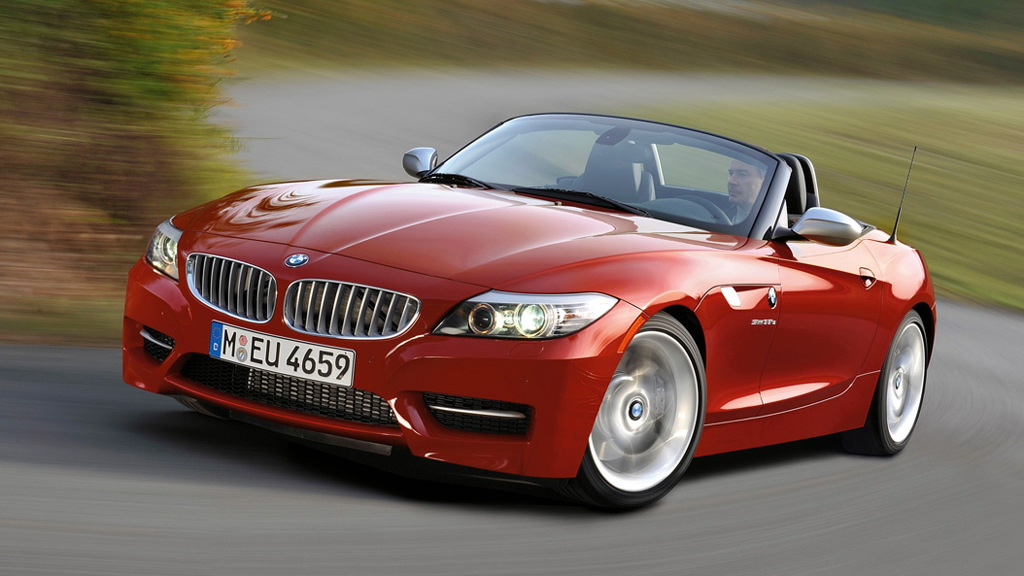 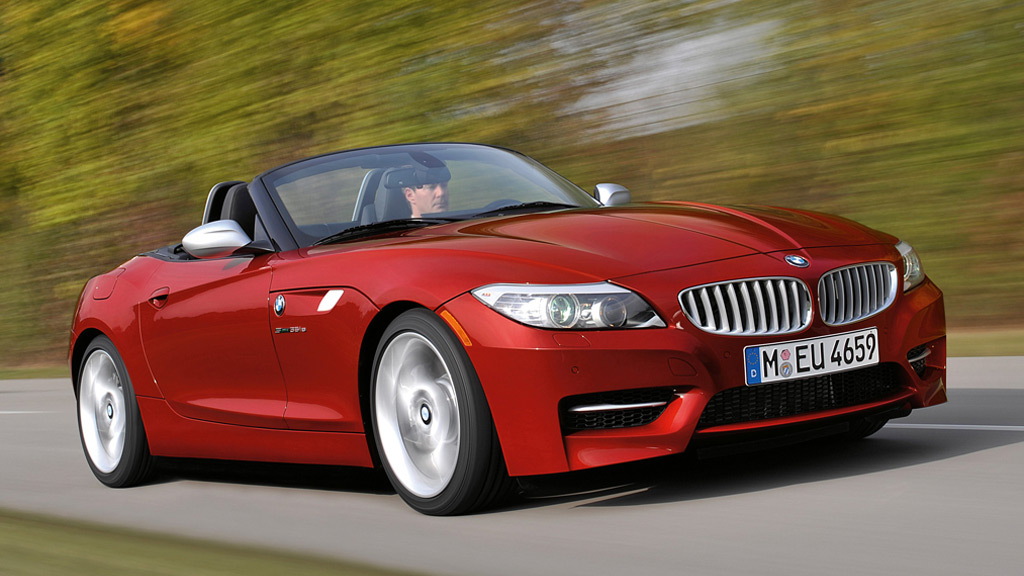 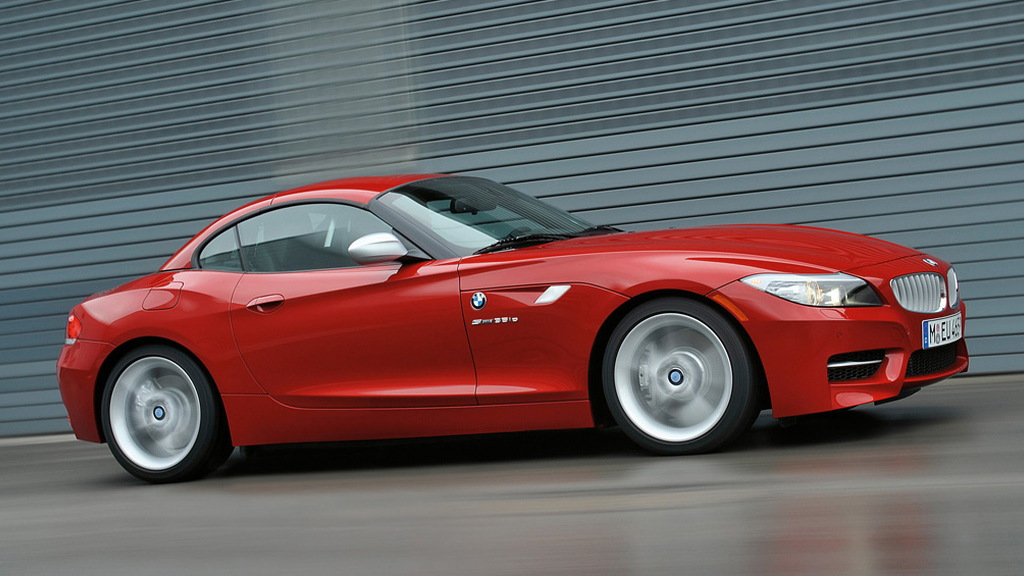 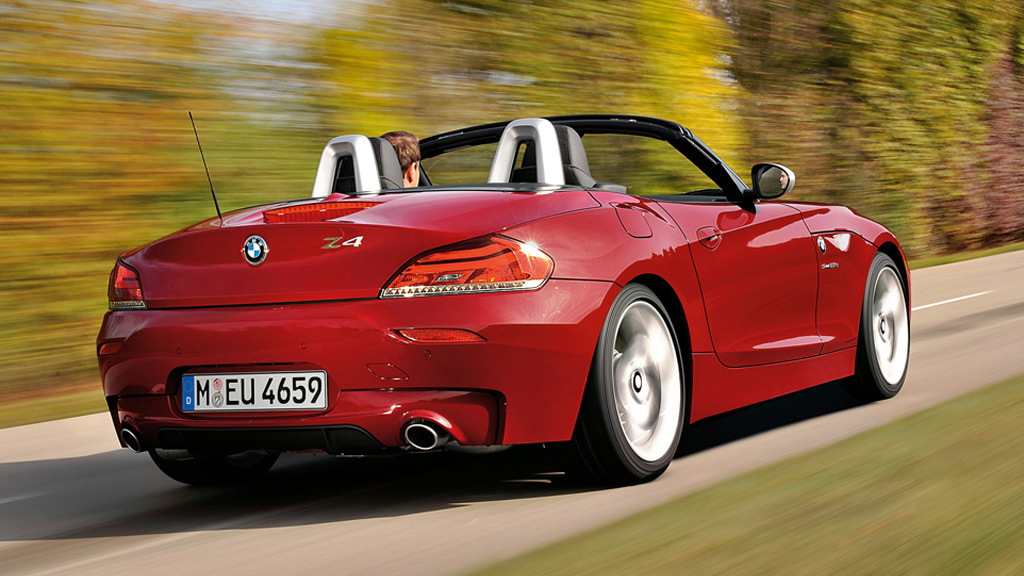 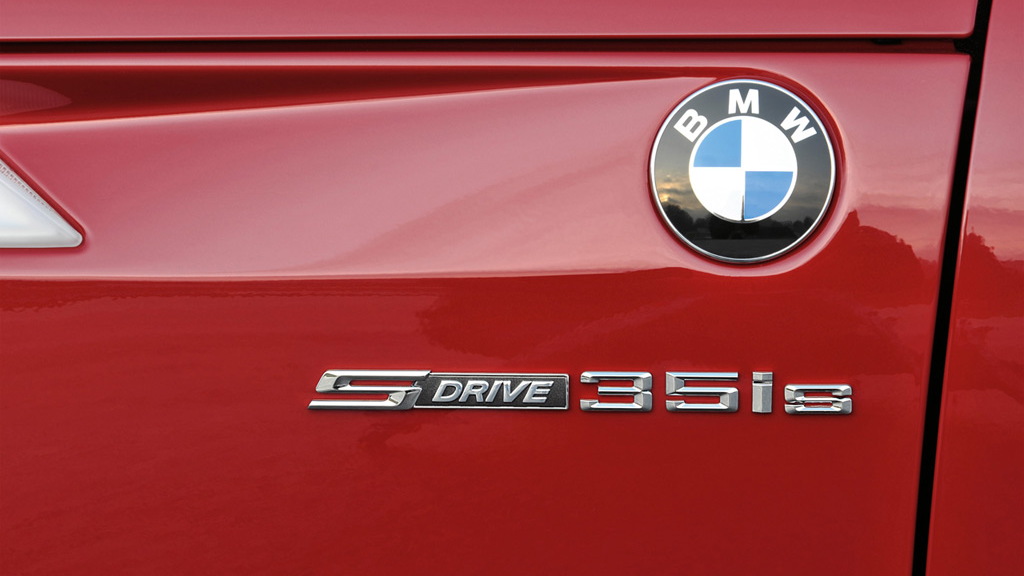 One of the first stars of next month’s 2010 Detroit Auto Show has been revealed this weekend in the form of the all-new 2011 BMW Z4 sDrive35is. Coming in as the new range-topper for the Z4 lineup, the sDrive35is distills the roadster's performance potential to produce one of BMW's fastest and best-handling models ever.

The key to the roadster's stunning performance is an uprated engine, which sports increased air intake flow and boost pressure to release more power. The combination of twin turbochargers and direct injection technology offers an output a naturally-aspirated engine would only be able to provide through more cylinders and larger displacement.

The enhanced engine management system of the Z4 sDrive35is also includes an electronically-controlled overboost function to briefly increase torque under full load by another 37 pound-feet. This temporary torque peak of 369 pound-feet gives the car a significant increase in acceleration.

According to BMW it will sprint from a standstill to 60 mph in just 4.7 seconds and easily reach an electronically controlled top speed of 155 mph.

Most importantly, the performance gains come at no real cost to economy, with the roadster’s fuel economy figures expected to match those of the BMW Z4 sDrive35i equipped with a dual-clutch transmission on the EPA test cycle.

Helping to keep fuel consumption to a minimum is a raft of BMW EfficientDynamics technologies, including brake energy regeneration, electric power steering, and on-demand operation of engine accessory units.

Other modifications include a unique exhaust system and a special launch control system for the 7-speed dual-clutch transmission. Also fitted as standard is the new M Sport upgrades for the Z4 range, which includes a new bodykit and suspension kit that lowers the ride height almost 0.4-inches and features electronically controlled shock absorbers.

Special 18-inch light-alloy wheels in five-spoke design round off the sporty character of the Z4 sDrive35is, while 19-inch light-alloy wheels are available as an option. In addition to its unique wheels, the new model is further distinguished by a unique front bumper with a matte aluminum trim bar in each outer air intake, a rear bumper with accentuated surrounds on the tailpipes, and a rear diffuser.