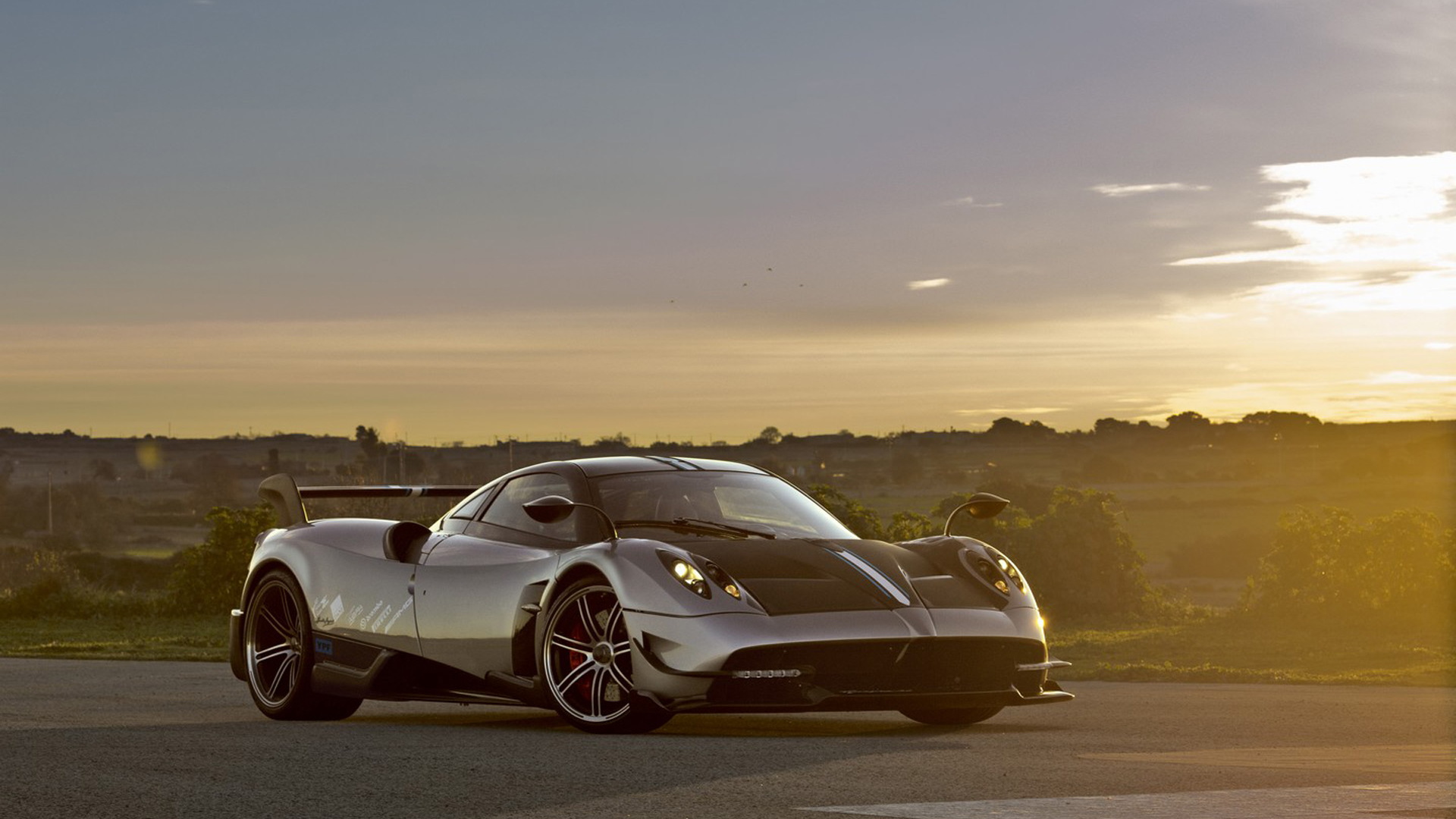 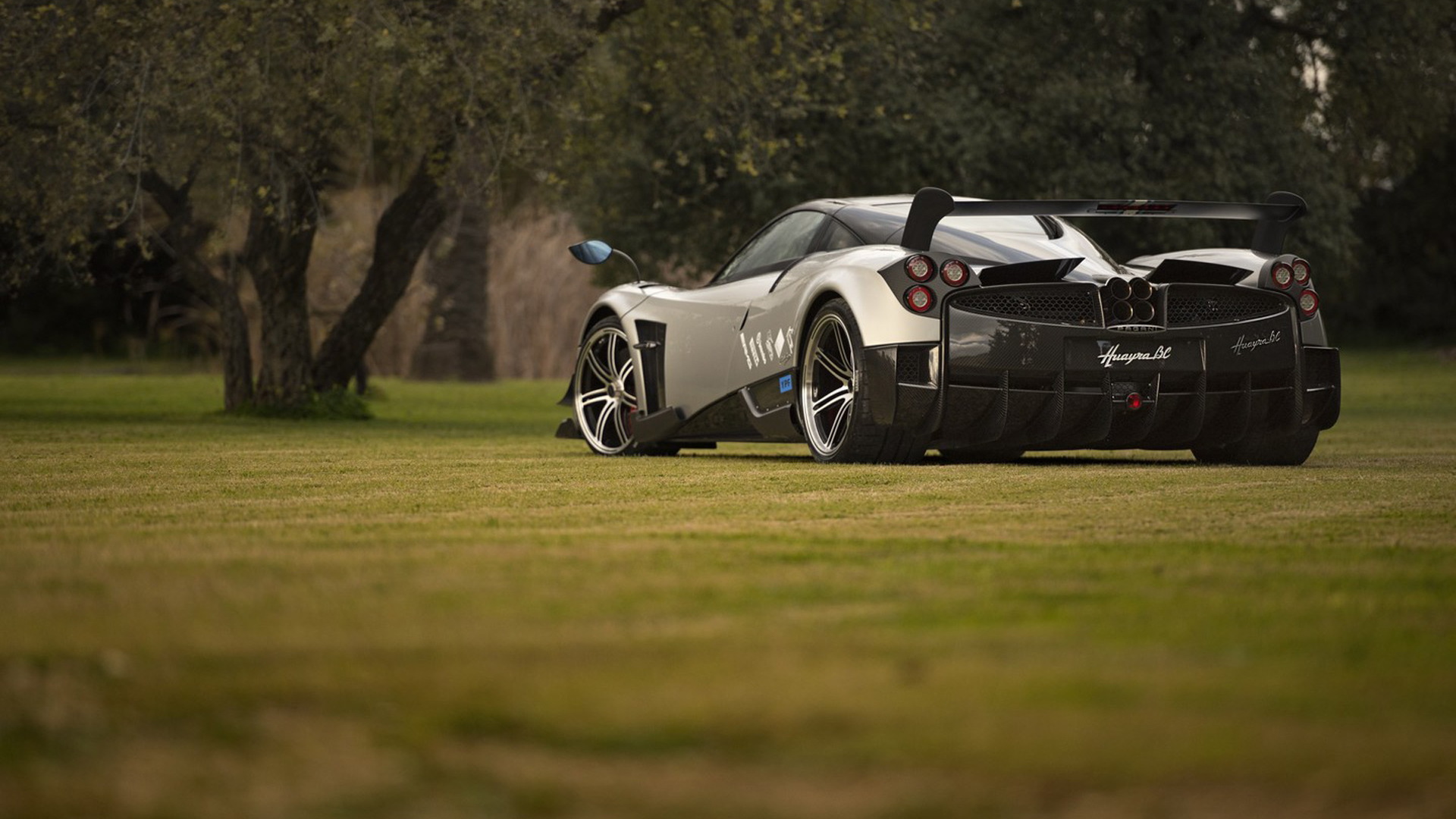 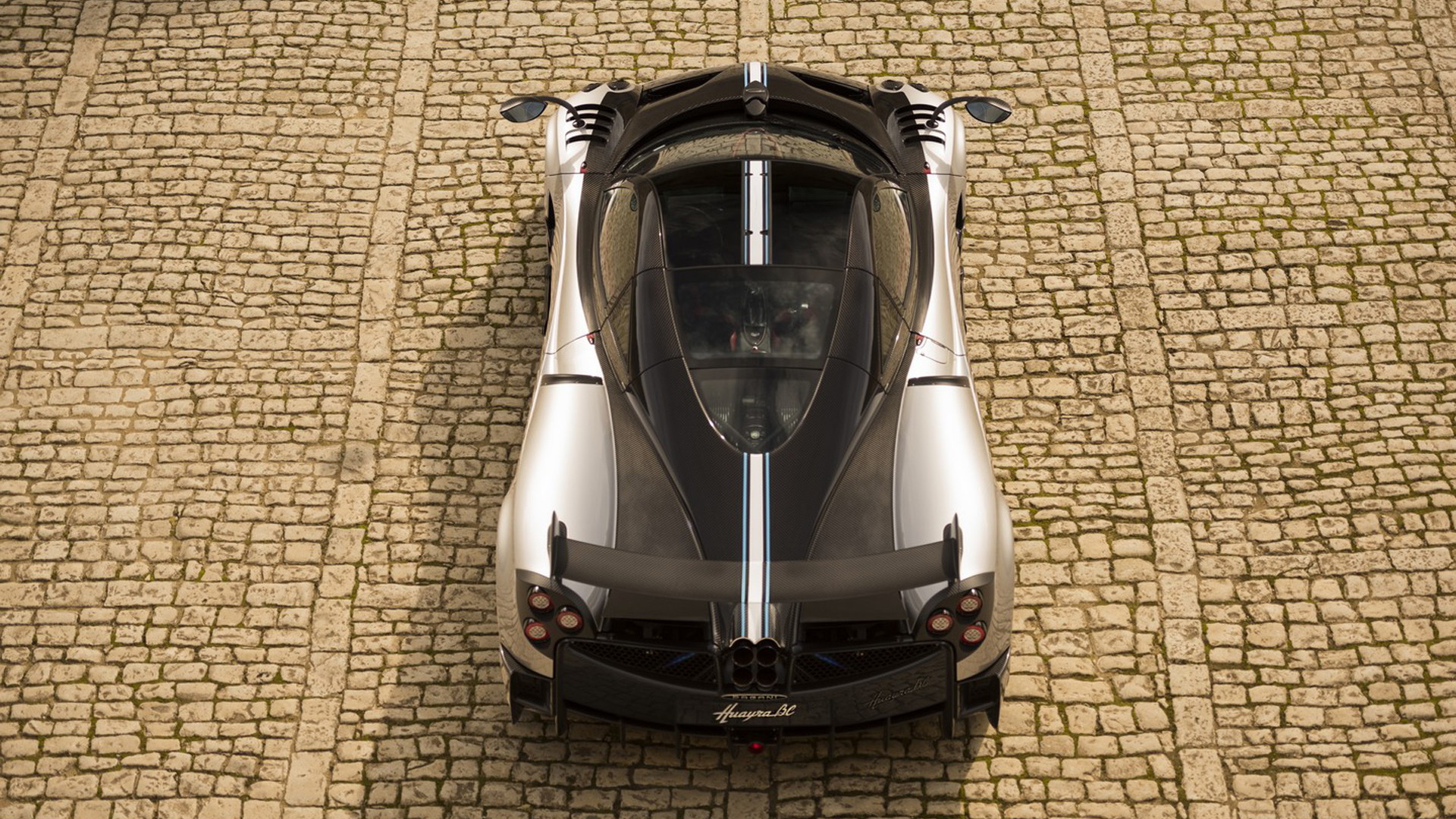 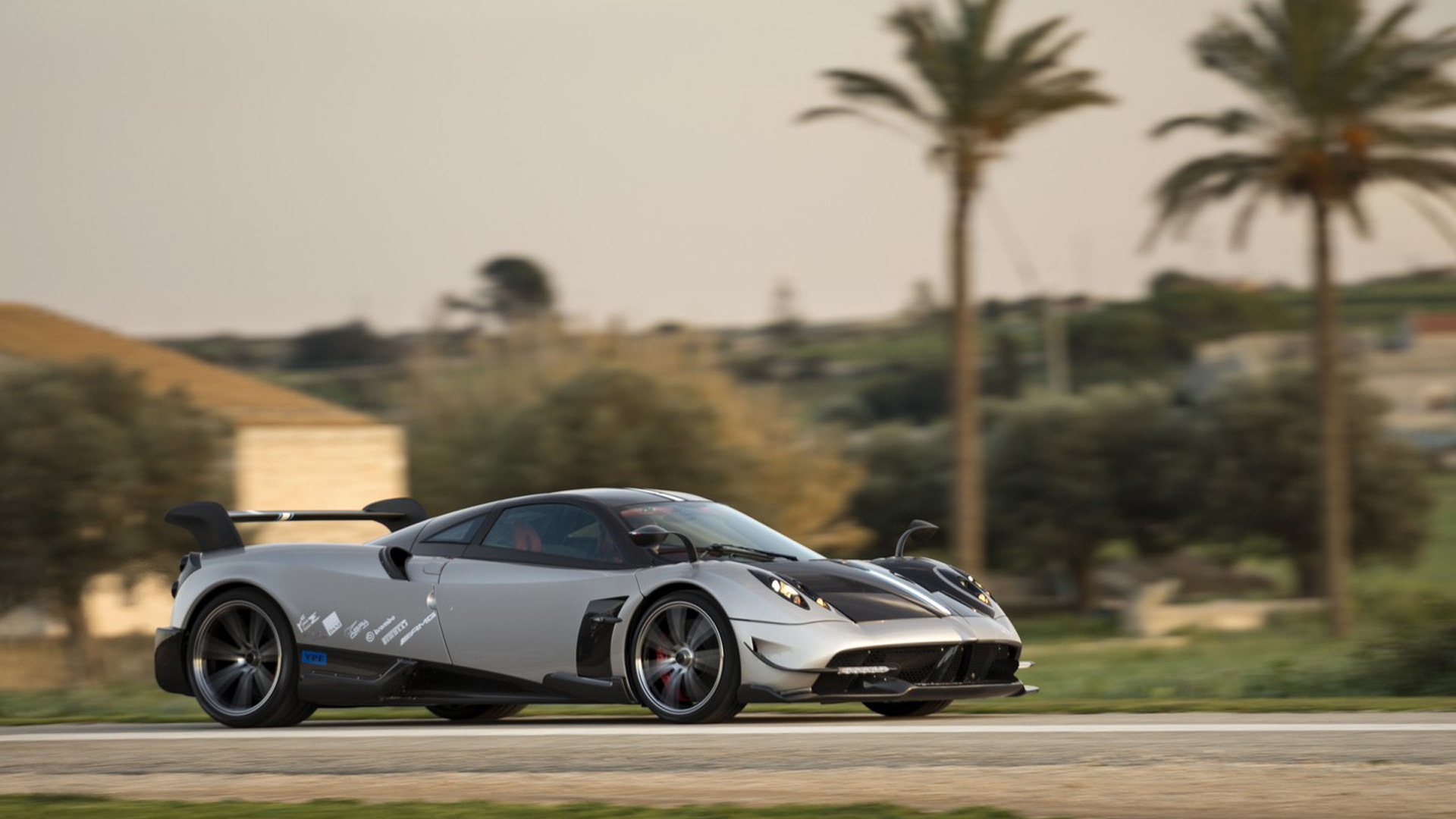 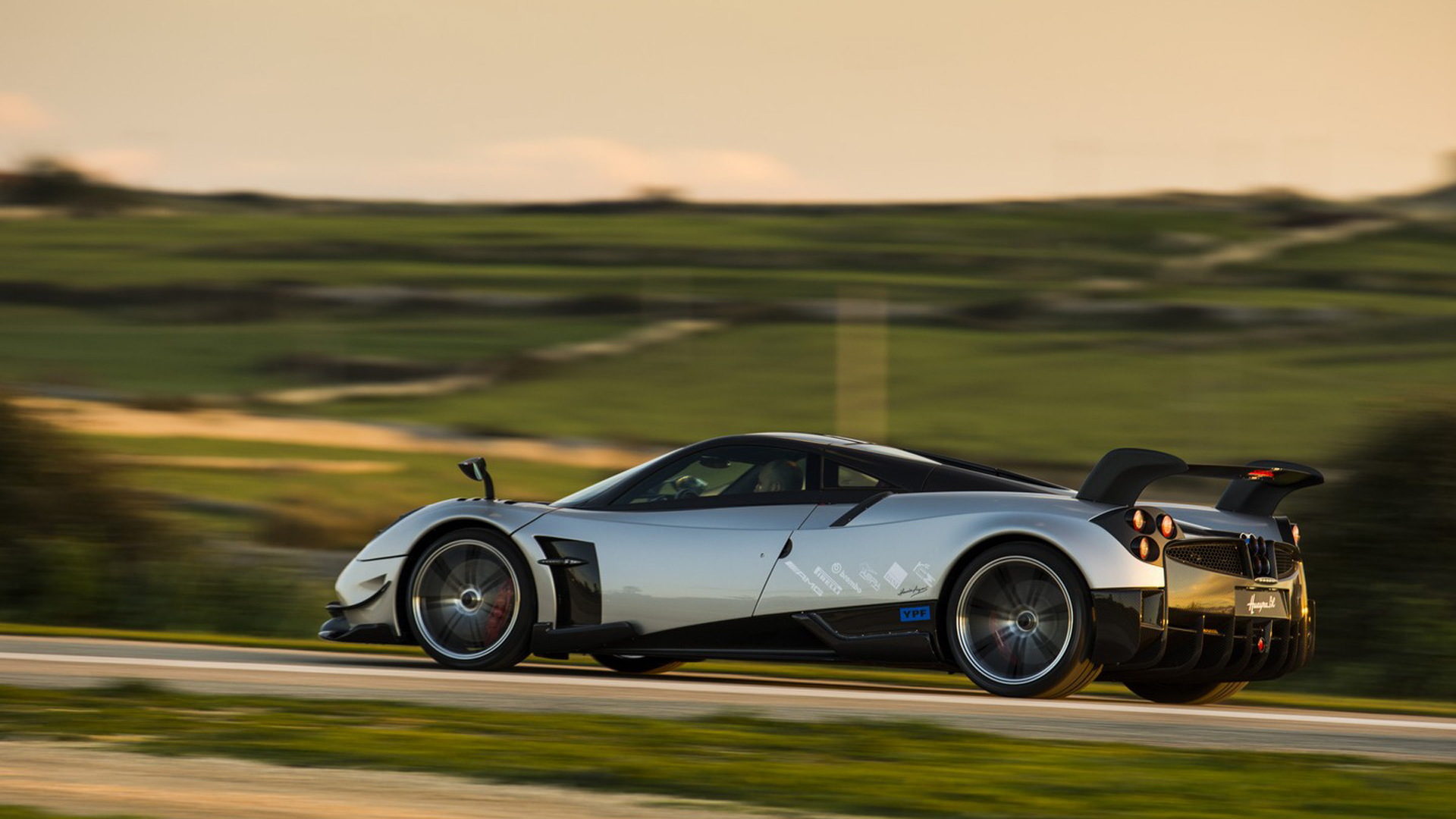 Following its debut in March at the 2016 Geneva Motor Show, Pagani’s Huayra BC has now reached the United States.

This is the same car on show in Geneva and is distinguished by its combination of white and bare carbon surfaces.

The car was filmed by YouTube user Speedracer38 at a dealership, believed to be Miller Motorcars of Greenwich, Connecticut. This is the same dealer that in 2014 delivered one of the first Huayras in the country.

CHECK OUT: McLaren 650S crashes minutes after being delivered

The “BC” in the name represents the initials of the late Benny Caiola, a close friend of Pagani CEO and founder Horacio Pagani and the very first buyer of a Pagani. Just 20 examples of the car honoring him will be built, each with a starting price of 2.3 million euros (approximately $2.62 million).