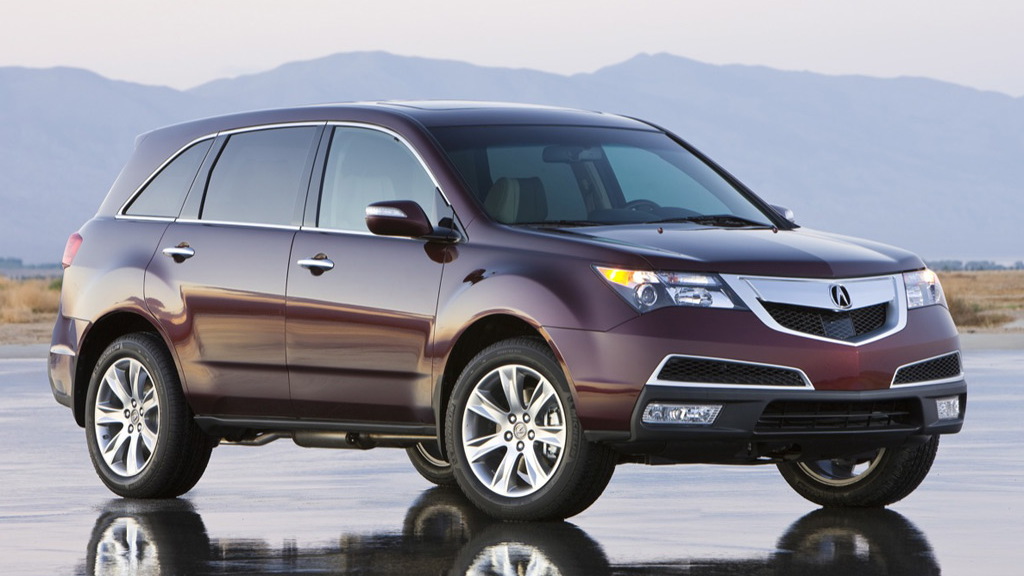 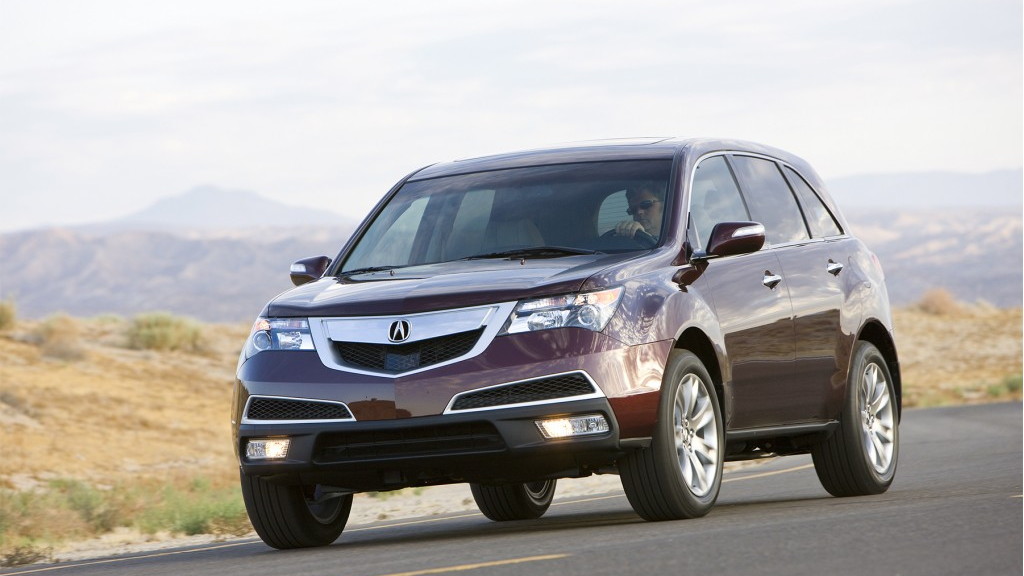 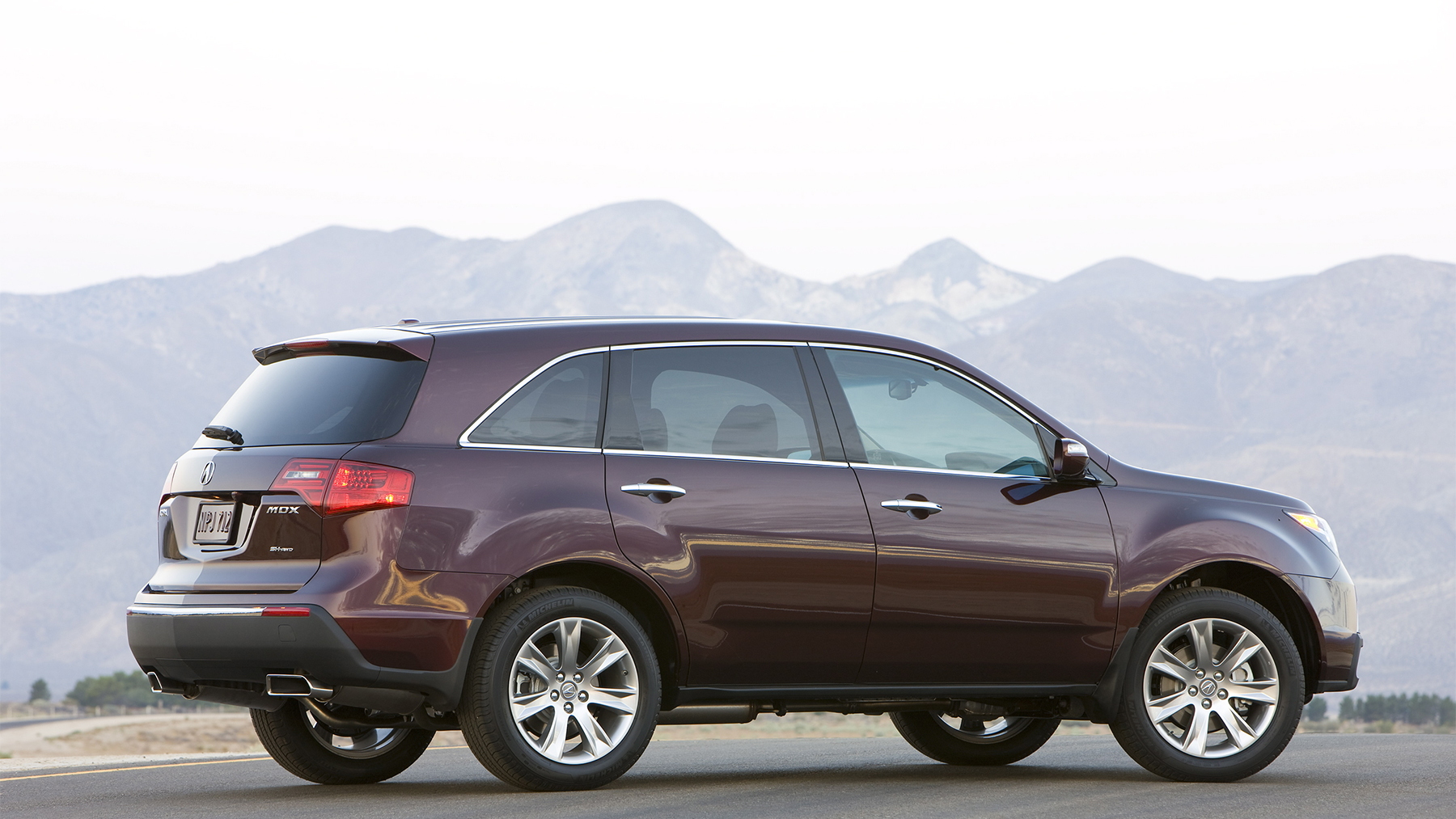 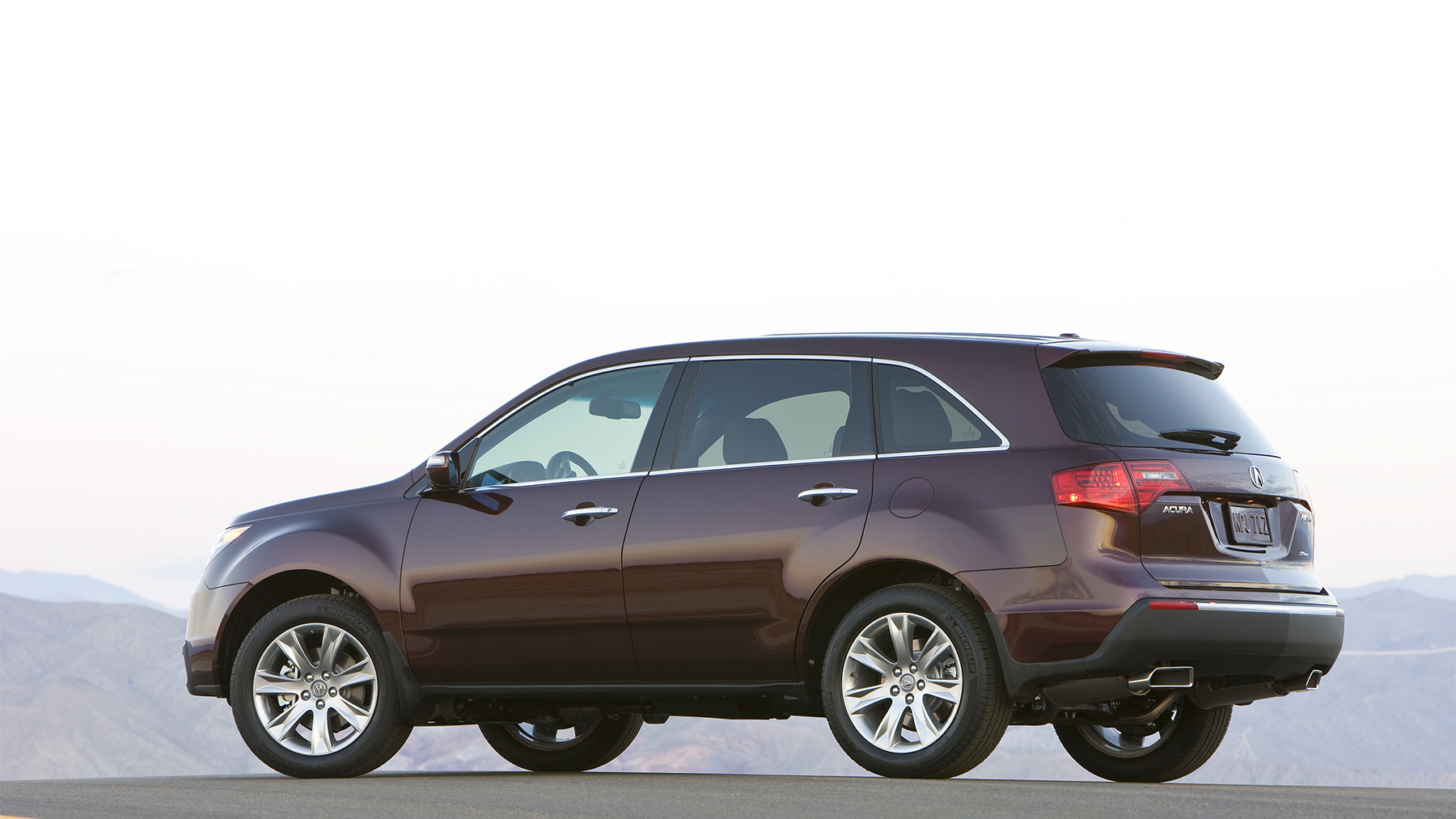 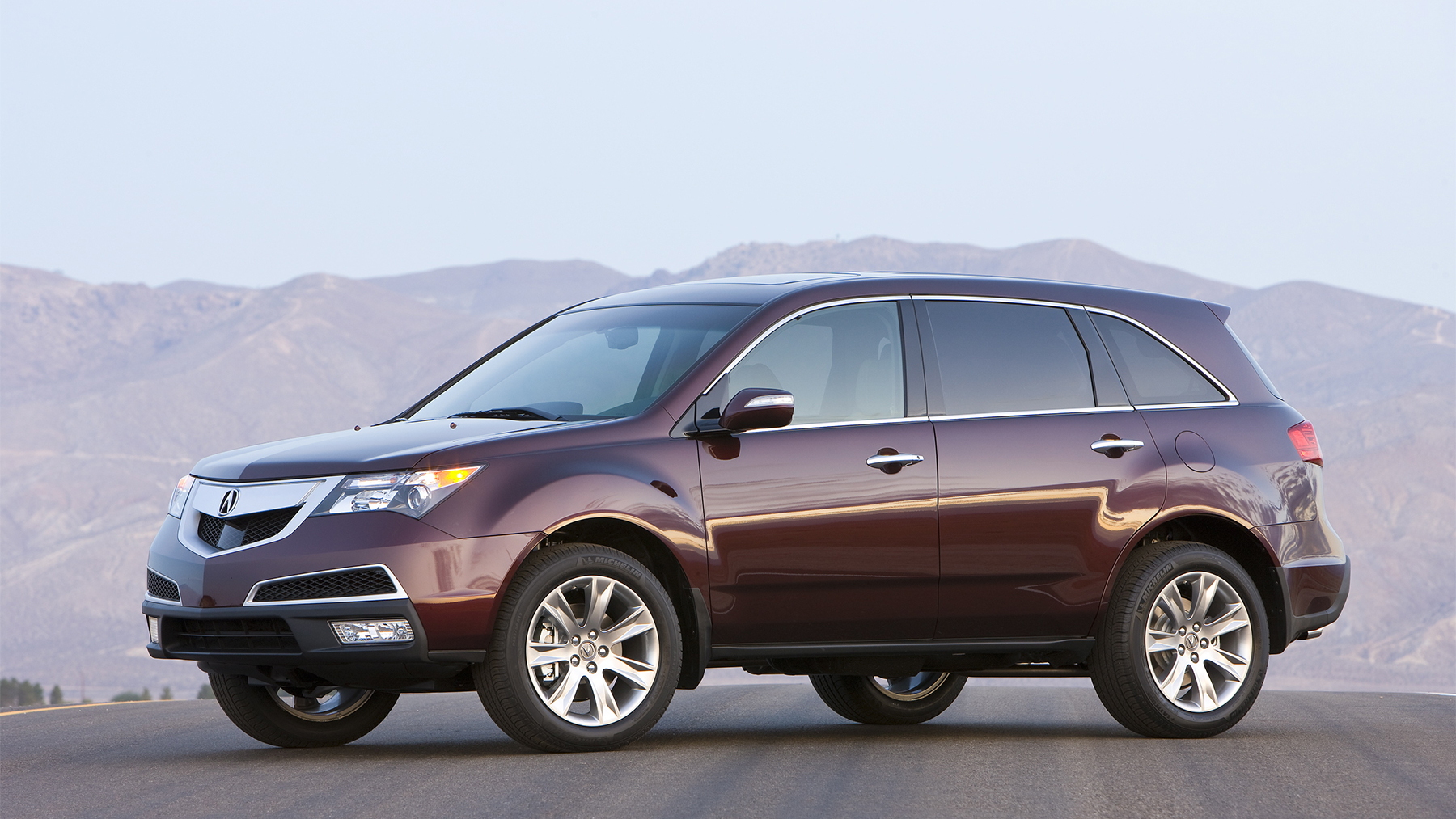 Acura has updated its MDX for the 2010 model year, with a number of styling, performance, and technology updates to keep it fresh against its rivals. The big SUV keeps its versatile seven-passenger, three-row layout but sports a new exterior look, a revised powertrain, several chassis refinements, more comfort features and a longer standard equipment list.

Despite only a 3% increase in price, the base model gets a host of new standard features including a power rear tailgate, steering wheel mounted paddle shifters, an auto-dimming rearview mirror with integrated rear view camera screen, LED backlit instrumentation, a new hill start assist feature and custom floor mats.

Listed below is pricing for the full 2010 Acura MDX lineup. Note that every MDX incurs a destination and handling charge of $810.

You can read our review of the 2010 Acura MDX by clicking here.