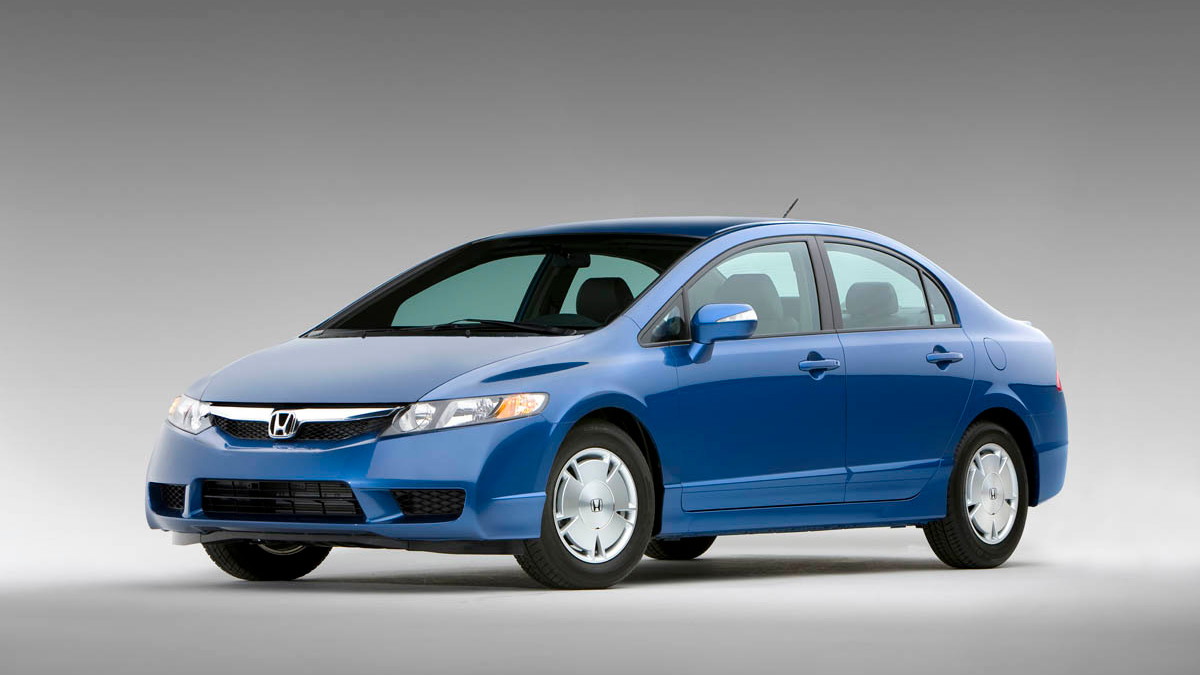 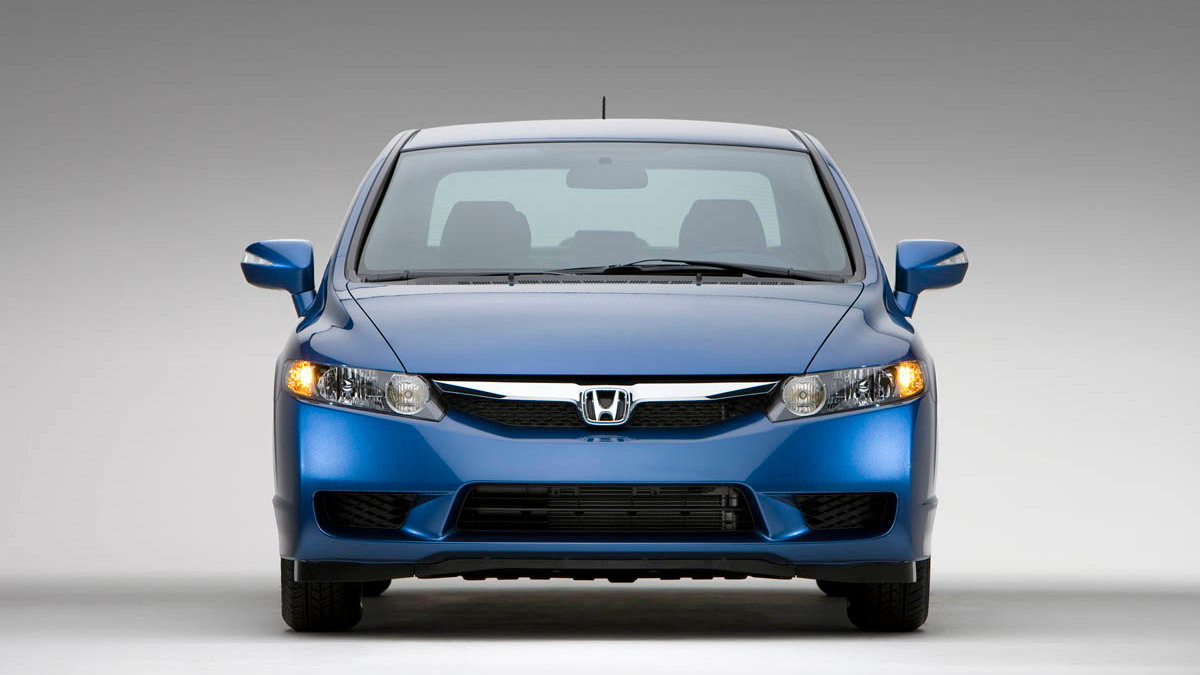 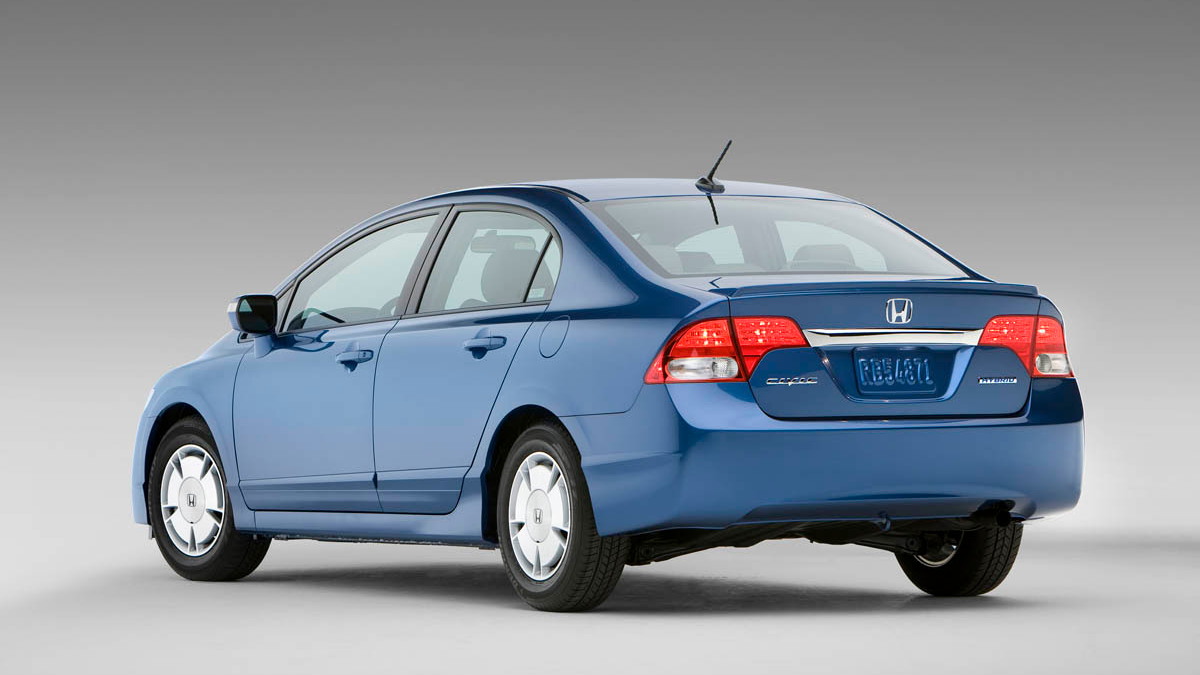 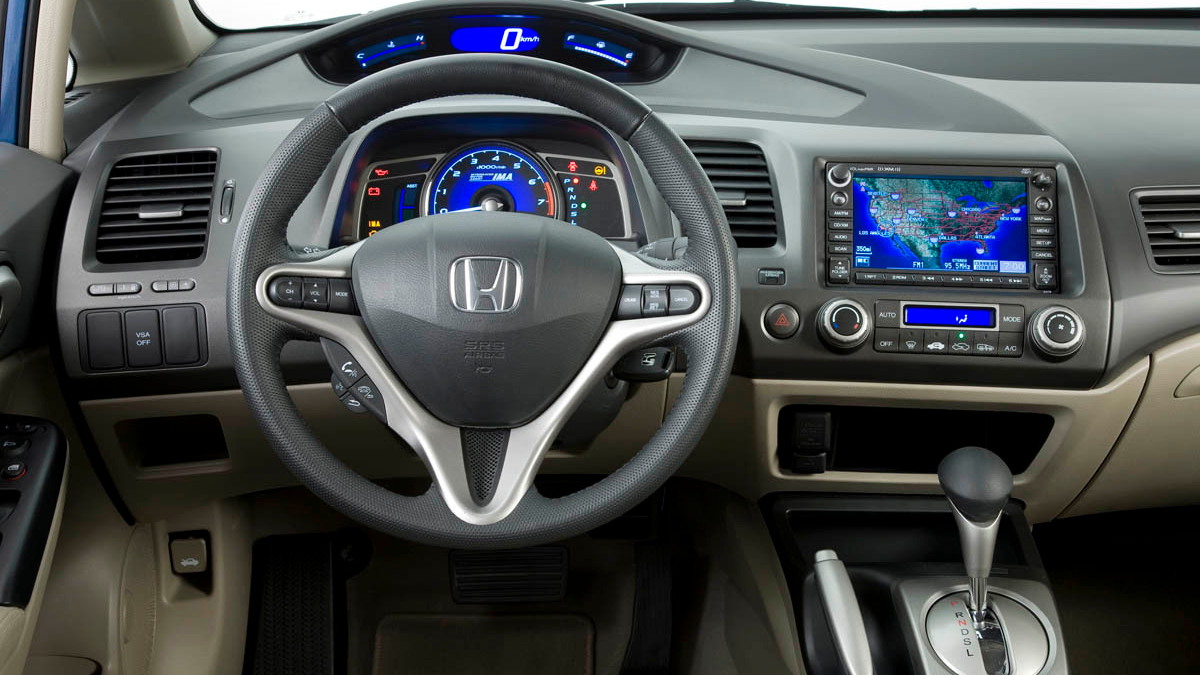 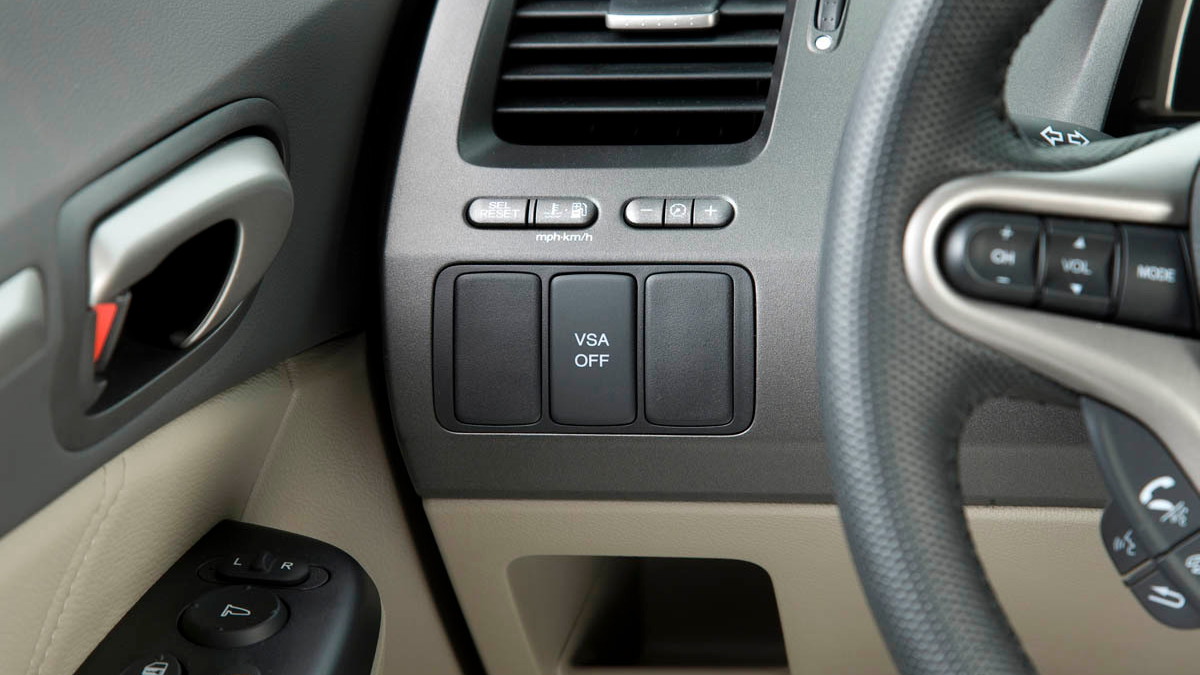 17
photos
Small, stylish and efficient cars are rapidly becoming favorites in the U.S., where bulky SUVs and pickups have long reigned. The Honda Civic in particular has been near the top of the sales charts this year, with its handsome design and solid value placing it in many buyers' driveways. Now the company has unveiled the 2009 facelift, which receives a number of styling updates, new technological features and essentially the same basic powertrain features as the outgoing model.

On the styling front, the new Civic gets a reworked front bumper cover and grille design, a new color combination for headlights and tail lights featuring clear turn indicator lenses with amber bulbs, plus all-new foglights for the Civic Si. New alloy wheels for the EX, EX-L and Si models complete the exterior updates.

Inside, the car gets a host of new consumer technology, including an optional Bluetooth-capable navigation unit, USB audio interface on EX, EX-L, Hybrid and Si trims, and new cloth materials and patterns throughout the range. The hybrid model also gets optional leather-trimmed seats, heated front seats and heated side mirrors.

Powertrain elements remain unchanged with a 140hp (104kW), 1.8 i-VTEC four-cylinder standard in the DX, DX-VP, LX, EX and EX-L, and available with either a five-speed manual or six-speed automatic transmission. The Hybrid gets a unique 1.3L i-VTEC engine with Honda's IMA hybrid technology, while the GX natural gas model continues with a 1.8L engine and five-speed automatic. The Si gets the same 197hp (147kW) 2.0L i-VTEC engine and six-speed manual found in the current vehicle.