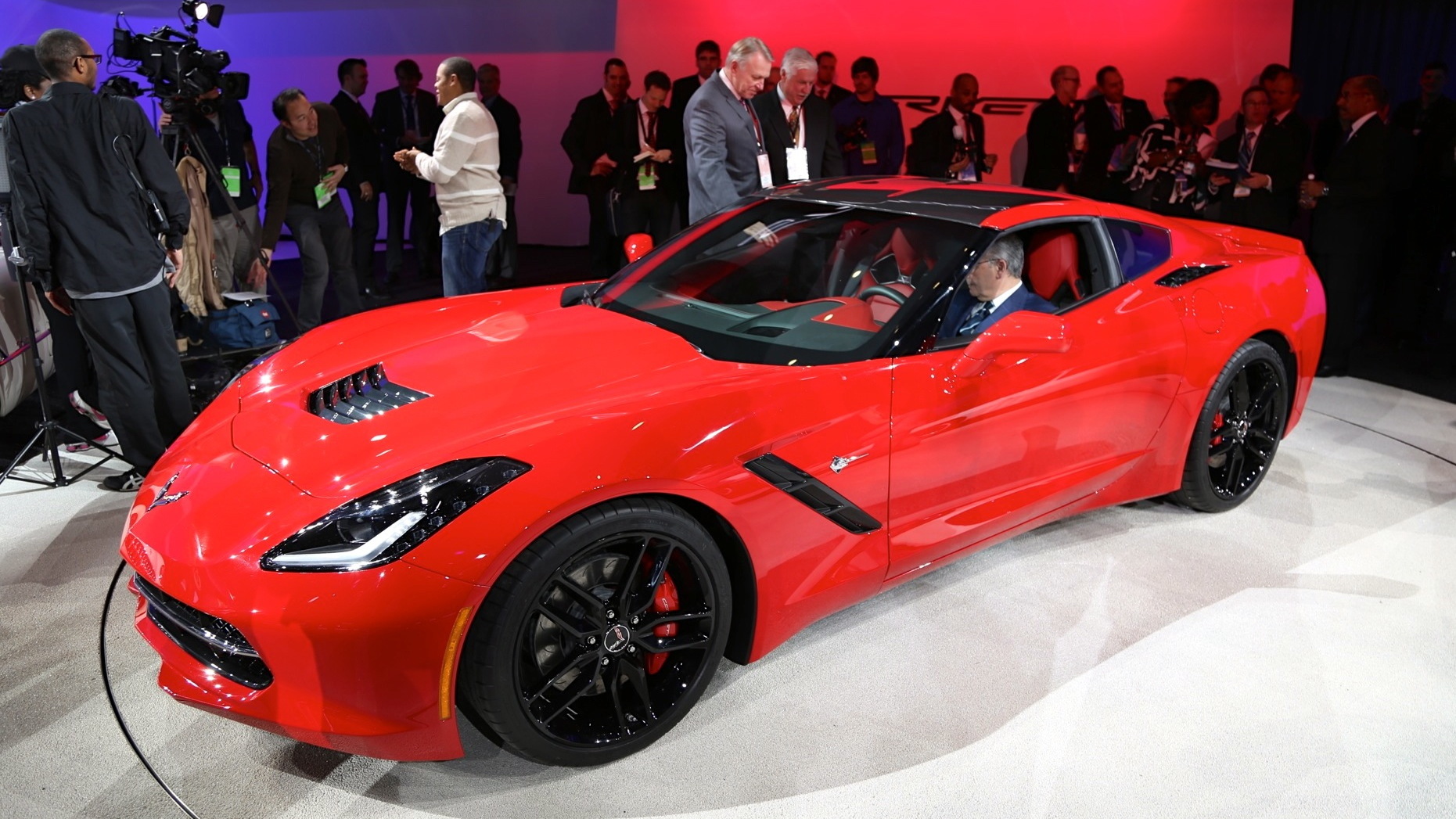 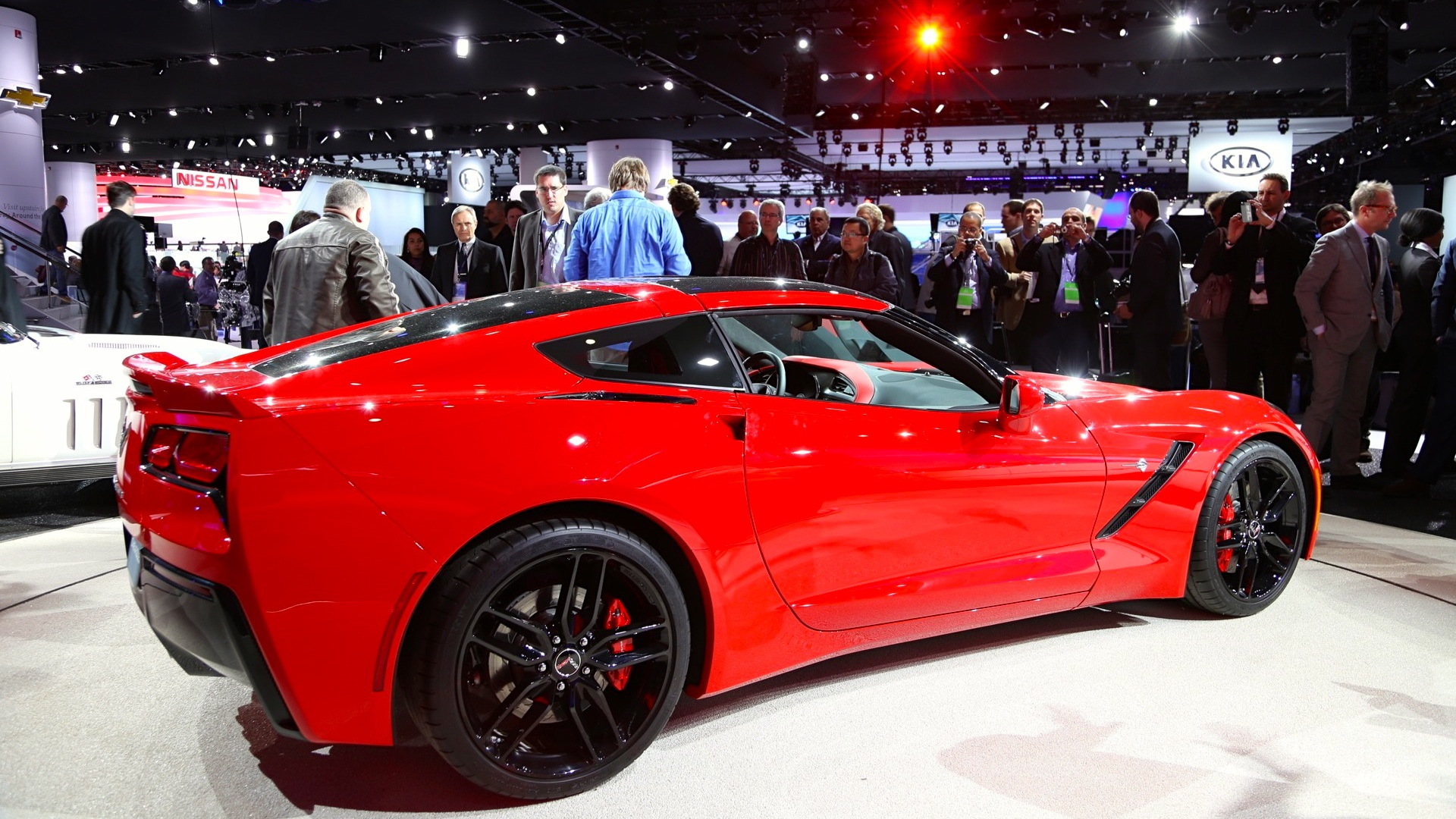 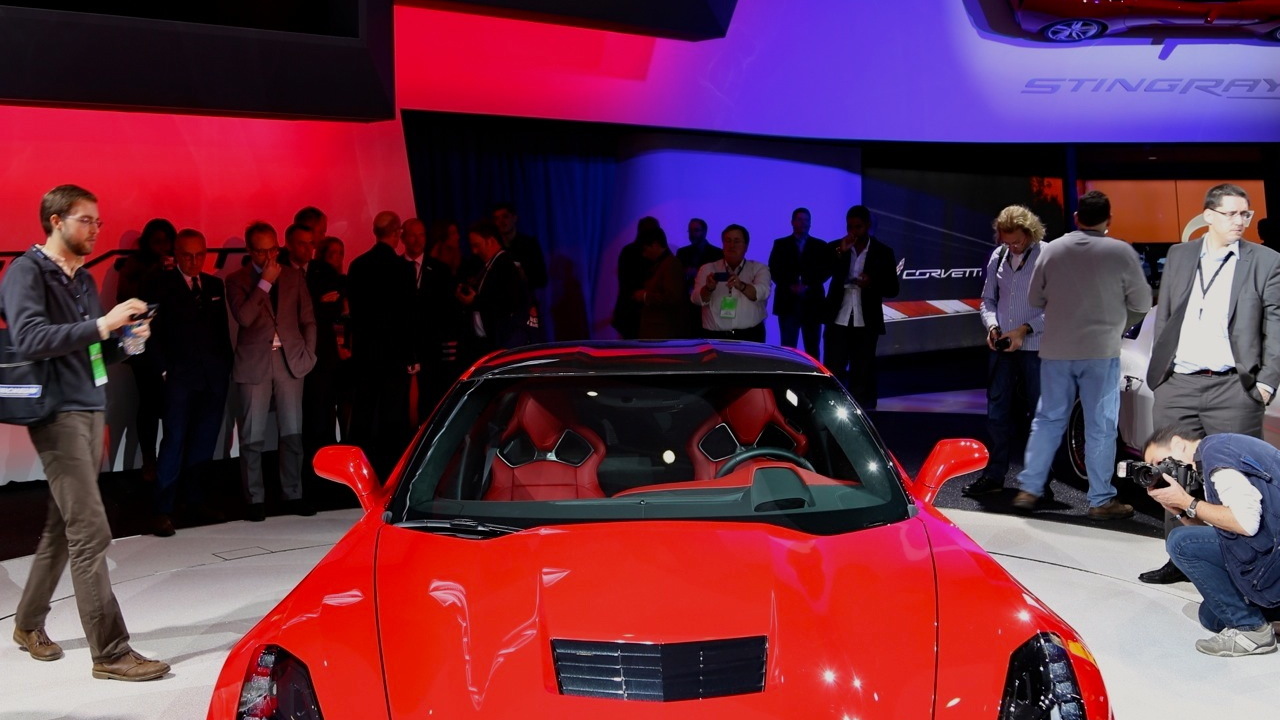 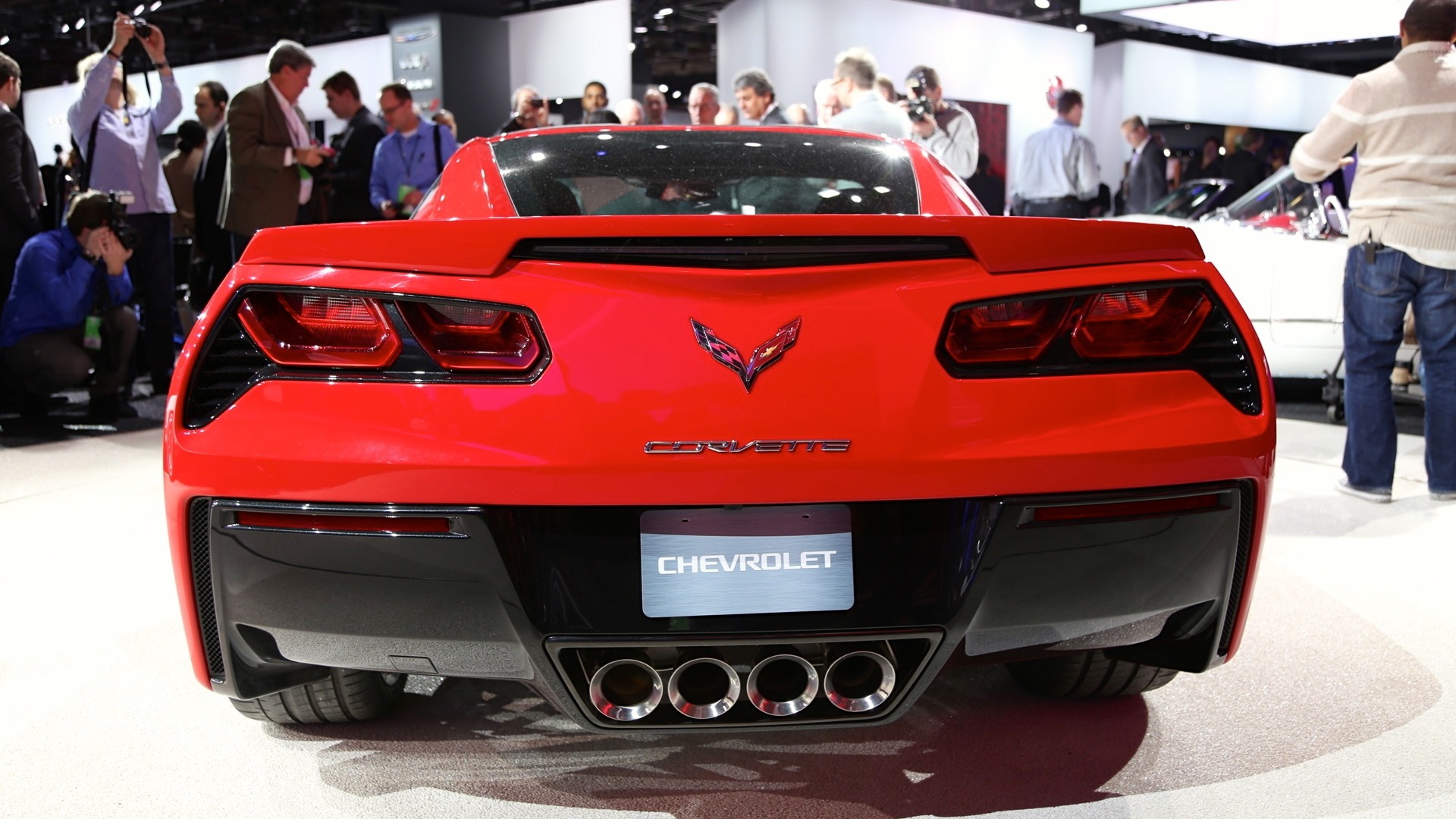 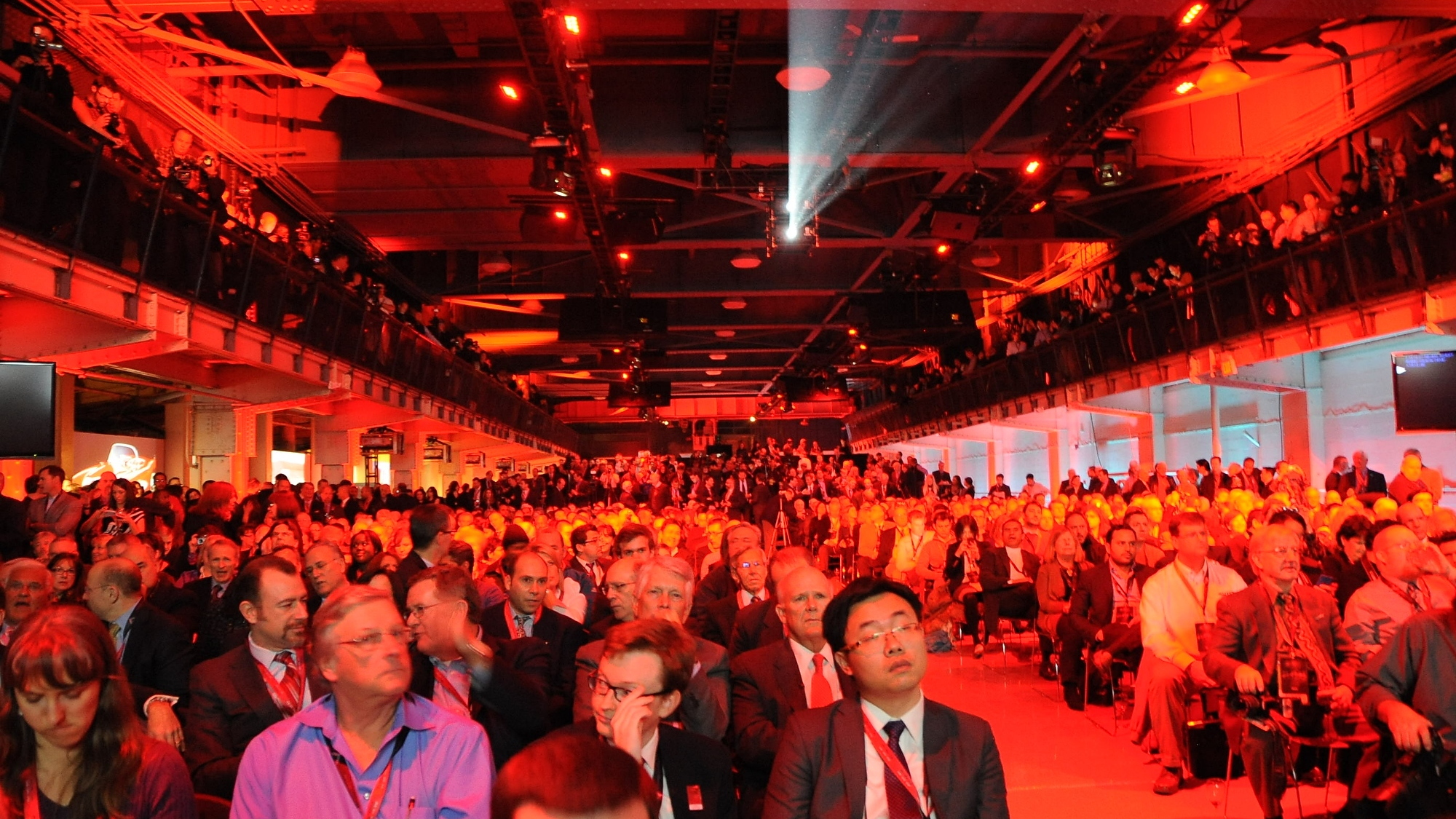 51
photos
Capturing the theme of an auto show is usually a fairly easy matter; skeining together the mutters and exclamations of our colleagues, observing the gesticulating from the carmakers, dividing the horsepower by the mpgs, then distilling it all to yield the defining spirit. This year, however, the 2013 Detroit Auto Show seemed to willfully push back against any simple categorization, bringing a mix of vehicles across all categories, none of them tied in a unifying zeitgeist.

Except that underlying that very cacophony of product is a broader, deeper current: the return to business as usual. Or, at the least, a return to something of the flavor of what things were like before the global financial system went supercritical, taking the auto industry with it.

To our eyes, the mix of product, technology, and almost universally positive--but not breathless or desperate--outlook speaks of an industry that has once again found its feet. Not struggling to catch up to a changed market, or struggling just to keep heads above water, but moving forward, positively and independently, in several directions at once.

Take, for instance, the lack of permeating reliance on "green" facts and figures to justify a new vehicle. Oh, sure, there are plenty of hybrid/electric/diesel vehicles on display in Detroit this year, but they aren't being shown solely to turn heads with their technology or credulence-straining mpg figures. They incorporate the greenness almost effortlessly, building on it to deliver some truly impressive results, both in concept (i.e. Acura NSX, Volkswagen CrossBlue) and production car (i.e. Cadillac ELR) guises.

Or take the rebirth of the Chevy Corvette with the new seventh-generation 2014 model. Could Chevy have started with a Viper-rivaling ZR1, blowing close to 700 horsepower through a force-fed V-8, perhaps riding on a warmed-over version of the C6 Corvette? Sure, but instead the Stingray returned in base form--and let the changes in design, materials, and technology shine.  And then there is the surprise arrival of the Audi RS 7. Who can argue with an even better-looking, more potent form of the A7? We certainly can't.

Even more surprising was the Ford Atlas concept. While we don't often delve into the pickup realm (barring the odd Bob Lutz-backed 800-horsepower electric truck), the unexpected unveiling of the new F-150 technology preview vehicle not only took fans and media off guard, it hinted at the future of America's single most important vehicle in terms of raw sales figures--and did it in sophisticated style.

All in all, while there was perhaps only a single standout car at the 2013 Detroit Auto Show, we think the real standout was the industry itself--still recovering, still in some ways wounded, but finally, after a half-decade, on the mend and thinking about the next game--whatever and wherever it may be.

In the gallery above, you'll find the highlights of the show as told through 50 of our favorite photos.