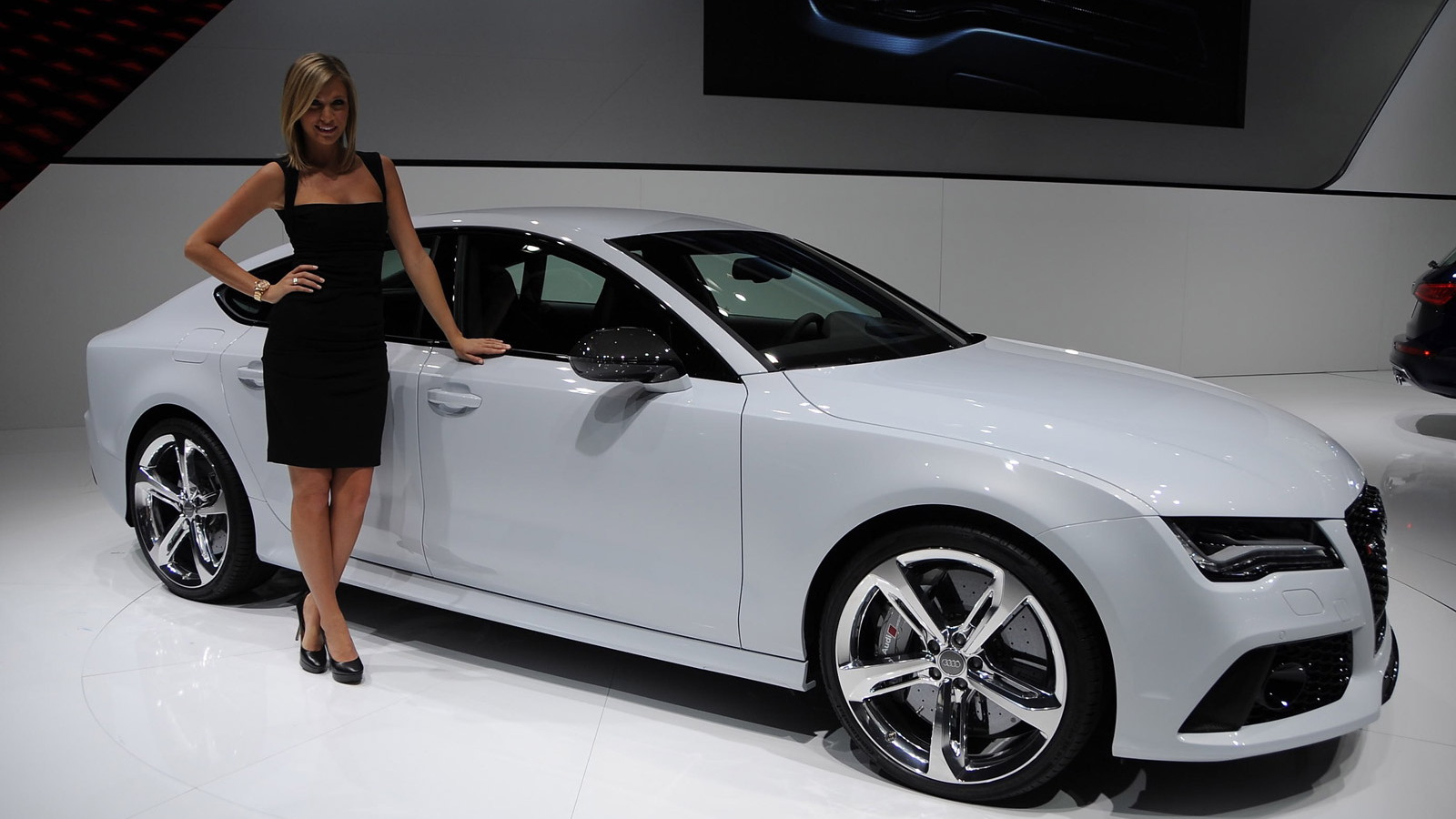 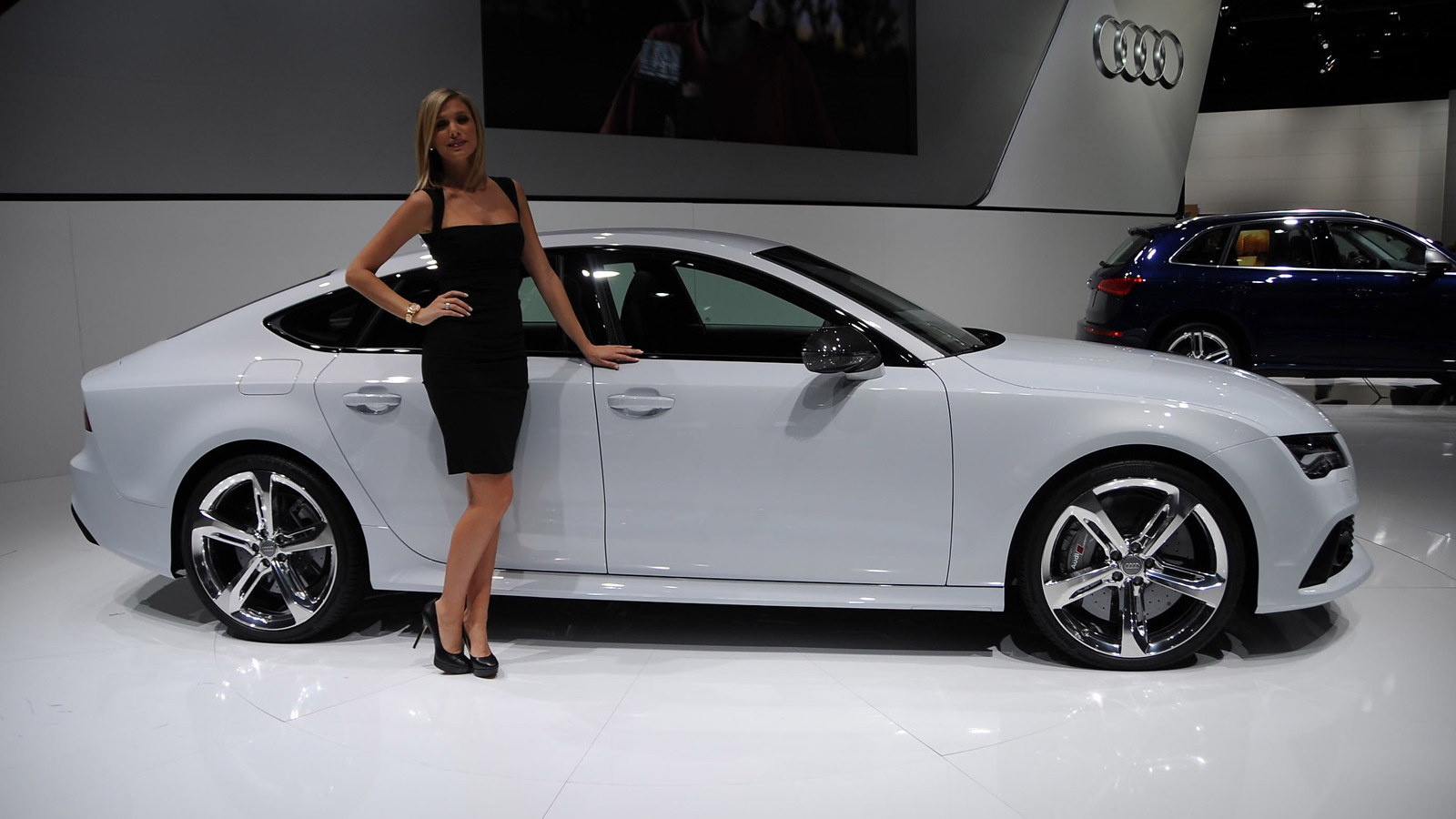 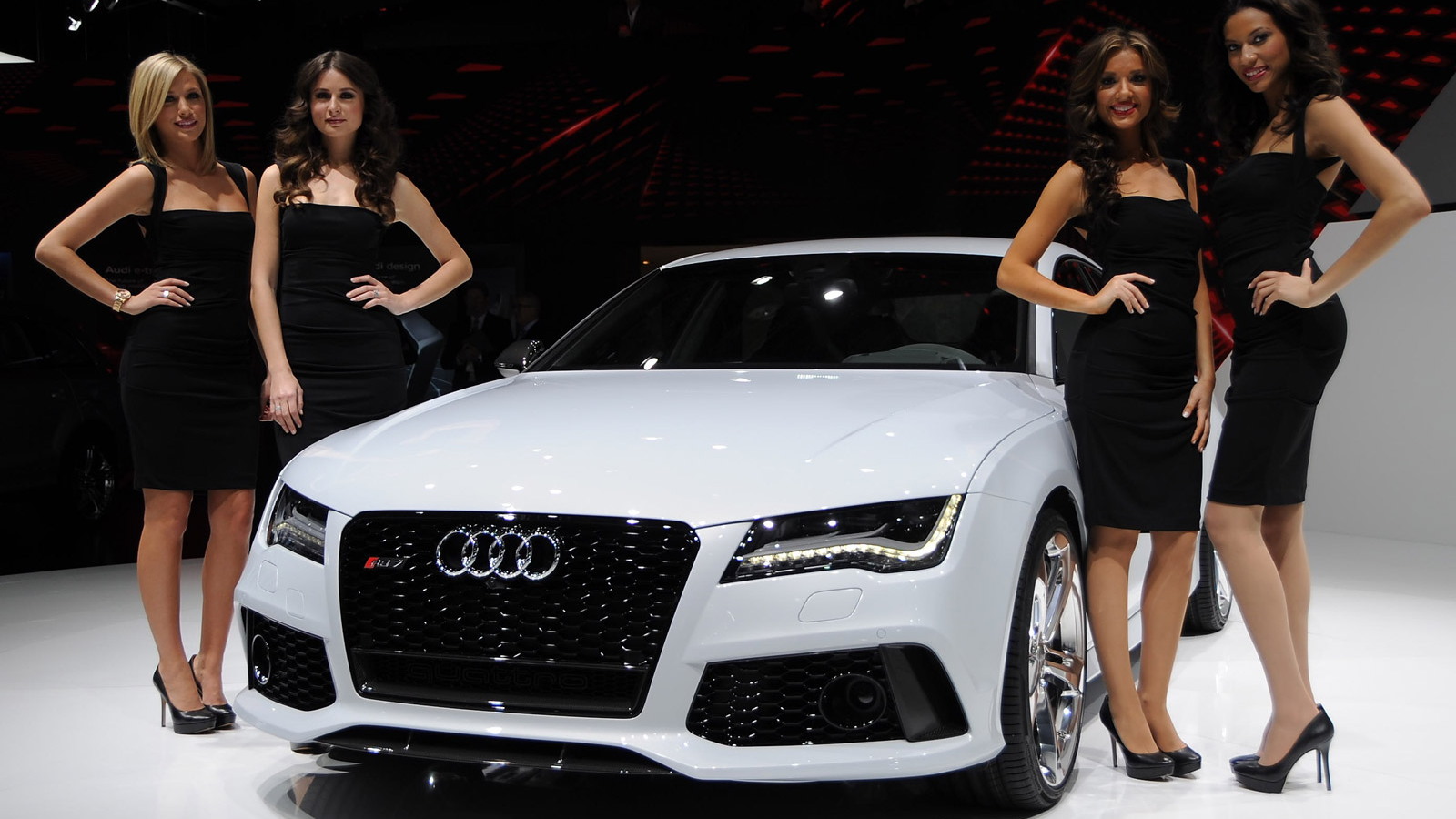 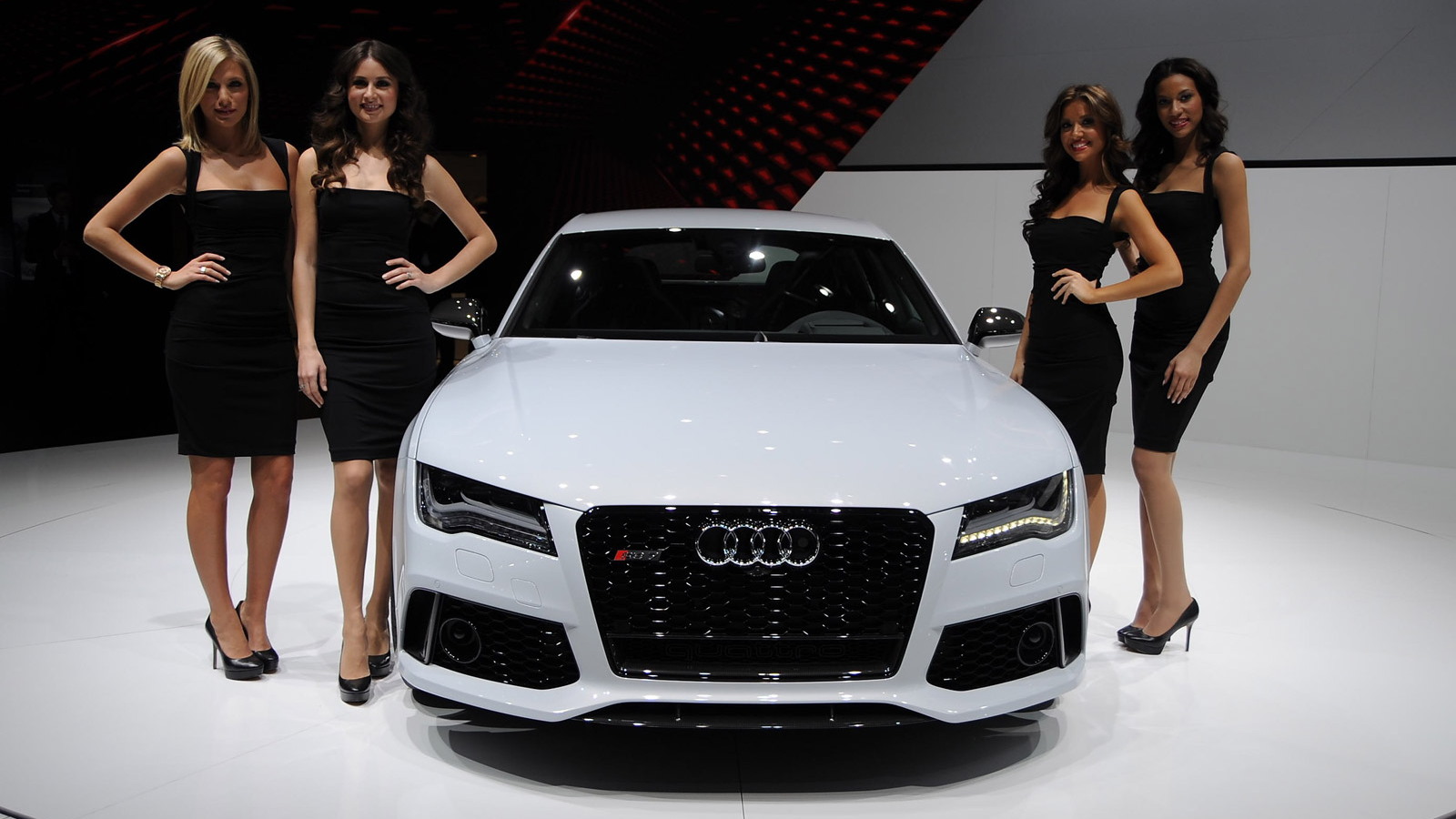 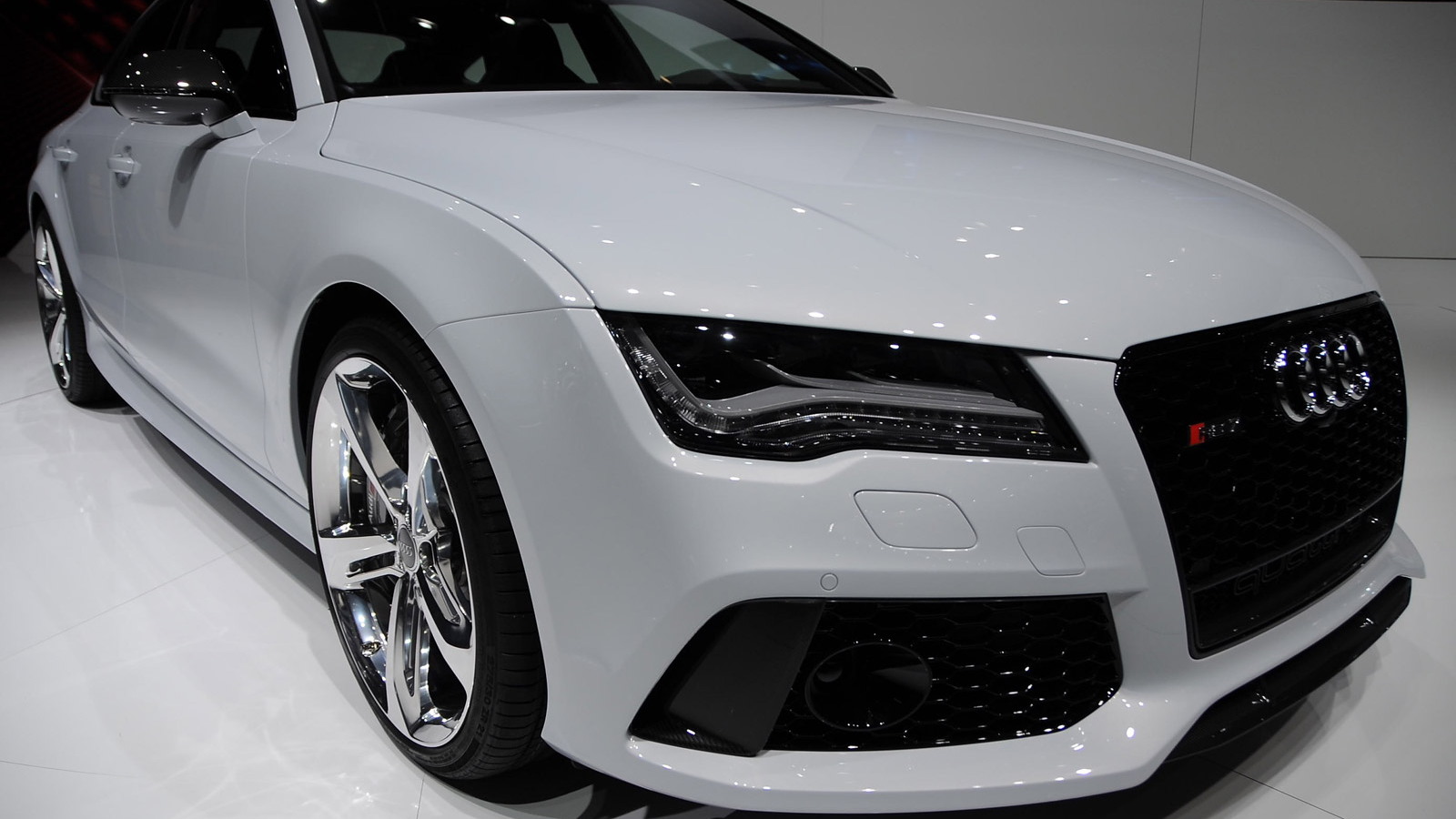 29
photos
The all-new Audi RS 7 has been expected to arrive here in the U.S. for months now, but this week we got confirmation at the 2013 Detroit Auto Show.

Anyone lamenting Audi’s decision not to bring over its latest generation of the RS 6 needn’t be sad anymore, as the new RS 7, which arrives in showrooms later this year as a 2014 model, features the same drivetrain.

That drivetrain consists of a twin-turbocharged 4.0-liter V-8 engine matched to an eight-speed automatic and standard quattro all-wheel-drive system.

Audiphiles will recognize the engine as being the same unit fitted to the S6, S7 and S8, but in RS 7 trim it’s tuned to deliver 560 horsepower and 516 pound-feet of torque. Hit play on the video to hear its sweet sounds.

The whole combo is good for a 0-60 sprint in just 3.9 seconds, and if you keep going you’ll eventually top out at a tick under 190 mph. Of course, to achieve that top speed you’ll need to upgrade to the Dynamic Package Plus on the new RS 7. Otherwise, your top speed will be just 155 mph.

Another brilliant aspect of the new Audi V-8 is cylinder-deactivation technology, which helps save fuel but shutting down some of the cylinders during low load situations. To further improve economy, the car also gets an engine stop-start system as well as lightweight construction--the RS 7’s body is built from a mix of aluminum, high-strength steel and ultra-high-strength steel.

Audi says the RS 7 can return fuel economy numbers (in European cycle testing) of up to 24 mpg, which is not bad considering the performance it’s capable of delivering.

For the rest of the details, check our in-depth preview, and for more from the 2013 Detroit Auto Show, click here.