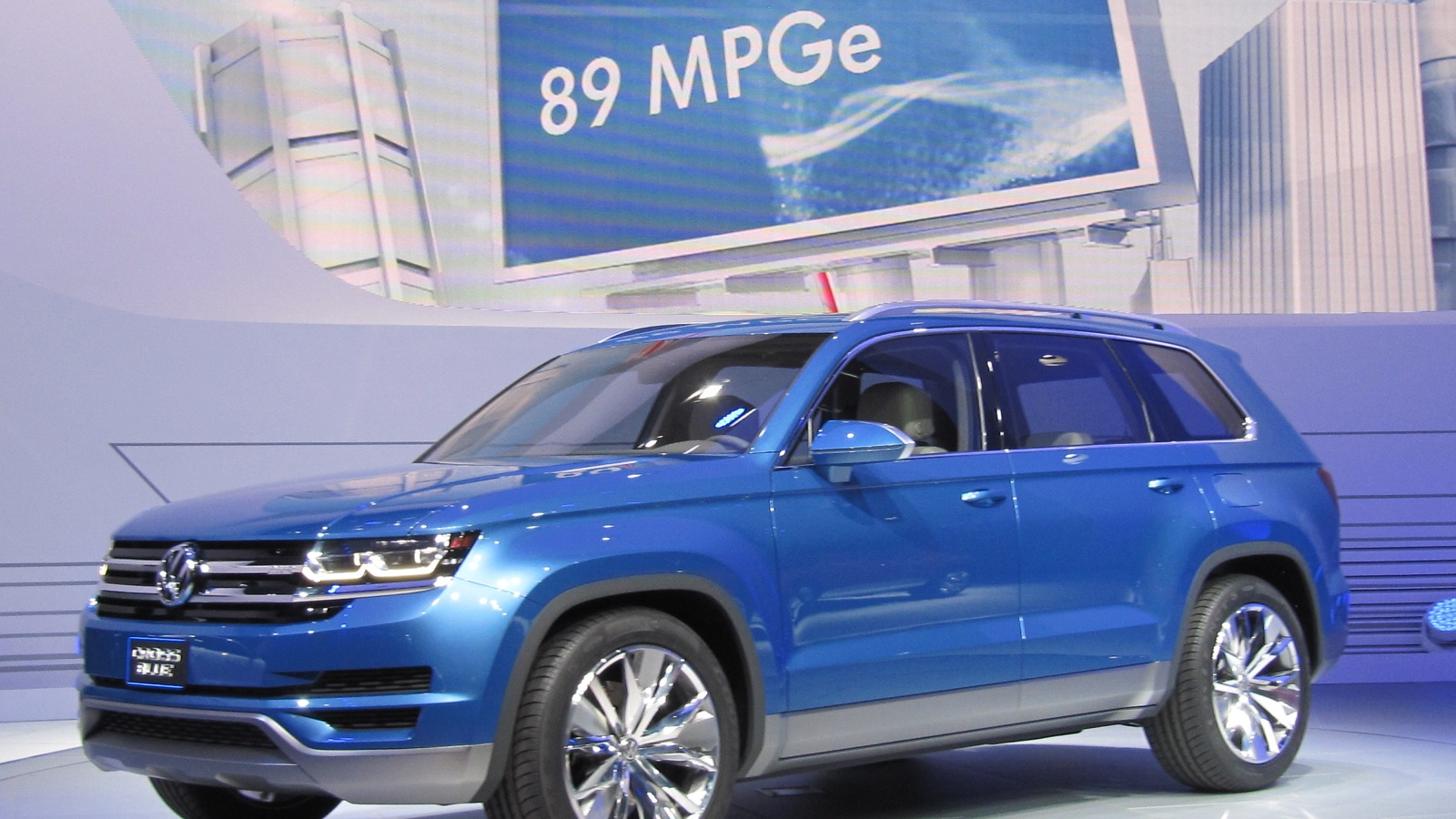 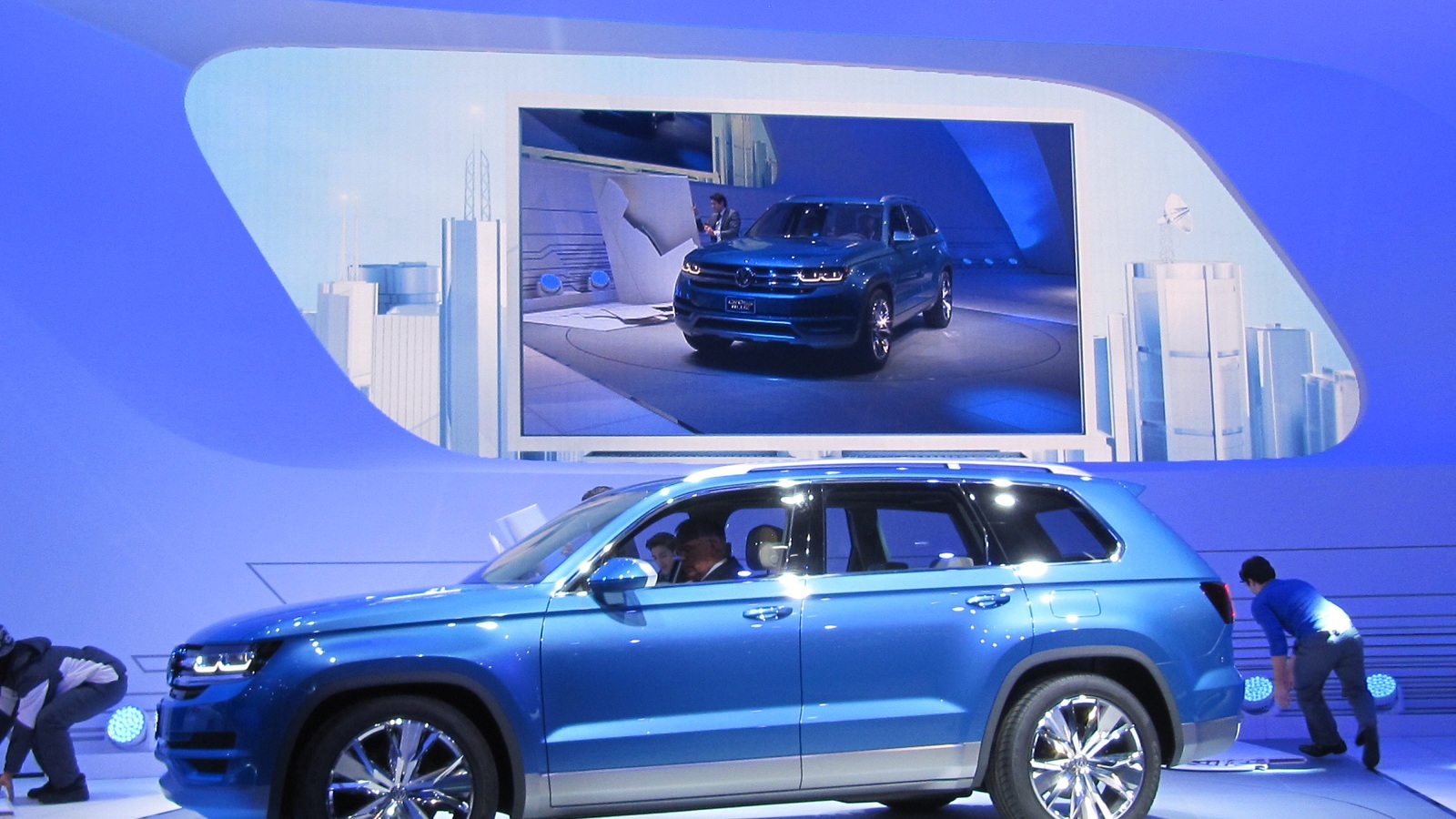 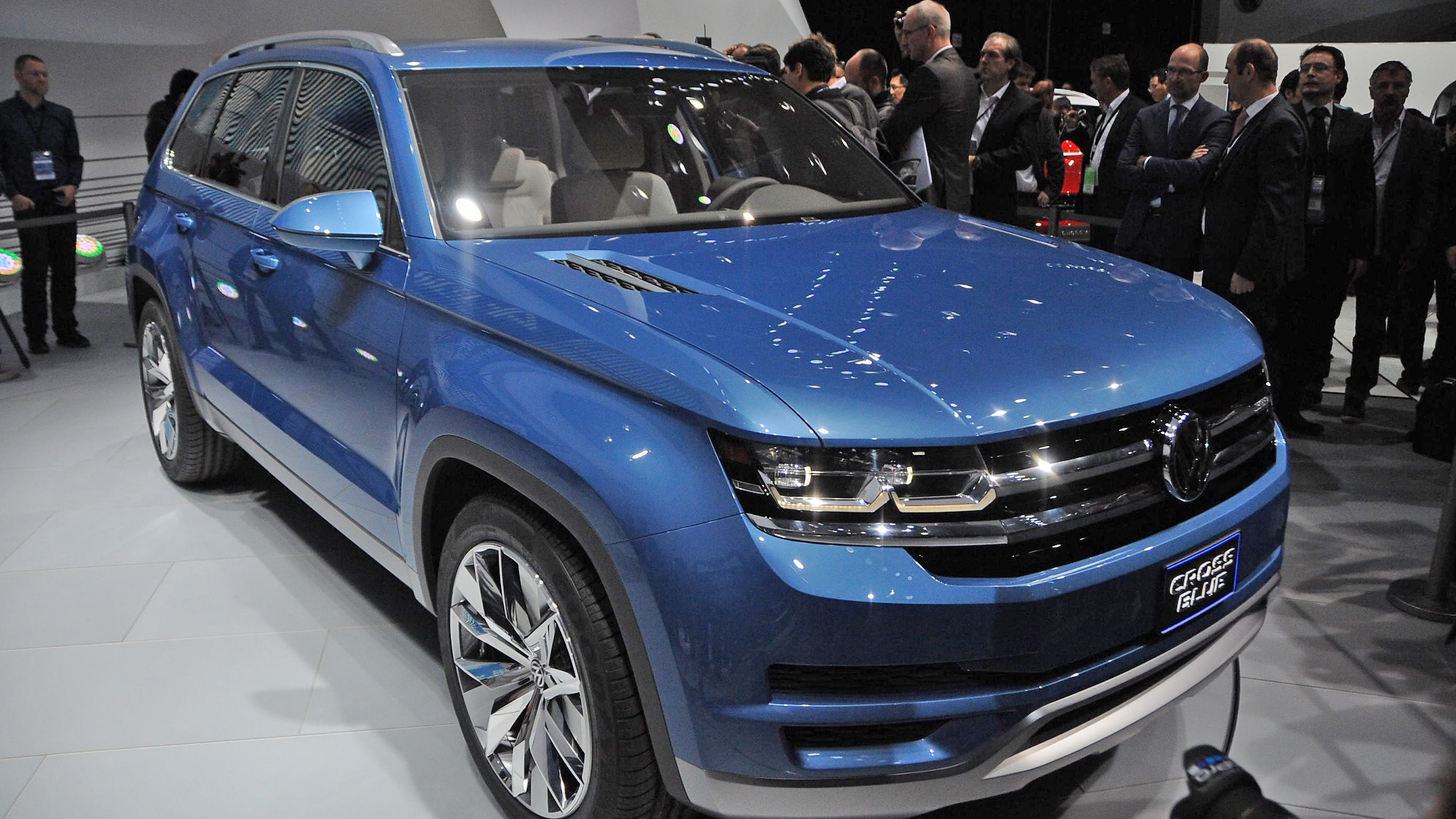 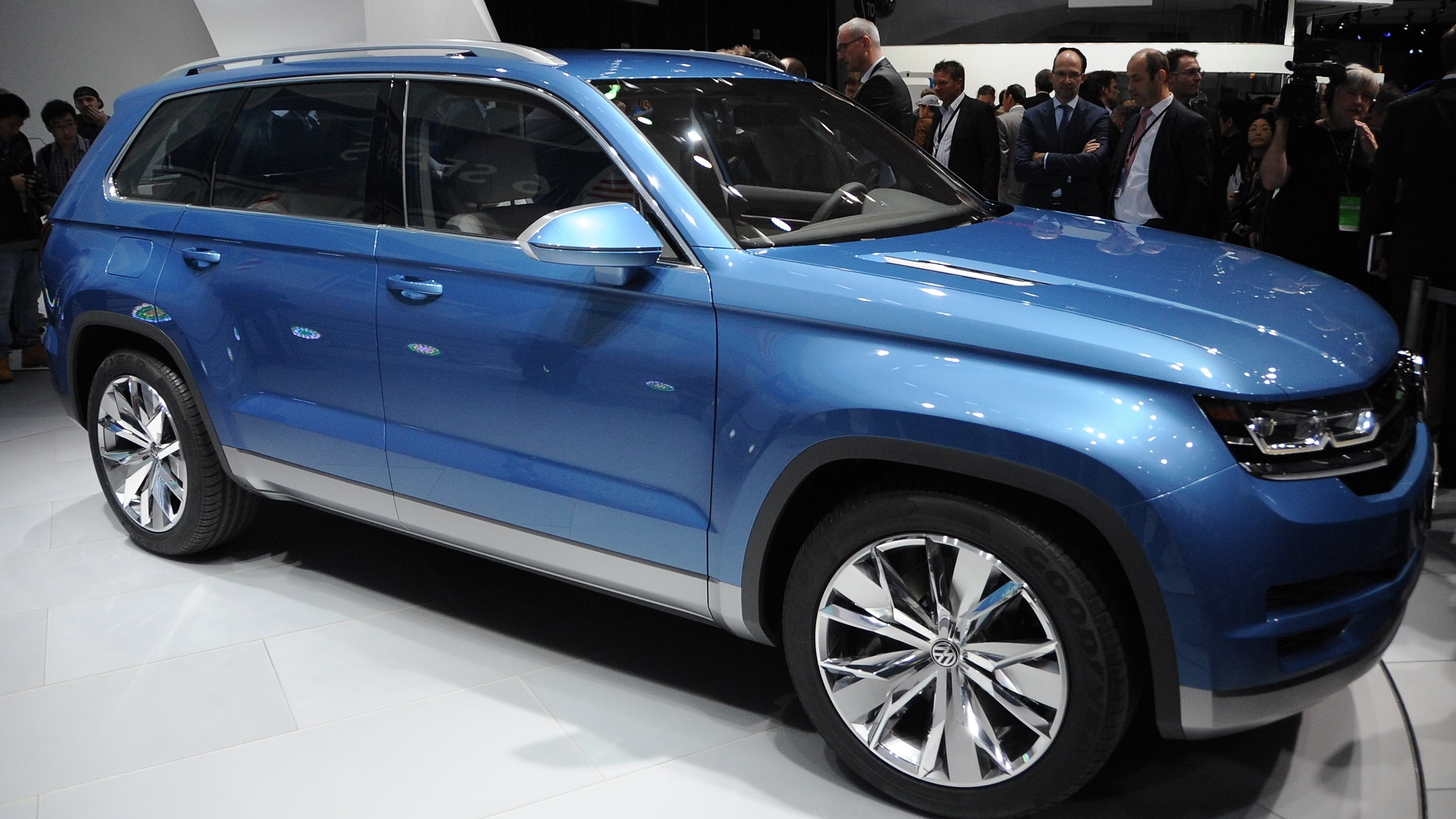 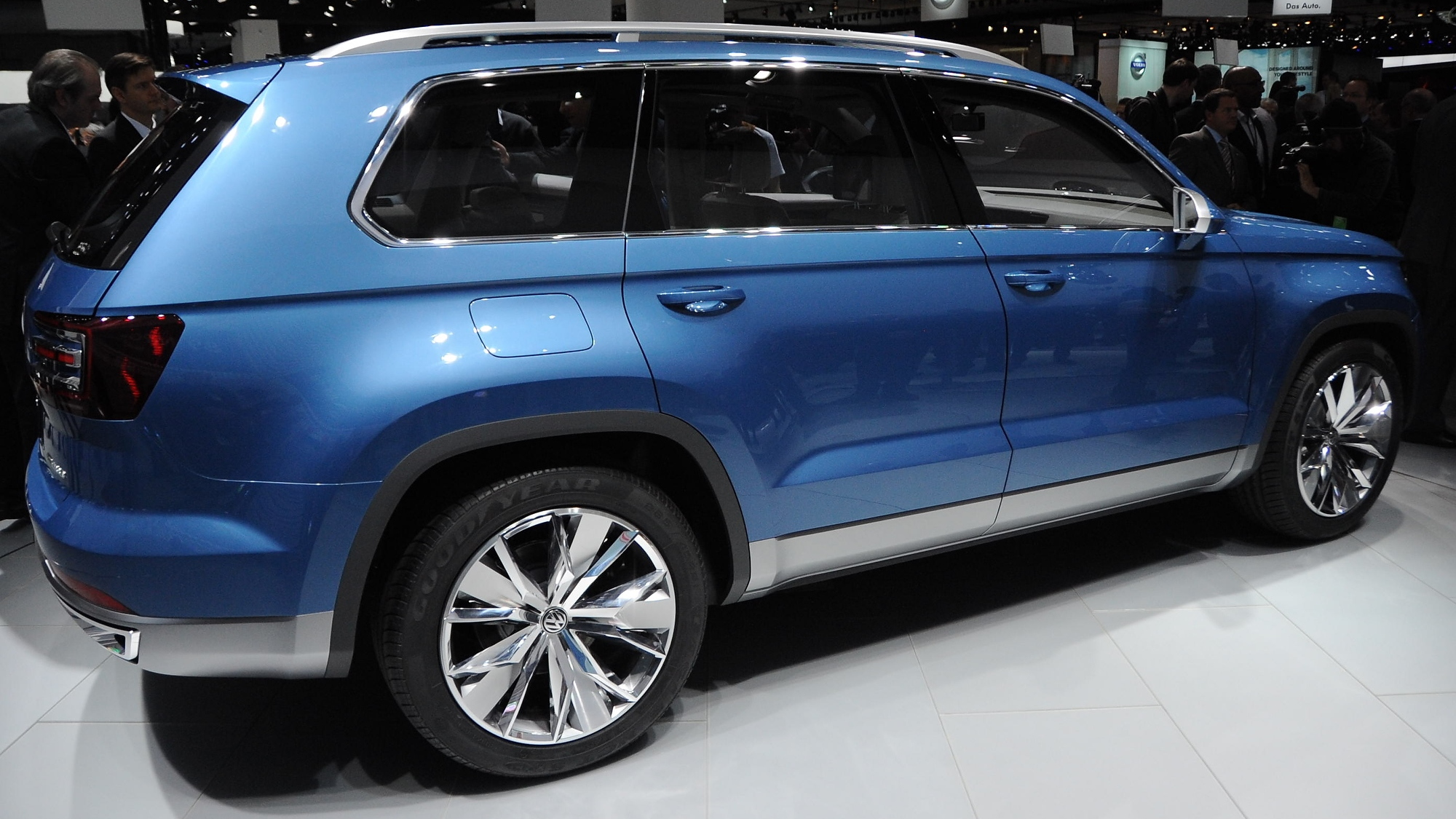 Volkswagen has given a preview of a new model destined for production that it hopes will attract young families. The preview came in the form of a stylish new crossover concept that’s remarkably fuel efficient.

Called the CrossBlue, the new concept was unveiled this week at the 2013 Detroit Auto Show and previews a new crossover with third-row seats that will likely arrive as a 2015 model or later.

It shares its platform with the Passat and could even share the popular sedan’s production line at Volkswagen’s plant in Chattanooga, Tennessee.

What’s unlikely to make production just yet is its diesel-electric plug-in hybrid, which Volkswagen boasts has a total output of 306 horsepower yet can return a fuel economy of 89 mpg.

Of course, to achieve this rating the vehicle would have to be driven on electric power alone for lengthy intervals, where it would only have around 85 kW (114 horsepower).

For full details on the CrossBlue, check out our preview piece. Also, don’t forget to visit our dedicated show hub for all the latest news from Detroit.