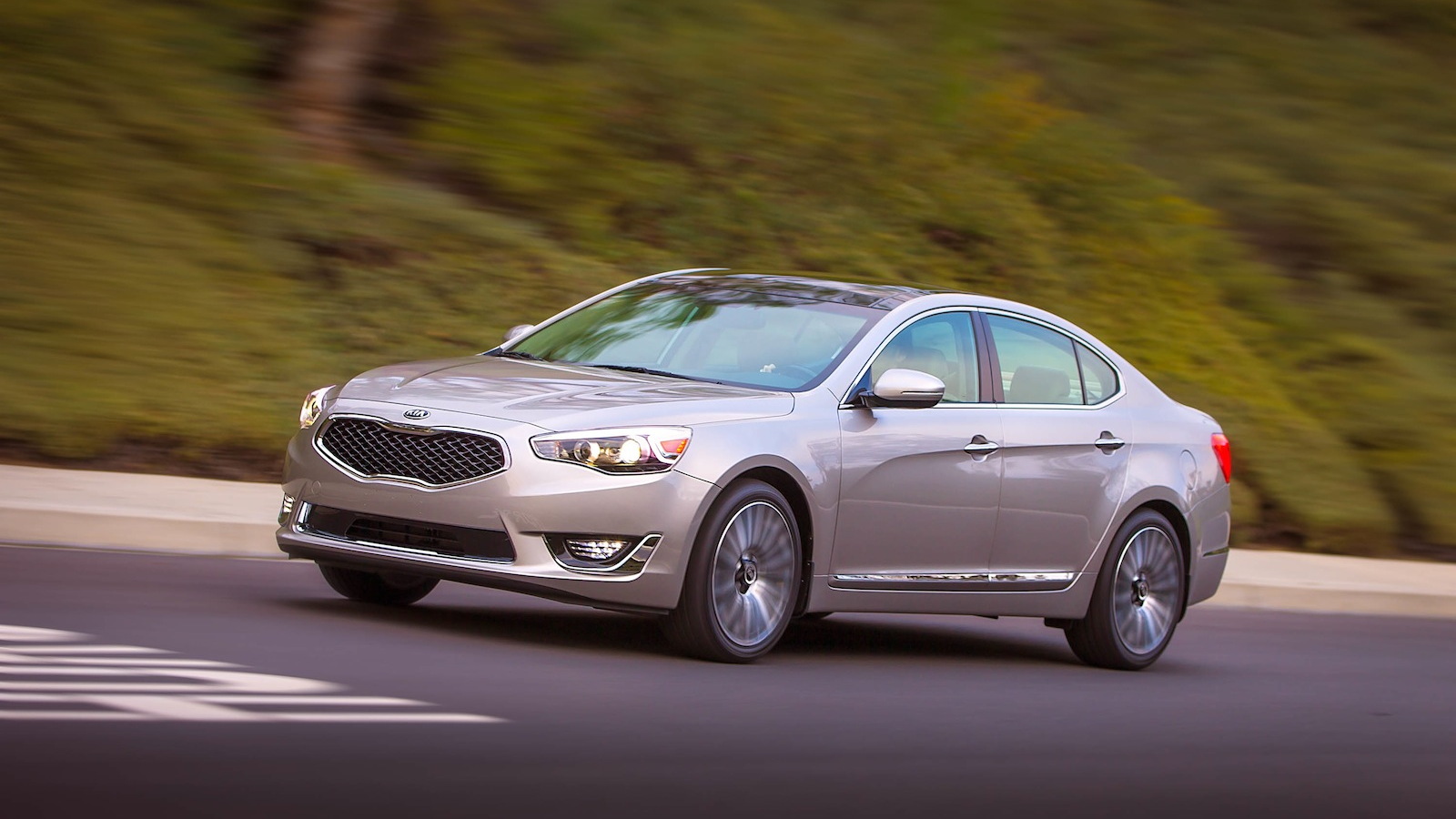 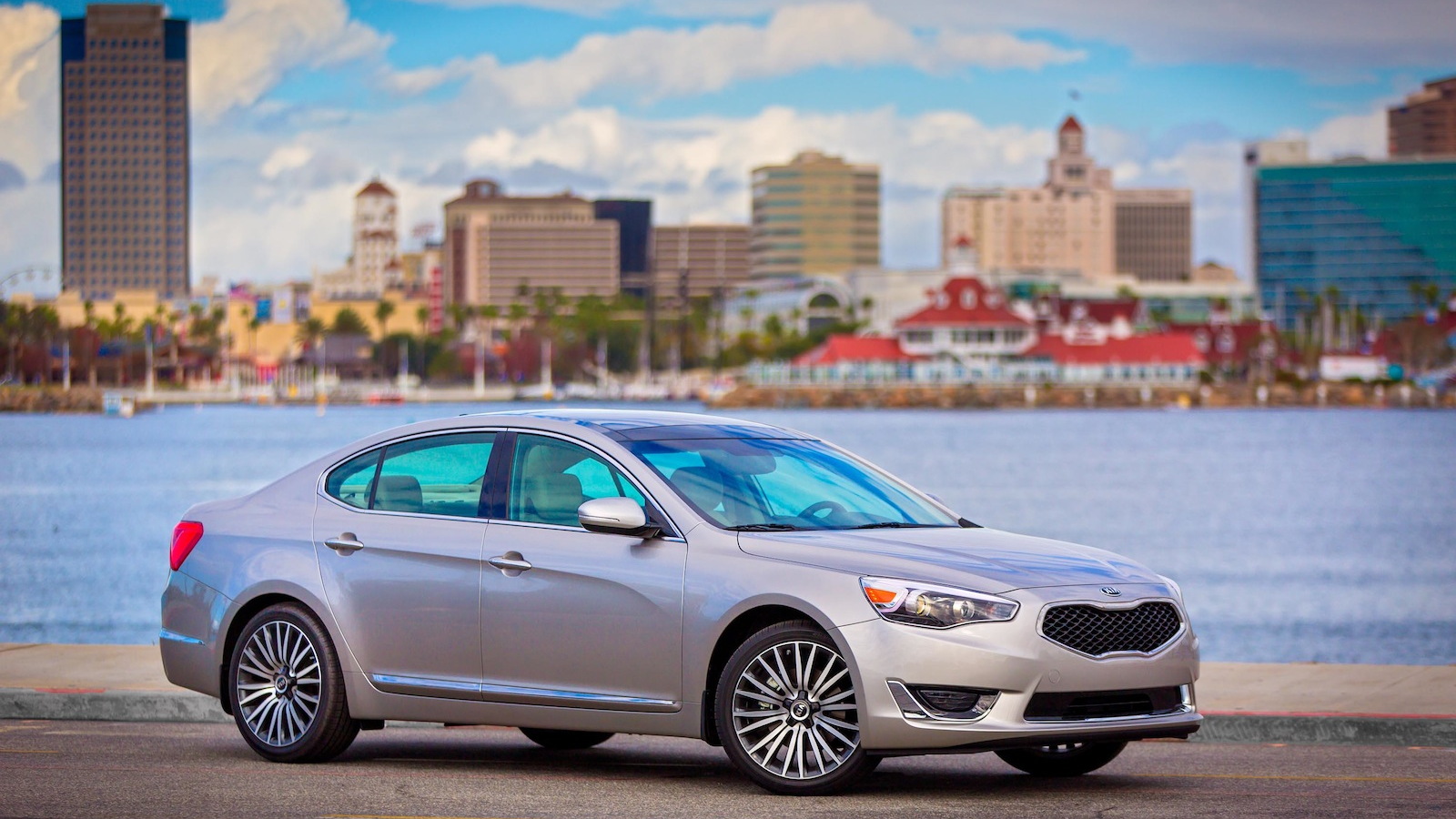 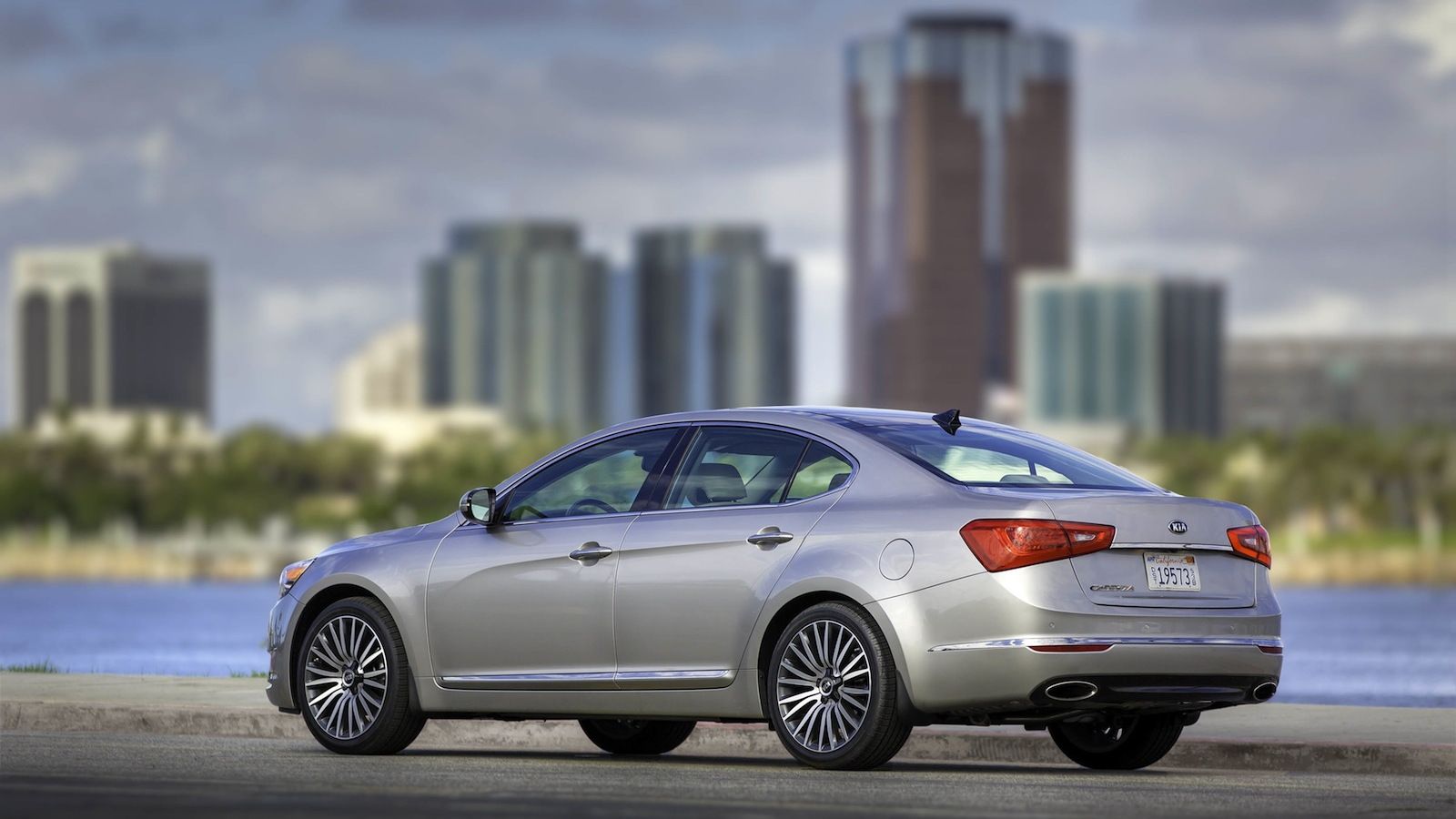 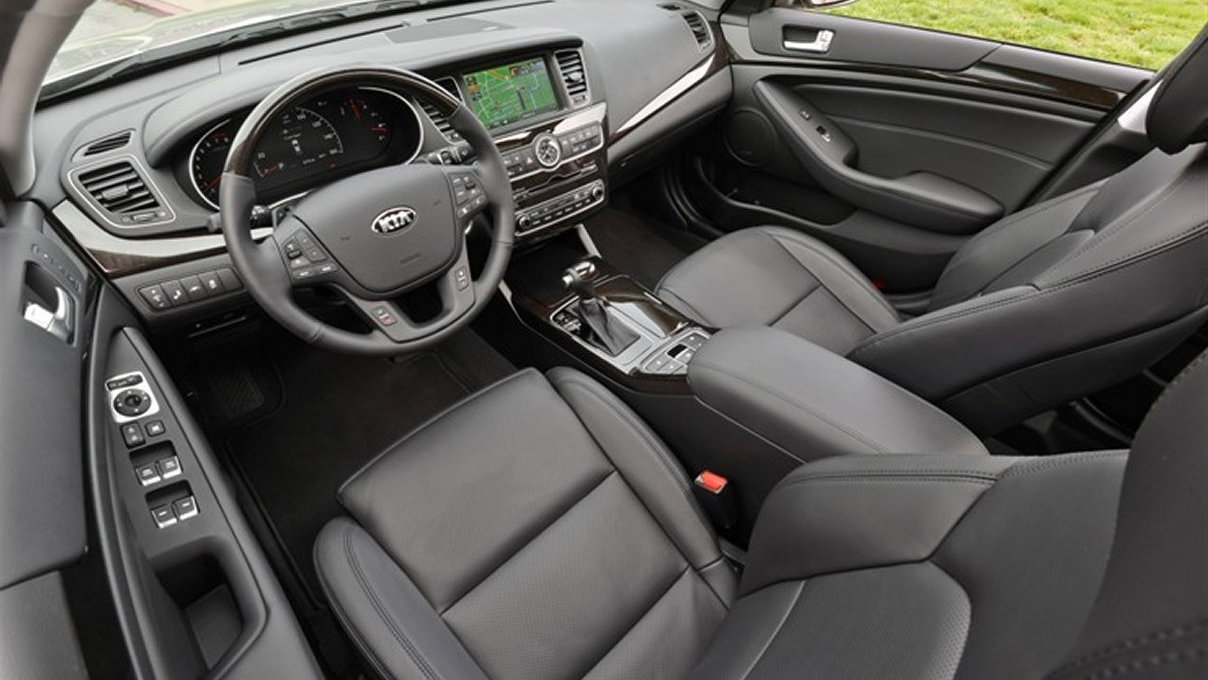 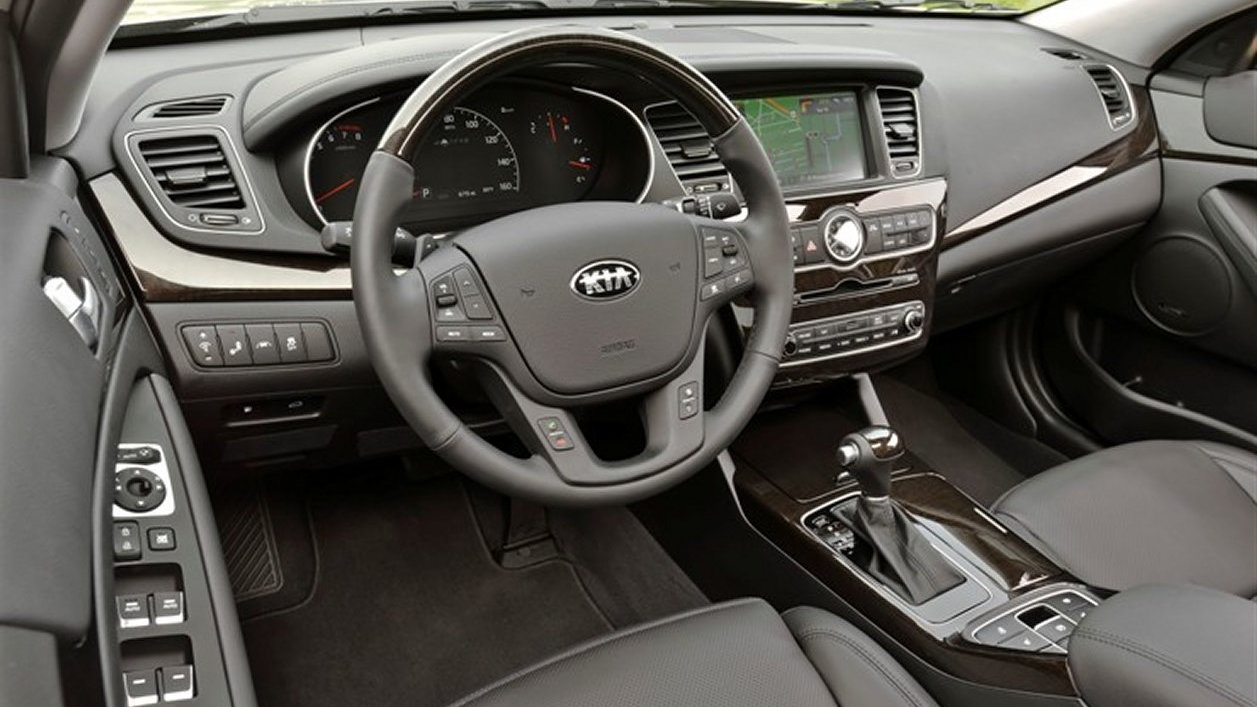 Kia is following the path of its corporate cousin Hyundai by unveiling a new upmarket sedan complete with a powerful V-6, a leather-lined cabin and plenty of techno-wizardry. The new sedan is the 2014 Kia Cadenza, which will serve as the flagship for the Korean automaker here in the United States. According to Kia, the decision to launch a new sedan positioned above the Optima was due to demand from customers seeking a sedan with more upscale amenities and technology.

Penned under the watchful eye of Peter Schreyer, Kia’s design chief, the Cadenza’s broad shoulders, contoured hood, large wheels and wide stance give it a strong and grounded appearance. There are also plenty of influences from the automaker’s K9/Quoris flagship sold overseas.

Power comes from a 3.3-liter V-6 rated at 293 horsepower and 255 pound-feet of torque. This makes the Cadenza Kia’s most powerful model ever, though it’s nowhere near class leading. Drive is sent to the front wheels via a six-speed automatic transmission.

You have probably guessed by now that the 2014 Cadenza shares much in common with the Azera over at Hyundai. This means that you’ll be getting a reasonably-sized cabin, though Kia’s version offers Nappa leather plus tasteful accents of wood and chrome. Ambient lighting and horizontally positioned switch gear adds an uncluttered and sophisticated aesthetic.

The 2014 Kia Cadenza goes on sale in the second quarter of the year. For more details, check out the piece at The Car Connection. And for more from the 2013 Detroit Auto Show, click here.