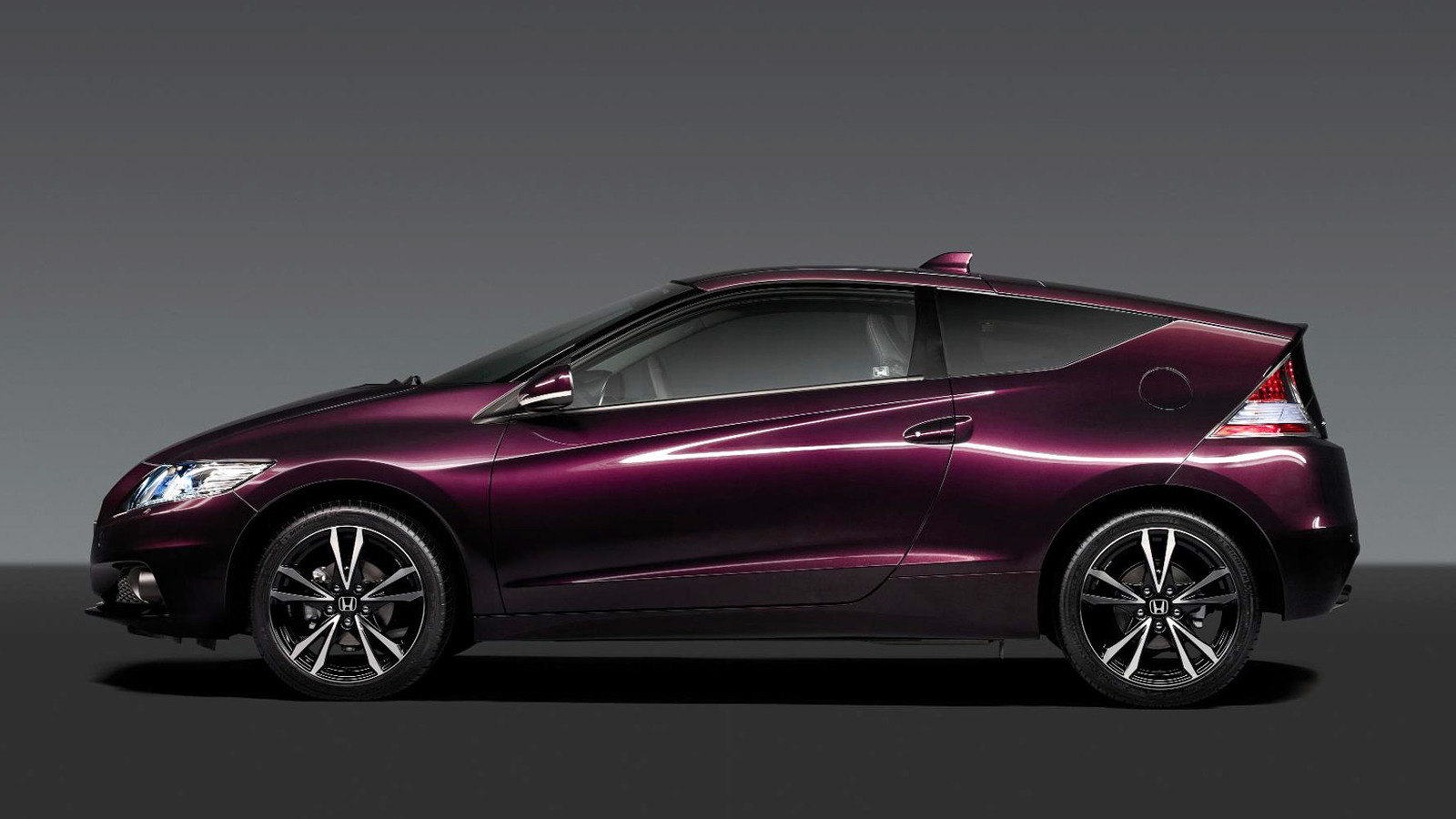 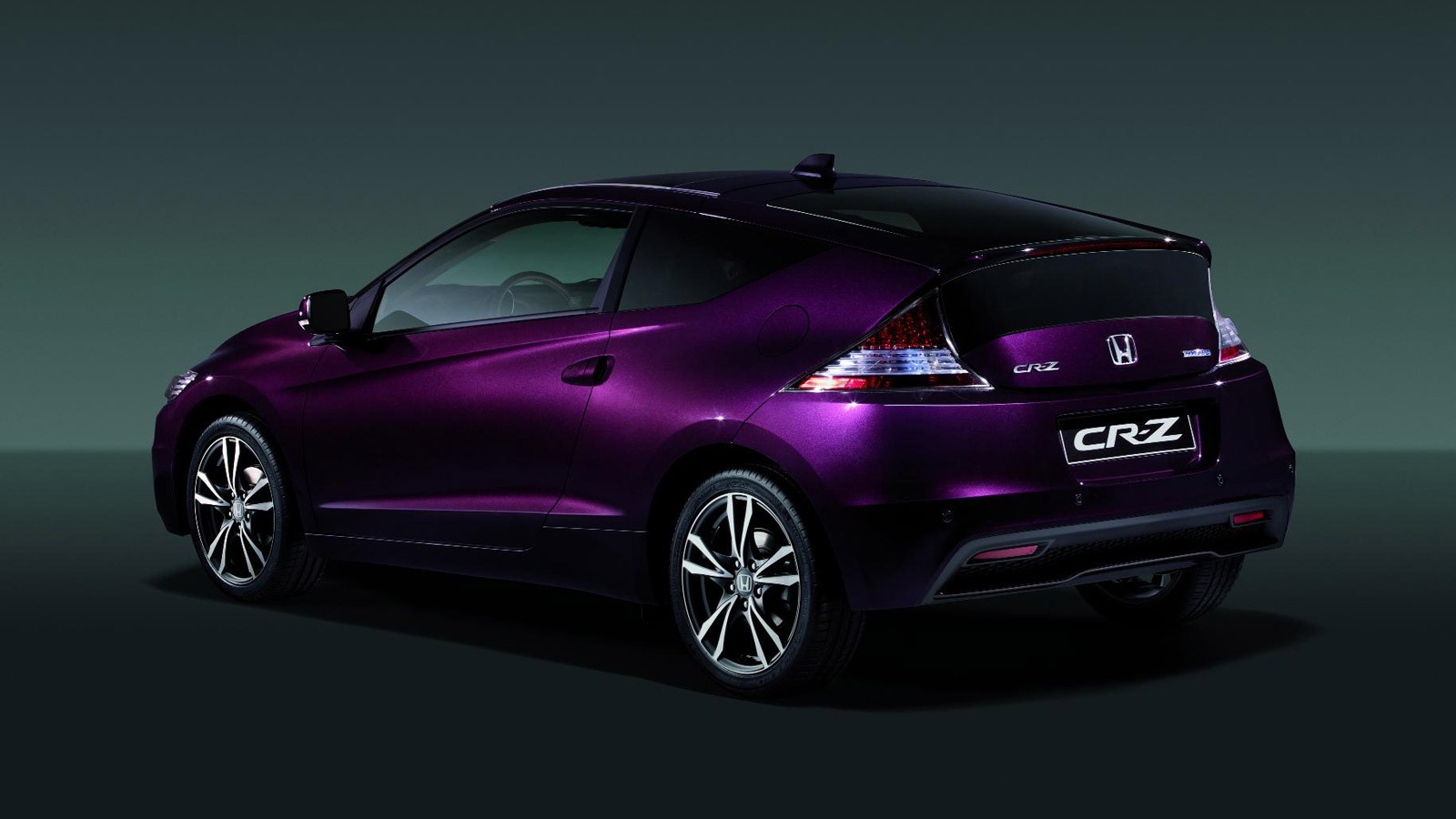 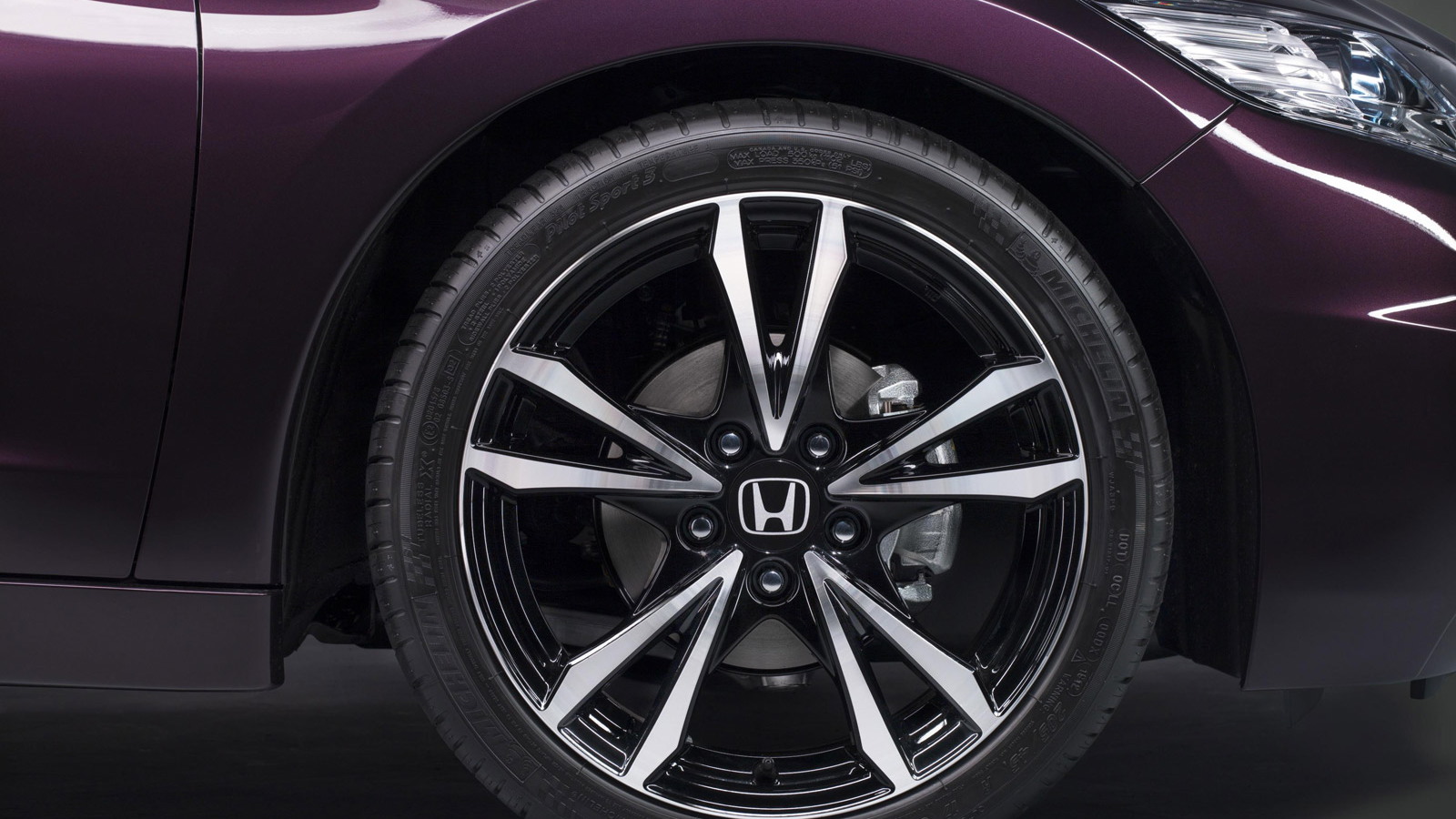 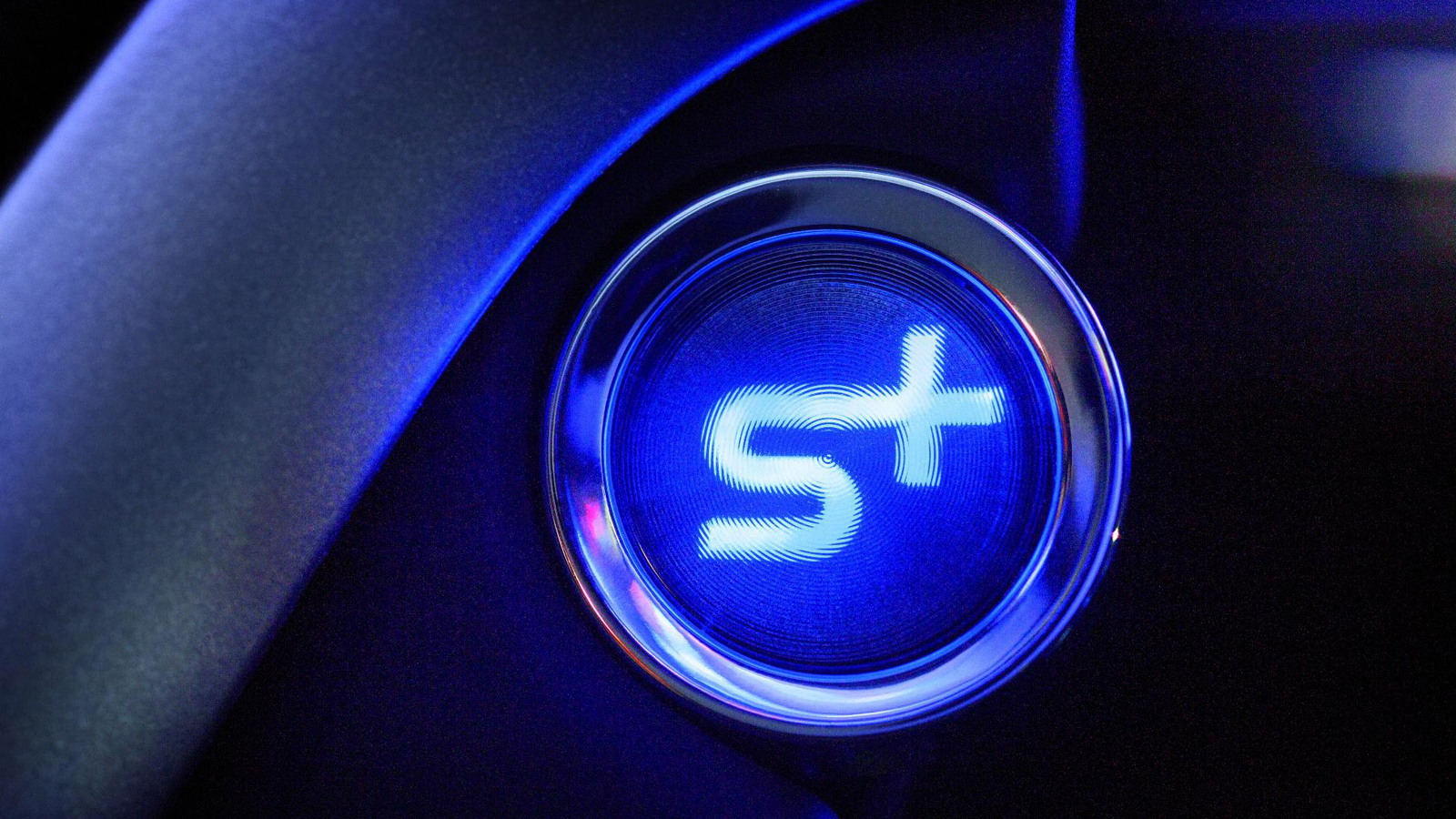 9
photos
After teasing us with a few fleeting images of its updated CR-Z on its website, Honda has now released full details on the car following its debut today at the 2012 Paris Auto Show. Our prediction Honda engineers would be adding more power to the CR-Z has come true, though the new figures are hardly what you’d call impressive.

Honda has increased output from both the both the CR-Z’s 1.5-liter four-cylinder engine and electric motor. Working in unison, the Integrated Motor Assist (IMA) hybrid system of the CR-Z now delivers a combined peak of 130 horsepower and 140 pound-feet of torque (with the manual transmission), a whole 8 horsepower and 12 pound-feet of torque more than the outgoing model.

On CVT-equipped models, the EPA city/hwy/combined rating is up 1 mpg city to 36/39/37 mpg, while models equipped with the six-speed manual transmission see an EPA mpg rating of 31/38/34, a gain of 1 mpg highway.

Sadly, the 0-60 mph time is still slow, taking more than 9.0 seconds with the CVT. Manual versions are said to be slightly quicker, however.

One new feature is a Plus Sport (S+) boost system. If the battery is more than 50 percent charged, the driver can activate this system using the S+ button on the steering wheel. When the accelerator is pressed the electric boost begins, delivering increased acceleration for up to ten seconds. A flashing gauge on the dashboard indicates when the system is active.

The revised CR-Z can be identified by a range of styling upgrades that include a new bumper, 17-inch alloys, and revisions to the interior trim.