Each week we here at Motor Authority report on the most luxurious and highest-performance cars on the planet. With those posts comes some pretty awesome photos, and clearly, fans enjoy them as much as we do.

In the spirit of awesomeness, we're going to highlight each week's top photos, just so you can drool all over them once again.

Note: We're not responsible for the effluvia that may end up on your keyboard. 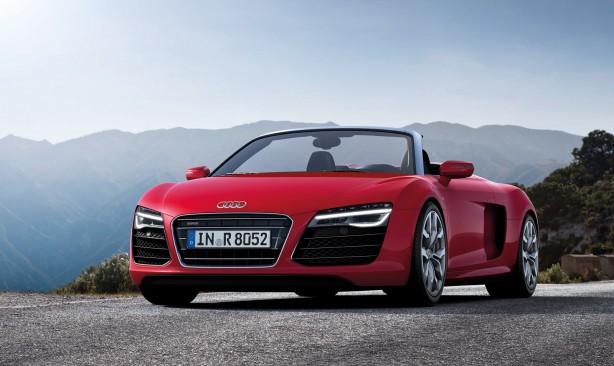 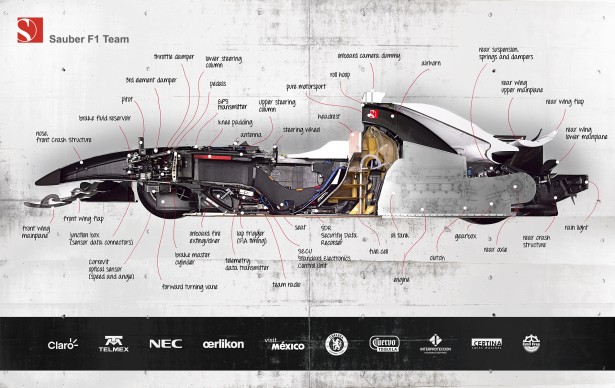 A cutaway image of a Sauber F1 car. 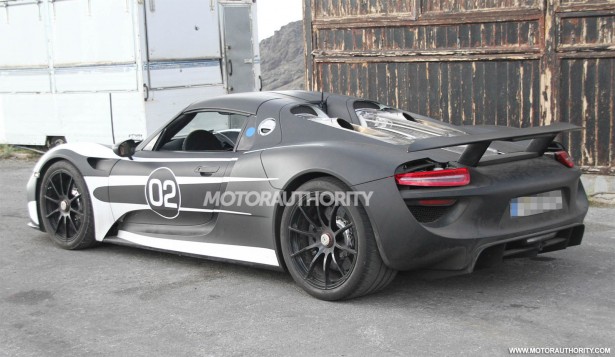 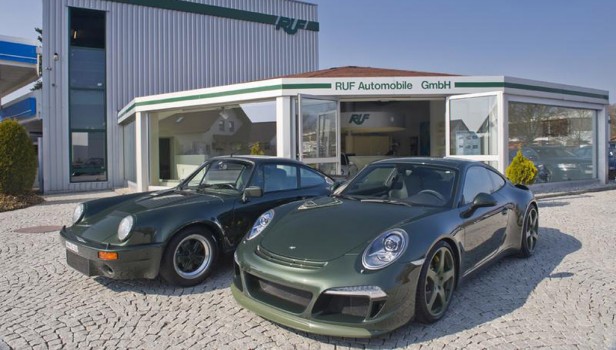 The new RUF Rt 35 Anniversary Edition sitting pretty next to and older RUF 911. 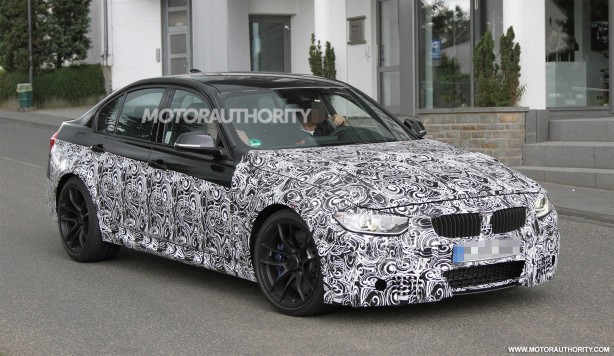