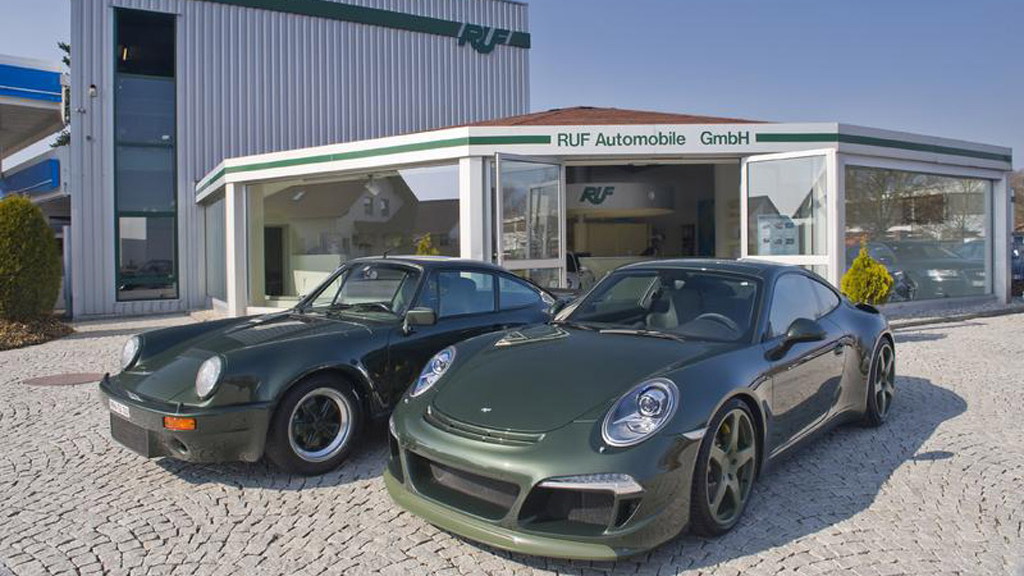 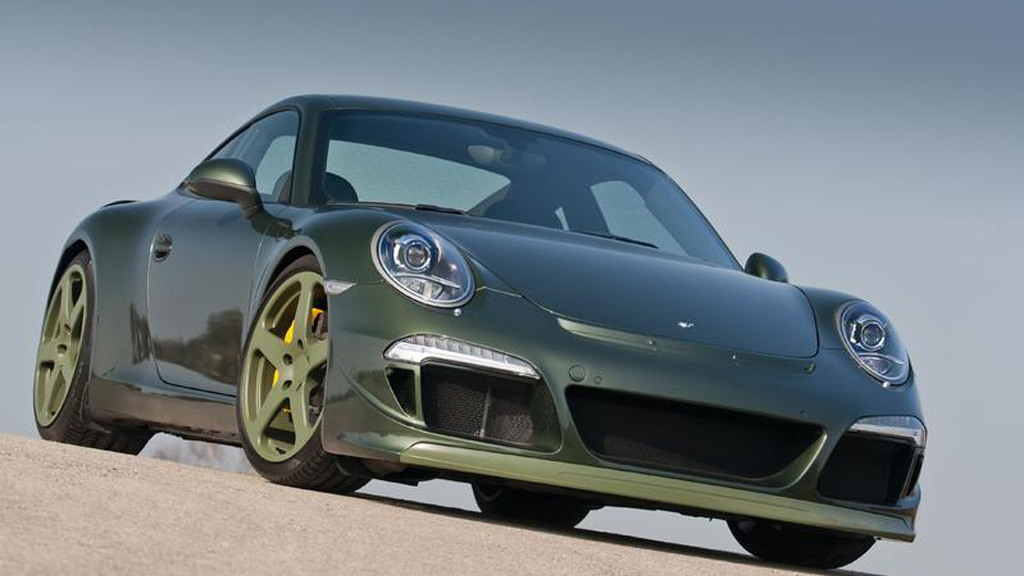 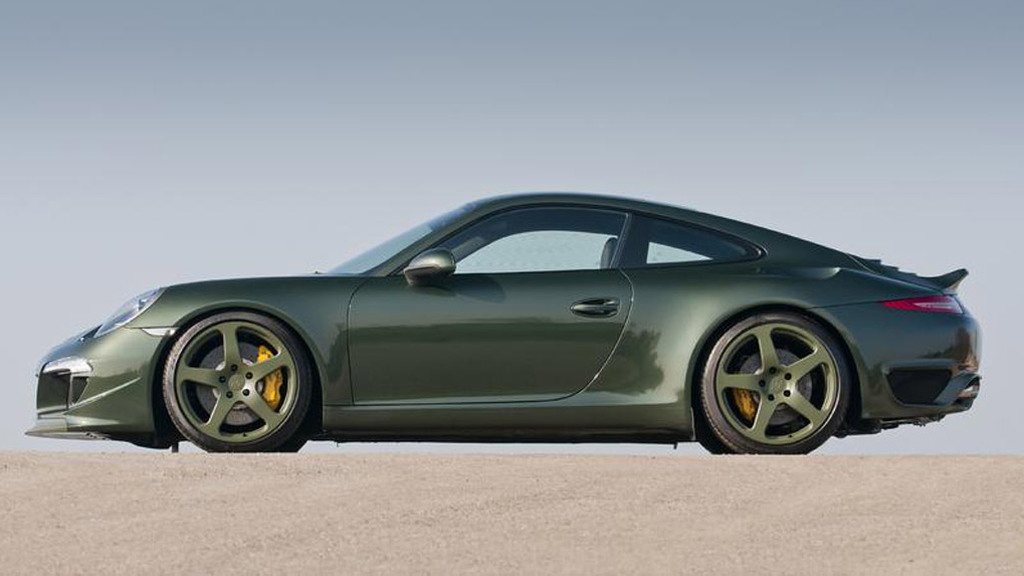 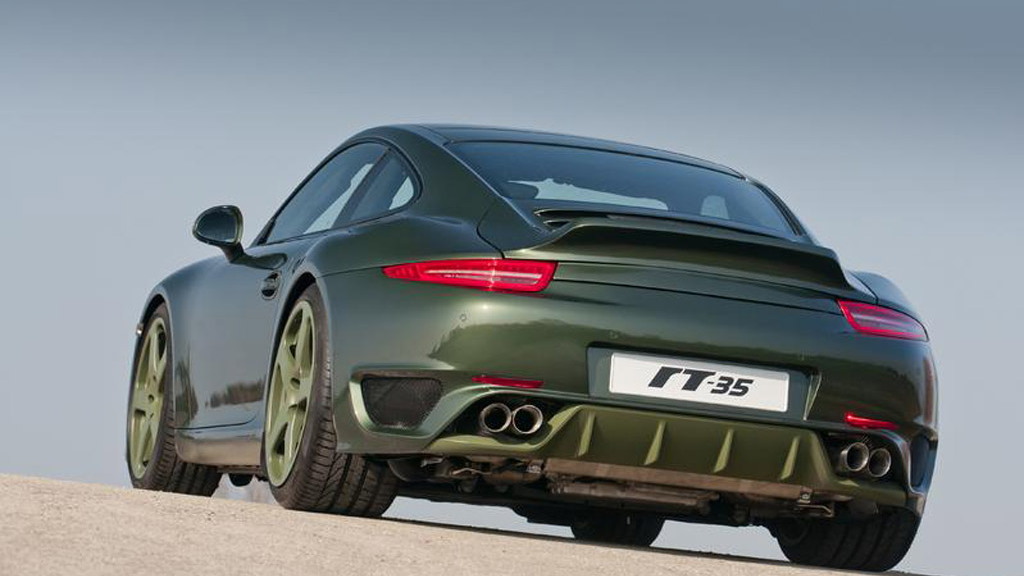 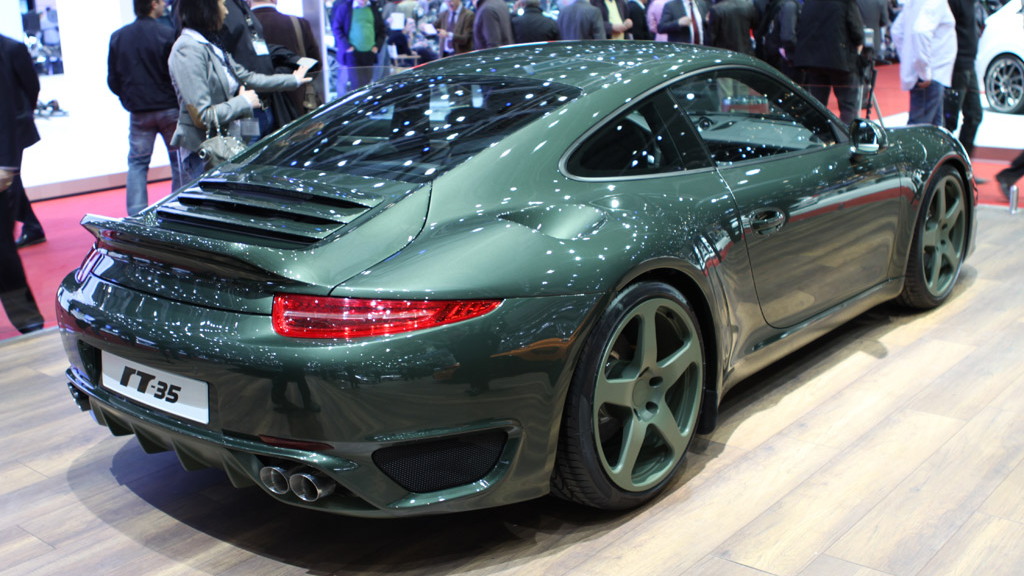 5
photos
German tuner RUF, manufacturer of the hardcore CTR line of supercars and a pioneer of electric performance, has unveiled its first take on the latest 991-series Porsche 911.

The custom model marks 35 years since RUF first modified a Porsche 911 Turbo, and although it’s based on the naturally aspirated 911 Carrera S, a turbocharging kit ensures the car is worthy of honoring RUF’s decades of success with force-fed engines.

Called the RUF Rt 35 Anniversary edition, the custom 911 has been fitted with a twin-turbocharging kit comprised of variable turbine geometry blowers, a high-flow intake and exhaust system and a retuned ECU to make sure it all runs properly.

The end result is a peak output of 630 horsepower and 608 pound-feet of torque, all of which is channeled through to the rear wheels via Porsche’s PDK seven-speed dual-clutch transmission. RUF promises the Rt 35 Anniversary will accelerate from 0-60 mph in around 3.0 seconds and reach a top speed of 205 mph.

On the outside, RUF has fitted a few aerodynamic aids, as well as a pair of intakes on the rear fenders, a feature the tuner says is characteristic of its past models. A set of 20-inch wheels is also fitted, with the rear pair sporting 305-millimeter wide tires.

In case you’re interested, RUF will build you an Rt 35 Anniversary model in either coupe or convertible bodystyles.