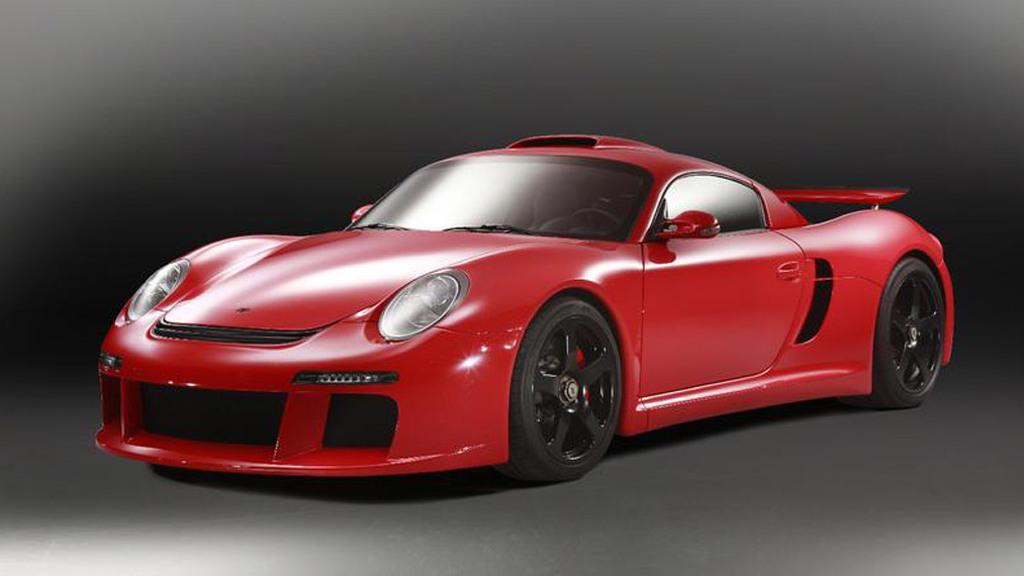 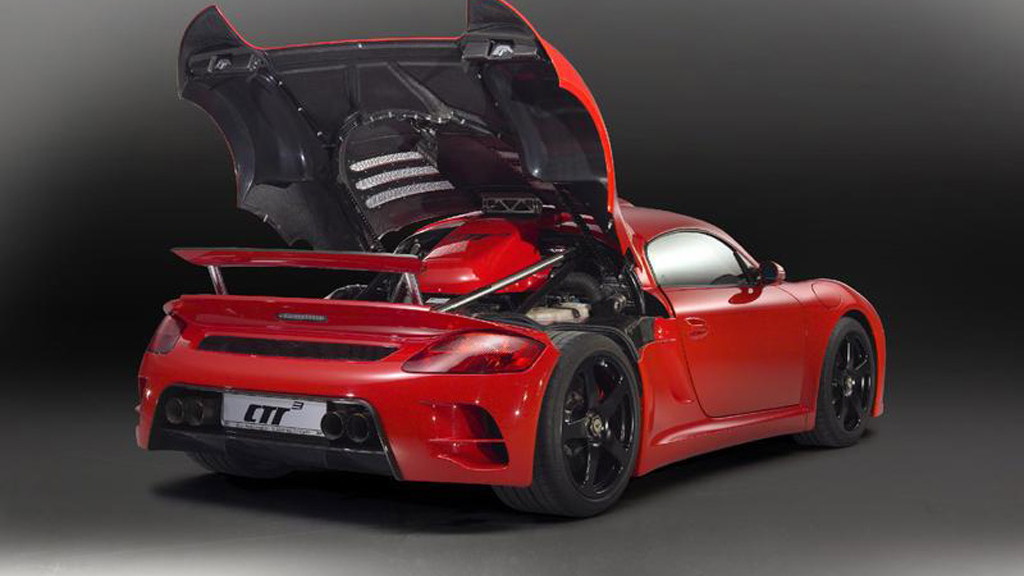 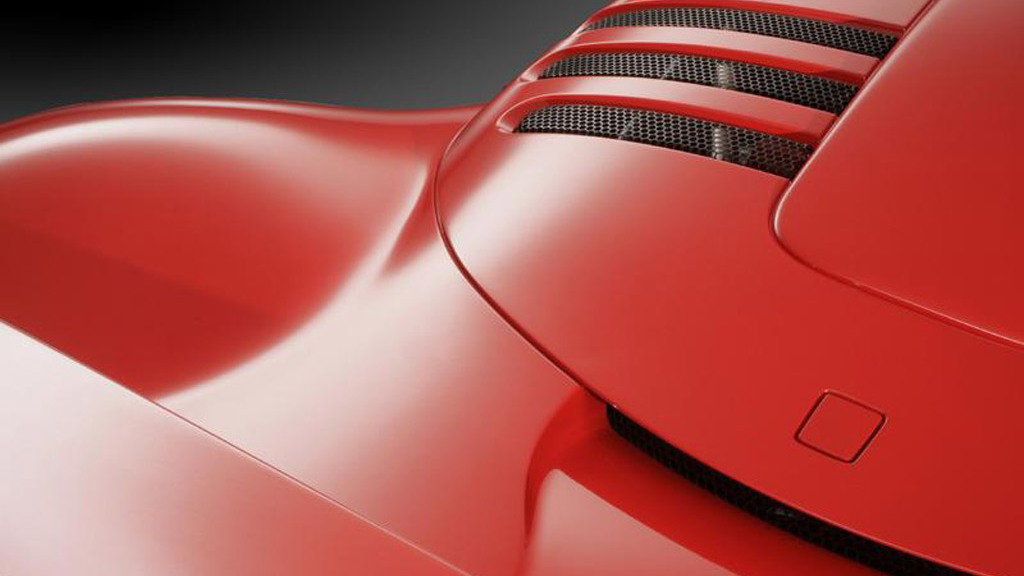 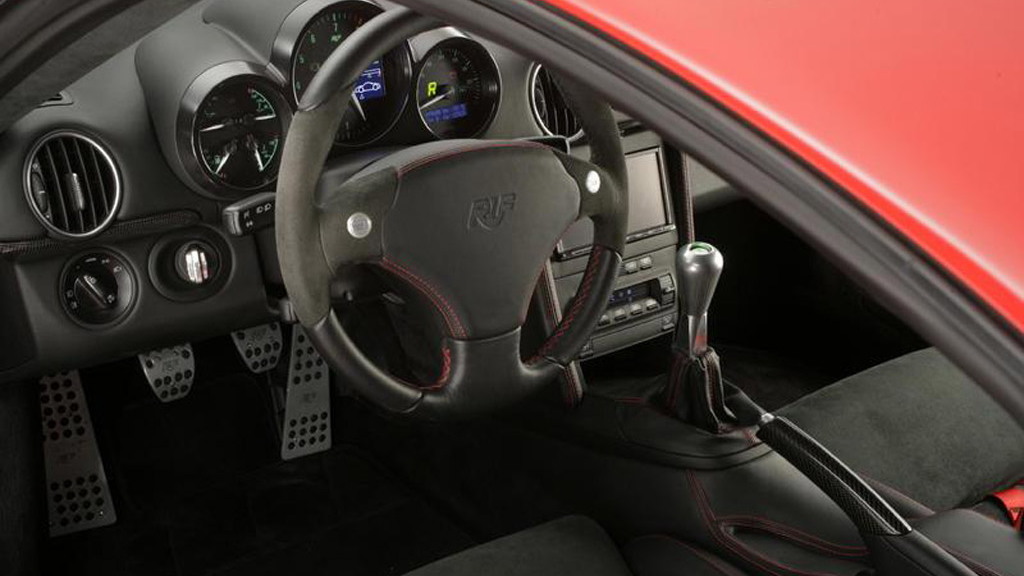 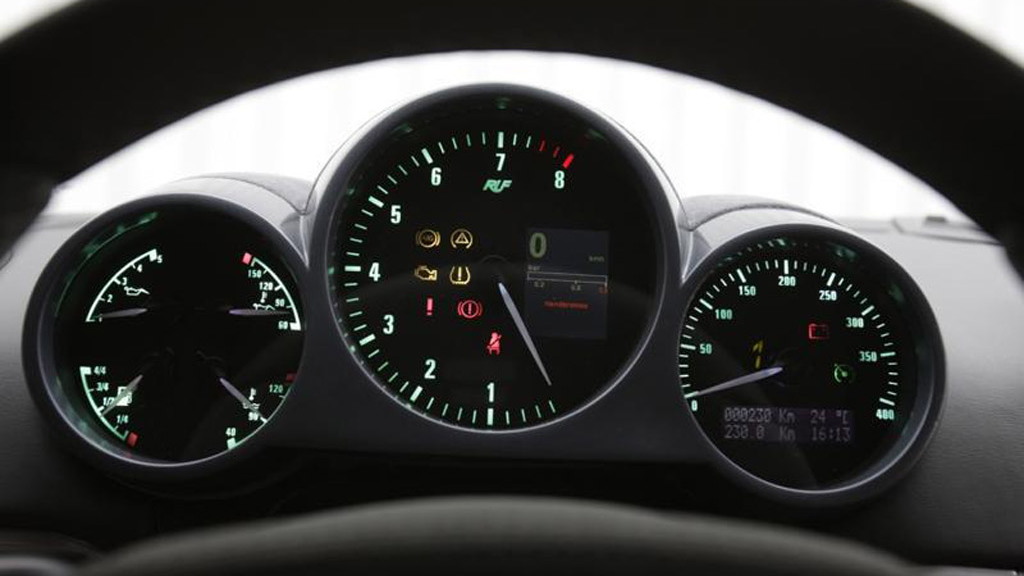 Well, Ruf has now gone and updated its CTR 3, extensively redesigning the chassis so that the original rear-engine design adopted from its Porsche donor car has now been converted into a true mid-engine design.

The latest design provides improved balance and agile handling, while a longer wheelbase provides better driving stability at high speeds. At the same time, the body of the car has been revised so that it is now more aerodynamic.

Designers have also replaced much of the front section and passenger compartment with galvanized steel. Under the sheet metal is a space frame and modular tubular frame chassis constructed from a mix of Kevlar-carbon composites, aluminum and steel.

Powering the Ruf CTR 3 is a twin-turbocharged flat-six engine borrowed from the Porsche 911. It, however, has been heavily modified and now develops a peak of 750 horsepower and 708 pound-feet of torque. Each of the two turbochargers is provided with an intercooler which is placed in front of each rear wheel.

The sequential six-speed manual transmission in the CTR 3 is a new design and is transversely mounted. It can manage torque up to 855 pound-feet and features a shift indicator on the dashboard to show optimal shift times for maximum performance.

Moving onto the suspension setup; this consists of MacPherson struts and an anti-roll bar on the front axle, and horizontal coilover shock absorbers fixed over pushrods connected to the wheel carriers in the rear.

The CTR 3 rolls on forged aluminum wheels measuring 19-inches in diameter and shod with 255/35 tires up front and measuring 20-inches in the rear and coming with 335/30 rubber.

Thanks to a relatively light curb-weight of just 3,086 pounds, the two-seat Ruf CTR 3 will rocket to 62 mph from rest in just 3.2 seconds and reach a top speed of 236 mph.