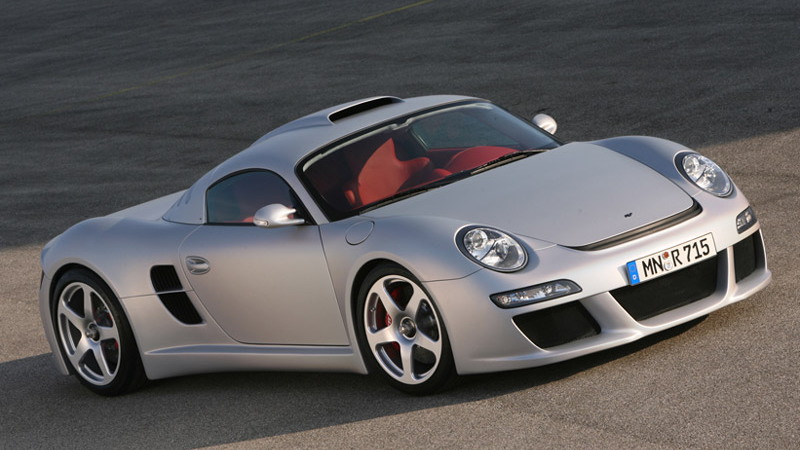 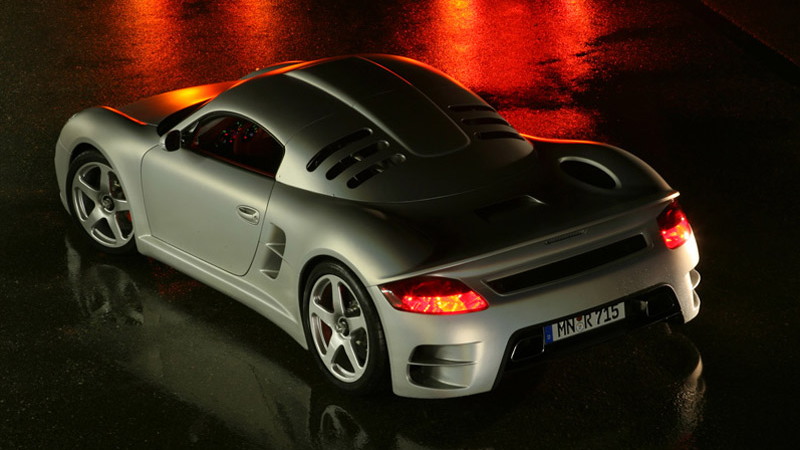 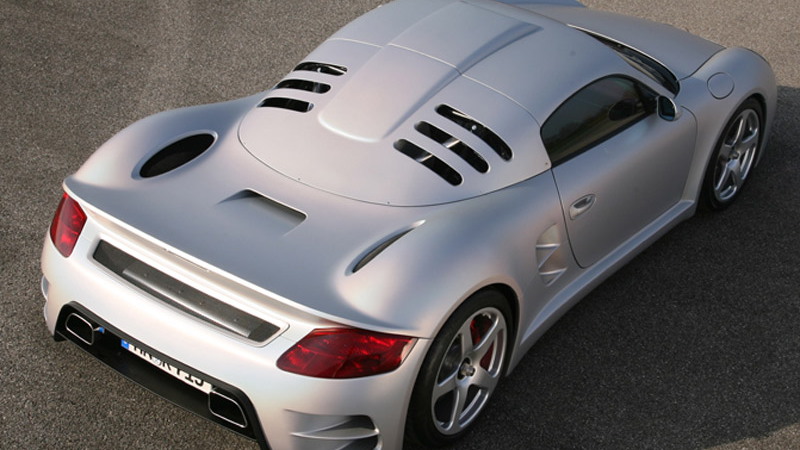 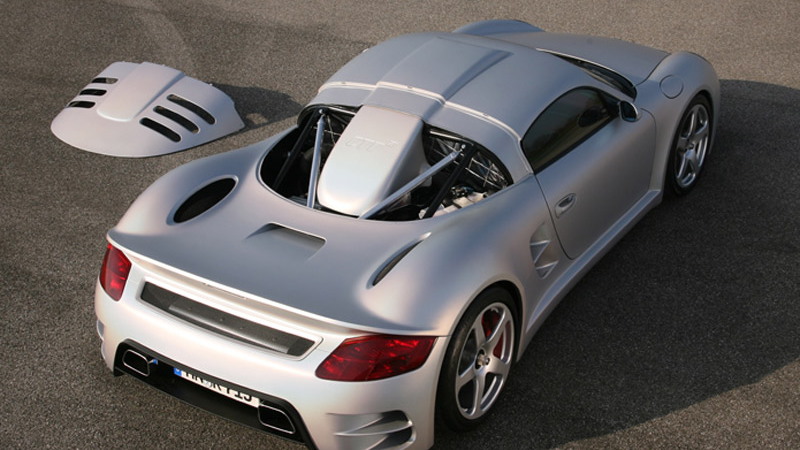 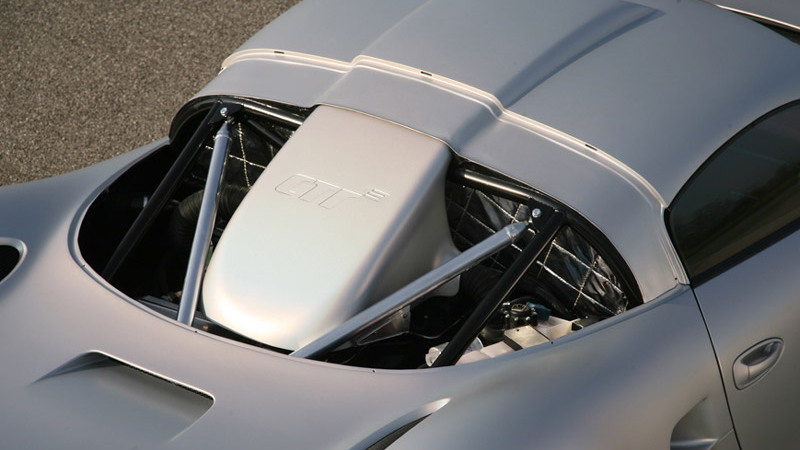 Exactly 20 years after we saw the original CTR, German tuning house Ruf has announced the introduction of its third-generation CTR. The car's arrival coincides with the launch of Ruf's new plant in Bahrain.

The latest version will be built on Ruf's own chassis design and utilizes lightweight panels that resemble Porsche's Cayman.

Starting with the Porsche Cayman body, Ruf has utilized racing technologies first seen on its 911-based RT12 offering. Powering the CTR3 is a twin-turbo 3.8L flat six engine pumping out 700hp at 7,000rpm with torque topping out at 890Nm.

To save weight its developers added several unique body panels made from lightweight aluminum and carbon-fiber as well as a new lattice tubing spaceframe. Final curb weight is just 1,380kg. Drive is sent to the wheels via a rumoured six-speed sequential gearbox that’s said to allow the CTR3 to reach a top speed of 375km/h.

When the original CTR was released in 1987, it out-performed many of the supercars of its era including cars like the Ferrari F40, Lamborghini Countach and even Porsche’s own 959. The CTR3 is set to do the same but won’t come cheap as pricing is expected to fall around the €300,000 mark.