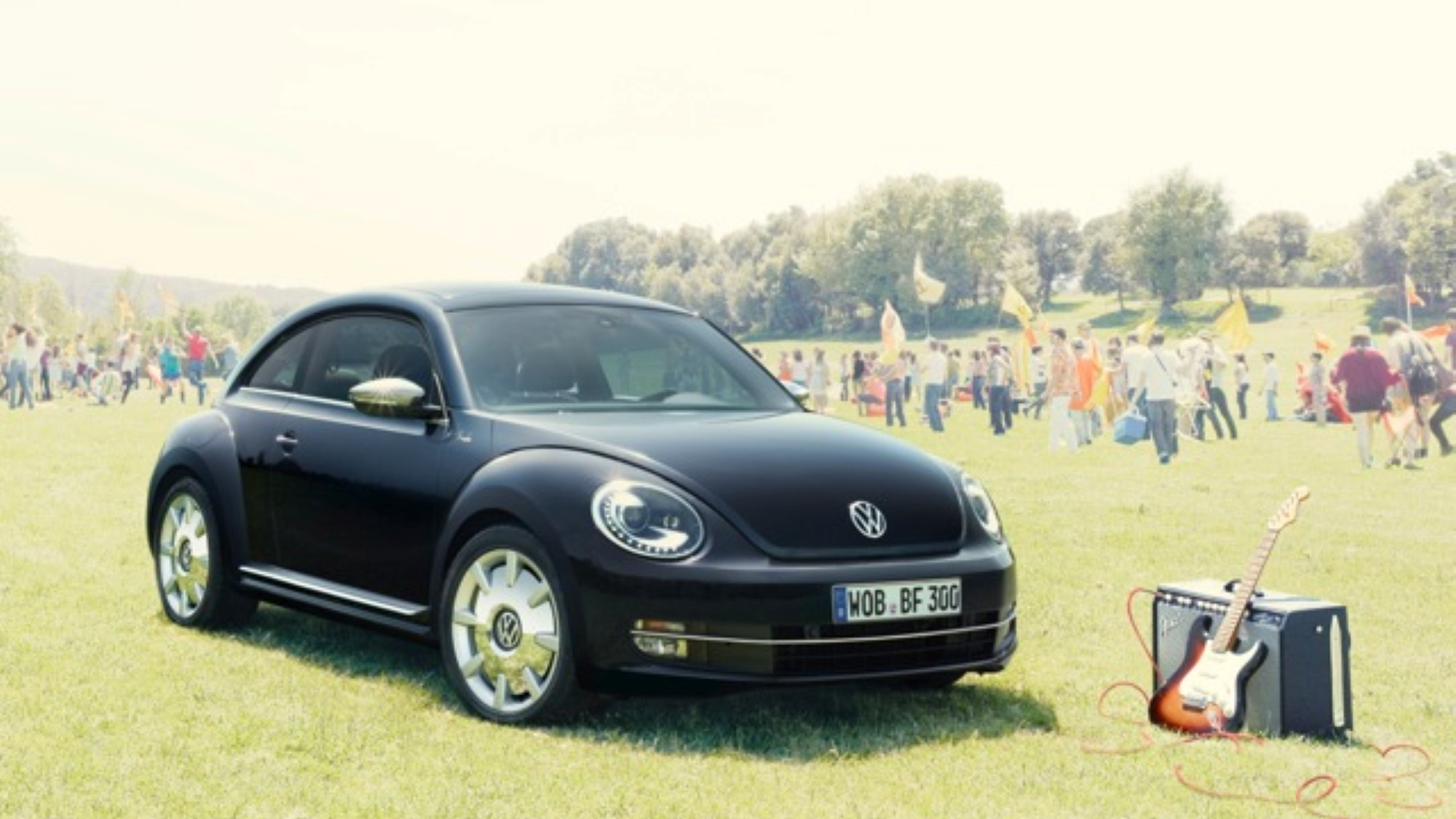 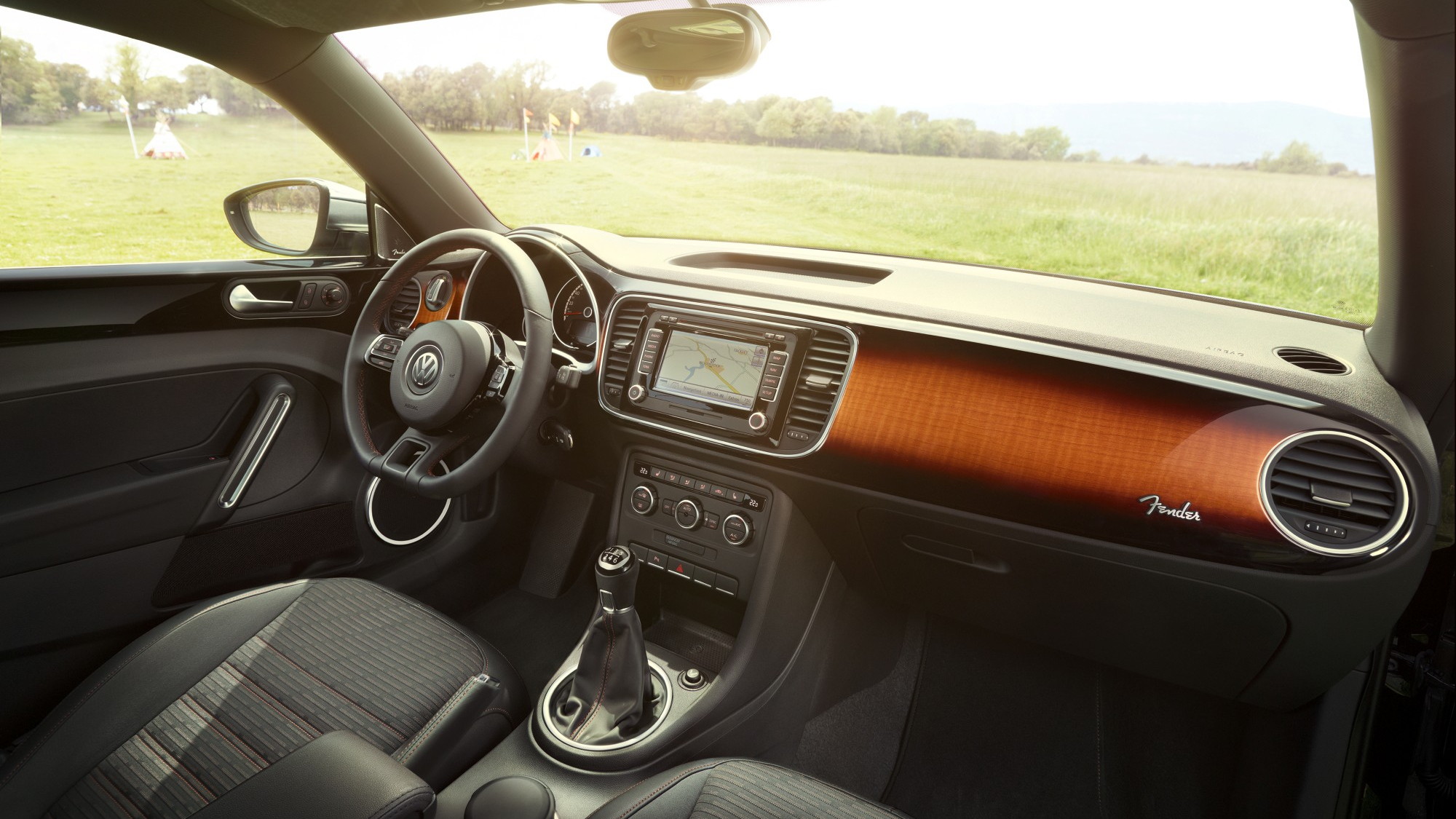 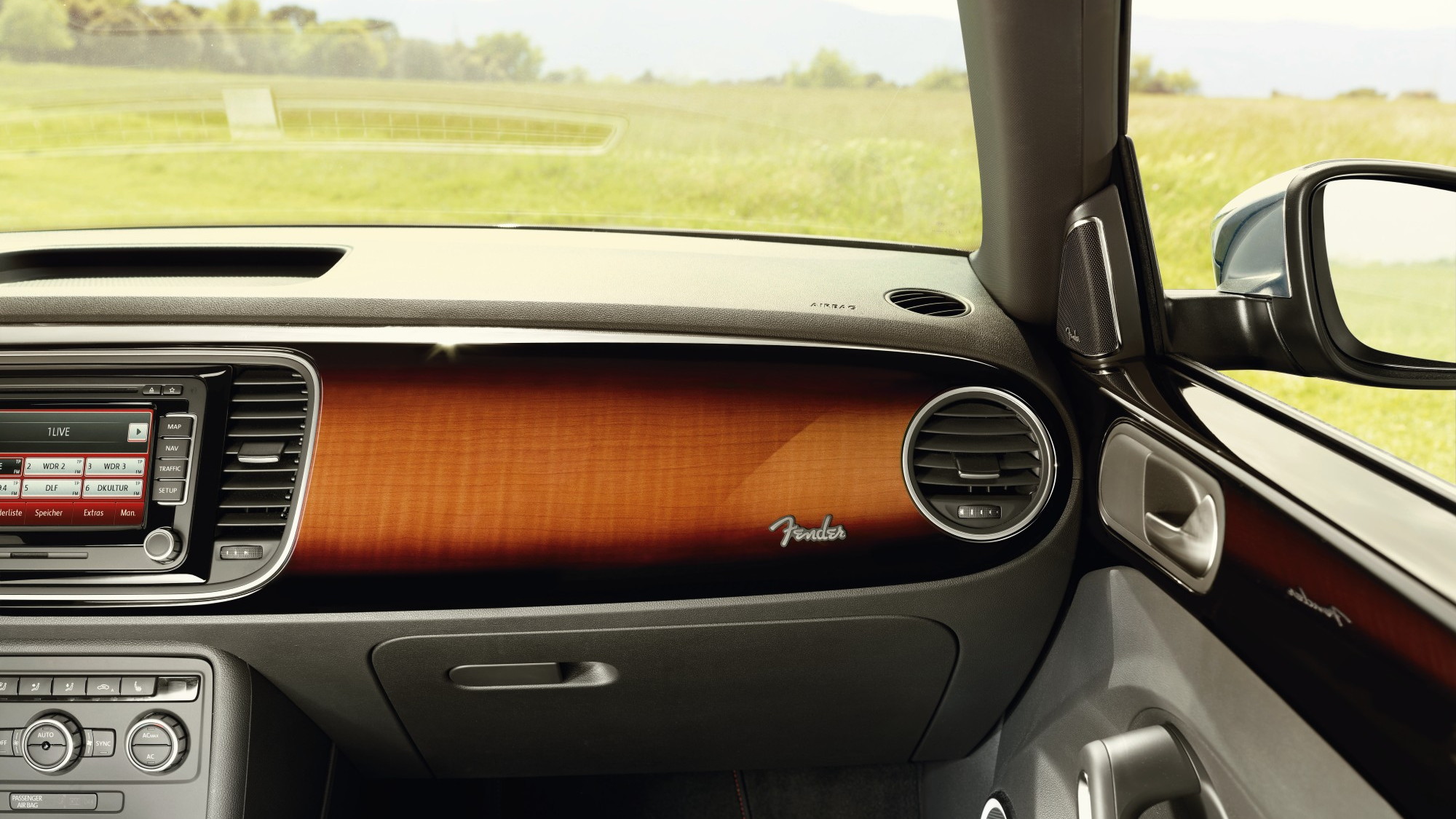 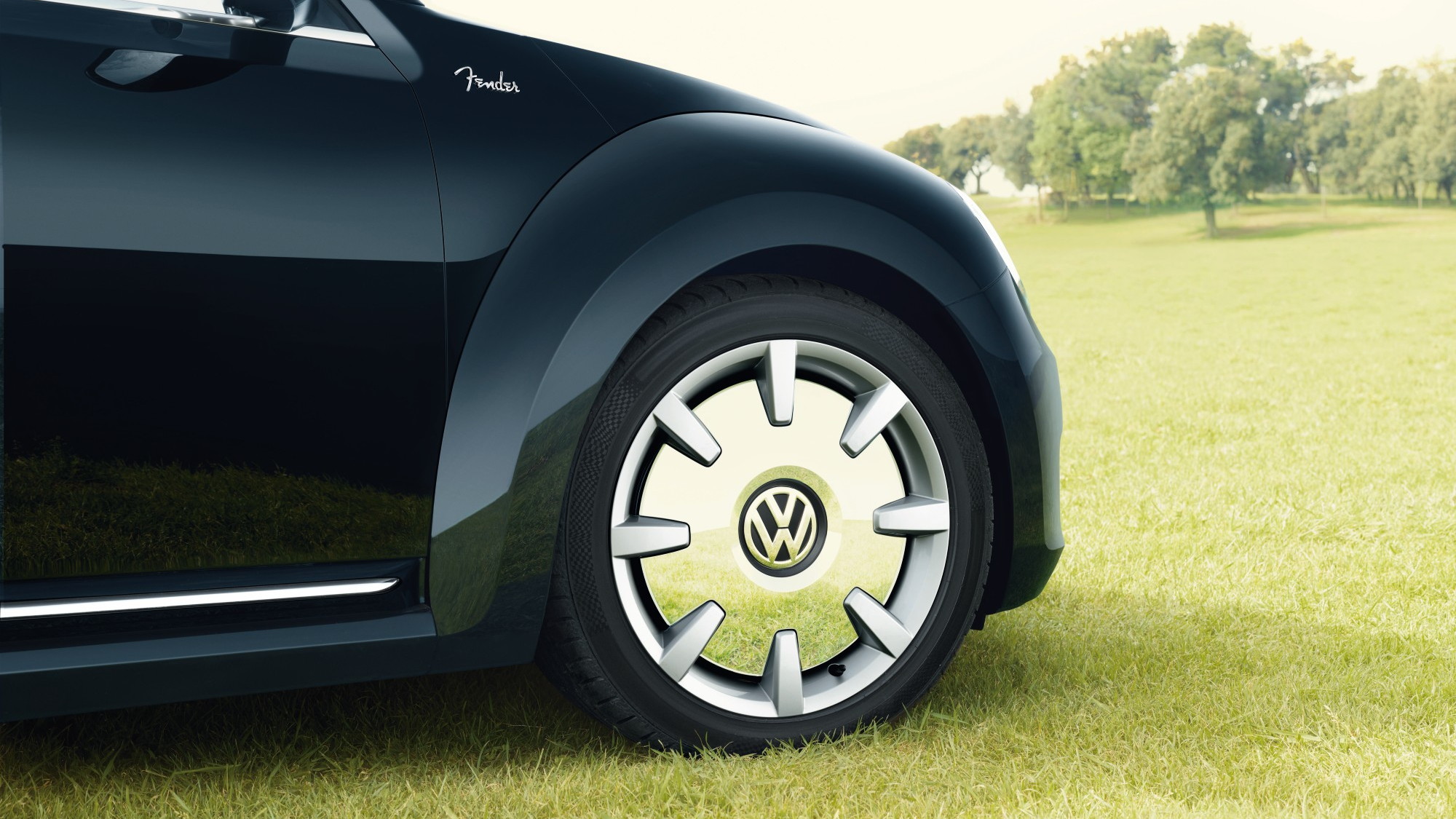 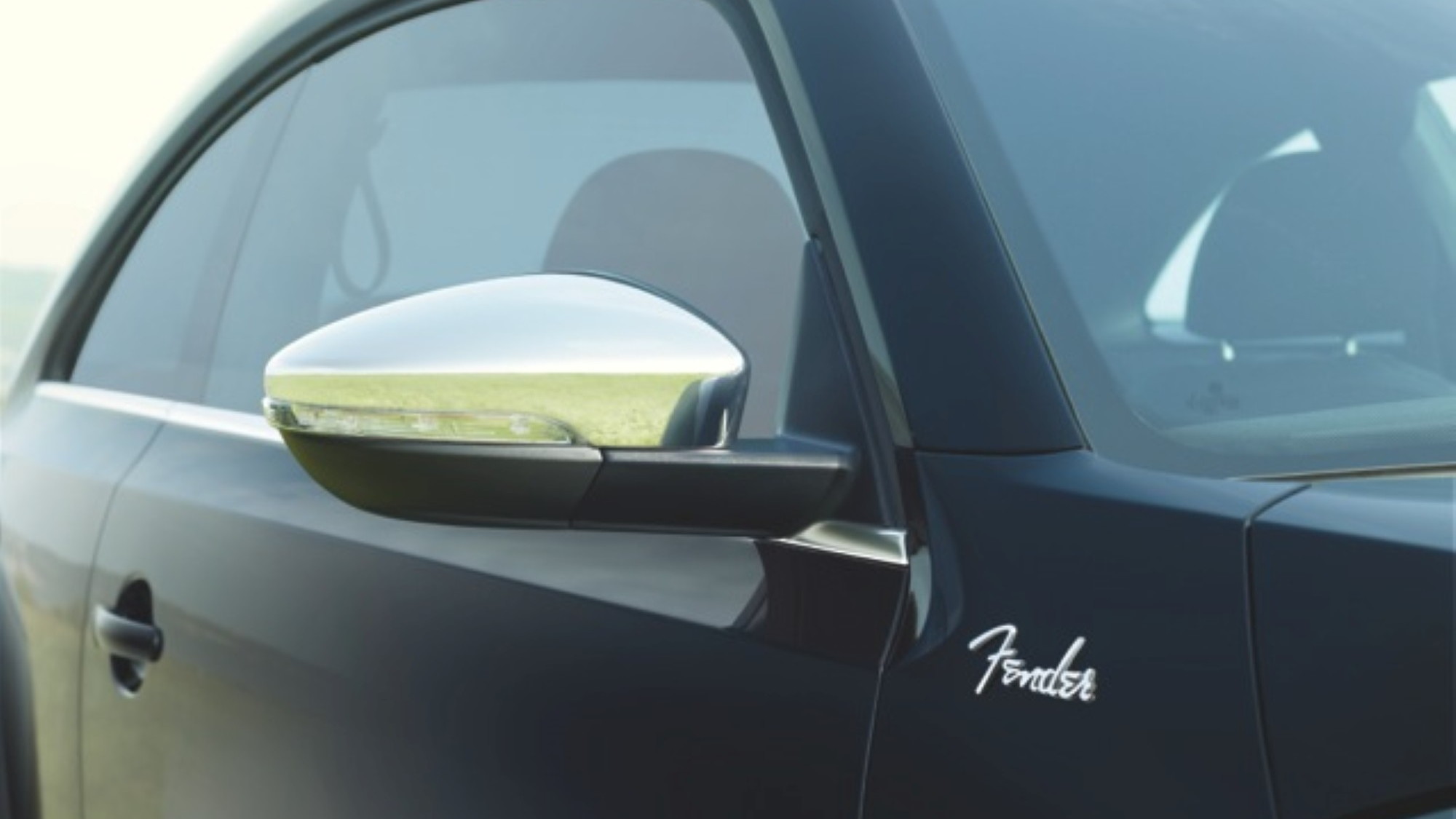 5
photos
The Leipzig International Auto Show isn't one of the biggest stops of the year, but it's a popular outlet for special-edition vehicles--as evidenced by the VW Scirocco GTS, and now, the Beetle Fender Edition.

If the name sounds familiar, that's because in late 2010, the brand announced a partnership with Fender for in-car audio. Then, VW showed a concept version of the car at the 2011 Leipzig show. Now the combo has come full circle, with the Beetle Fender Edition.

The Fender Edition goes on sale in Europe first, then here in America this fall. We won't get pricing info until closer to launch.