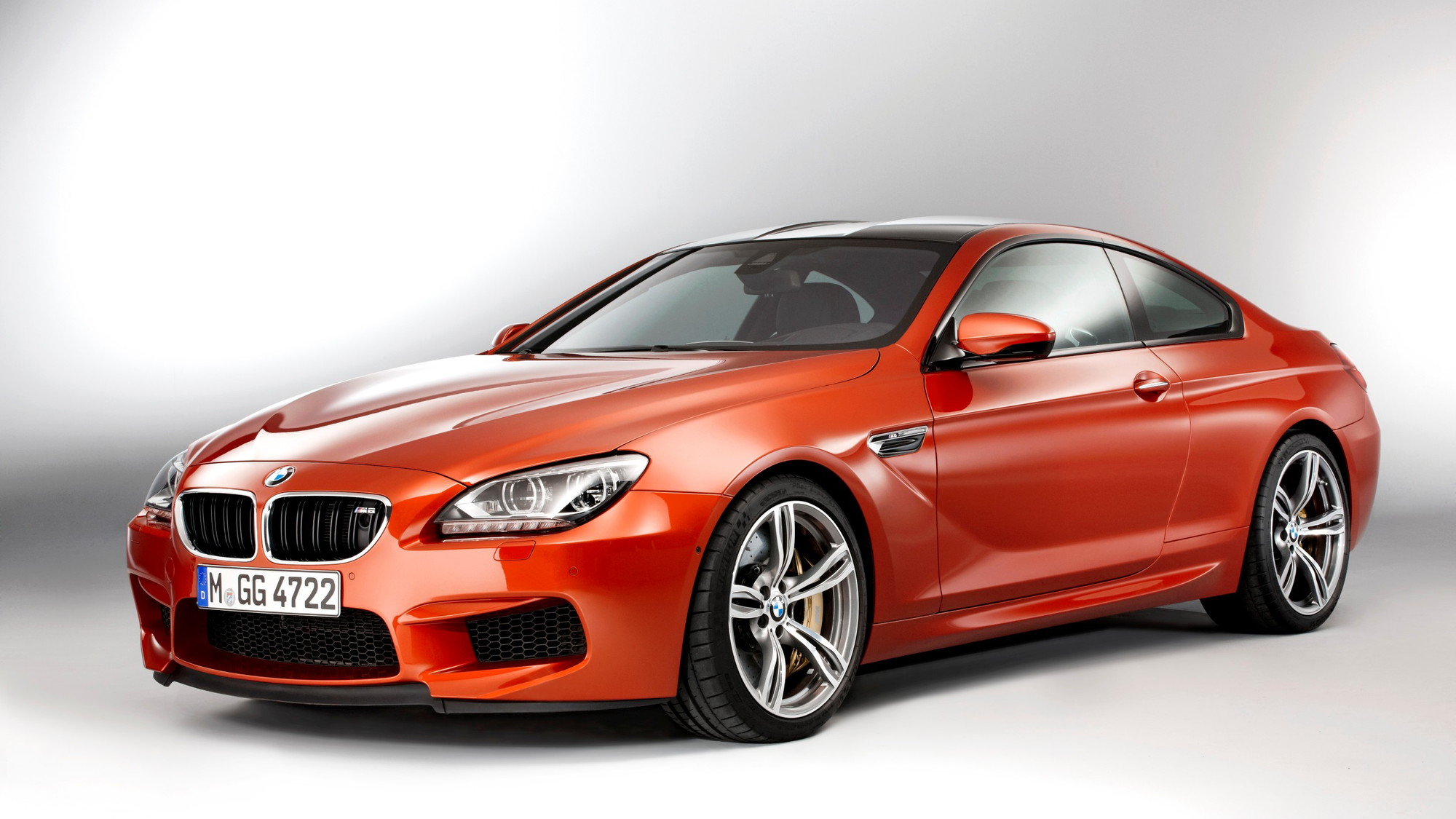 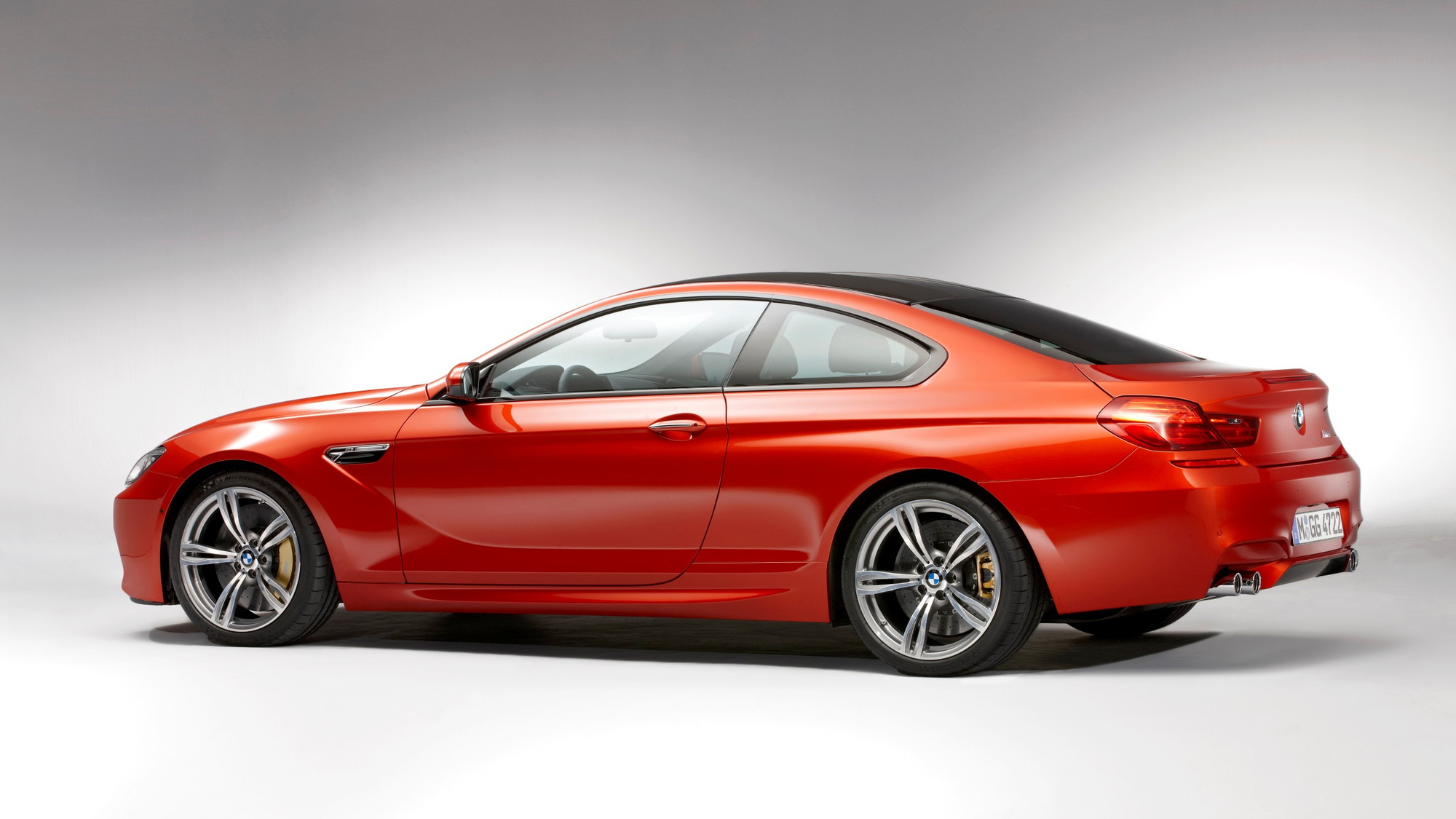 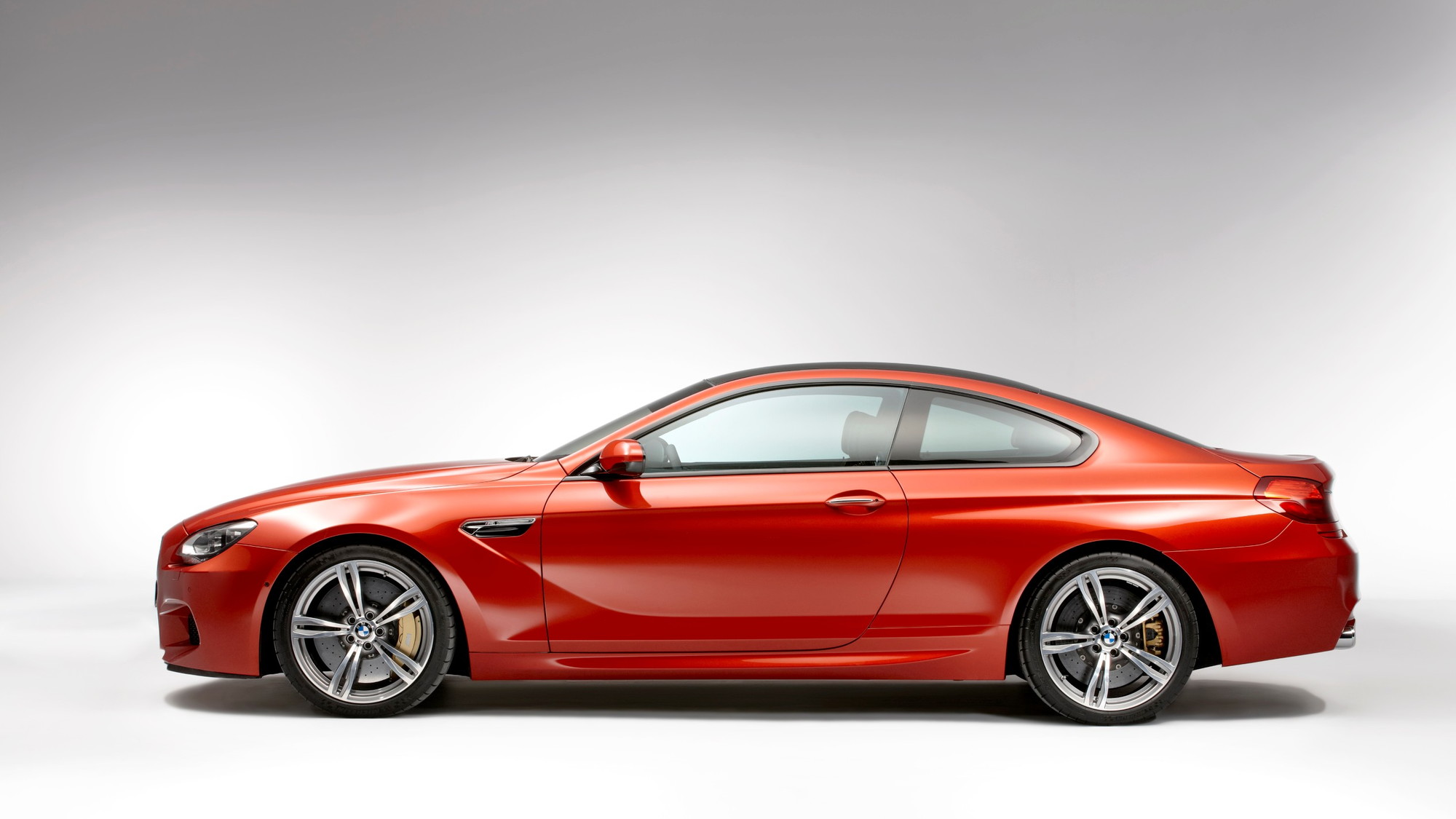 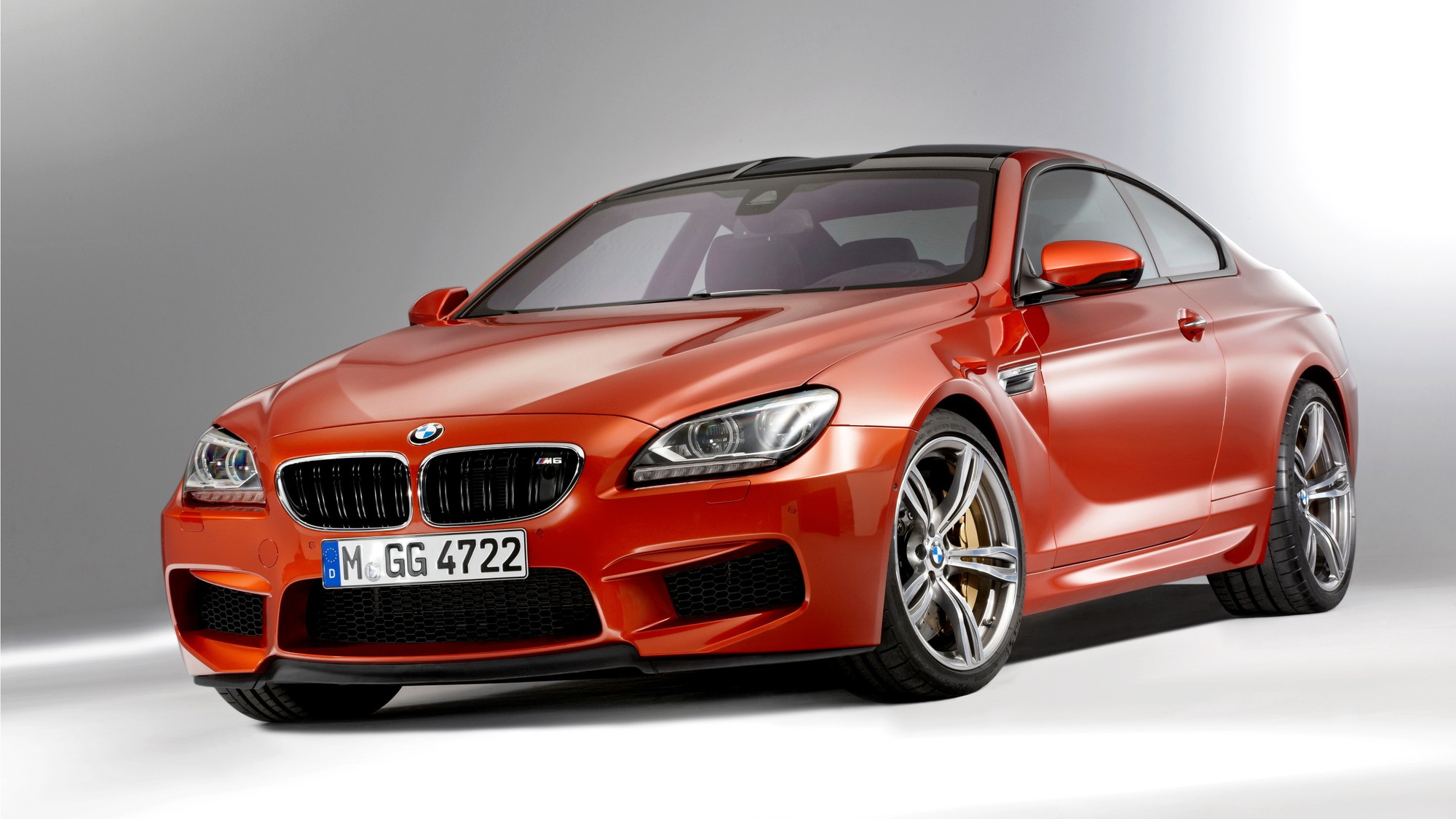 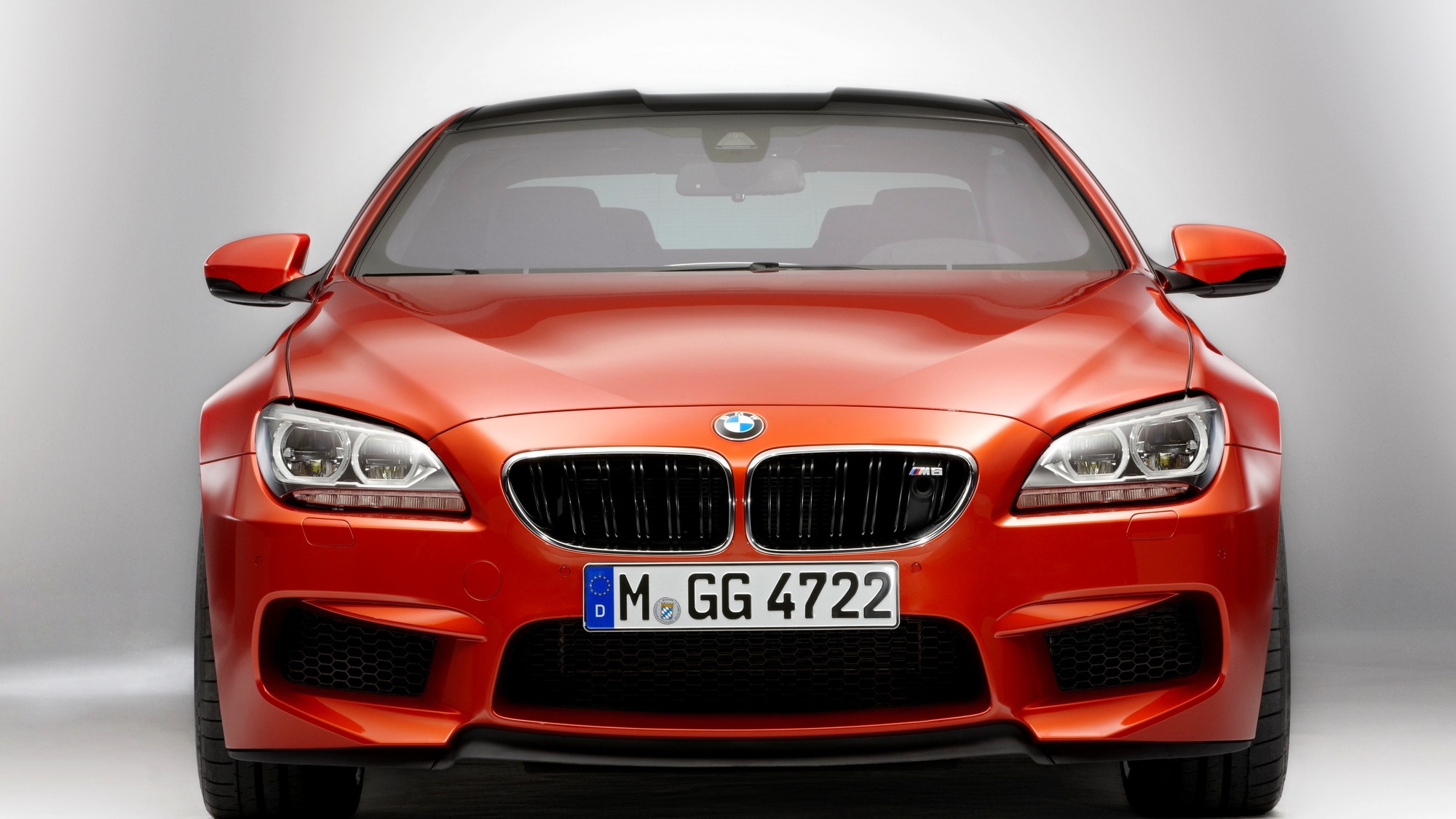 9
photos
When the BMW M6 Convertible and Coupe hit these shores this summer, both will come to market with a 560-horsepower, 4.4-liter V-8 engine shifted through a seven-speed M-DCT gearbox.

While the M-DCT will undoubtedly execute smooth and swift gear changes and produce the lowest possible lap times (not that the M6 is the ideal track-day car), it doesn’t deliver the same level of satisfaction that driving purists get from a manual transmission.

Good news is on the horizon, according to Car and Driver. While the M6 variants will launch with the M-DCT transmission, a six speed manual will be an available option for M6 coupe and convertible models, likely beginning in 2013.

Oddly, American consumers are to thank for the row-your-own-gears option. It was American buyers who prompted BMW to include a manual transmission option for the current M5, and the same appears to be the case for the new M6.

Europeans, it seems, are much much accepting of the quicker shifts and better fuel economy delivered by modern automatic transmissions. This appears to be a complete reversal of opinion, as European drivers have traditionally opted for manual transmissions over automatics.

The arrival of a manual M6 may only be a temporary victory, as the long-term prospects for manual transmissions in BMW M vehicles are bleak. Competitors (like Mercedes-Benz and Jaguar) have largely phased out manual transmissions, and word is that BMW is “encouraging” its personnel to promote the use of automatic transmissions.

Love them or hate them, sooner or later the flappy-paddle gearbox will be as good as it gets for driving enthusiasts.