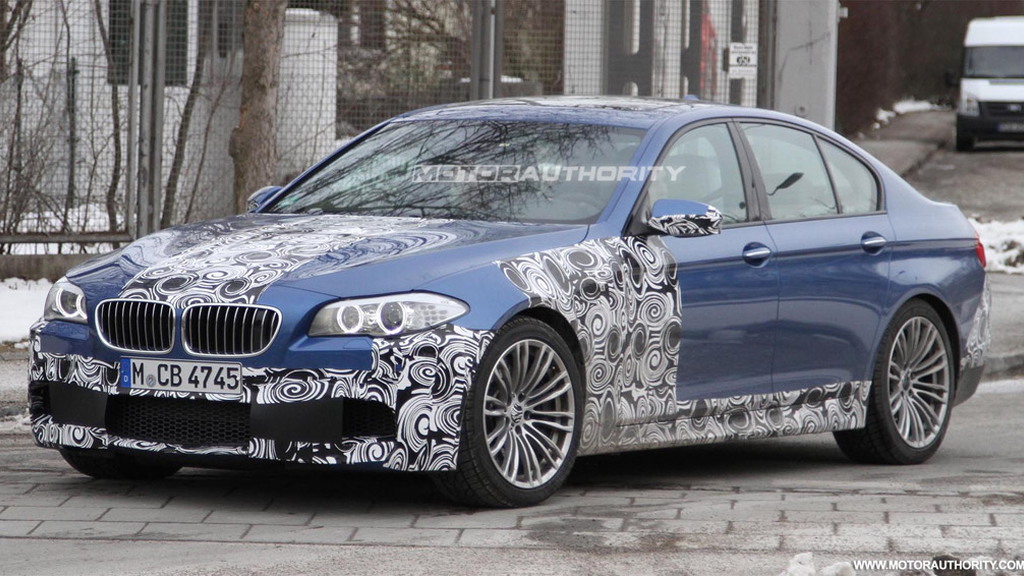 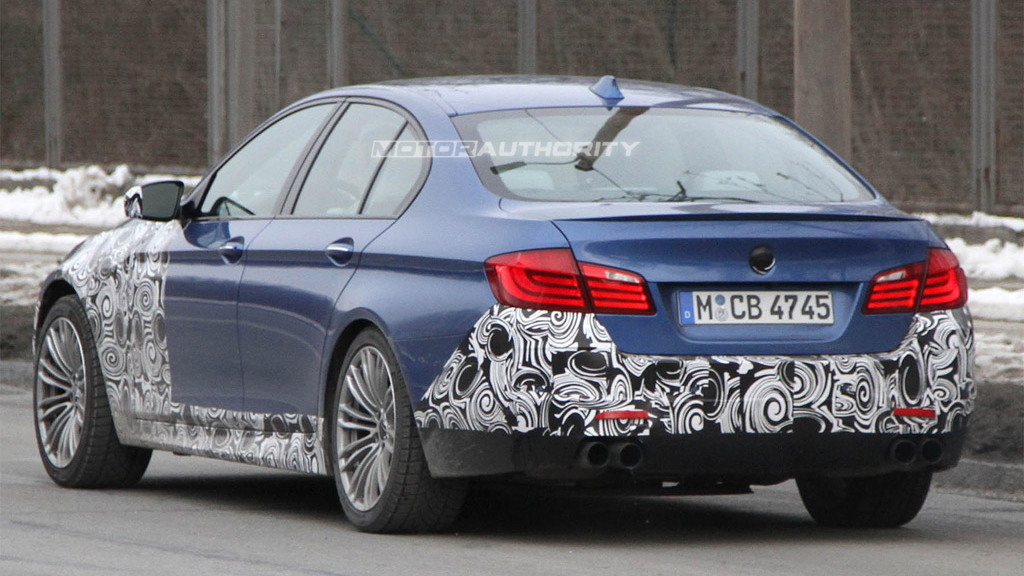 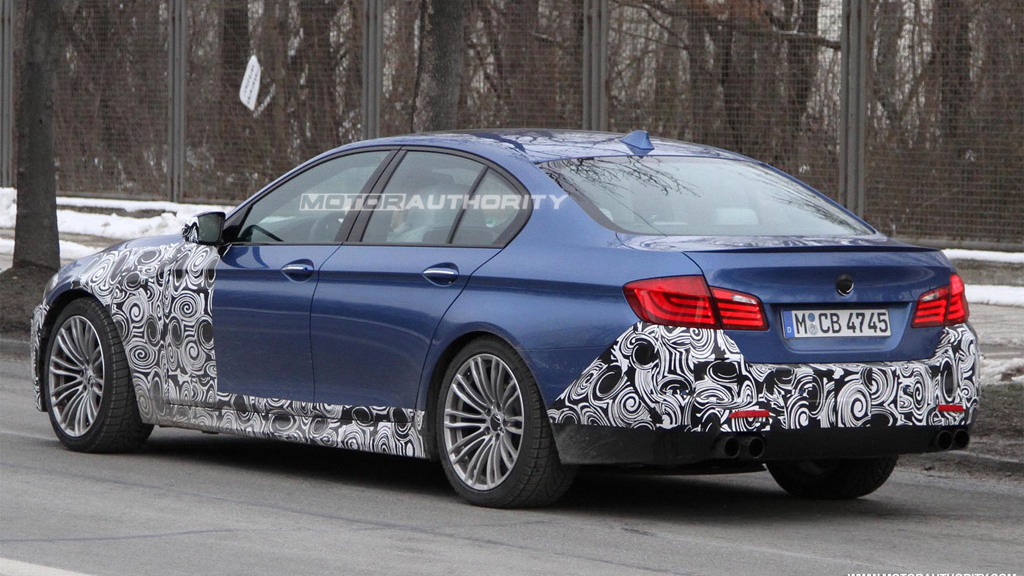 With the introduction of its new 2012 BMW 6-Series Coupe, the German automaker made the surprise move of offering it with a manual transmission option here in the U.S. but only an eight-speed auto for its home market. It appears BMW is set to do the same with the next-gen M5, which is expected to make an appearance in concept form at next month’s 2011 Shanghai Auto Show before going on sale towards the end of the year.

You may recall that BMW offered the current-generation M5 with a manual transmission, but only here in the U.S. It looks like the same will happen with the new 2012 BMW M5 as well. Of course, if you don’t want a manual, the M5 is also expected to feature a seven-speed dual clutch option, otherwise known as the M DCT.

This is contrary to a previous report that said the next M5 would come exclusively with a conventional eight-speed automatic, but with the M5 generally considered to be more of a driver's car perhaps BMW had a change of heart.

Unfortunately, it appears the car’s top speed will remain at 155 mph, at least in this country. In Germany, however, the new M5 will reportedly come with a 189 mph top speed--the same top speed that featured on the previous E39 model.