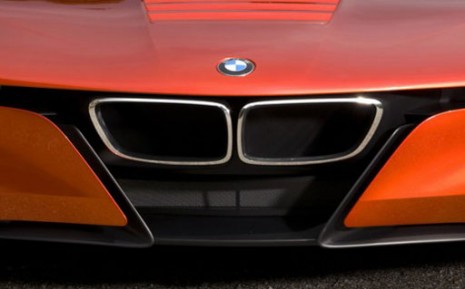 A new new M car may be on the horizon, due this fall in the Land of the Rising Sun. Its recipe? Lightweight, high-tech materials, and more electronics than ever before. What will be the platform? We're not sure, but it's not likely to be the 1-Series M Coupe.

The 1M Coupe already had a lightweight forebear, if you remember: the 1-Series Tii concept shown in Tokyo four years ago. This new concept is said to be a showcase for future M car technology while marrying that future with today's M Division.

Carbon fiber will of course make an appearance in the new concept, but so too will CFRP (carbon fiber reinforced plastic), thermoplastics, magnesium, and aluminum. According to the source at M3 Post forums, it's more "Engineering and Performance showcase," than pure visual concept. That's music to our ears.

There's still much up in the air, however--beyond the iffy nature of the report of the concept itself, there's Japan's ongoing post-earthquake, tsunami, and mid-nuclear-crisis situation to deal with before the country will likely have time to think about putting on a car show. The auto business is currently near a standstill in Japan, and though all carmakers based in the country are promising a rapid return to production, the reality of the massive damage and death toll may take longer to recover from than expected.