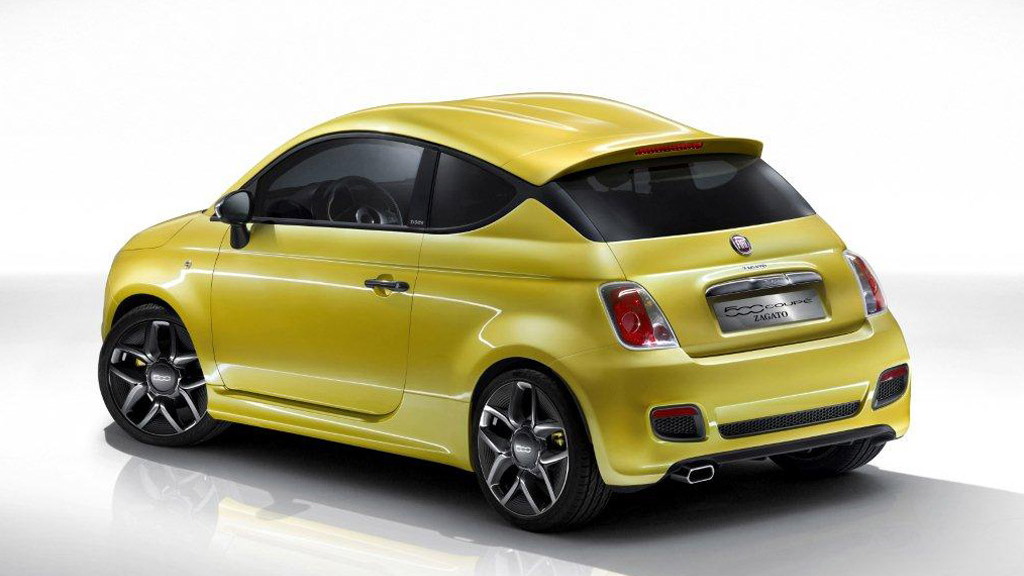 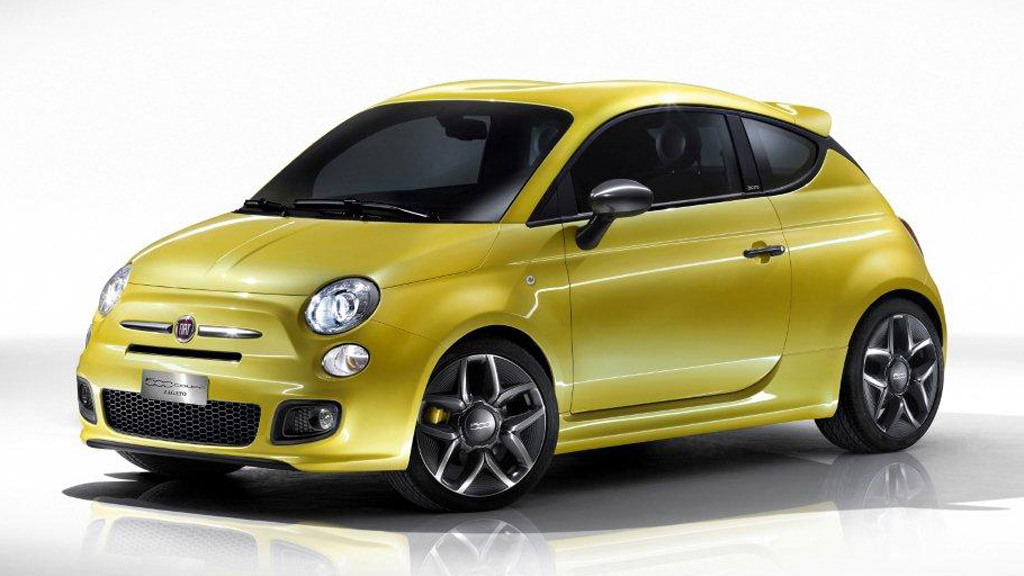 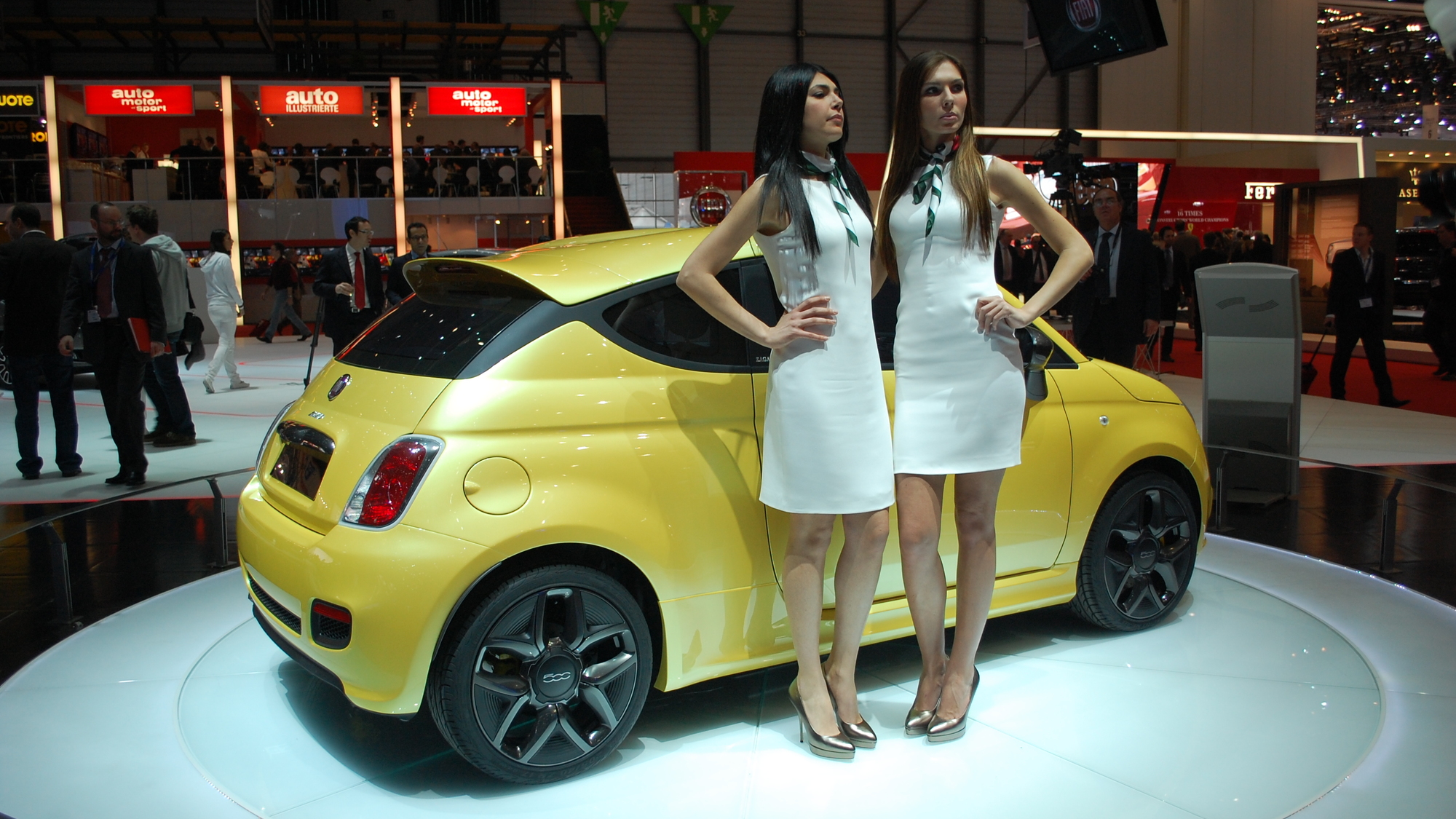 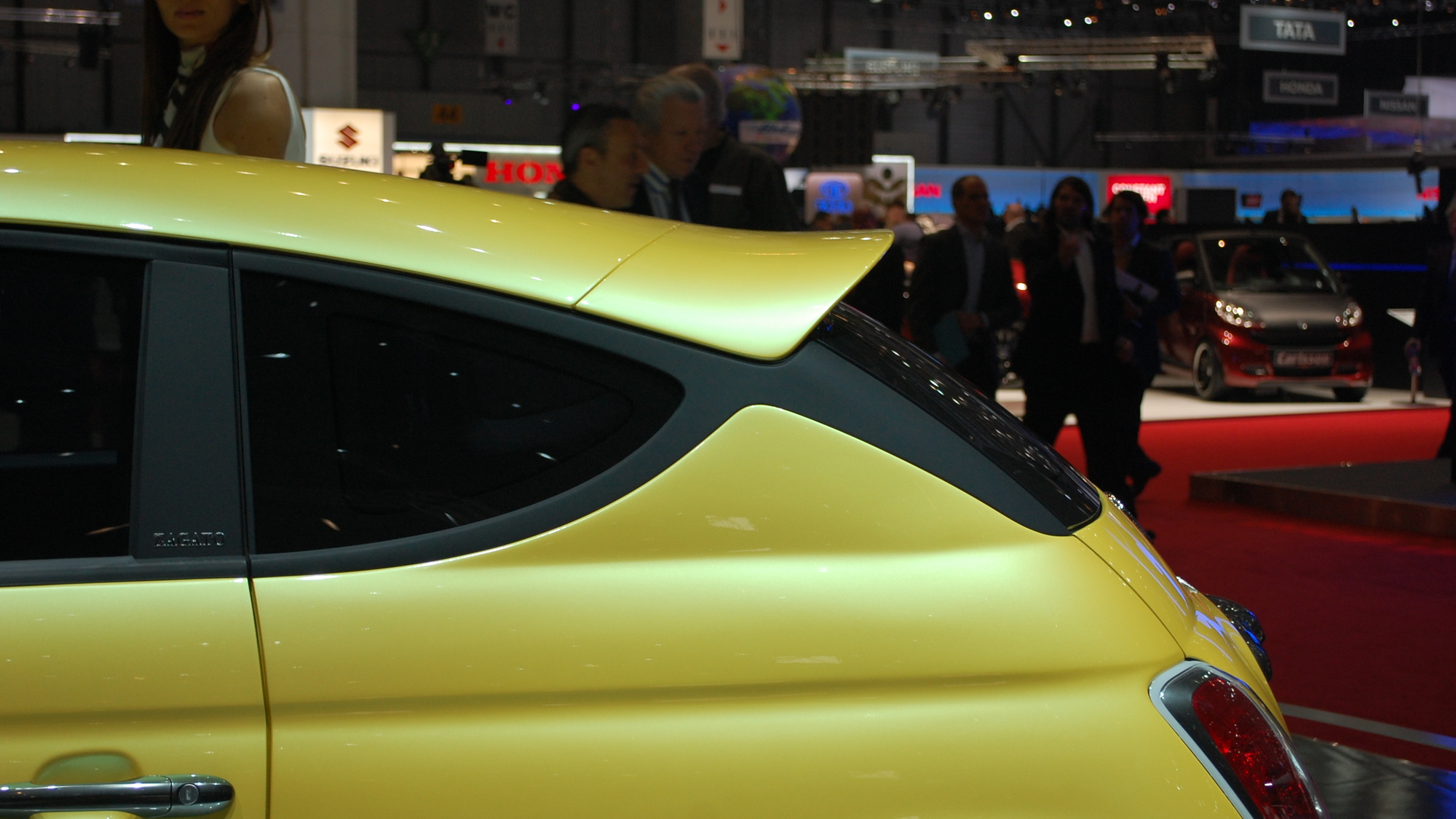 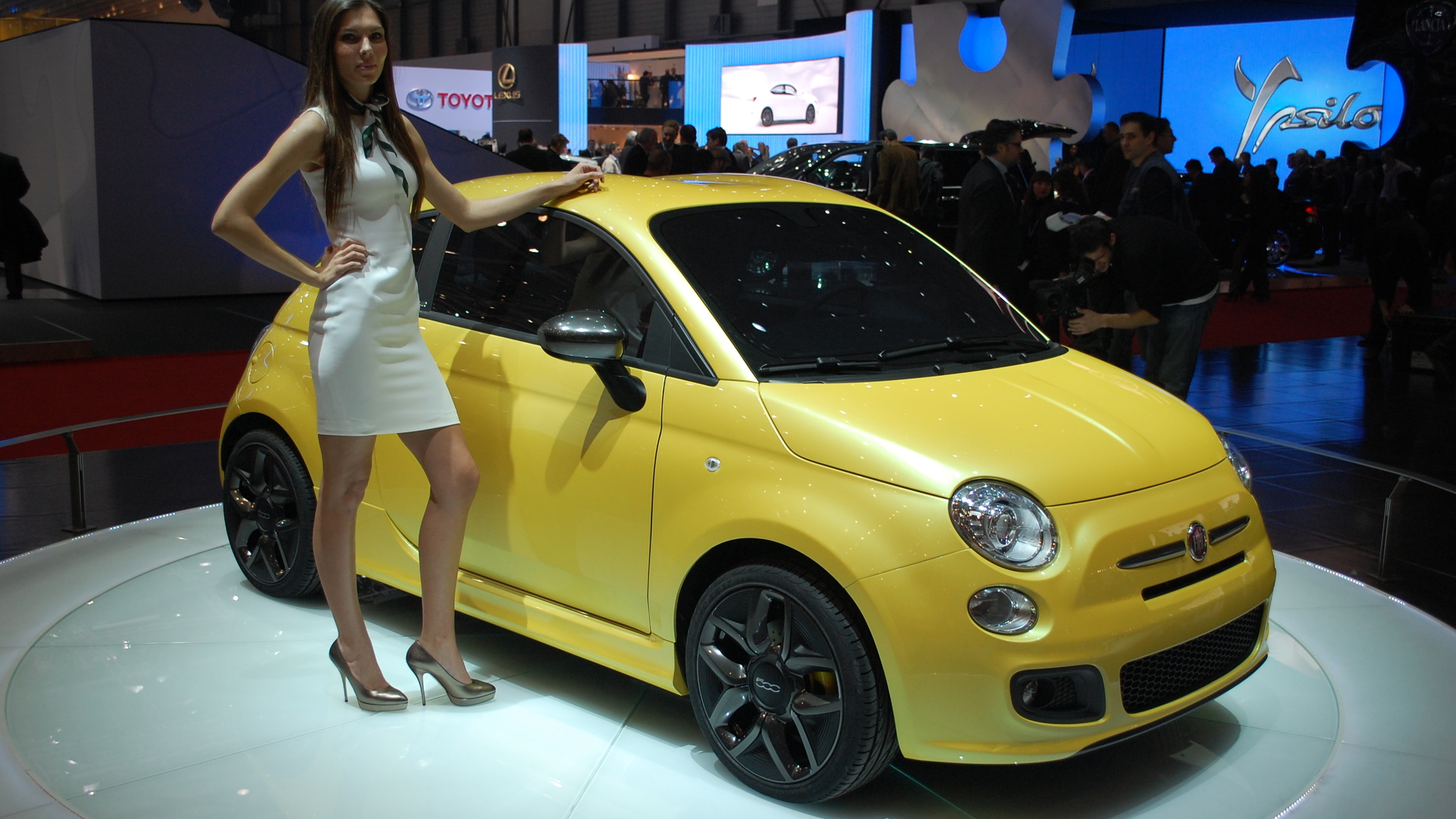 It may not have had the mega-dollar pricetag of some of the other vehicles on show at the recent 2011 Geneva Motor Show, but the funky Fiat 500 Coupe Zagato was certainly one of the coolest cars unveiled.

Built by legendary Italian design house Zagato, the makers of other specials like the Alfa Romeo TZ3 and Bentley Zagato GTZ, the new 500 Coupe Zagato does away with a healthy chunk of the standard 500 minicar's rear quarters, going instead with a sloping roof and spoiler to give it a more coupe-like profile.

Now there’s word that the stylish two-door, which is still only a concept, could be headed for production as a limited edition model. And this one could even be sold in the U.S.

If the rumors prove true, no changes are likely to be made the 500’s mechanicals. Instead, expect the limited edition models to feature the same custom bodywork, bright yellow paint job, burnished chrome accents, 17-inch dark chrome alloy wheels, and drilled brake discs of the concept car.

For more details on the Fiat 500 Coupe Zagato, click here for our previous story.