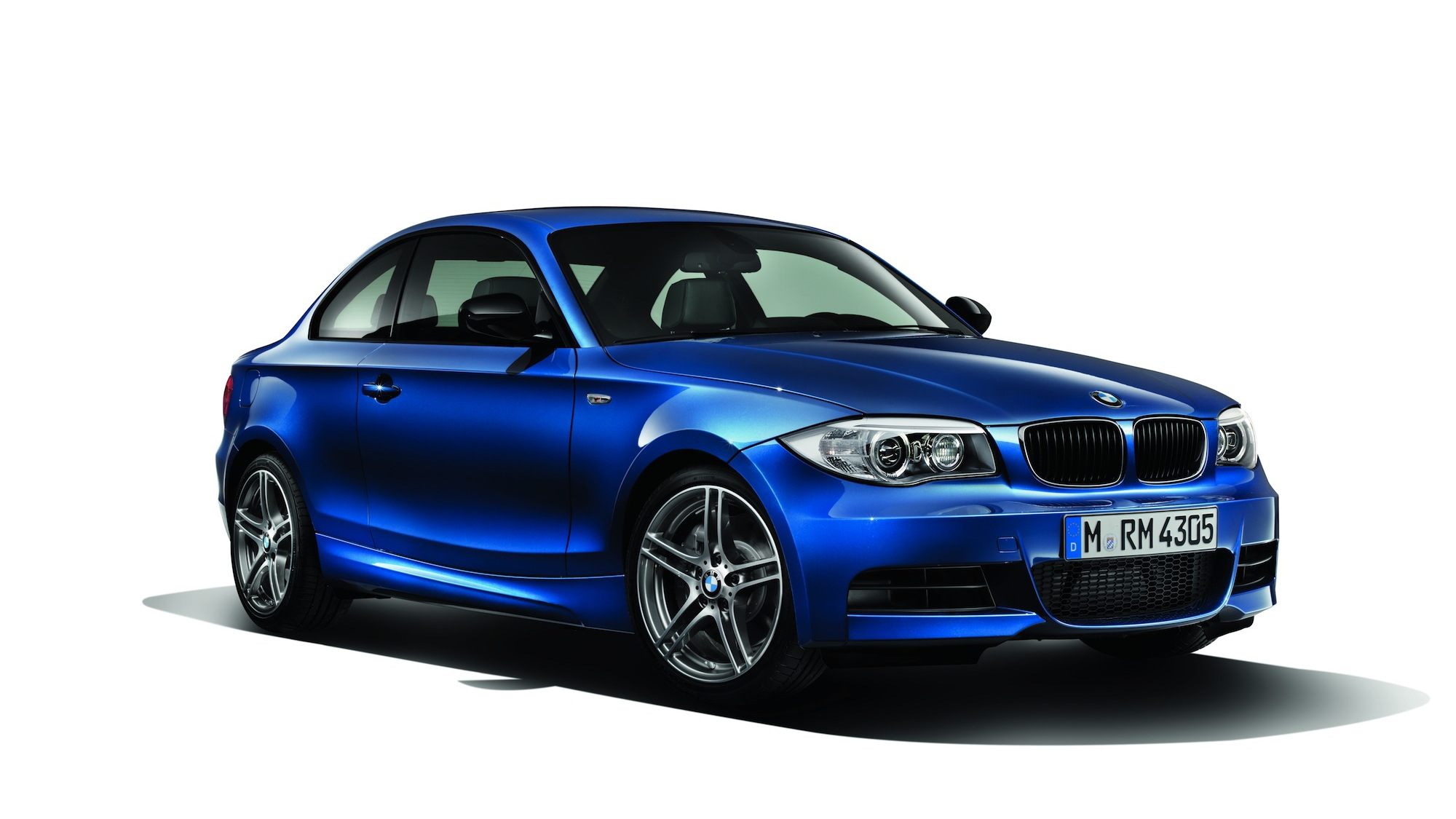 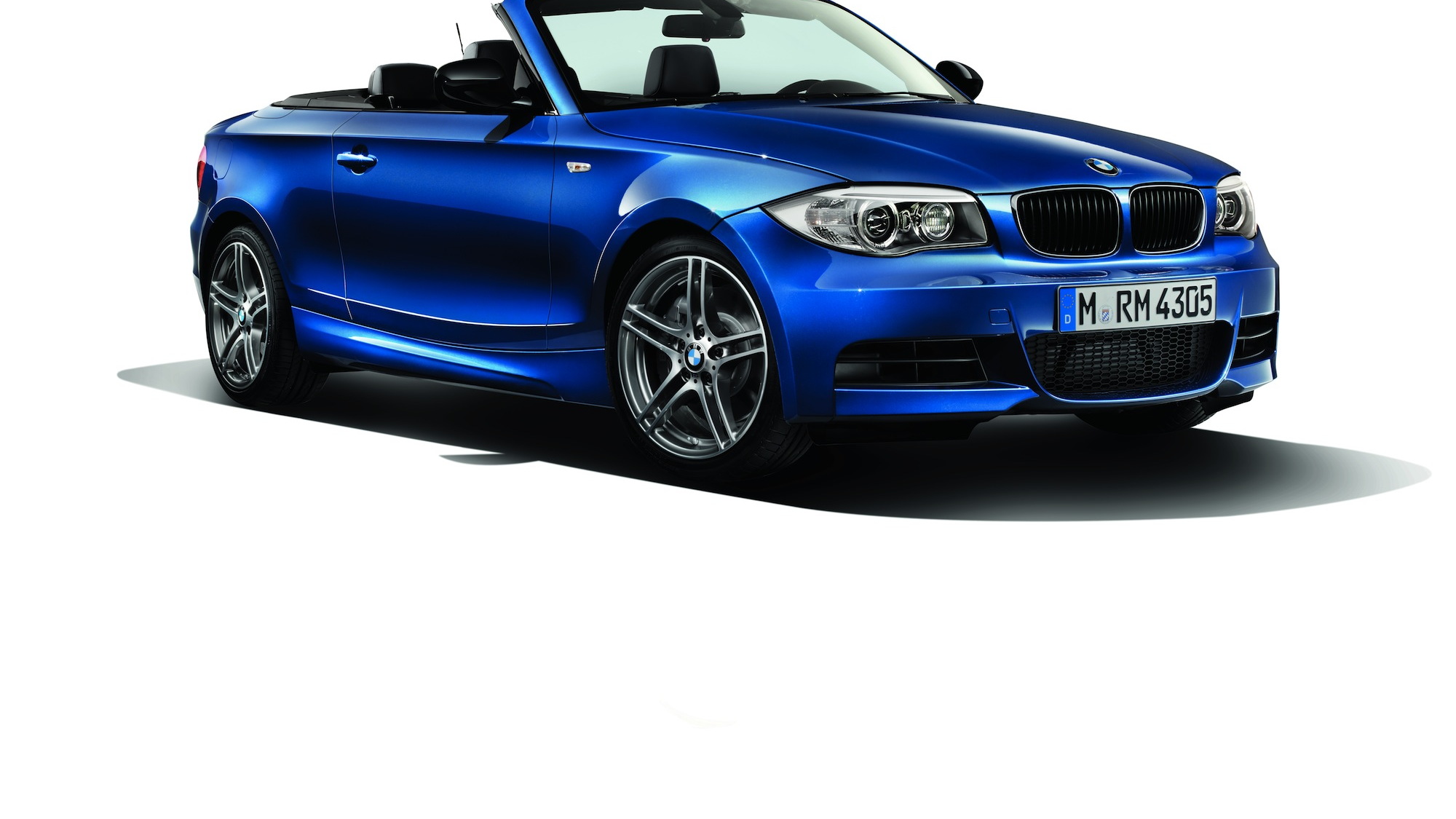 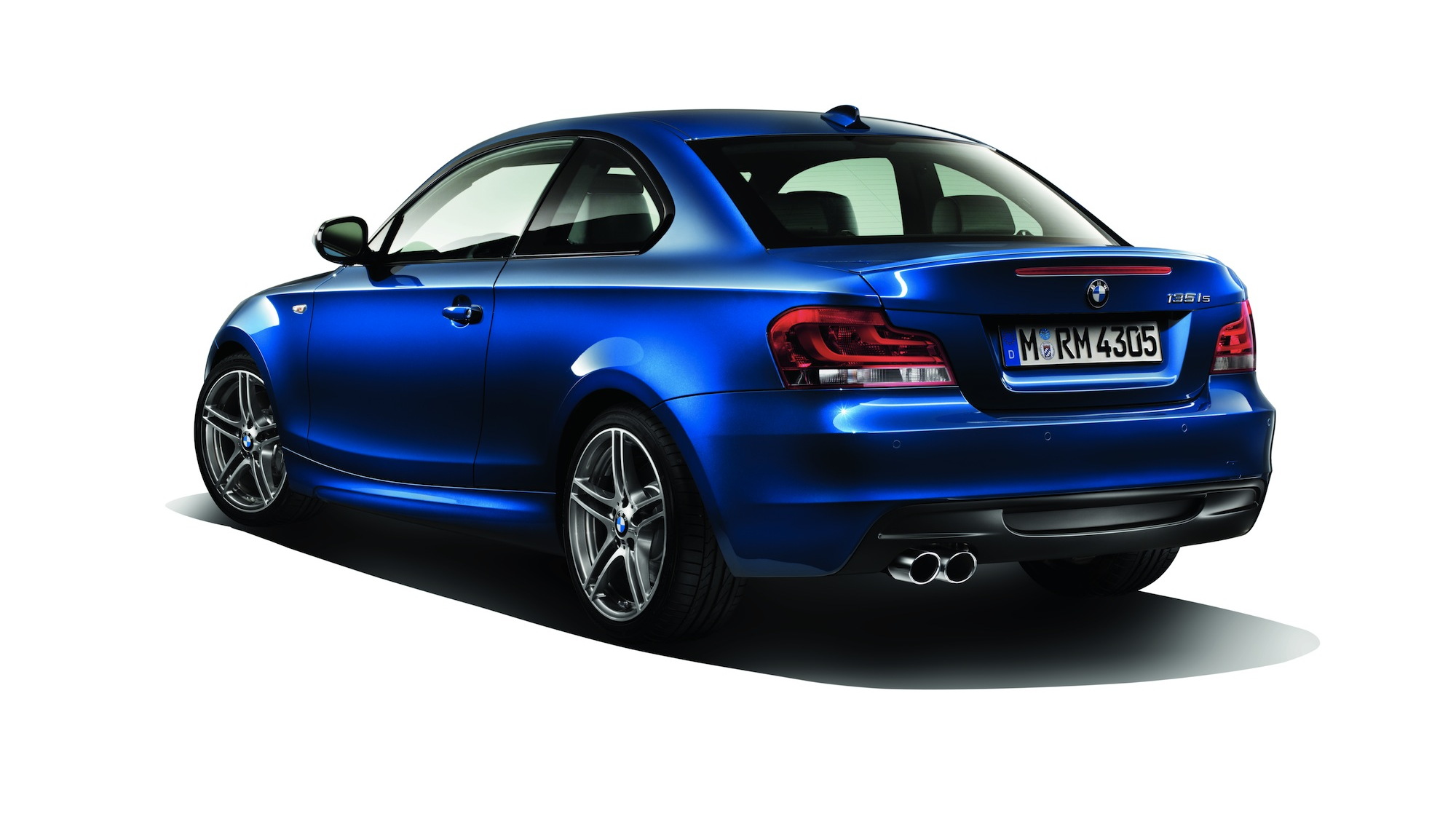 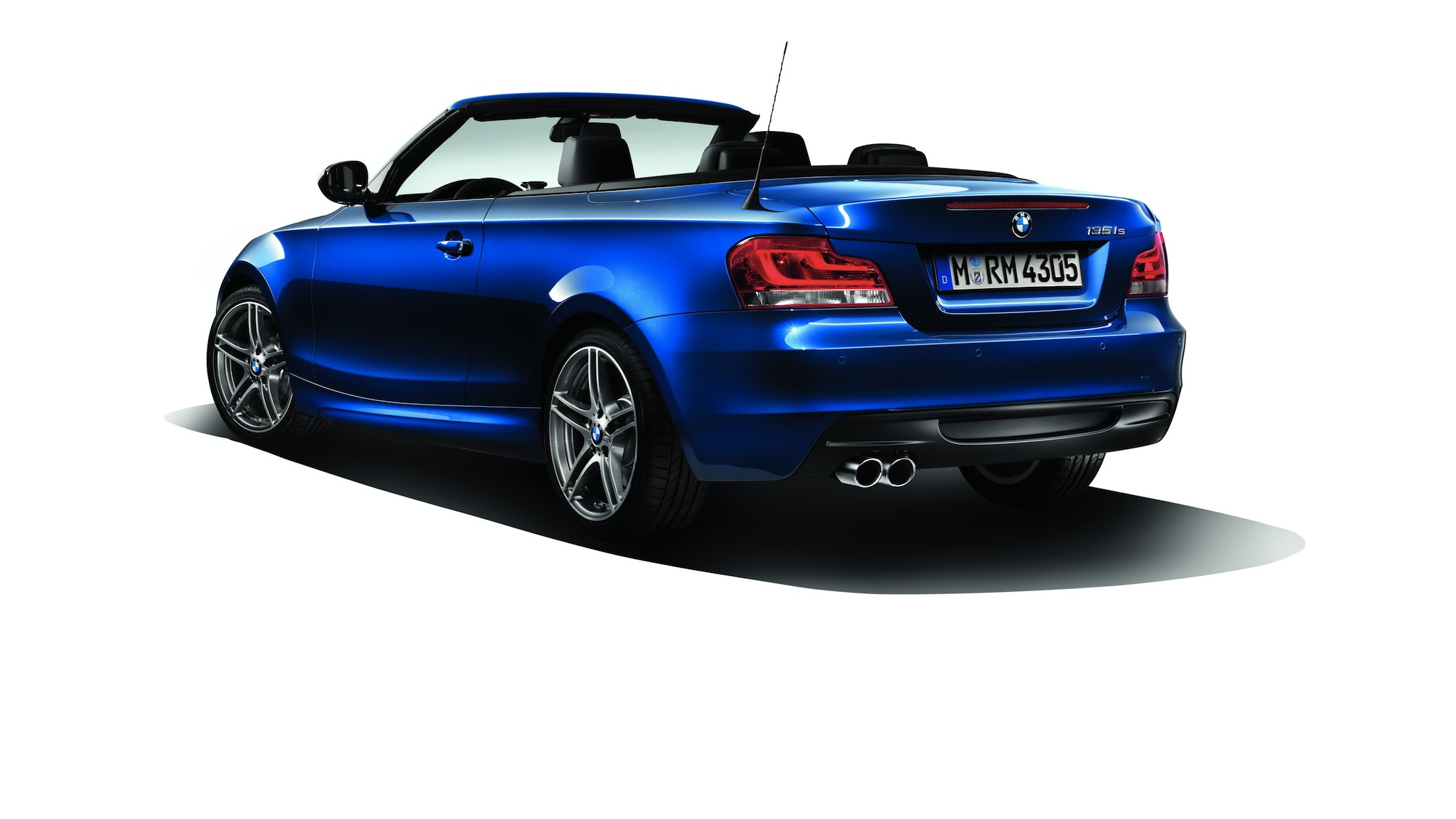 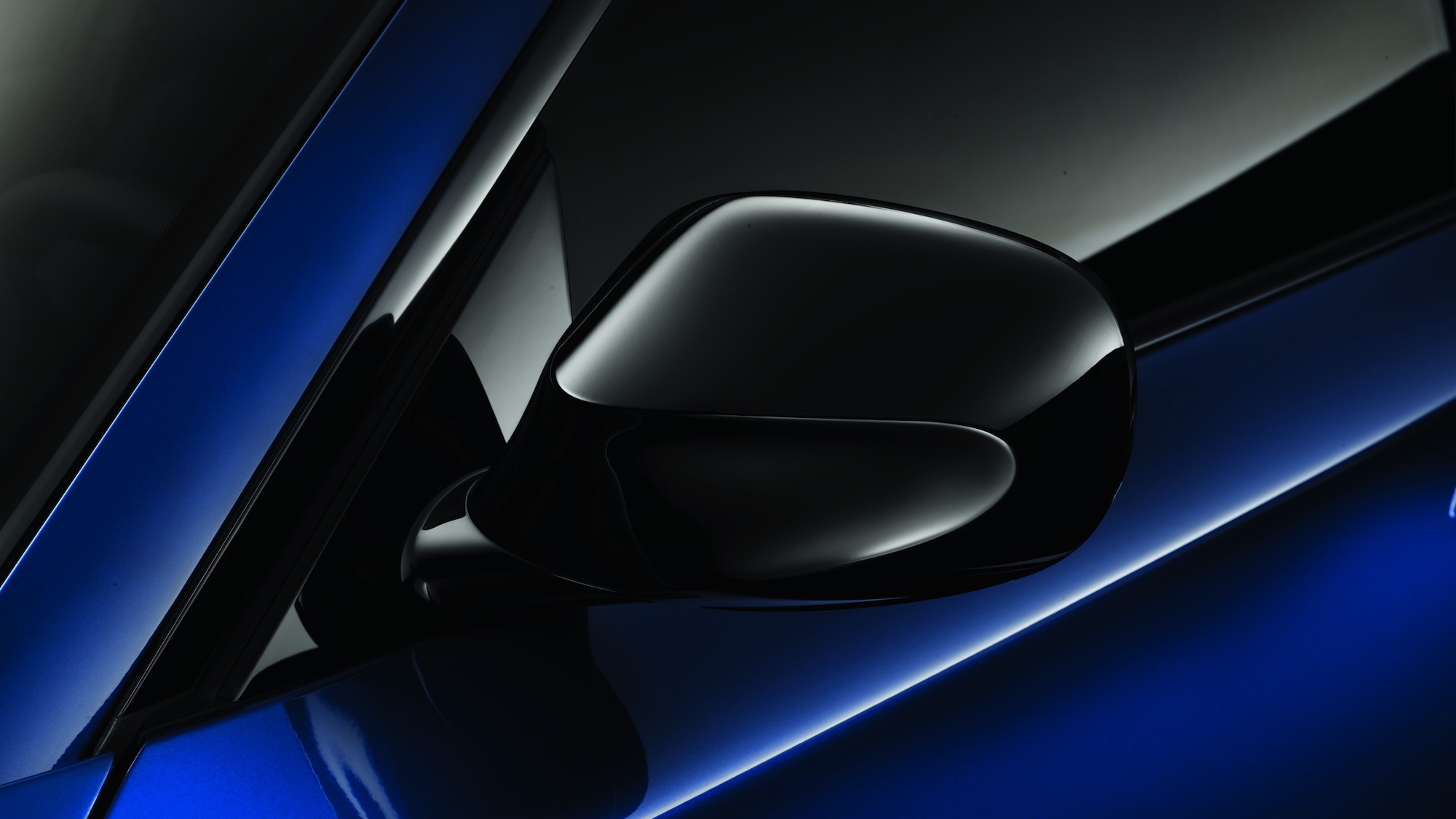 9
photos
The BMW 1-Series M Coupe is basically done; it was a one-year special sold as a limited edition. But now there's a new compact BMW that's not-quite-but-almost as good, at least in some respects: the 2013 135is.

Available as either a coupe or a convertible, the 135is borrows the same basic philosophy (and engine) as found in the 335is, delivering 320 horsepower and 317 pound-feet of torque in the 1-Series body. A choice of six-speed manual or seven-speed dual clutch transmission  opens the performance door to pretty much everyone.

BMW includes a special tune for the Dynamic Stability Control (DSC) and Dynamic Traction Control (DTC) that raises the threshold for slip and yaw to more sporting levels. It's even supposed to "enhance performance-oriented driving." Sounds good, but we'll have to test it for ourselves.

If the 135is sounds familiar, it's because it's a two-door doppelgänger to the M Performance 1-Series hatchbacks released in Europe this week, which get the same power output with a cargo area. Yes, we'd rather have that version--especially the three-door--too.

A new differential in the 135is offers cooler operating temperatures and, in theory therefore, somewhat greater efficiency in power delivery. It does this by using new double-helical ball bearings, reducing friction and the amount of lubricant needed within the differential. The 135is still doesn't get a true mechanical limited-slip differential like that found in the 1-Series M Coupe, however, instead relying on the familiar brake-based simulated differential lock to improve acceleration and low-traction grip

Unique aesthetic touches reserved for the 135is include exclusive 18-inch wheels, a high-gloss black kidney grille, black mirror caps, and the full M Sport Package. Inside, the 135is sports special badges, and optional black leather seats with blue stitching.