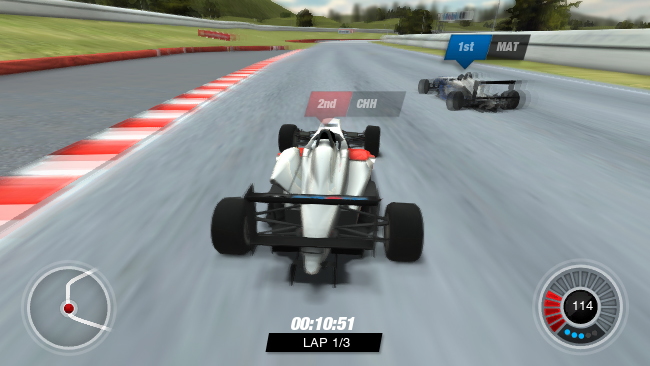 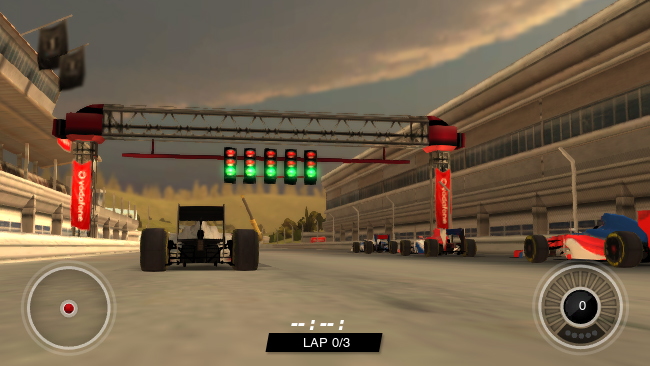 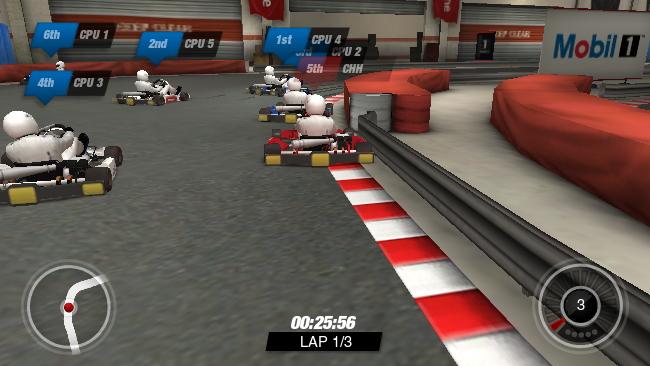 3
photos
If you want to learn how to race cars, having NASCAR’s Tony Stewart or Formula One’s Lewis Hamilton as a coach is a pretty solid way to start. If you could actually hire either superstar driver, you’d pay a staggering amount to be told that your lines are sloppy, you’re braking too early and you’re not looking far enough through the corner.

Now, thanks to the Mobil 1 Racing Academy computer game, you can actually step into the shoes of a young Tony Stewart or Lewis Hamilton and work your way up from club racing to the pros. Each driver has three levels of competition, beginning at the grassroots level.

Follow Hamilton’s path, and you’ll start off with karting, followed by Formula 3 and Formula 1. Jump into Tony Stewart’s Nomex, and you’ll begin with midget cars, followed by IndyCar and NASCAR Sprint Cup competition. Along the way, a virtual Hamilton or a virtual Stewart will give you tips and pointers to lower your lap times.

The game is more than just a time suck, too. If you’re fast enough to be competitive, you can rack up series points with race victories. Each month 20 winners will be chosen from each driver’s camp based on point scores, and winners get their names on their driver’s car at an upcoming race.

It would cost a serious amount of money to get your name on a Vodafone McLaren Mercedes car at the upcoming U.S. Grand Prix, or on a Stewart-Haas car at the NASCAR Kobalt Tools 500 in Phoenix. Granted, your name will be in really small print within the Mobil 1 logo on these cars, but you still get legitimate bragging rights.

The 2012 Mobil 1 Racing Academy games follows on the success of last year’s Mobil 1 Track Challenge game and 2010’s Mobil 1 Global Challenge game, which ranked among the top 10 internet games of 2010. Ready to race as Hamilton or Stewart? Head on over to the Mobil 1 Grid page to get started.