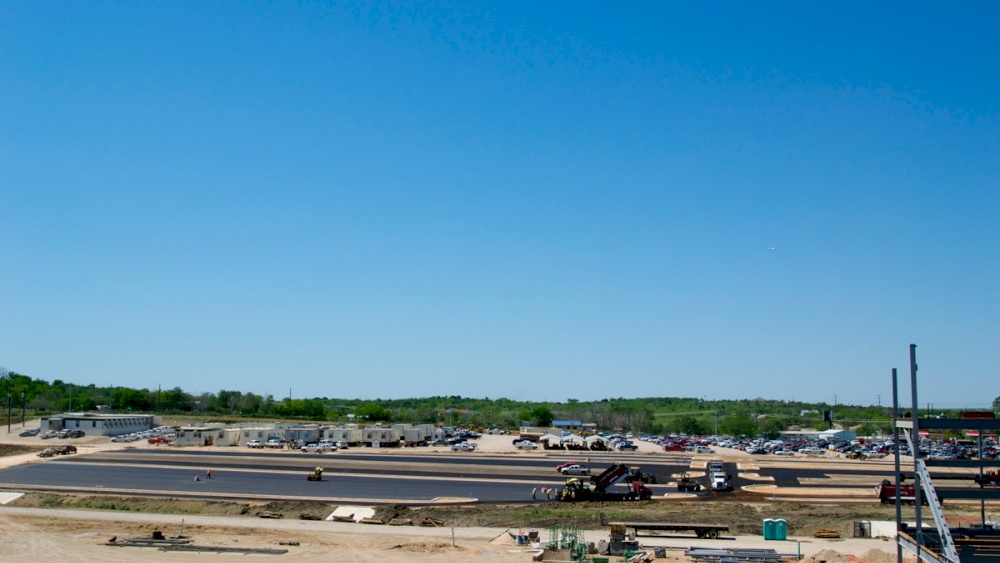 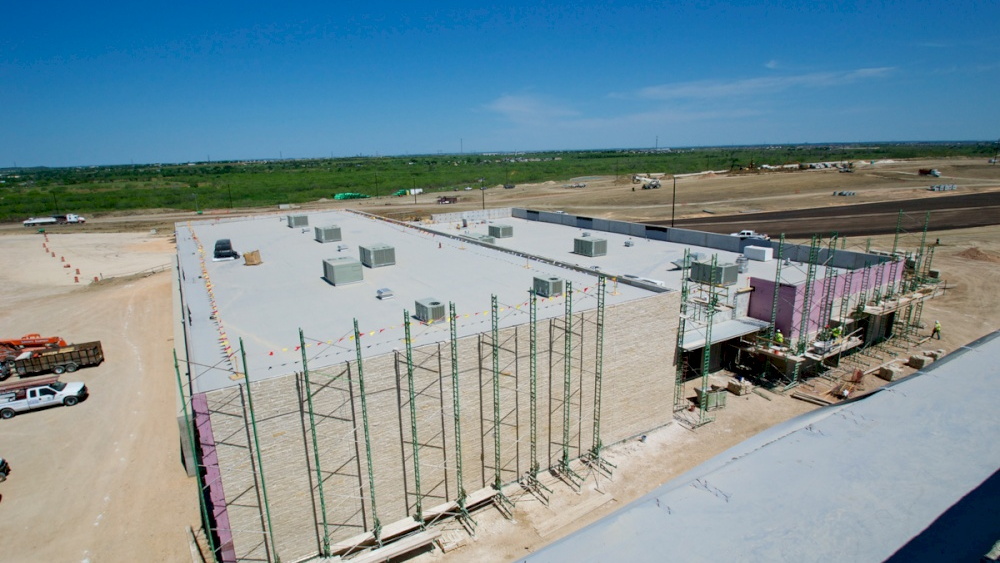 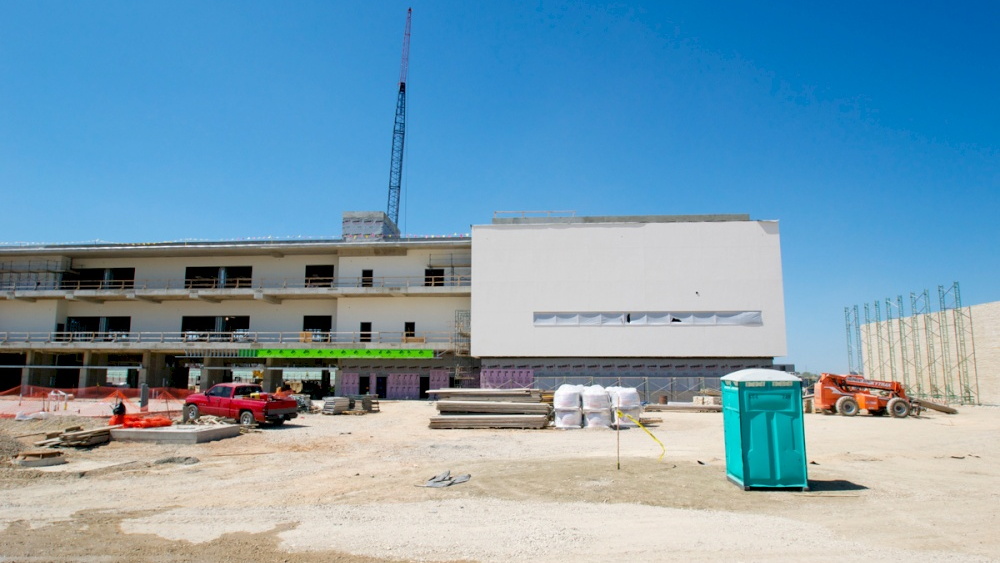 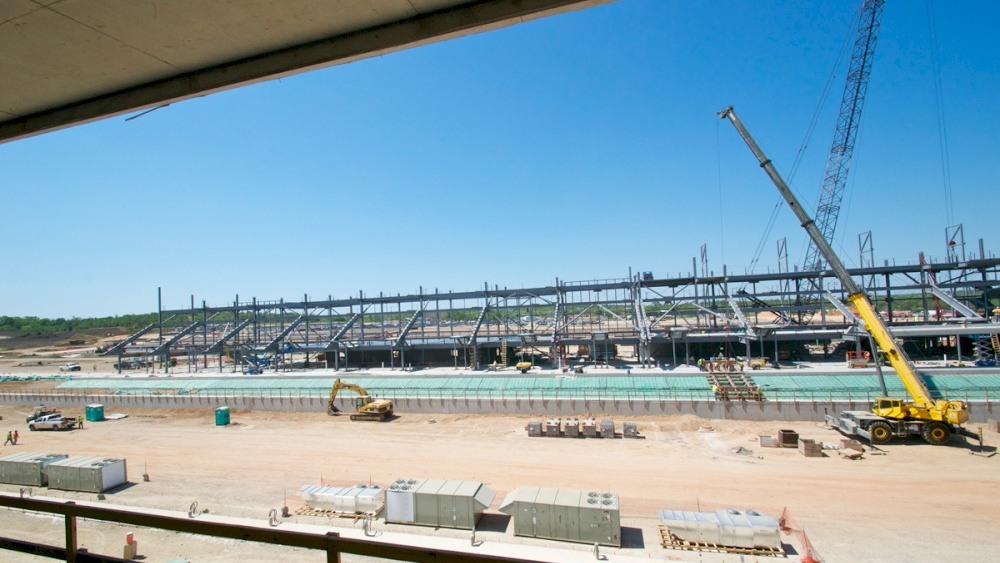 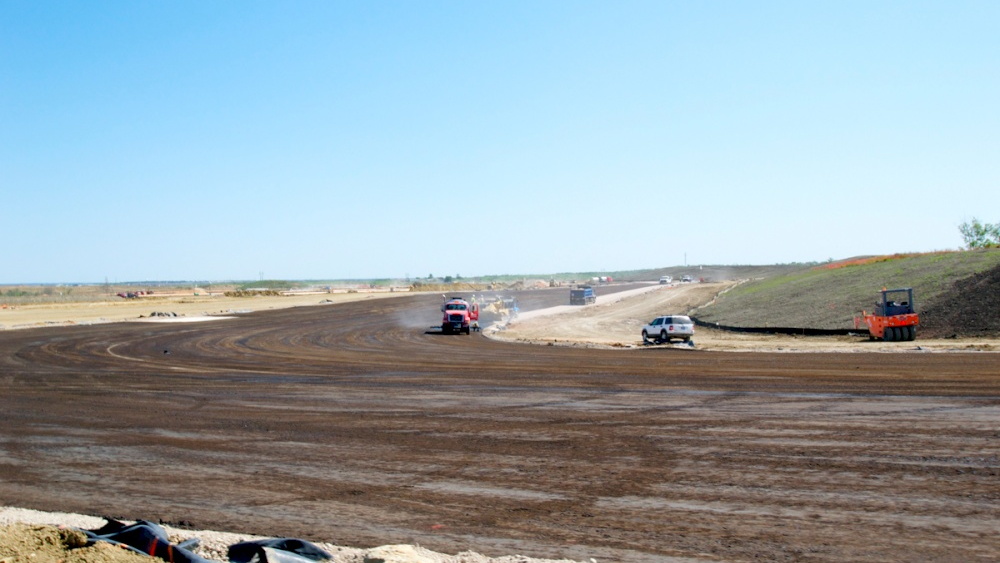 7
photos
Formula 1 is set to return to the U.S. for the first time since the decidedly lackluster 2007 U.S. Grand Prix at Indianapolis--provided the Circuit of the Americas and its facilities are ready in time. So far, after a stop-and-go start to construction last year, things are looking good in 2012.

The latest update from the track shows preliminary asphalt testing has begun, under the eye of Tilke Engineers & Architects, builders of many of the tracks on the current F1 calendar.

The garages are also getting finished, with insulation and drywall going in and air conditioners being placed. The Media, Technology and Conference Center and the Medical Building are also getting some more work done, with 14 windows going into the media building overlooking turn 20 and both buildings getting a facade of cream-colored limestone.

The skeleton of the main grandstand is even up, though not quite finished yet. The closest seats are just 48 feet from the track's edge--not quite NASCAR-close, but still well within the deafening range of the average F1 engine.

While there's still a long way to go for the COTA before the November 16-18 weekend, we like what we see so far--but we're still waiting for some more affordable ticket options.

Circuit of the Americas F1 Racing