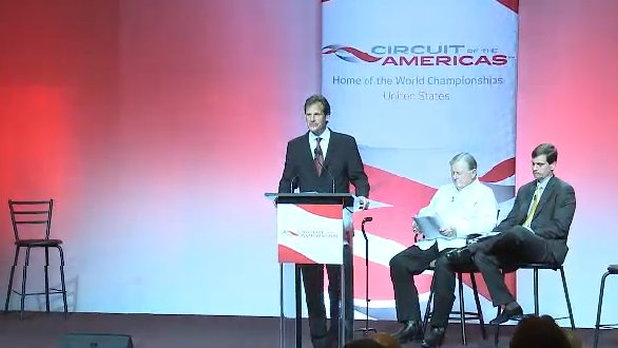 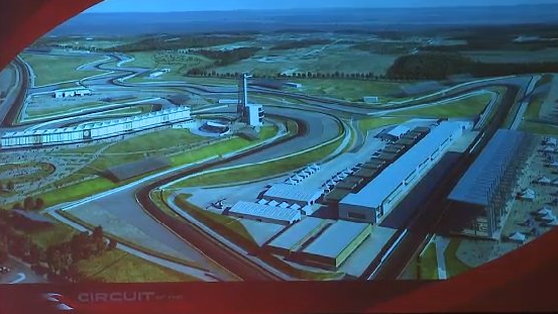 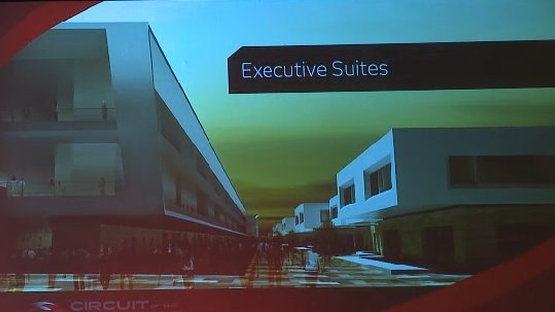 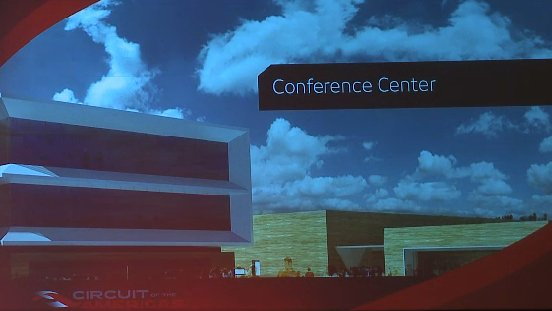 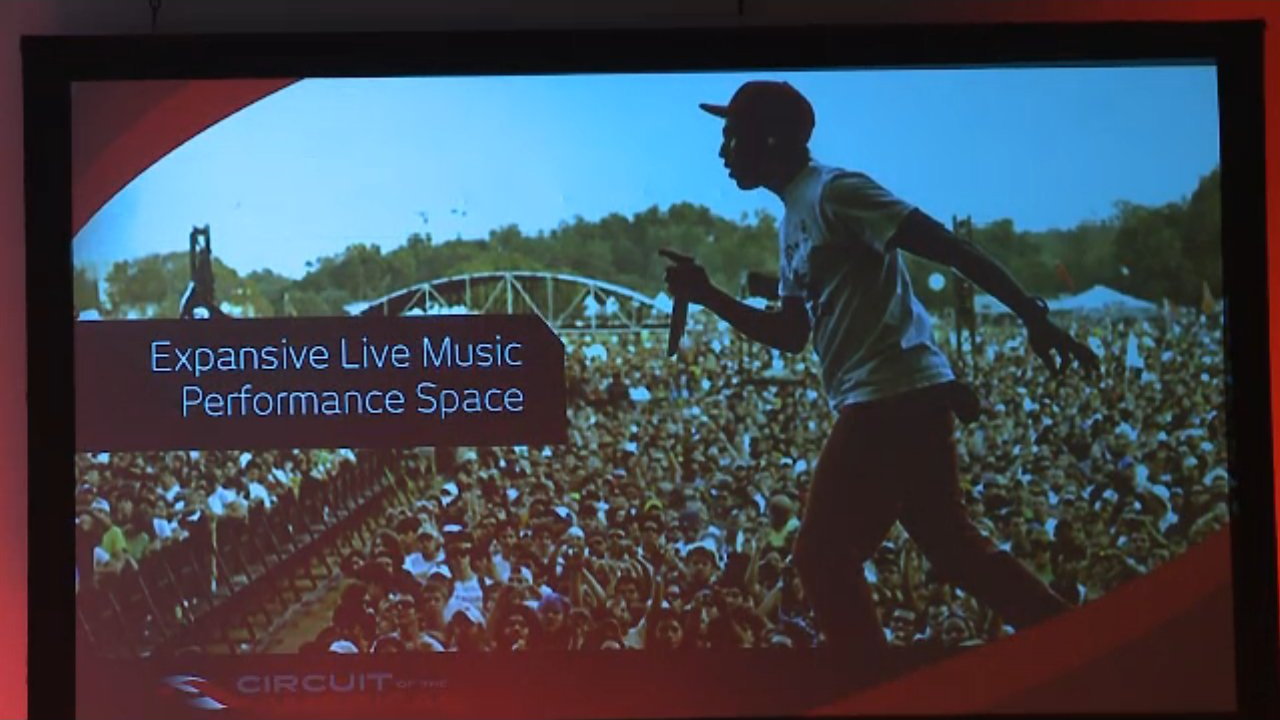 Circuit of the Americas logo

If you've been following the progress of the Austin F1 circuit's bid to host the world's premier road racing series, you know the barriers that have laid before the project, and those that remain. Today the organizers of the circuit and facilities held a press conference to announce everything is still on schedule, and that the circuit should be completed in time for its inaugural F1 race in late 2012.

Along with the on-target construction projections, the circuit got an official name today: Circuit of the Americas, or COTA. If you think that name may be overstepping the bounds a bit, Tavo Hellmund made a Spanish-language welcome to the Central and South American racers and fans that he says have also shown excitement over the track's--and the series'--arrival.

The track will be a 3.4-mile circuit on 350 acres with seating for up to 120,000 spectators. A full 40,000 square feet of conference space in a three-story center are also planned, along with a full medical trauma center that will be used in conjunction with Texas schools and universities to serve the people of the surrounding communities, not just on race weekends.

We're still over a year away from COTA's completion, however, and funding these days is anything but a given. Construction projects, likewise, have a way of going beyond their planned cost and completion schedules. That said, Austin city officials, including the mayor, were on hand for the announcement, indicating the project has the official support it will need to clear its remaining hurdles.

That support should remain constant if the circuit pulls in the $3-6 billion in revenue the track's organizers predict over the next 10 years.

Along with the announcement of the name today, the official COTA site was launched, giving a preview of what is to come.