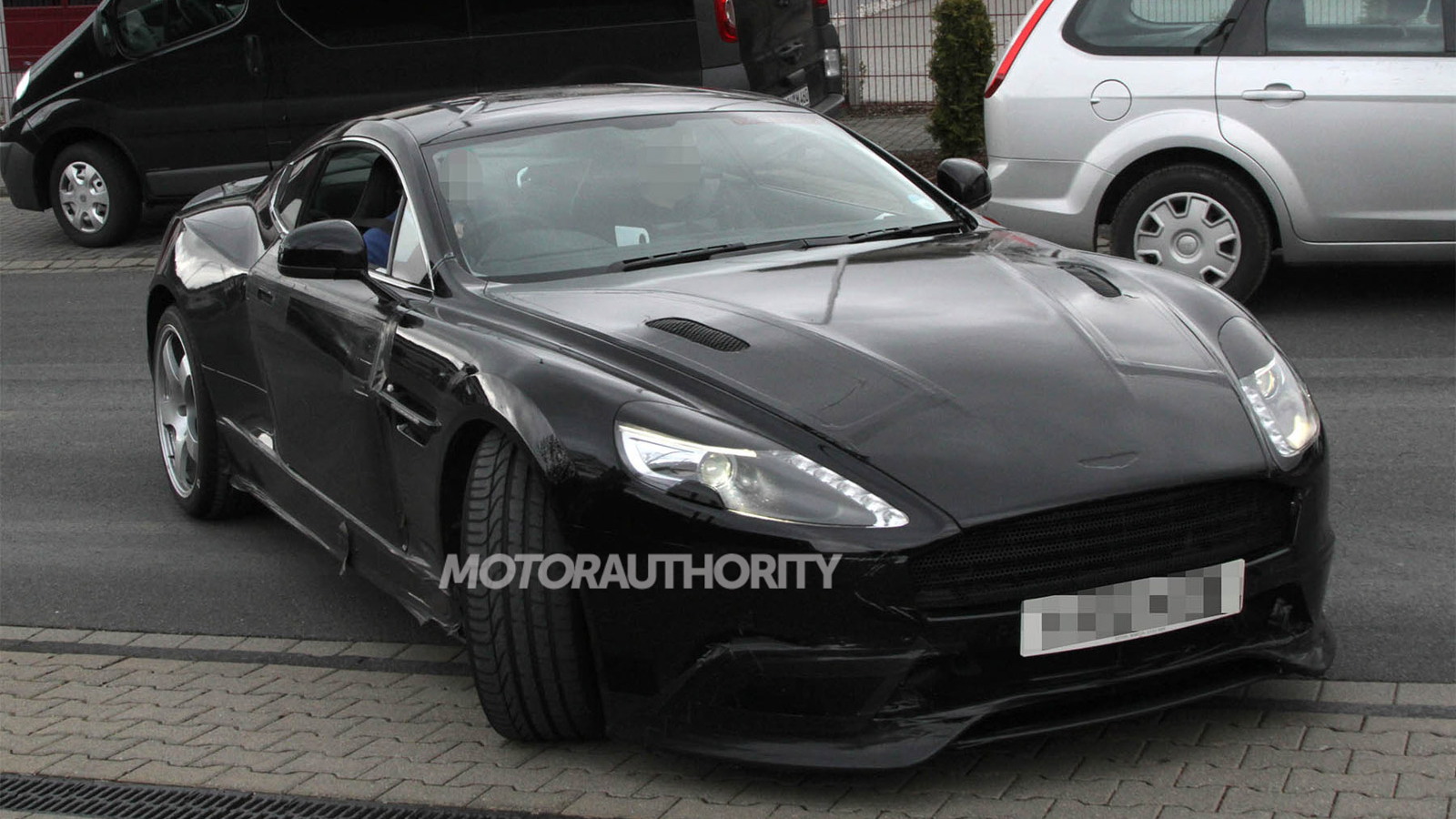 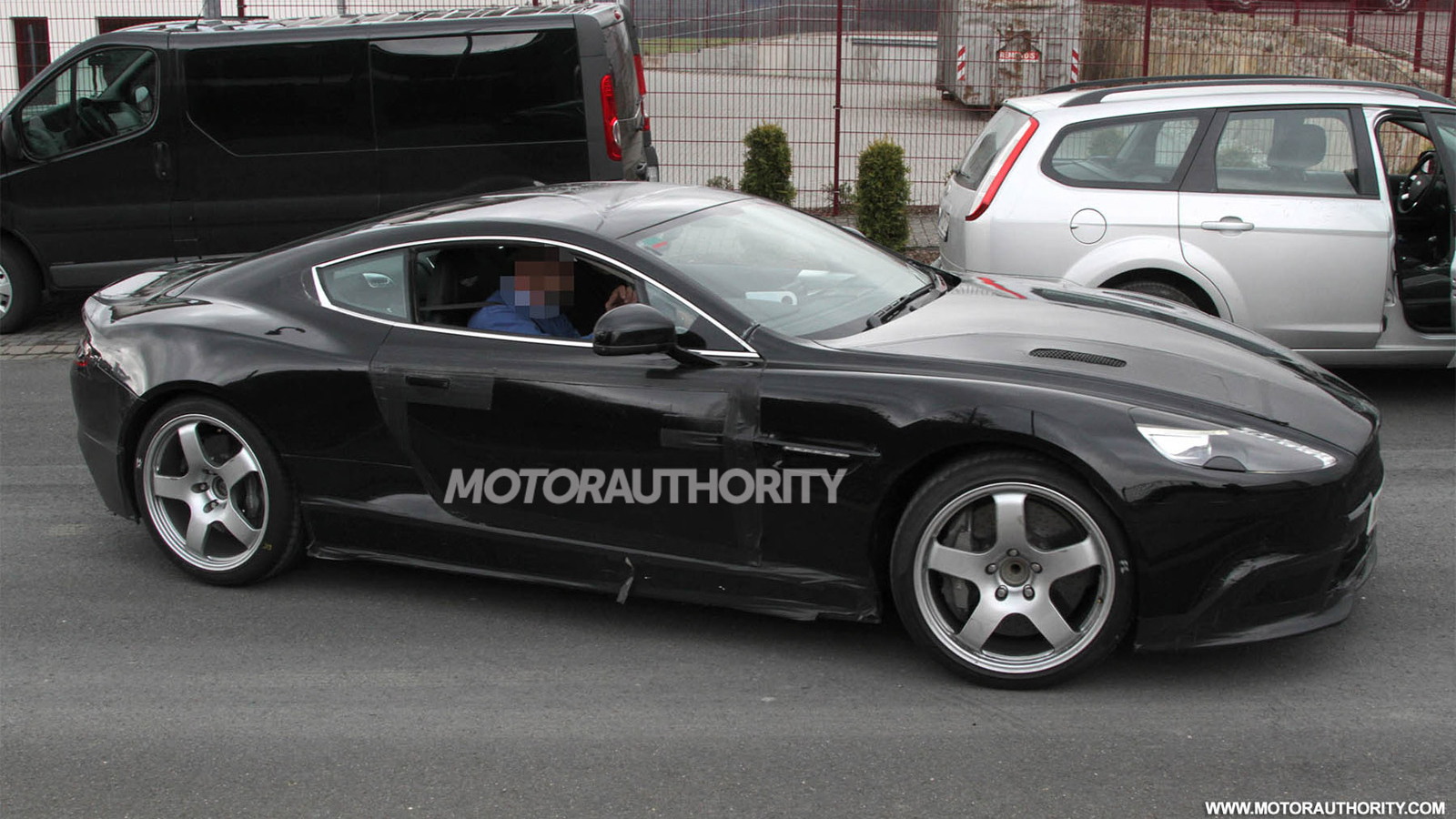 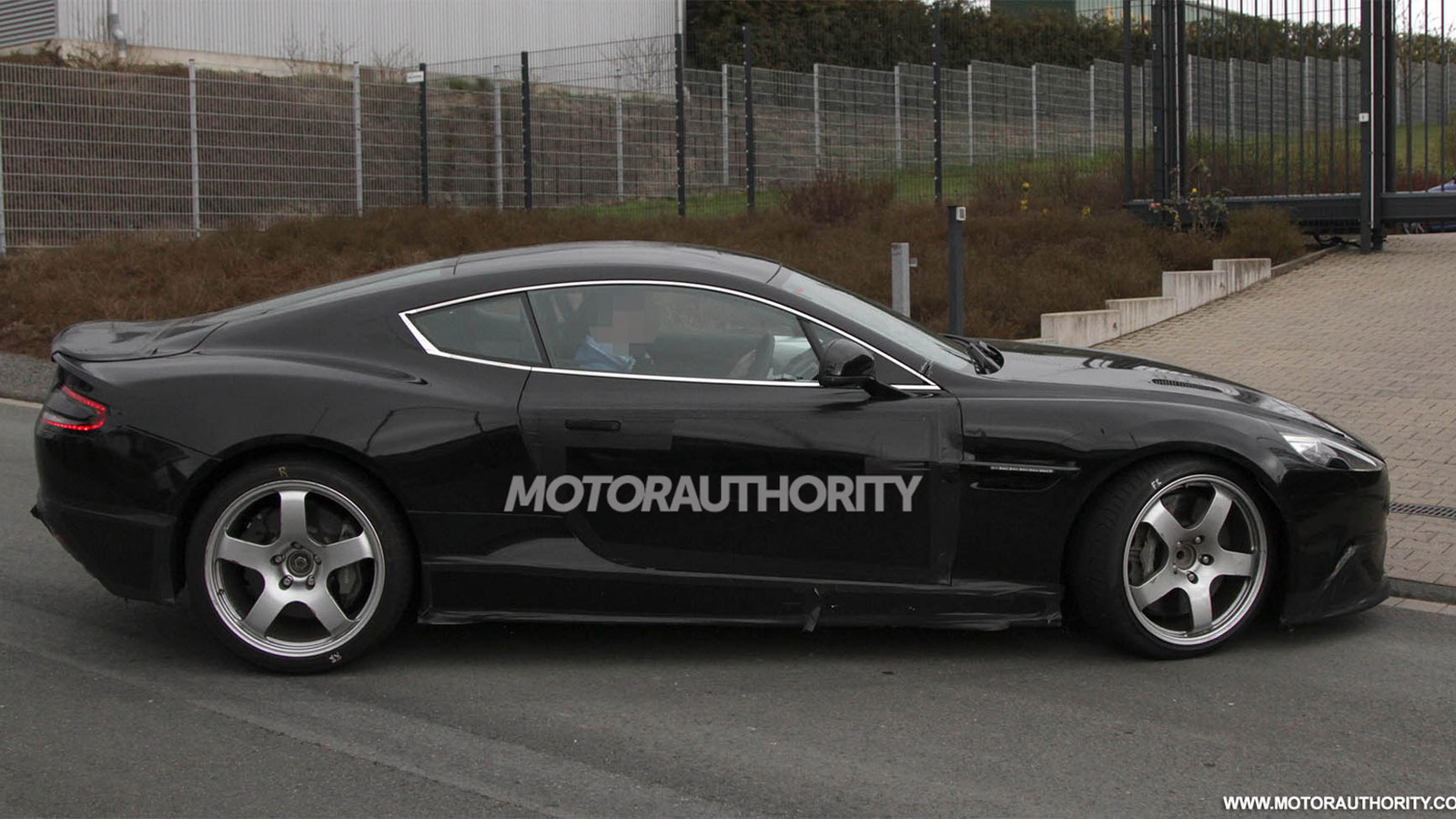 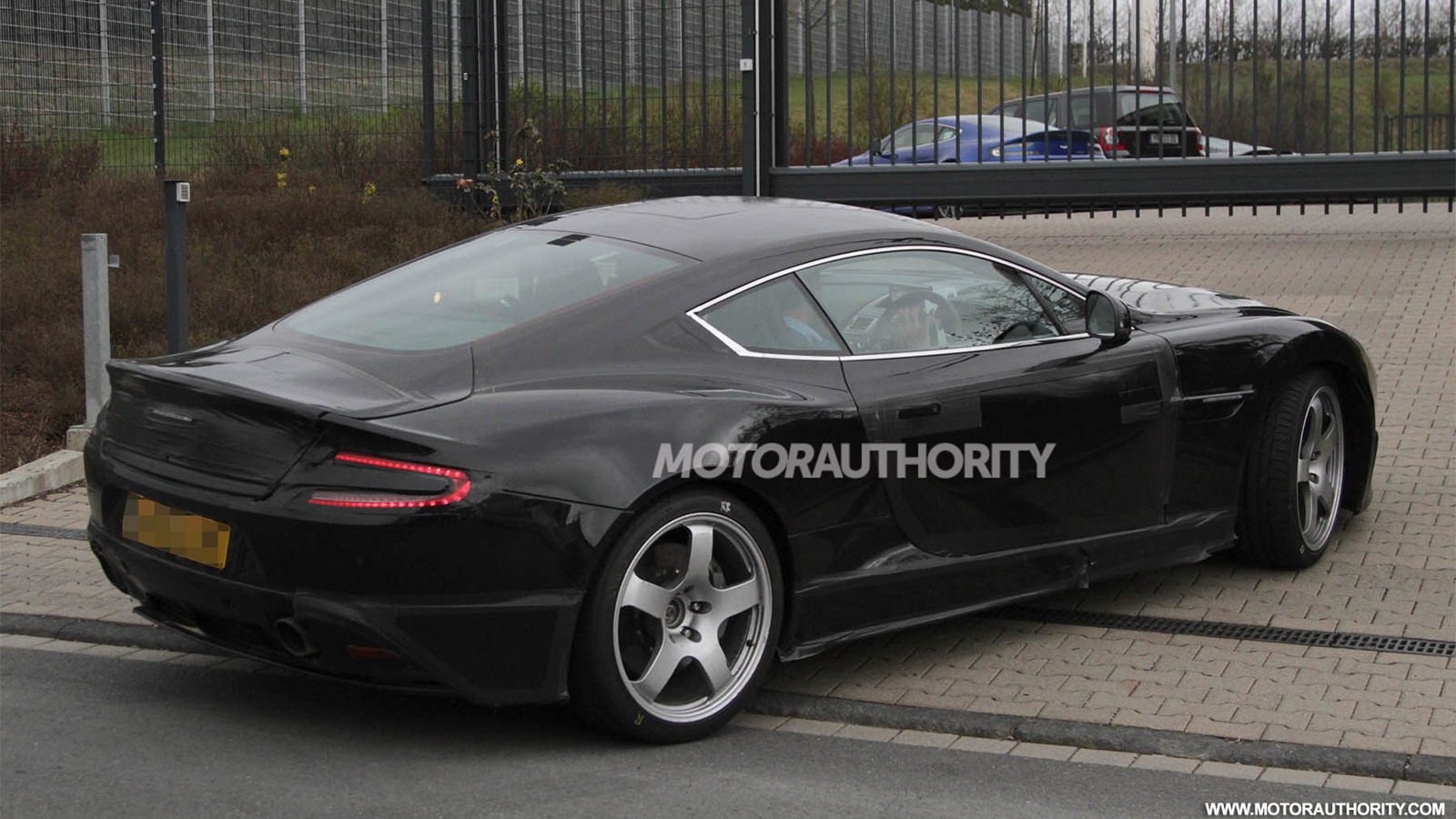 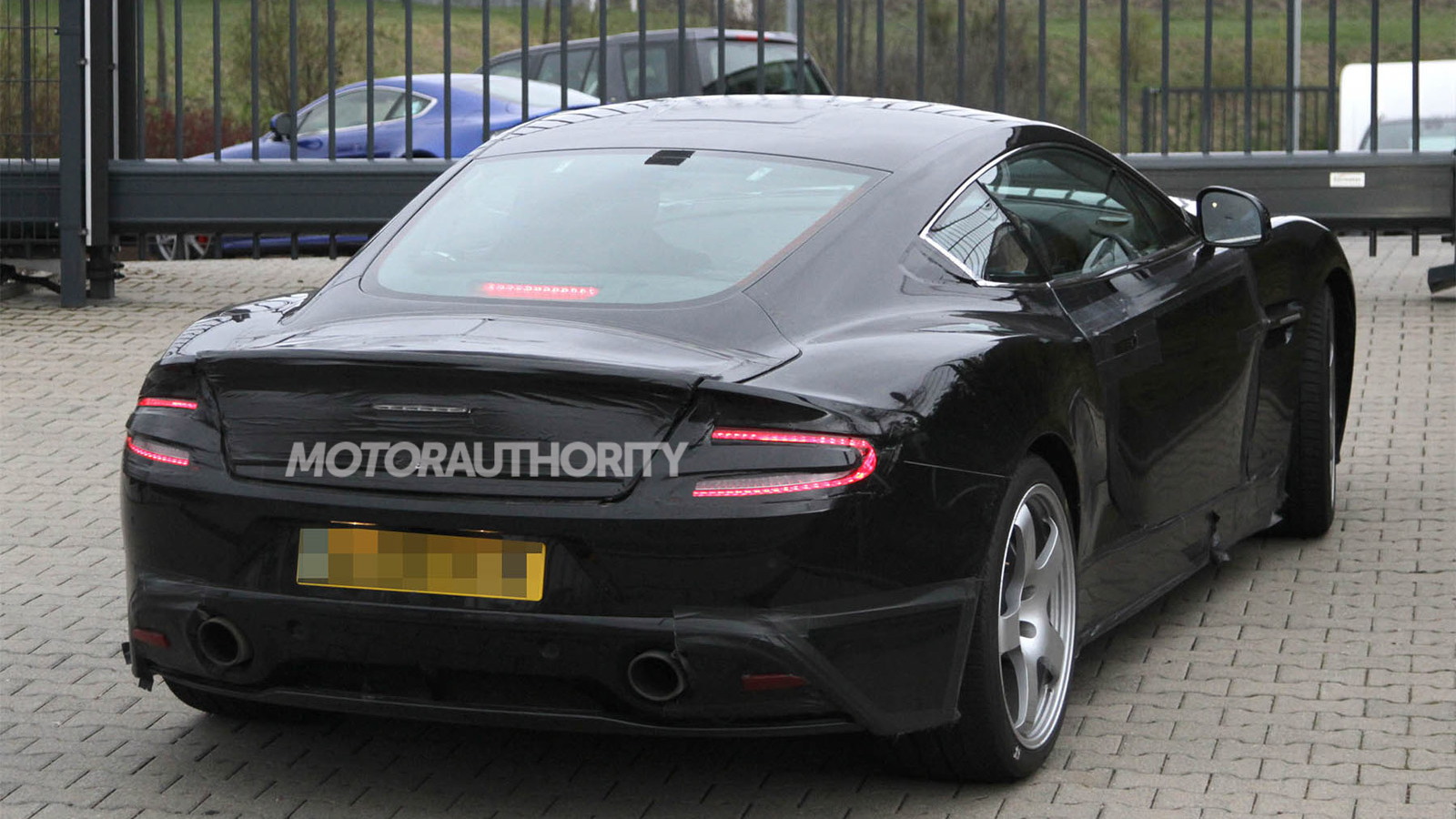 9
photos
Next year marks the 100th anniversary of when British entrepreneurs and avid racing fans Lionel Martin and Robert Bamford decided to build their own car.

The two were already working together selling cars manufactured by Singer, but in 1913 they started work on a new project.

That project would lead to the 1915 Coal Scuttle, officially recognized as the first Aston Martin, and now, 100 years on since development of that first Aston Martin started, a new model is about to be launched.

Speaking with AutoExpress, Aston Martin CEO Ulrich Bez said, “This will be an entirely new model. We have to do something remarkable to mark our centenary. It won’t be a DB9 with a centenary edition badge and it won’t be a limited edition like the One-77 supercar. This will be a mainstream Aston.”

Prototypes of a new Aston Martin were spotted testing at Germany’s Nürburgring race track in the recent past, and were originally thought to be a replacement for the aging DB9. However, reports broke claiming that this was actually a replacement for the sportier DBS model, but now, following Bez's latest comments, it appears that it could be a new standalone model.

One thing’s for certain, it will be based on Aston Martin’s venerable VH platform and powered by a 6.0-liter V-12 engine. Peak output should hover around the 550-horsepower mark. Transmissions will likely include a choice of six-speed manual or the seven-speed Sportshift II automatic that debuted in the 2012 V8 Vantage.

As revealed by the spy shots, the car will feature a sharper overall look and strong character lines inspired by the styling of the One-77 supercar. Expect the interior to be dressed up in the finest leather and carbon fiber.

The new model is expected to be revealed later this year before going on sale sometime in 2013. 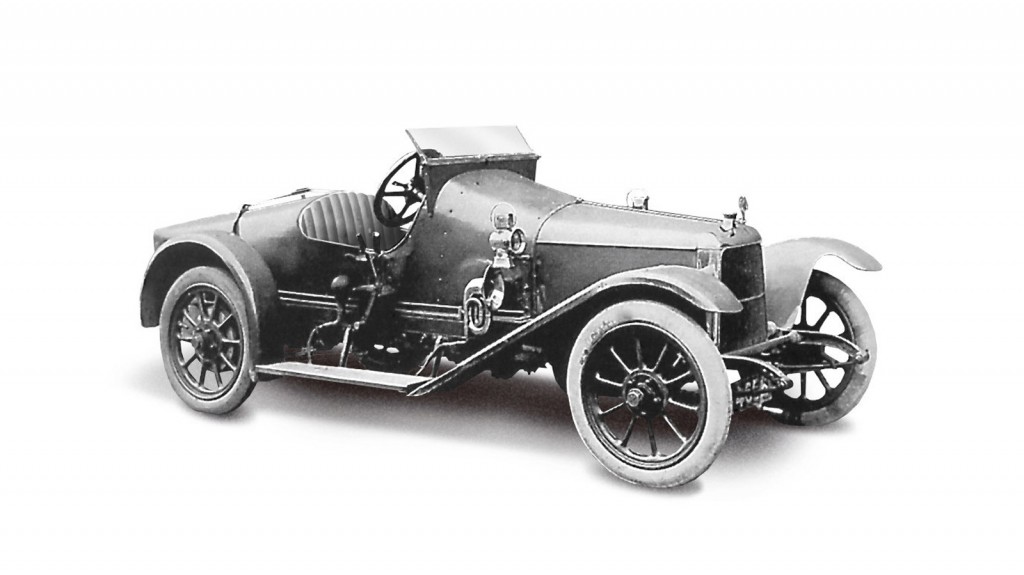