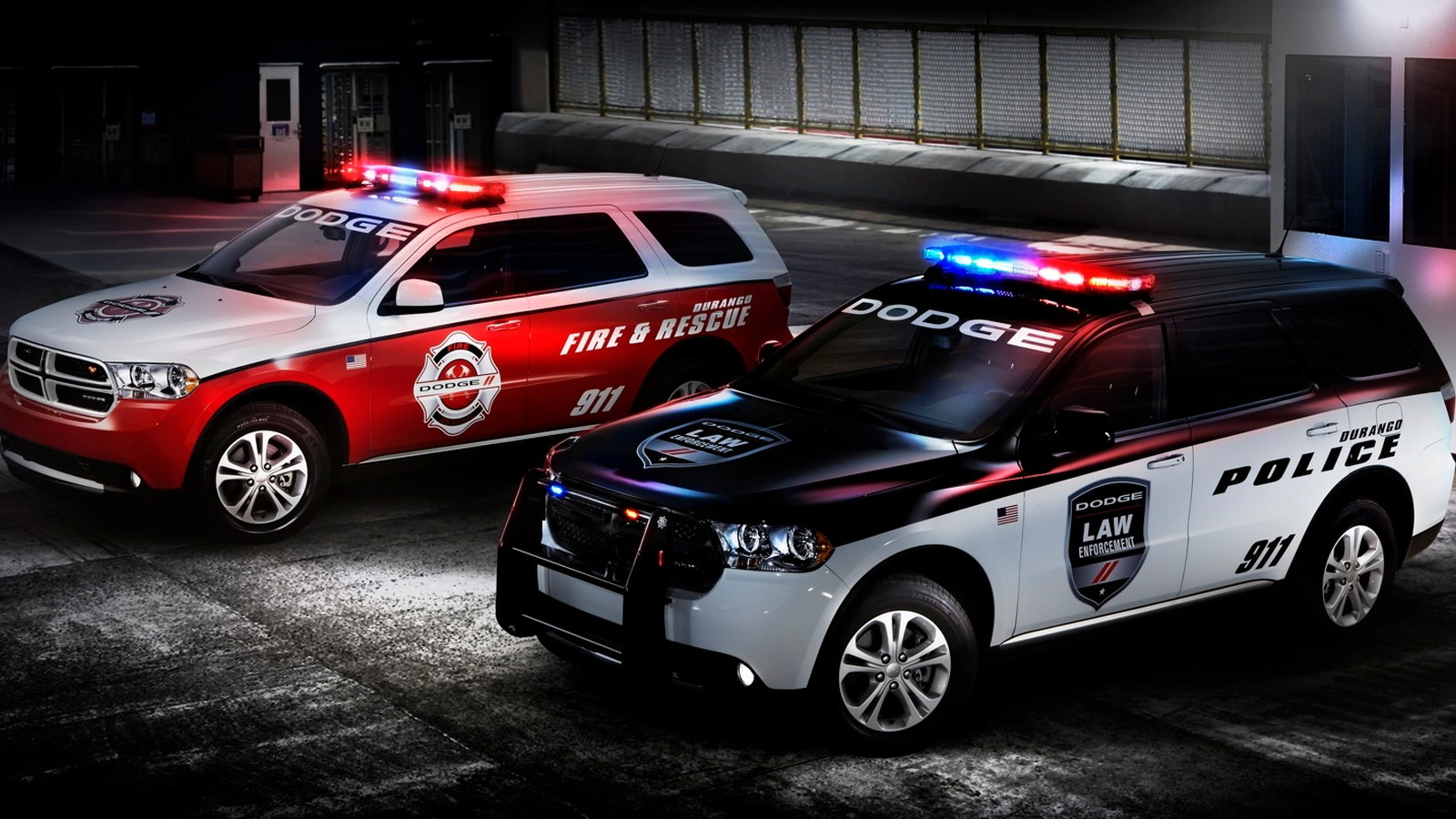 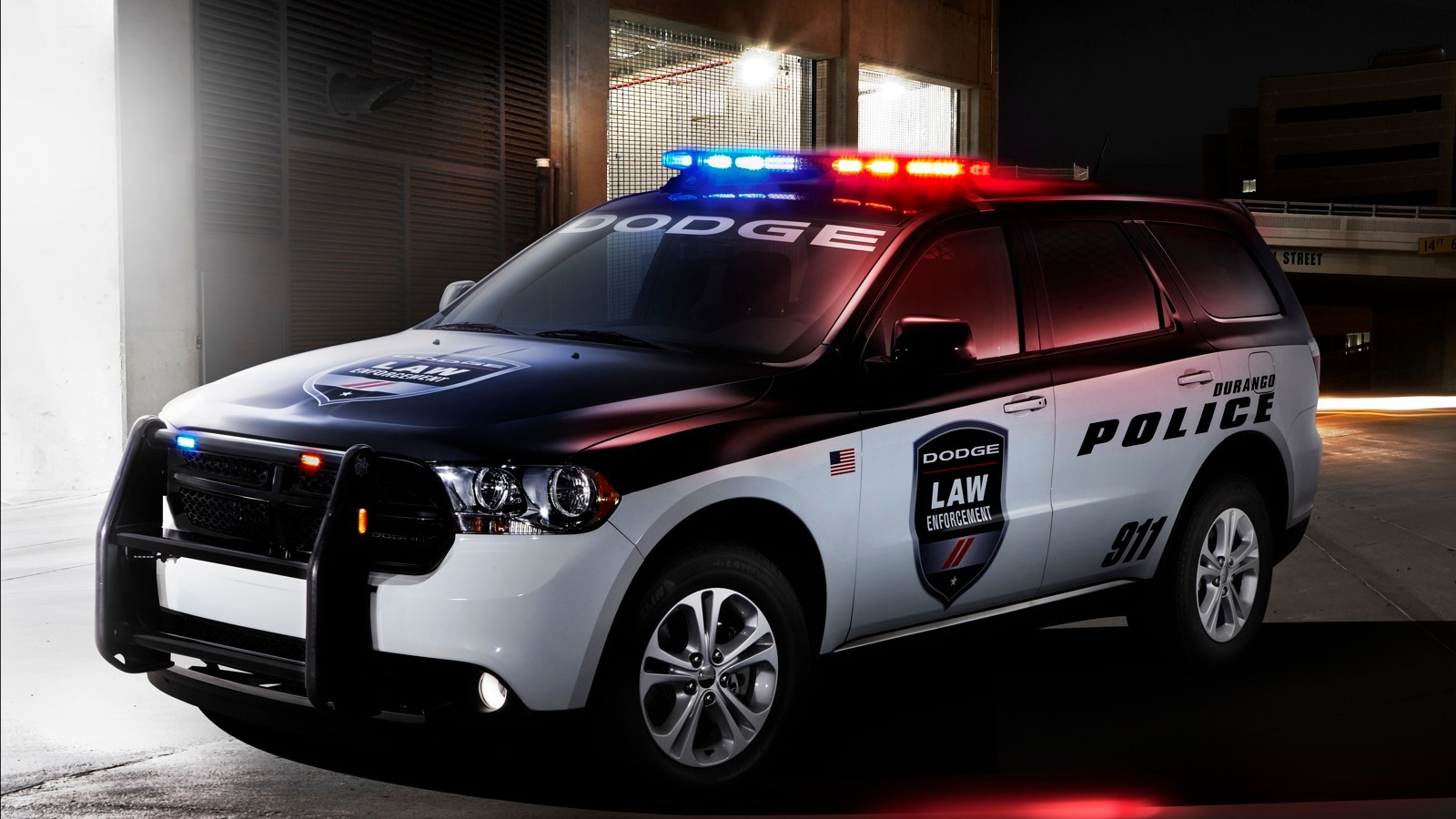 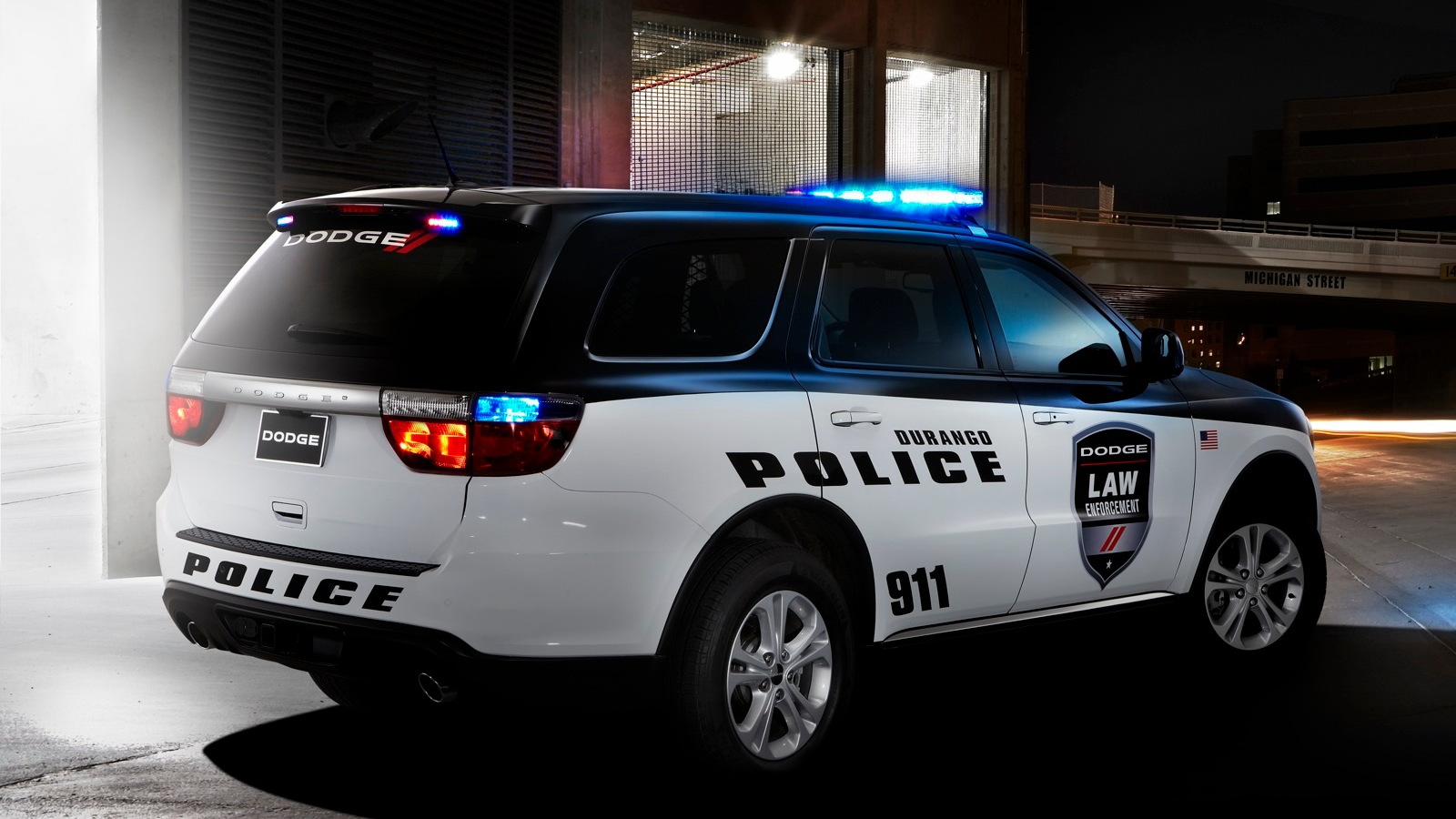 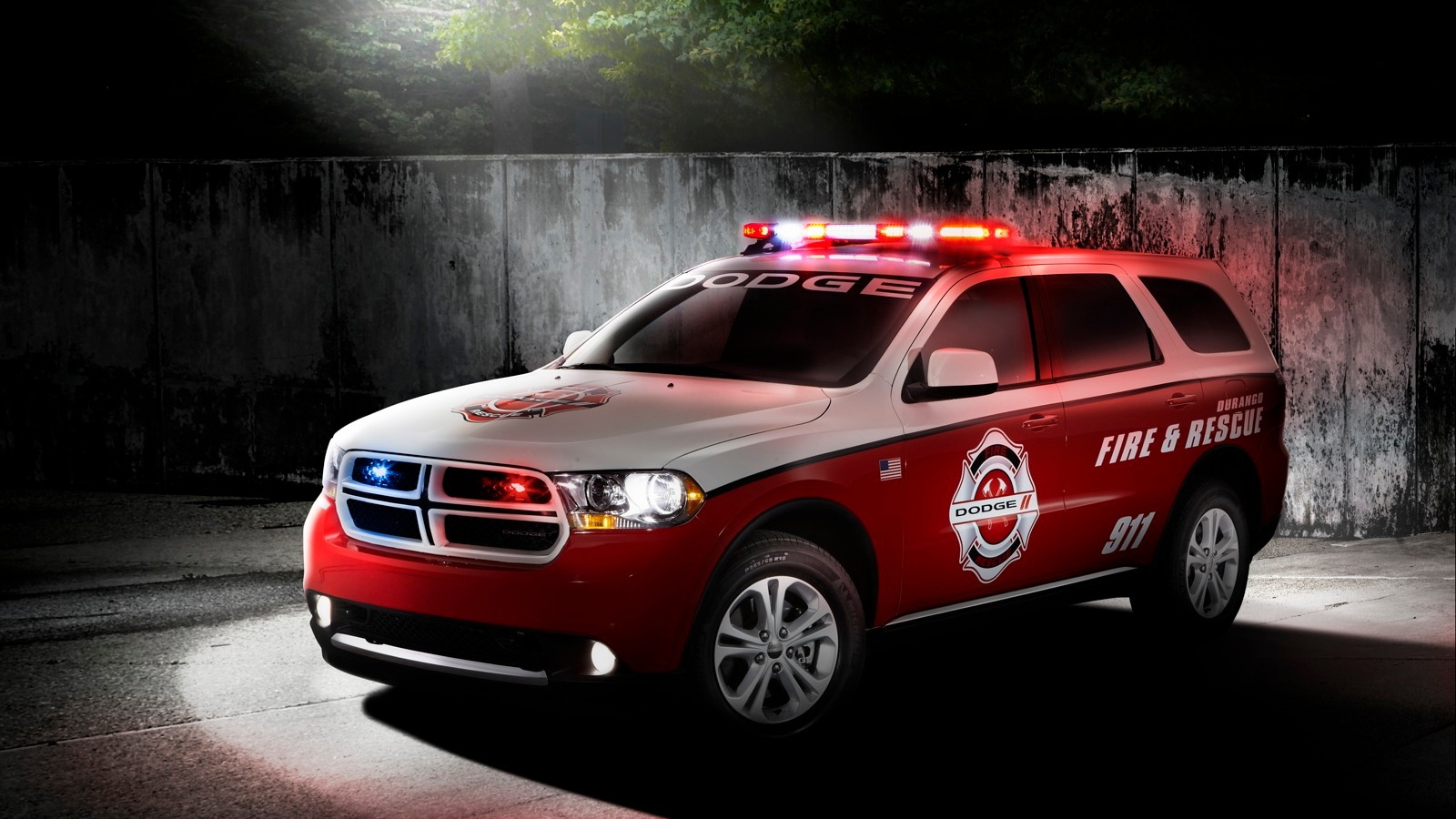 4
photos
Not to be outdone by Ford’s Police Interceptor Utility or Chevy’s Tahoe Police Patrol Vehicle, Dodge is teeing up a version of its Durango SUV aimed primarily at first responders, such as police and fire departments. Recognizing that other customers will want a beefed-up Durango as well, Dodge will offer the Special Service SUV to fleet sale customers, too.

And as for “beefed-up,” we mean equipped with a heavy-duty brake package, a larger output alternator, a heavy-duty battery, an engine oil cooler and a stouter water pump. That’s it as far as basic modifications go, which gives a good idea of how confident Dodge is in the Durango’s basic design.

Inside, Special Service Durangos get a revised dome light and headliner, and lose the third row seat for improved cargo carrying capacity. The rear cargo area includes under-floor as well as side-compartment storage, allowing the Durango to be configured for a wide variety of needs.

The upgraded Durango joins other Special Service models, including the Dodge Charger Pursuit and the Ram 1500 Special Service pickup. Orders are being taken now, with deliveries expected to begin in the second quarter of 2012.