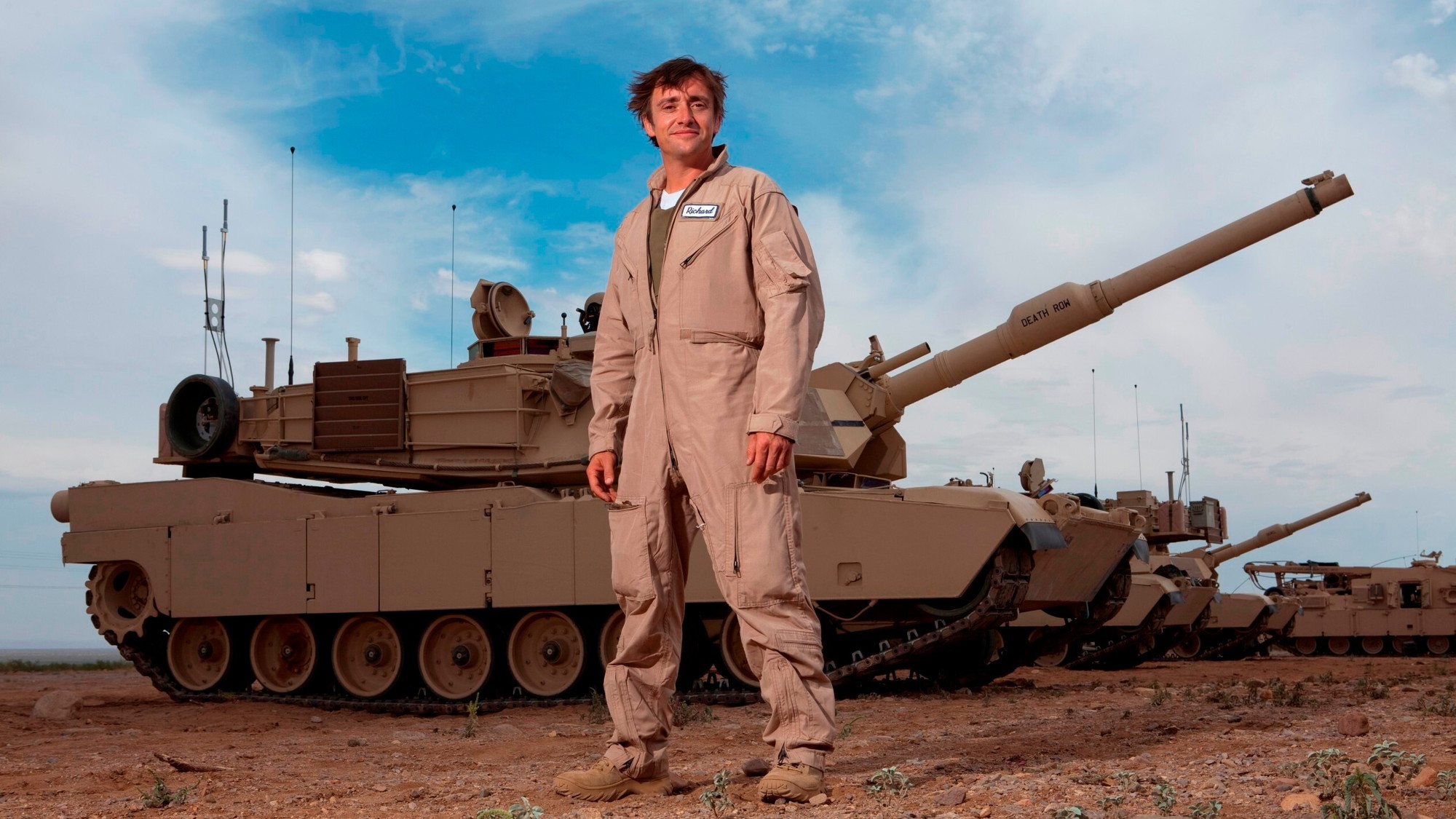 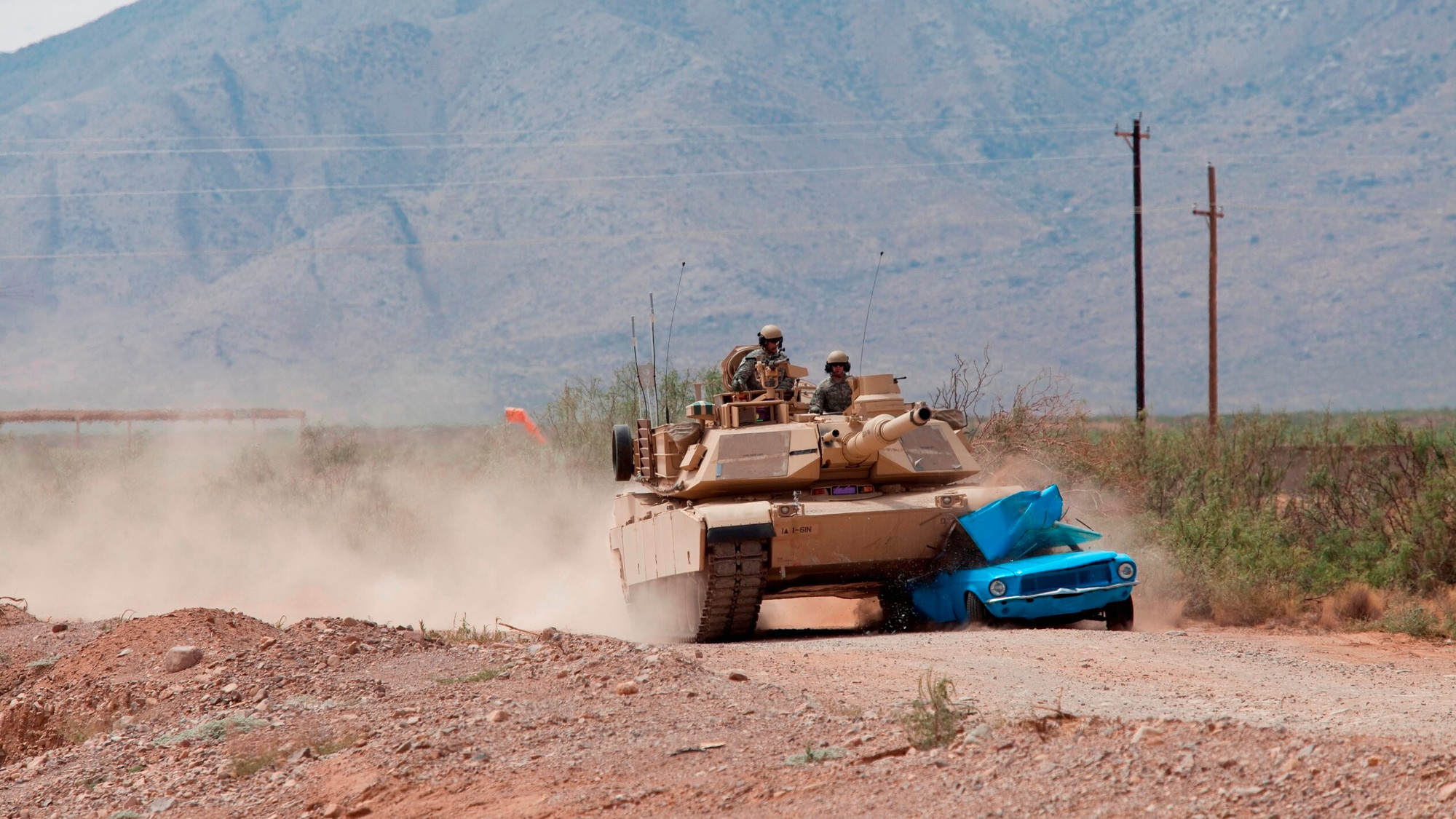 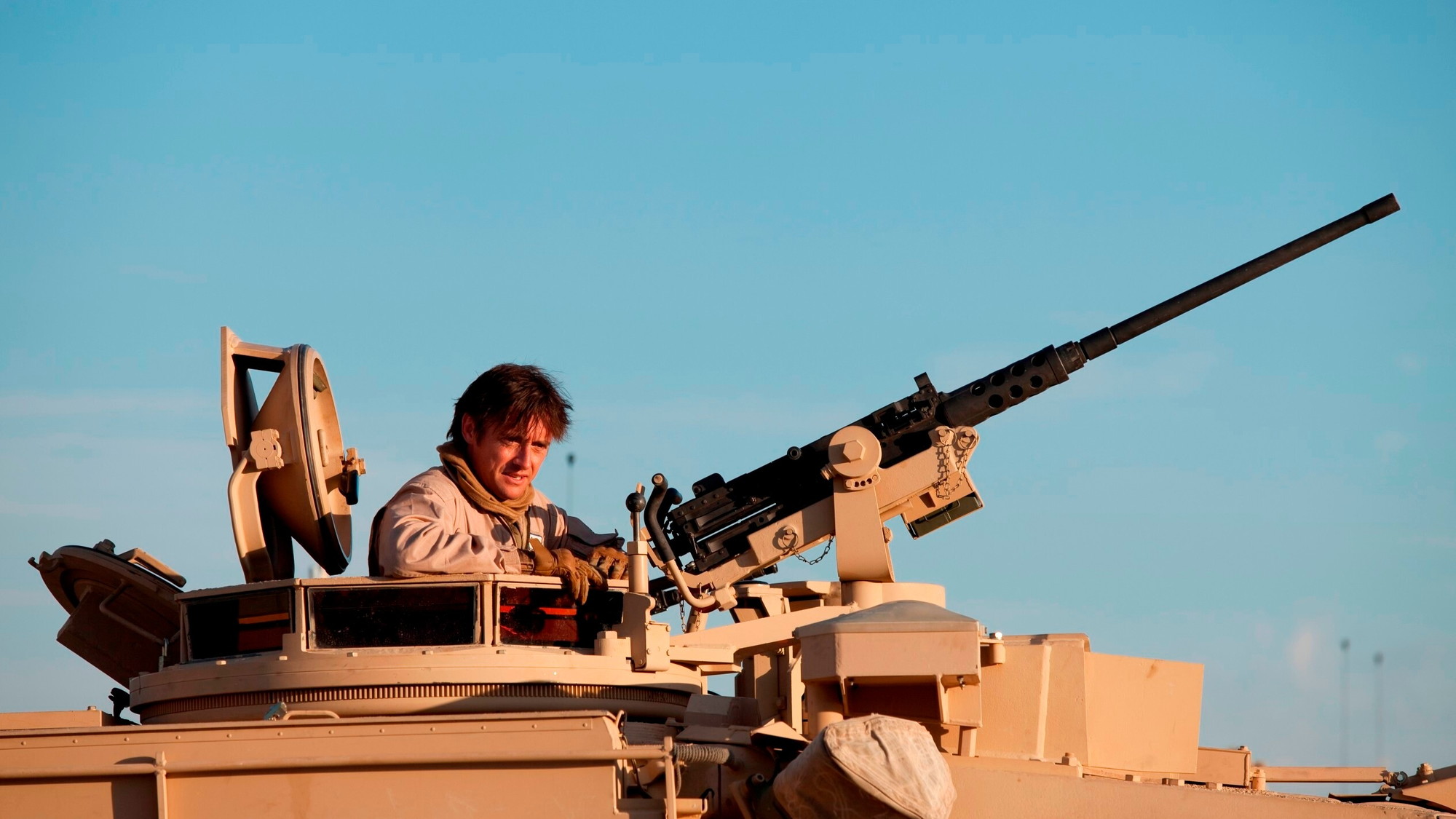 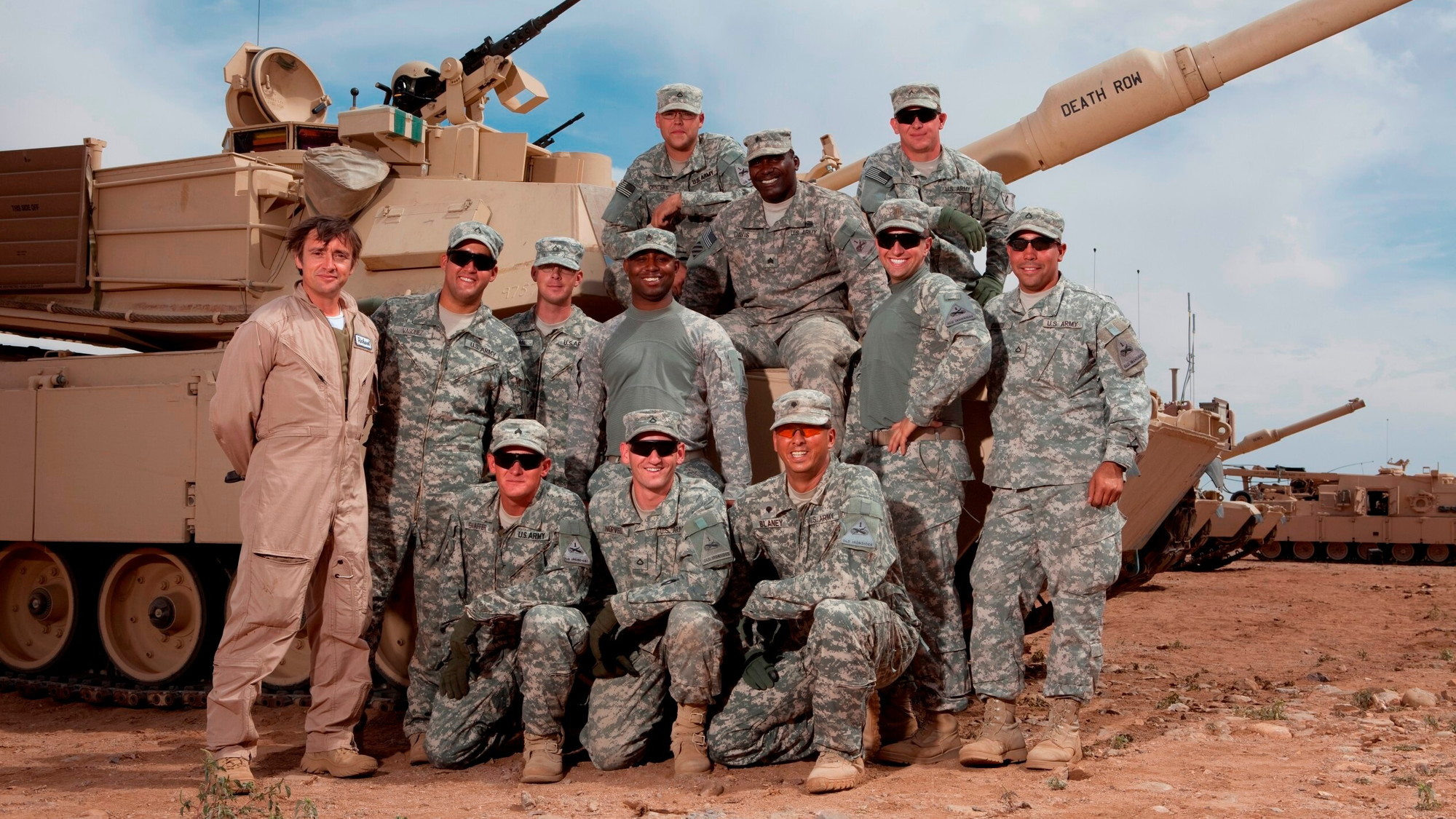 4
photos
If you're not familiar with The Hamster by now, perhaps you're not really all that into cars after all. As one of the trio that delivers the U.K.'s Top Gear television show, and a notorious jet-dragster-crasher, Hammond is now setting out on his own in a solo program for the U.S. The video teaser above gives us our first taste of what to expect from the show.

Called Richard Hammond's Crash Course, the new program has already filmed six episodes to be shown on BBC America. The network appears to be banking on Hammond's Top Gear notoriety, as that show is BBC America's top-rated "unscripted" show, second overall only to Doctor Who.

Crash Course will document Hammond's exploits as he travels America and gets behind the controls of some of our fair country's most impressively gigantic and dangerous machinery, from construction to military.

The show's description, per BBC America, reads a bit like Mike Rowe's Dirty Jobs, but centered around vehicles--Hammond will work alongside the people that handle these machines day in and day out, "while getting a true taste of American hospitality." Let's hope it's better than the hospitality tasted during Top Gear's tour of Alabama in inflammatorily-labeled junkers.

With tanks, log-throwing catapults, and wrecking balls among the "vehicles" on the itinerary, we're certainly hoping Hammond's safety team is on point.

For those interested, you can catch the show on, naturally, BBC America, on April 16th at 10:00 p.m. Eastern/Pacific.