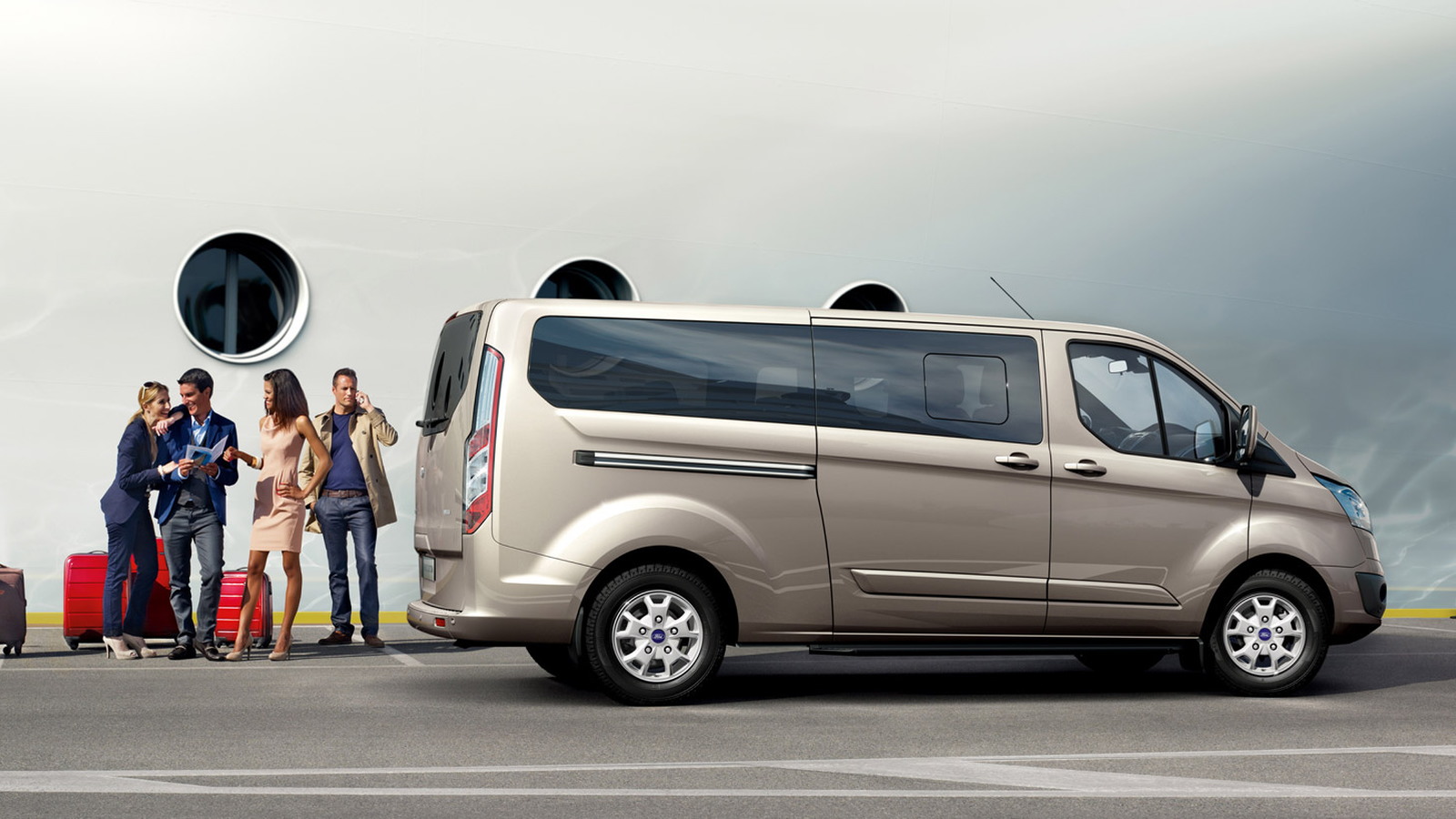 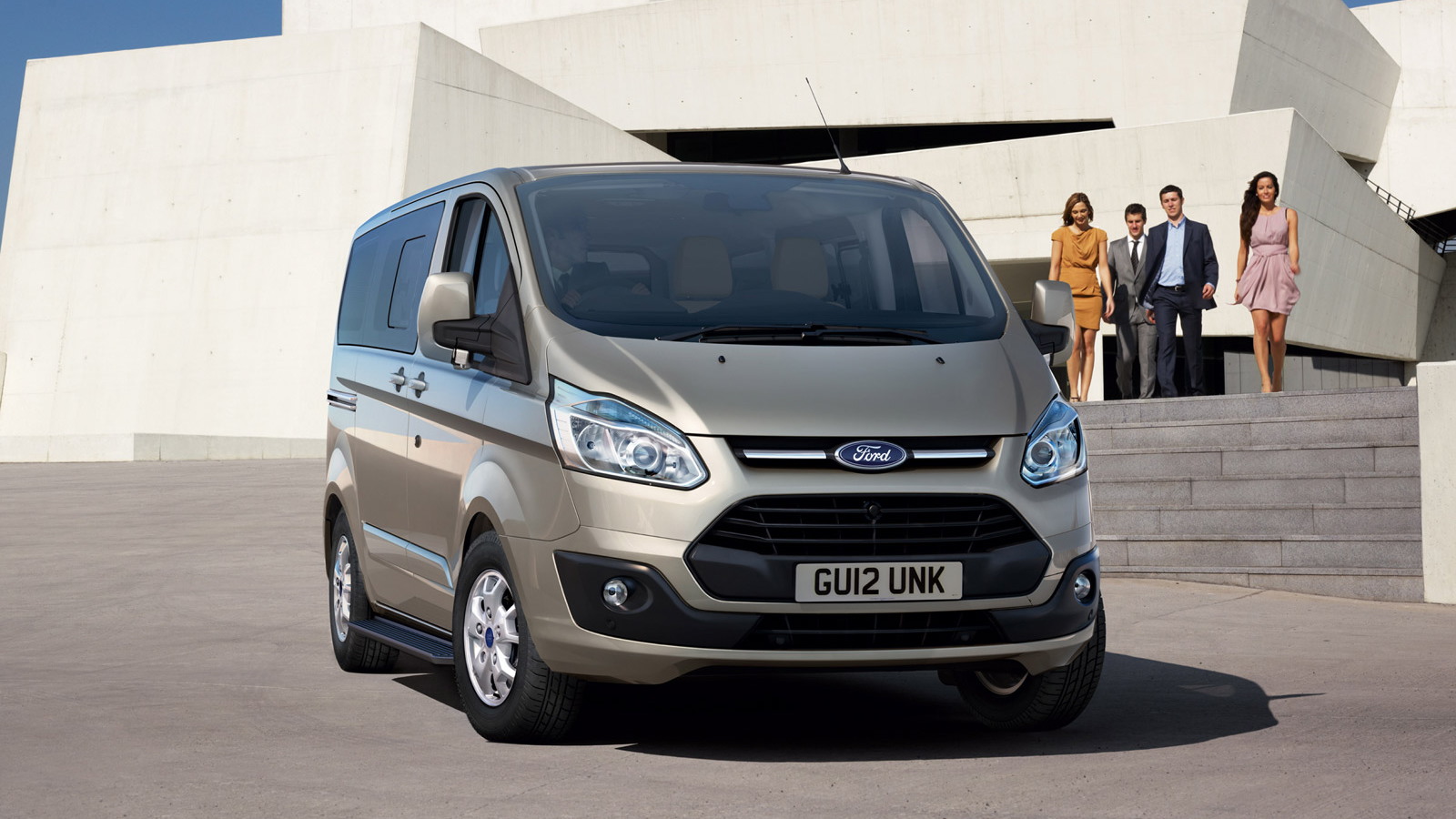 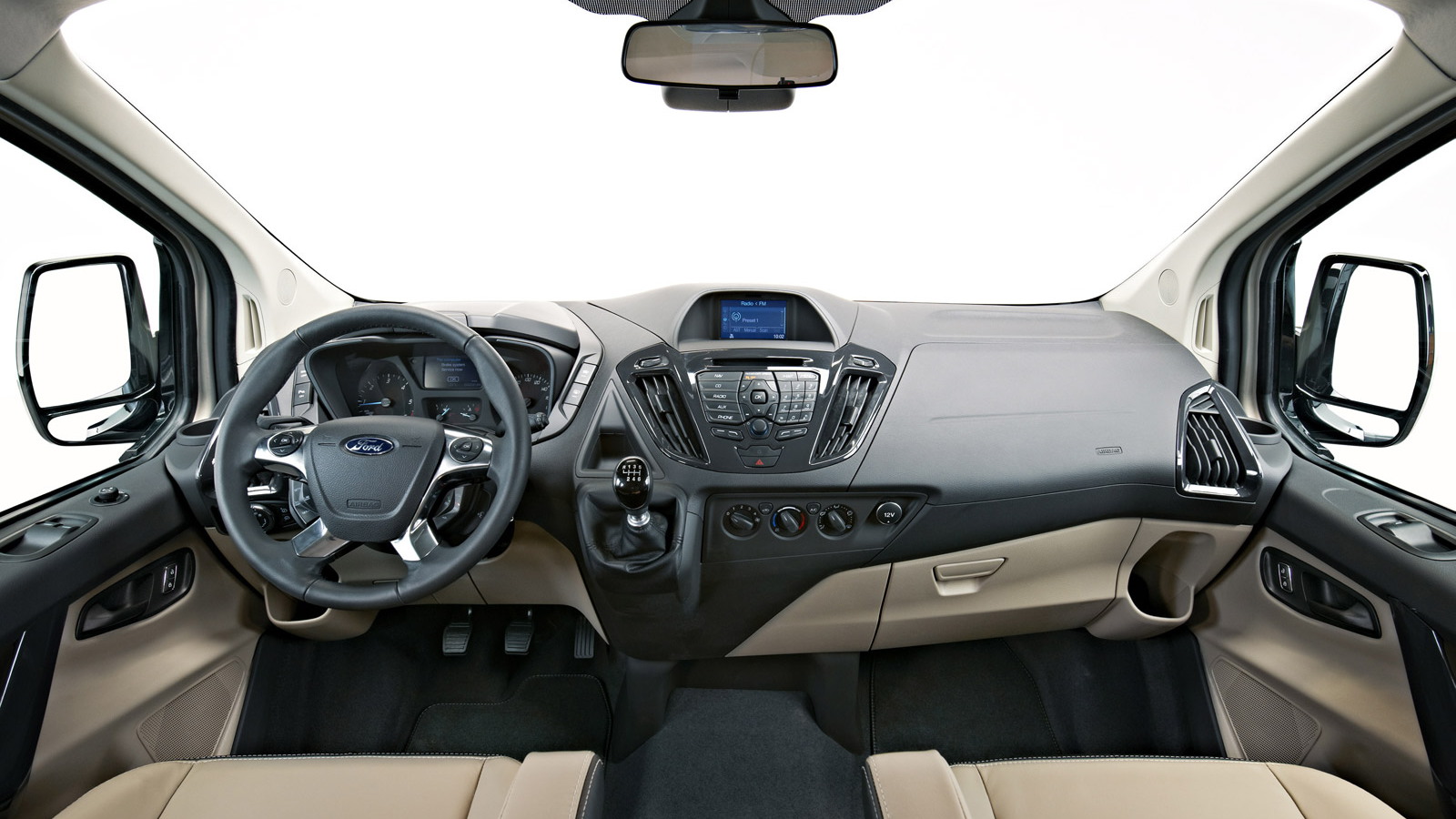 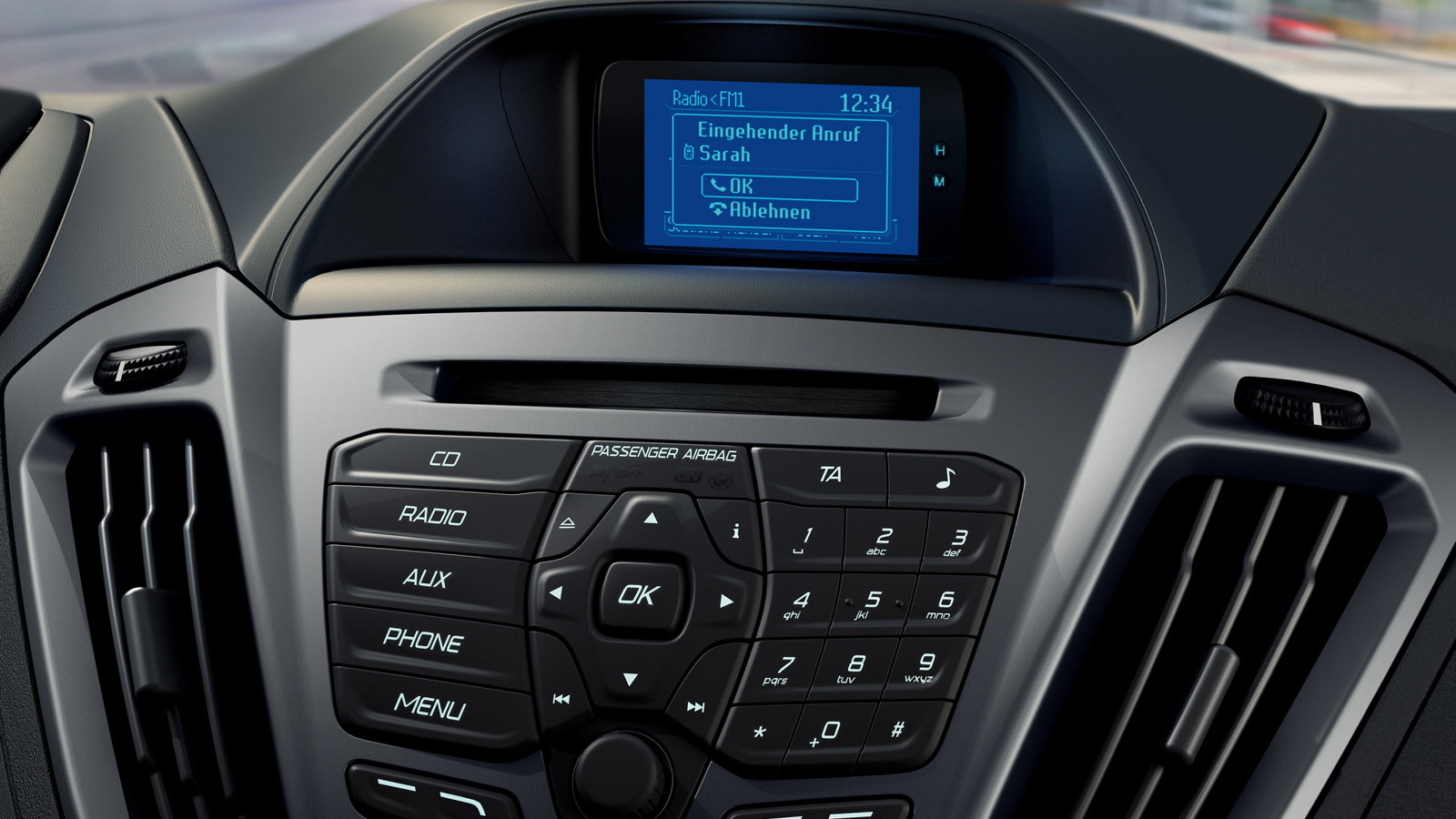 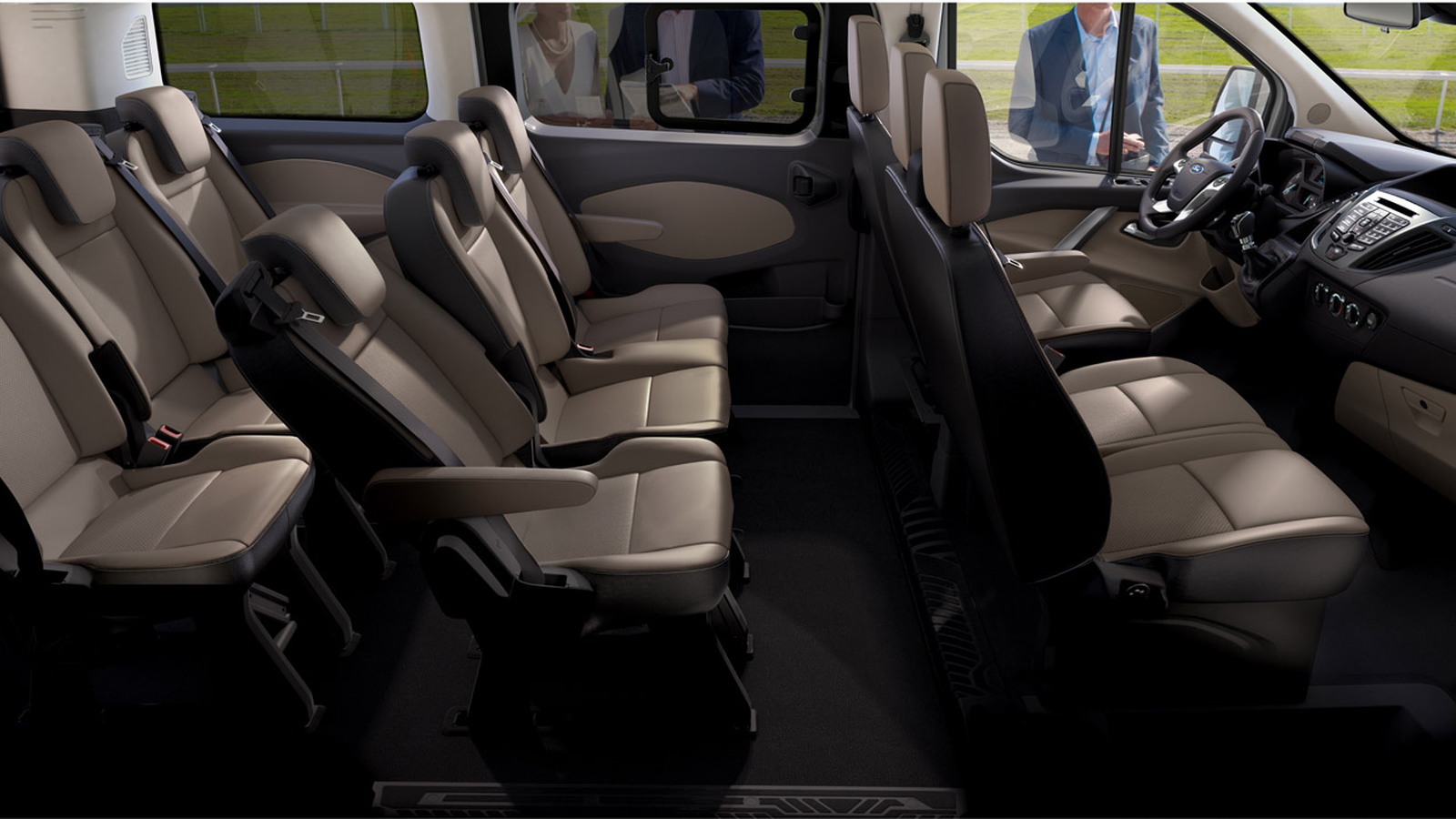 5
photos
We saw it previewed in concept form just a few short weeks ago but here is the Ford Tourneo Custom commercial vehicle that’s about to hit European showrooms later in the year.

Aimed at commercial interests as well as sizeable families on a tight budget, the Tourneo Custom is the first step in Ford’s commitment to refresh its entire commercial vehicle lineup by 2014.

That commitment will also see the current E-Series vans sold in the U.S. replaced by a new Transit model to be unveiled later this year and built in Kansas City.

As for this European version, it offers the choice of eight or nine seats and short or long wheelbases. On top of this, it also promises car-like dynamics, a driver-focused cockpit and all-new interior design.

The cockpit is further enhanced by a highly adjustable driving position with the steering column adjustable for reach and rake. The rear seats, meanwhile, are a completely new design that can be easily folded into multiple configurations and removed in segments or completely.

Only one engine has been announced so far, a 2.2-liter turbodiesel four-cylinder engine with three power ratings: 98, 123 and 152 horsepower. All our matched to a six-speed manual with engine stop-start technology as standard.

The Ford Tourneo Custom will make its official world debut at the 2012 Birmingham Commercial Vehicle Show taking place in t he UK this April.