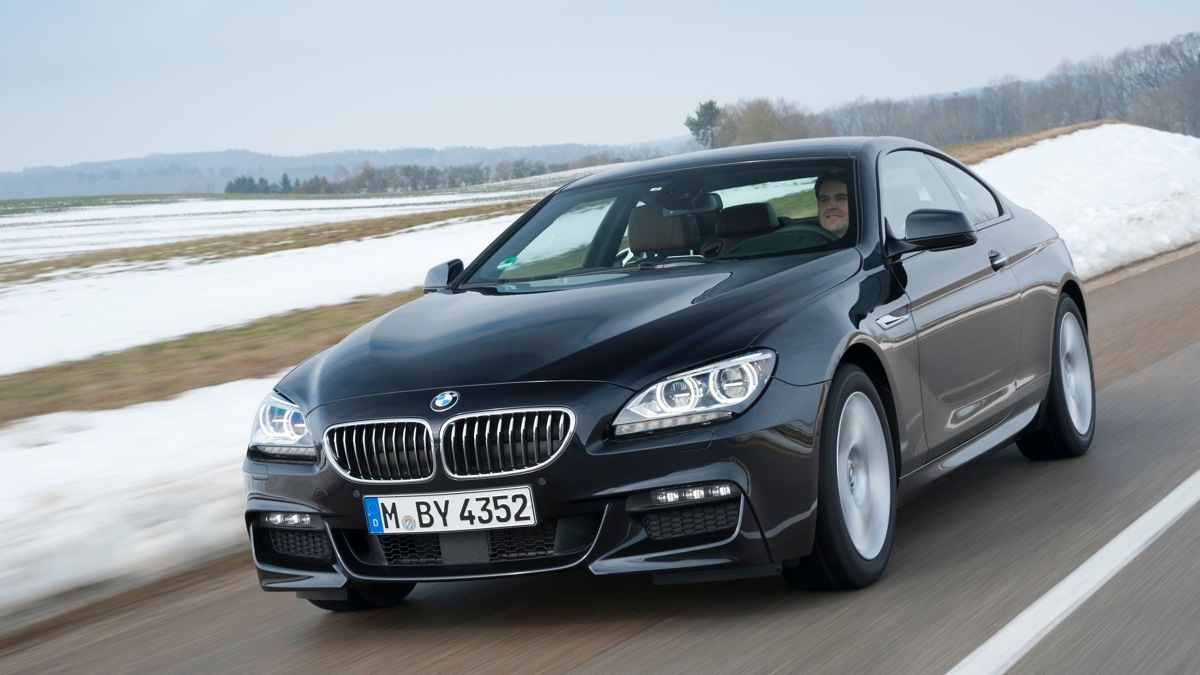 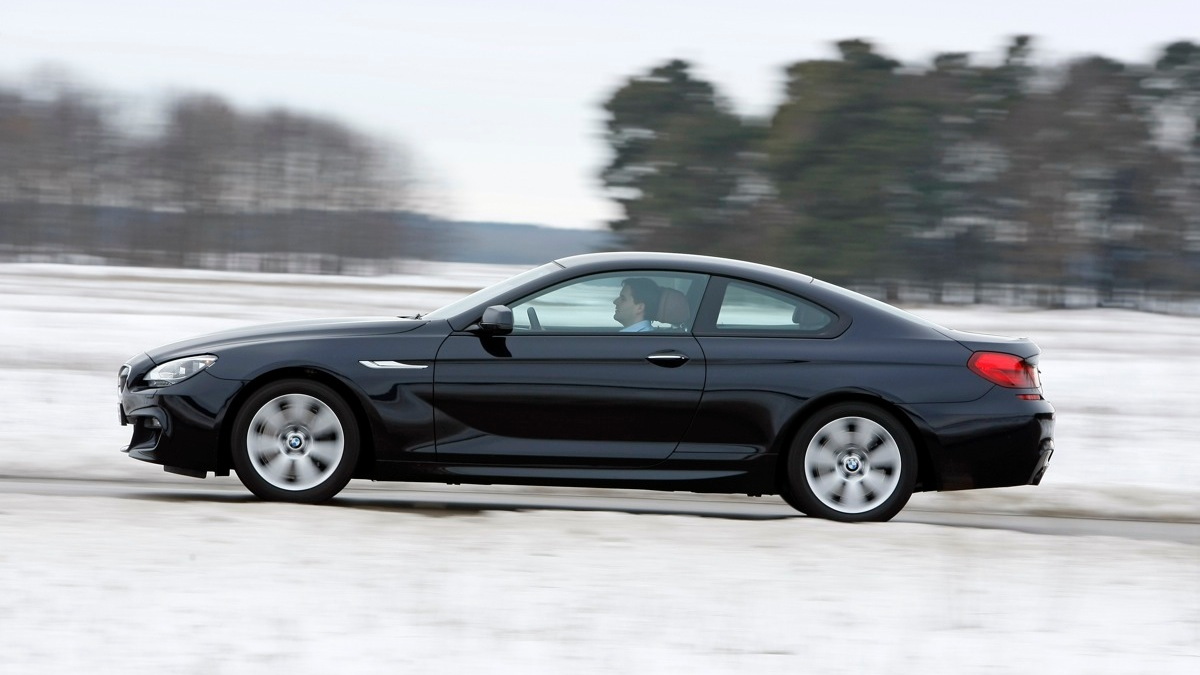 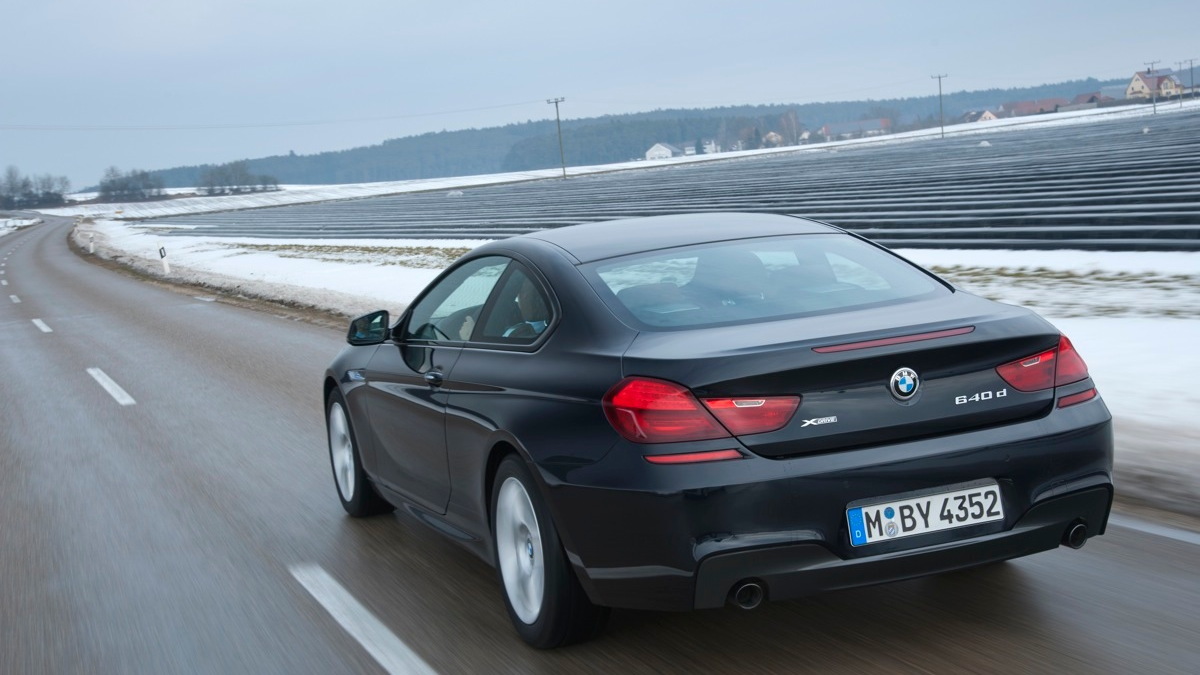 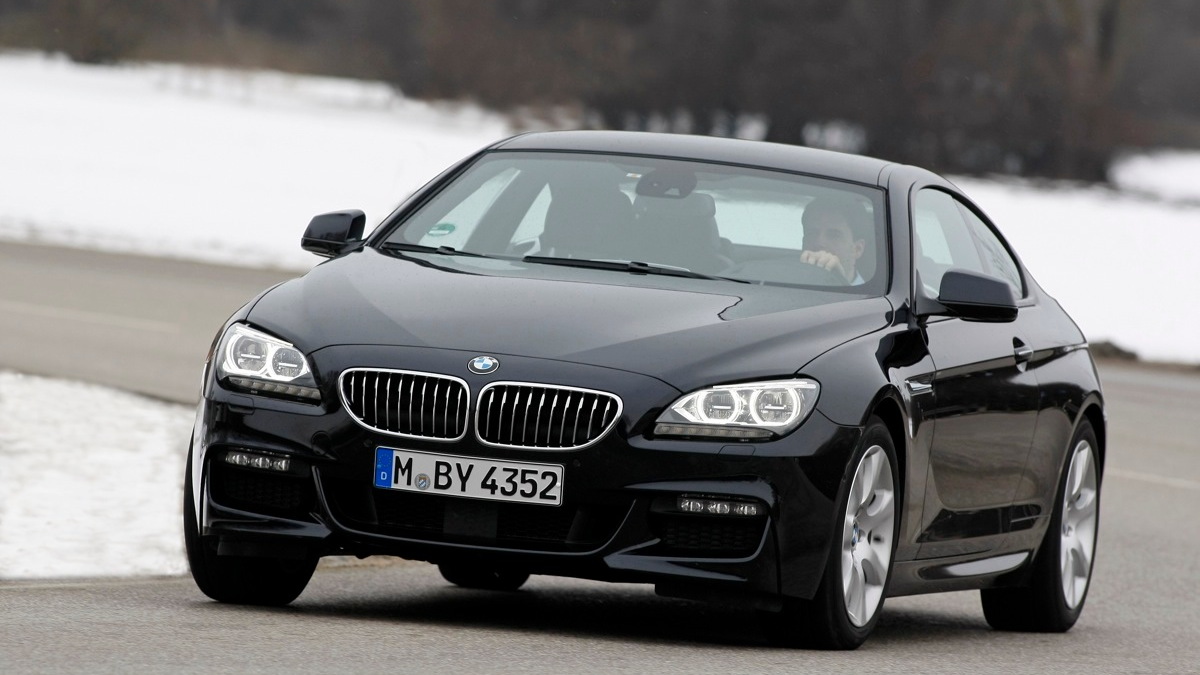 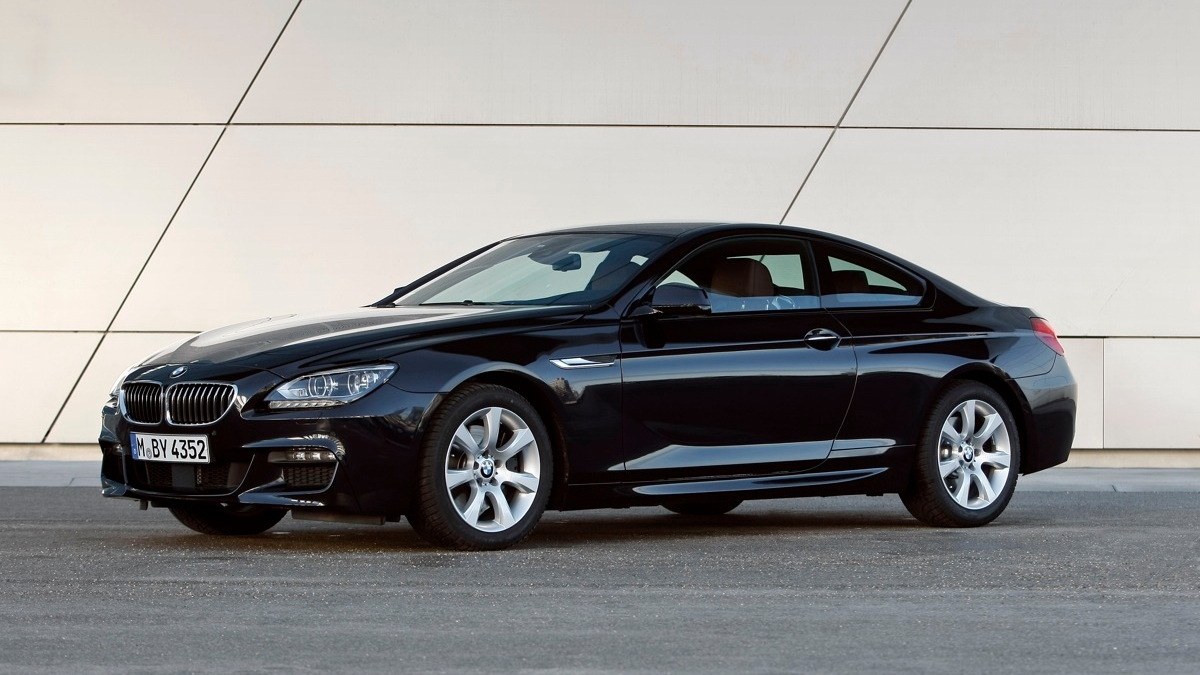 13
photos
What if you could buy a car that gave you the sure-footed traction of all-wheel-drive, sprinted from 0-62 mph (100 km/h) in just 5.2 seconds, looked great, carried four adults and still managed to return fuel economy of 41.2 mpg in European cycle testing?

Coming this spring you’ll be able to, as BMW is launching its 640d xDrive Coupe. You’ll even be able to buy it in convertible form, but you won’t be able to buy it at all in the United States. Americans, you understand, don’t want diesels.

We’ve heard that mantra from automakers for years now, and we still don’t believe it. Given the 640d xDrive Coupe’s capabilities, who wouldn’t want to park one in their garage (assuming, of course, you have the price of admission).

The 640d gets its motivation from a 3.0-liter, TwinPower Turbo inline-six that produces an impressive 465 pound-feet of torque as low as 1,500 rpm. In other words, the 640d will pull like a freight train when you step on the gas and work your way through the eight-speed automatic gearbox.

If you’re trying to get from point A to point B on as little diesel as possible, the 640d’s Eco Pro mode adjusts everything from throttle response and shift points to climate control and heated mirror settings to ensure that fuel economy is maximized.

When you’re tired of being frugal, changing over to Sport or Sport + mode will change the car’s dynamics for maximum entertainment value. In between these extremes are the Comfort and Comfort + modes, which sound ideal for the day to day grind.

BMW’s 640d xDrive comes with the automaker’s latest intelligent all-wheel-drive system, splits power front to rear but also optimizes left and right rear wheel traction. Under normal conditions, 60 percent of the power is sent aft, while 40 percent is used to drive the front wheels, giving the car the feel of a rear-drive layout.

While BMW has no plans to bring the 640d xDrive into the United States at this time, that doesn’t mean we’ll stop hounding them about it. We're already fans of the 6-Series, and we suspect a diesel version would do better here than BMW's forecasts indicate.