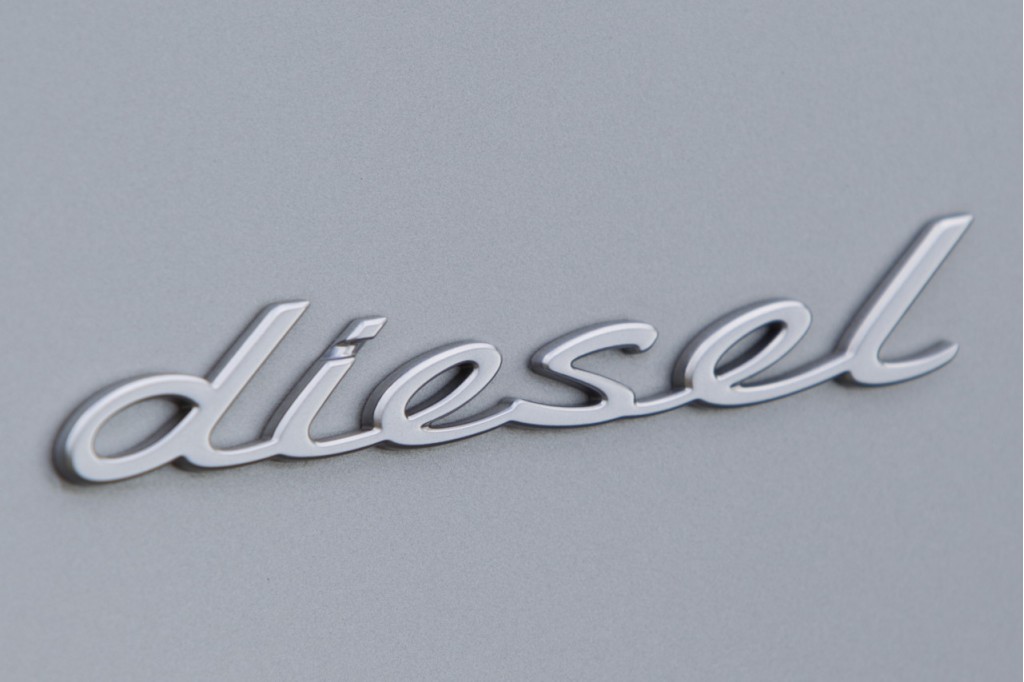 Porsche is in the process of launching its new 911, the seventh-generation of the iconic sports car, and in a few more months the convertible version will arrive.

Reviews so far have been positive, so it comes as no surprise that the ‘991’ series Porsche 911 is a huge hit in European showrooms.

This success is expected to follow the car to the U.S. where Porsche is hoping to sell more than 29,000 units from its complete lineup this year alone. Last year the automaker from Stuttgart sold 25,320 in the U.S., which was roughly 28 percent of its sales worldwide.

Porsche’s focus on the U.S. comes at a time when the automaker is experiencing extraordinary growth in other markets, particularly in China, which is on track to become Porsche’s second biggest market after the U.S.

However, Porsche remains committed to the U.S. and is predicting sales will almost double to 50,000 units annually by 2018, the same year Porsche is predicting its worldwide sales to double to roughly 200,000 units.

He said the key will be the launch of several new models including the new 911 and 911 Cabriolet, Panamera GTS, next-generation Boxster, and a Cayenne Diesel, the latter of which is destined to be Porsche’s first diesel model sold locally.

The Cayenne Diesel is expected to arrive in the second half of 2012 and should account for roughly 15 percent of Porsche’s Cayenne sales. It will supplement the Cayenne S Hybrid which currently accounts for about 12 percent of the SUV's sales in the U.S. Expect the same 240 horsepower 3.0-liter V-6 turbodiesel engine found in Cayenne Diesels sold overseas to be fitted to local versions.

Considering the Cayenne’s siblings, the Volkswagen Touareg and Audi Q7 (related to previous generation Cayenne), already offer diesel options in the U.S., it’s about time the Porsche did too.