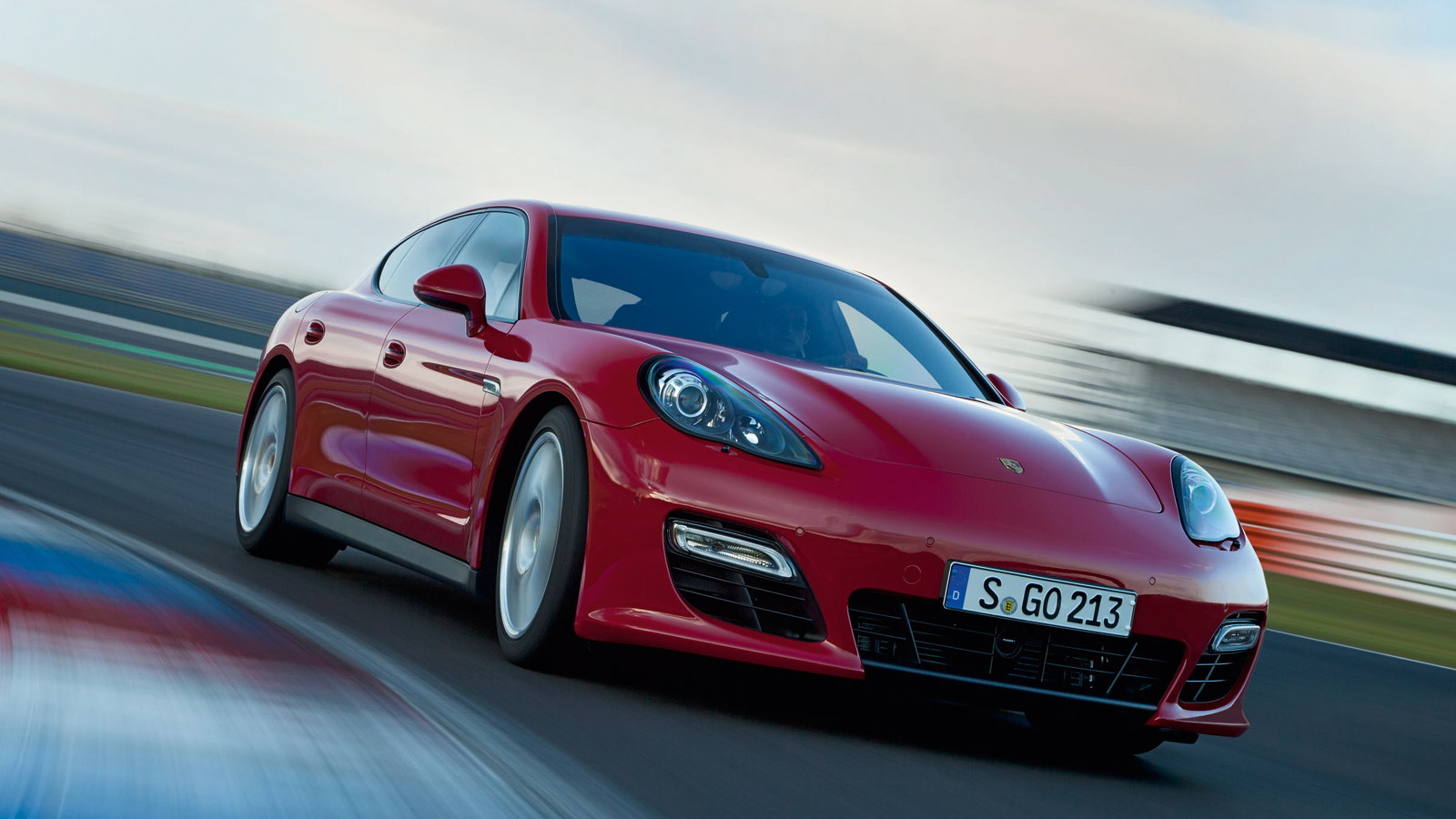 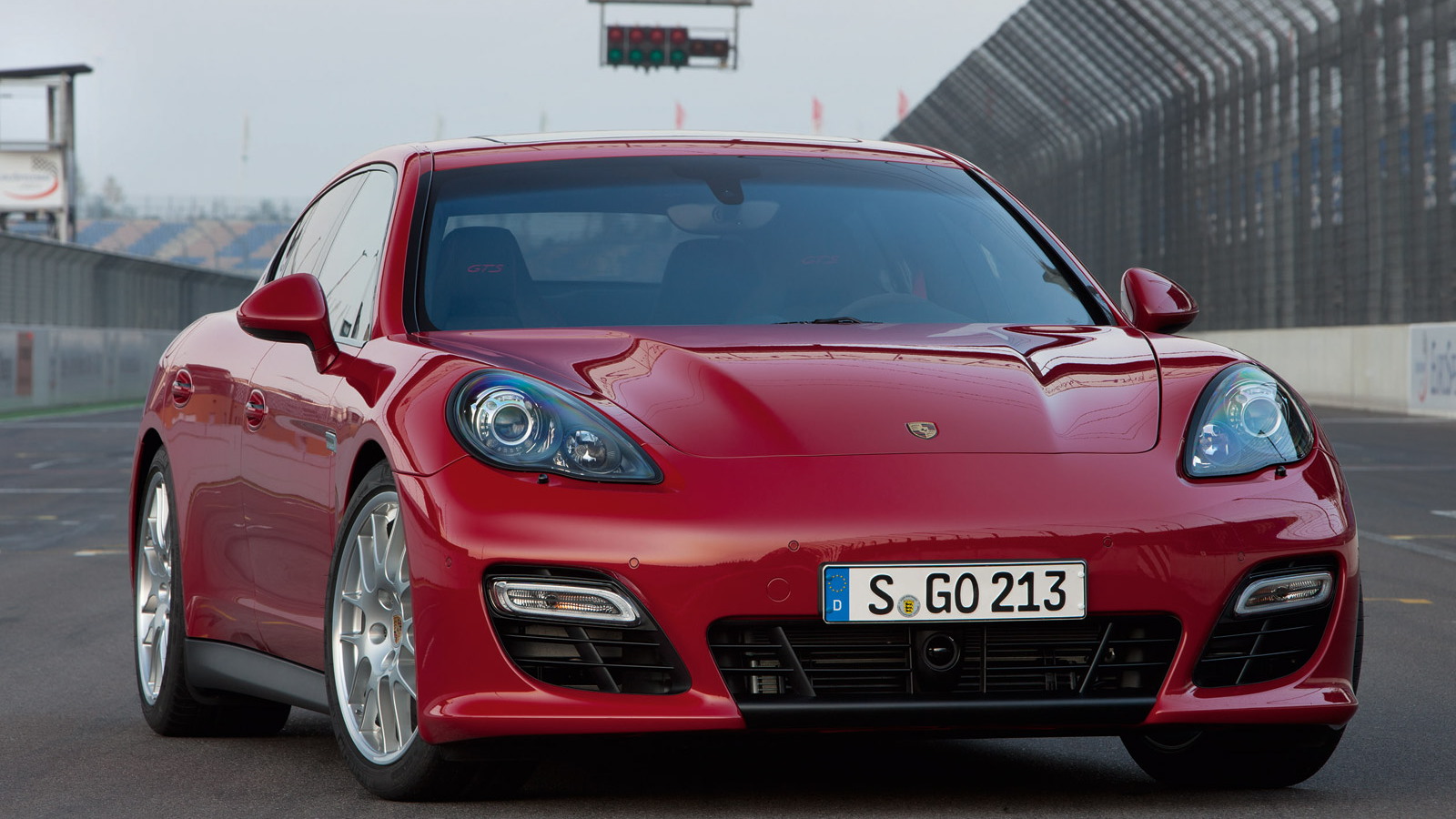 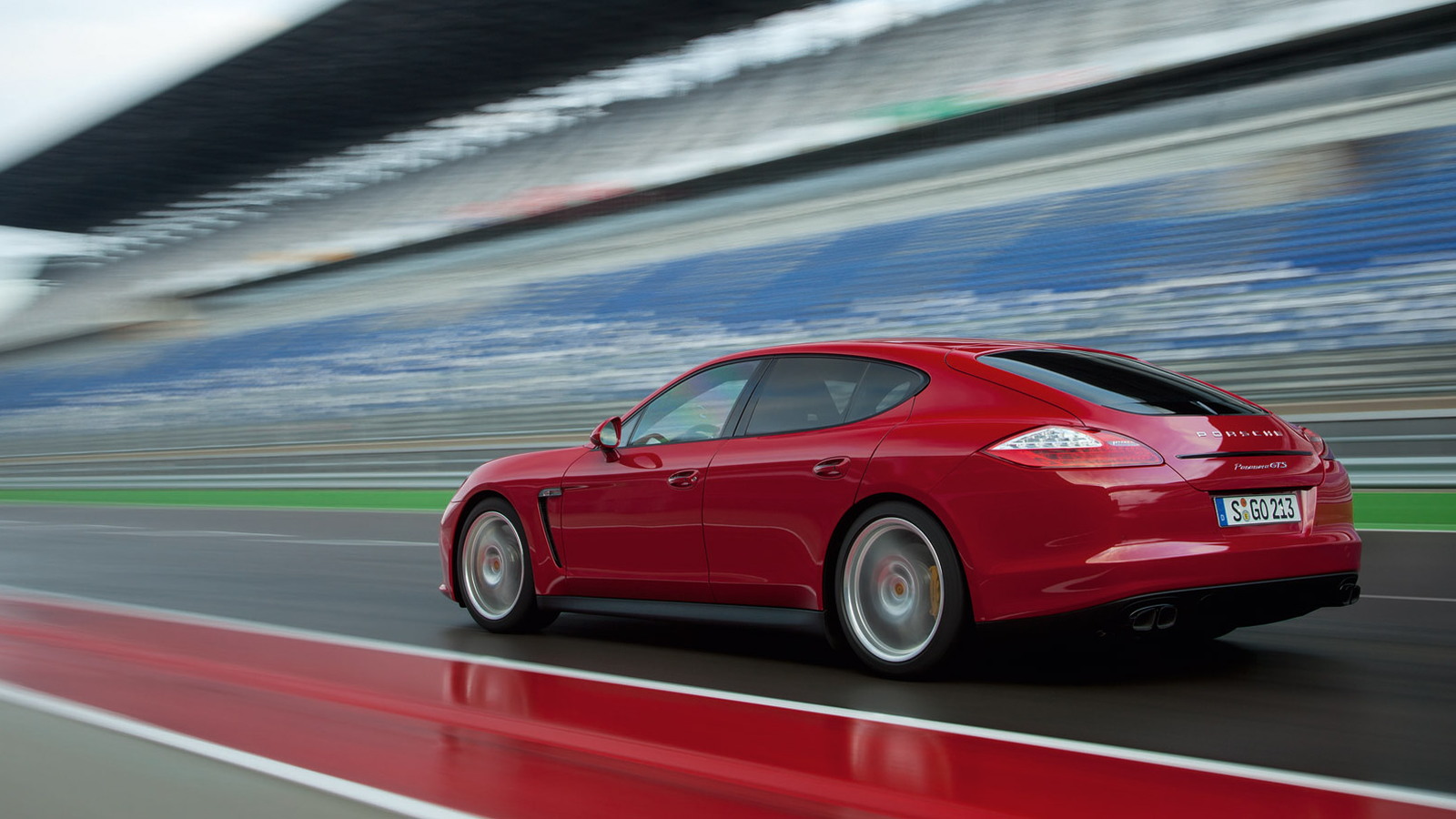 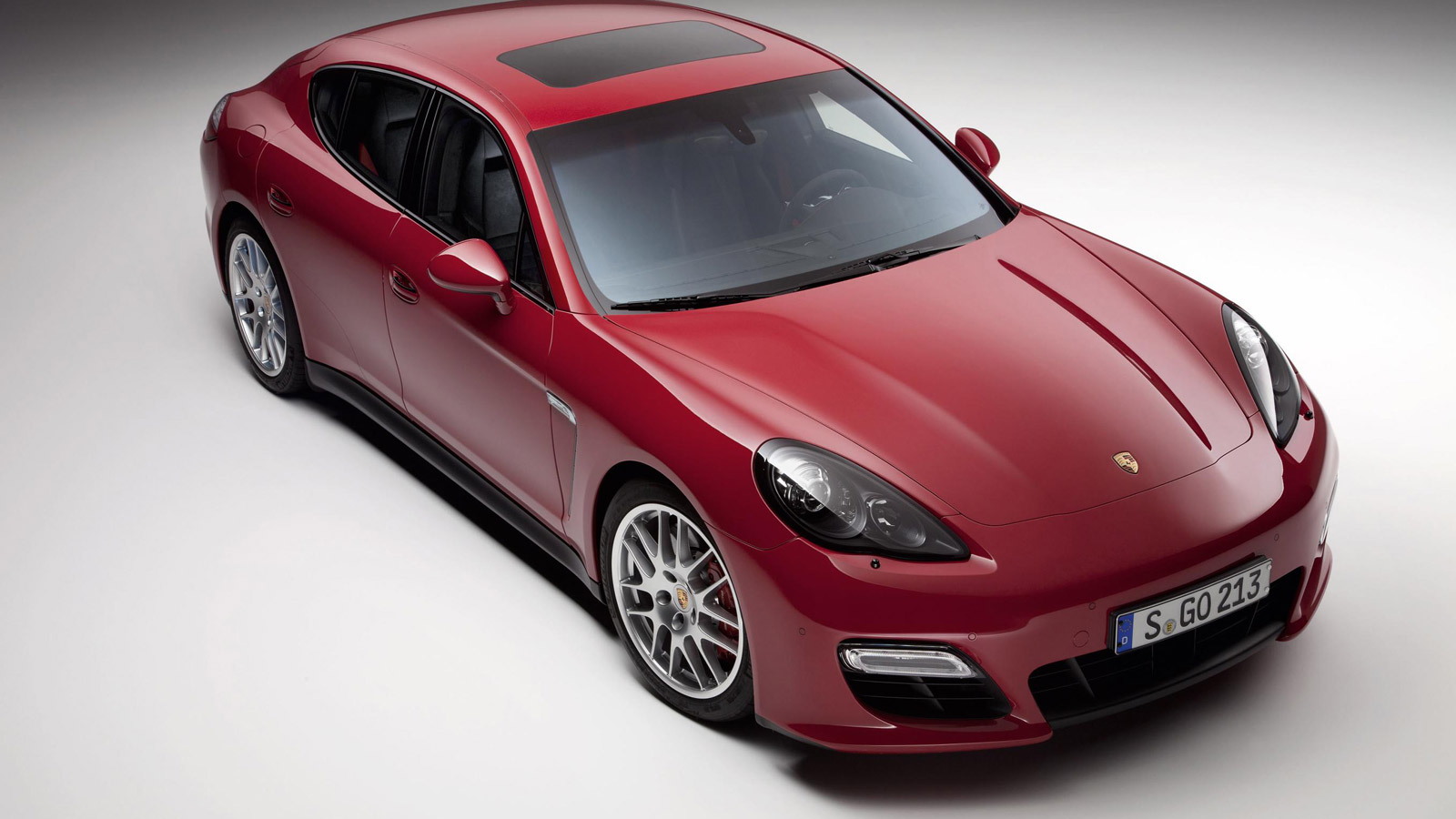 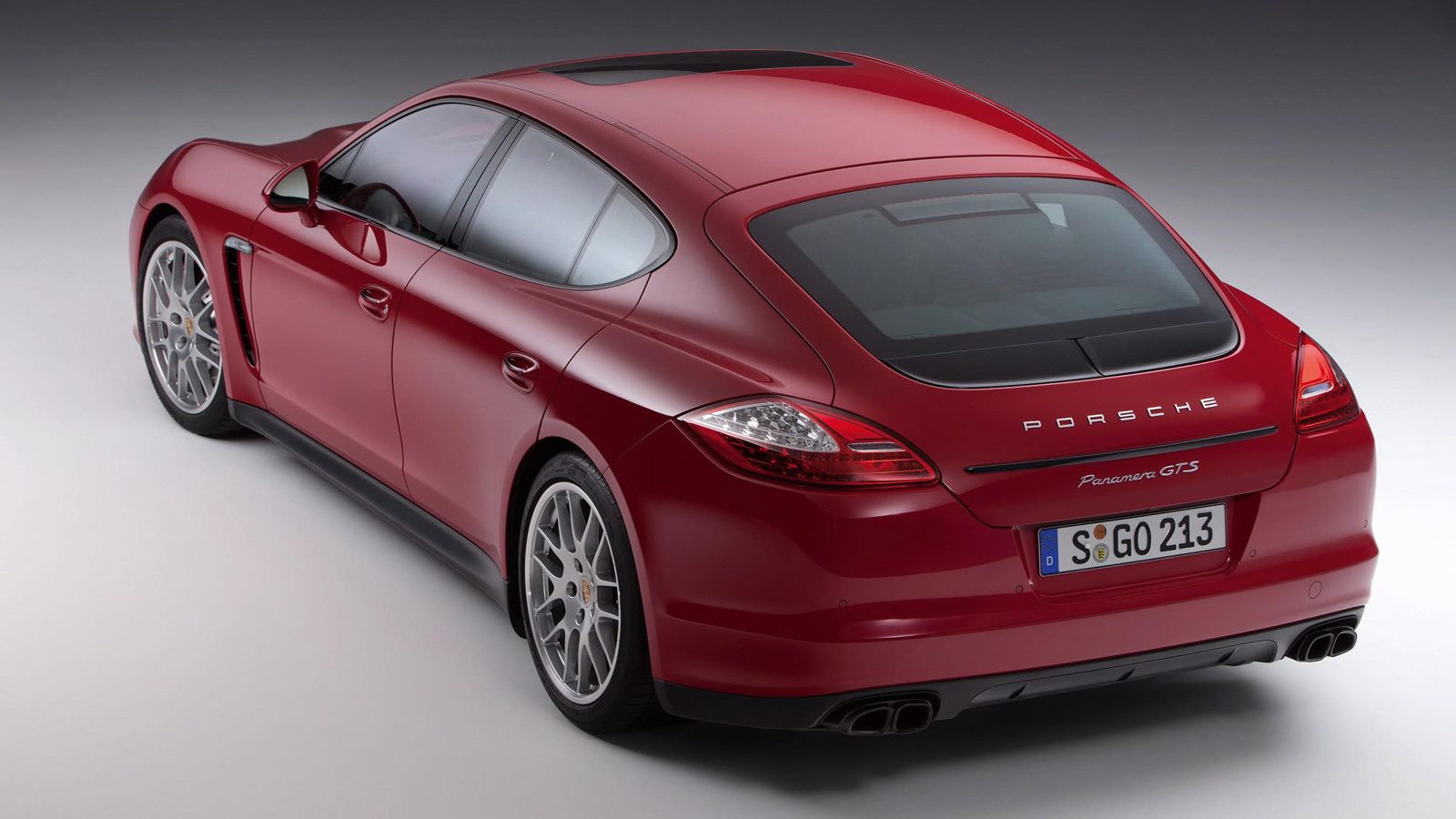 8
photos
There’s a new model in the Panamera lineup and it’s called the 2013 Porsche Panamera GTS. The super-sedan made its official world debut today at the 2011 Los Angeles Auto Show ahead of its sales launch late next summer.

Reviving the GTS badge, short for Gran Turismo Sport, which was first used by Porsche on the 904 Carrera GTS back in 1963 and more recently on the 2011 Porsche 911 Carrera GTS, the new Panamera GTS sports a host of performance upgrades including more power under the hood.

Drive is sent to all four rear wheels via a PDK dual clutch transmission, and Porsche’s Sport Chrono package is also standard, promising quick acceleration figures all the time. According to Porsche, the 0-60 mph time is just 4.5 seconds while top speed comes in at 178 mph.

Other upgrades over the Panamera and Panamera S models include stronger brakes, a body lowered by about 10 millimeters, and Porsche Active Suspension Management (PASM). This latter feature connects the chassis and body, constantly adapting to the driving conditions by regulating leveling settings, adjusting height, adjusting the spring rate and electrically adjusting the damping system. The standard wheels measure in at 19 inches and are shod with 255/45 tires.

Finally, the interior is also tailored to be somewhat sporty, with new bucket seats being installed up front, along with a SportDesign steering wheel with paddle-shifters, exclusive GTS leather and Alcantara trim.

Pricing and EPA mileage details should be revealed closer to next year’s launch. In the meantime stay tuned for live shots of the car direct from its L.A. debut on our dedicated show page here.