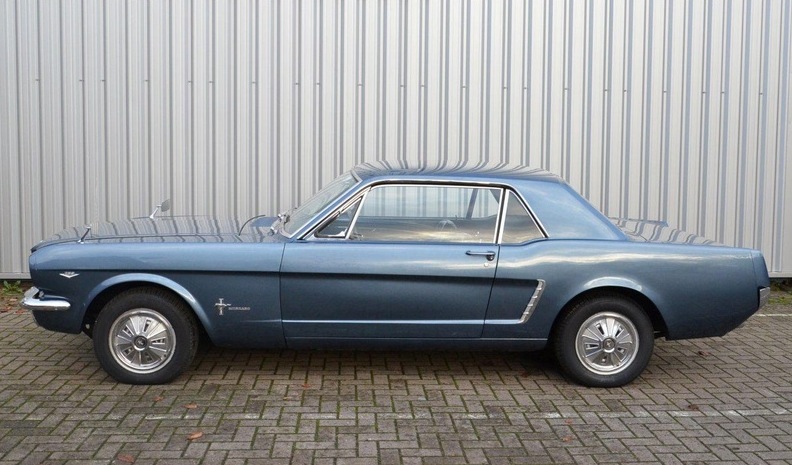 In 1965, Harry Ferguson Research built three 1965 Ford Mustang 4WD prototypes, in an effort to convince Ford (and others) of the value of driving all four wheels. Ferguson was confident in its engineering, as the company had built a race-winning 4WD Formula 1 car for the 1960 season, and the Ferguson Formula 4WD system used on the Mustangs later saw production in the Jensen FF.

To call this particular Ford Mustang rare is more than a minor understatement. Only three examples were ever built, and this particular car has only racked up 73,000 miles in the hands of its two owners. The car is for sale at a dealer in Hampshire, England, and the 45,000 GBP ($70,605) asking price seems to be in line with the car’s rarity and condition. 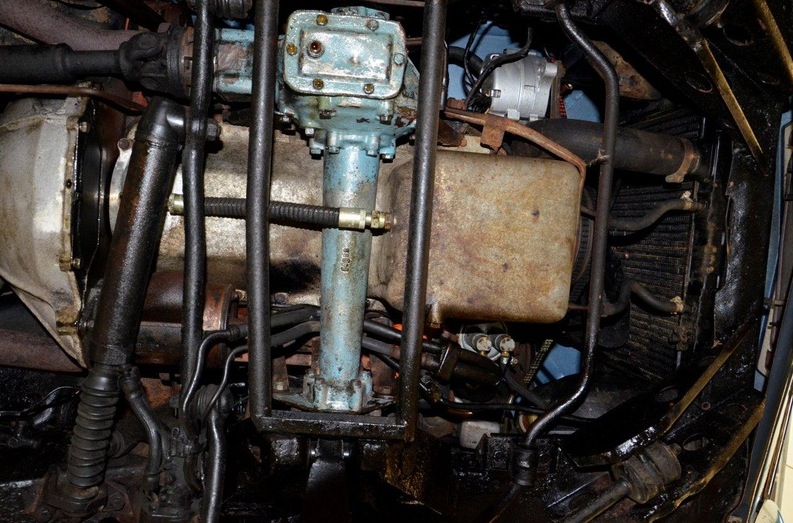 As Bring A Trailer points out, the car’s left-hand-drive makes it even more unusual for a car that’s spent its life in England. It’s likely that no right hand-drive Mustangs were available when the project was commissioned, since it was built within a year of the car’s release to the market.

The car was used to illustrate the benefits of 4WD to police forces and first responders, and was even fitted with Dunlop’s Maxaret prototype ABS system. Despite its capabilities, the car failed to impress executives at Ford, who missed a (potential) opportunity to beat Audi to market with an all-wheel-drive sports car by some 15 years.